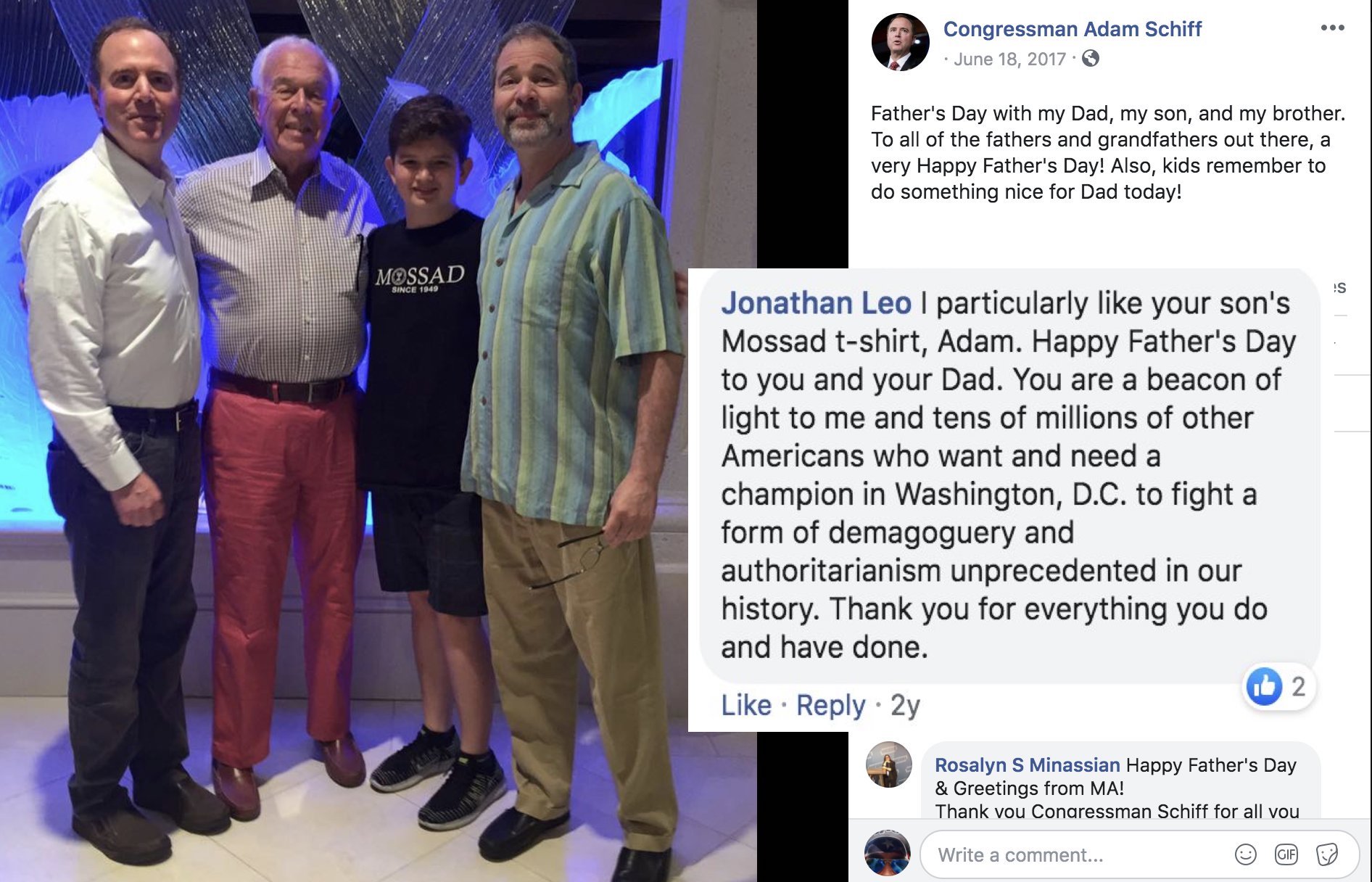 Jonathan Leo. Not sure if he was involved with the CIA but his specialty as a psychologist is researching DNA sequences in children with schizophrenia (the ol "demon" gene):

The Search for Schizophrenia Genes


I present two facts:
Government mind programs are real and hide in plain site under the label of schizophrenia.

Demon possessions are the misunderstood technology of ethereals.


Esteban Santiago, age 26, walked ceremonially into the Fort Lauderdale International baggage claim. With clammy palms, he grabbed the grip of his handgun stuffed carelessly into his genitals.

Esteban heard his own bell toll as he unstuffed the instrument of destruction. He shot five strangers at medium-close range and wounded eight more. He wanted every shot to be efficient, courteous and deadly.

If you listen to the dispatch audio, the LEO's knew Cruz by name, not description. He confessed the demons told him exactly what to do. Sadly, TI's are diagnosed as schizophrenic before anyone bothers to weigh their story.

Proof to begin 11.3.
We all sincerely appreciate the work you do. Keep up the good fight. The flow of information is vital.
God bless.


This gives us all the right numbers to form:

pavil, the "Darth Vader" was actually on the ballot as Mr. Buckethead and Boris announced him as such in his thank you speech!

Correct. Just thought it was the oddest video with a clown (Army) coming from the Navy.

But, I guess it's part of the new normal in this clown world.

It's already happened. Were all awake..What we do with it is the Q uestion 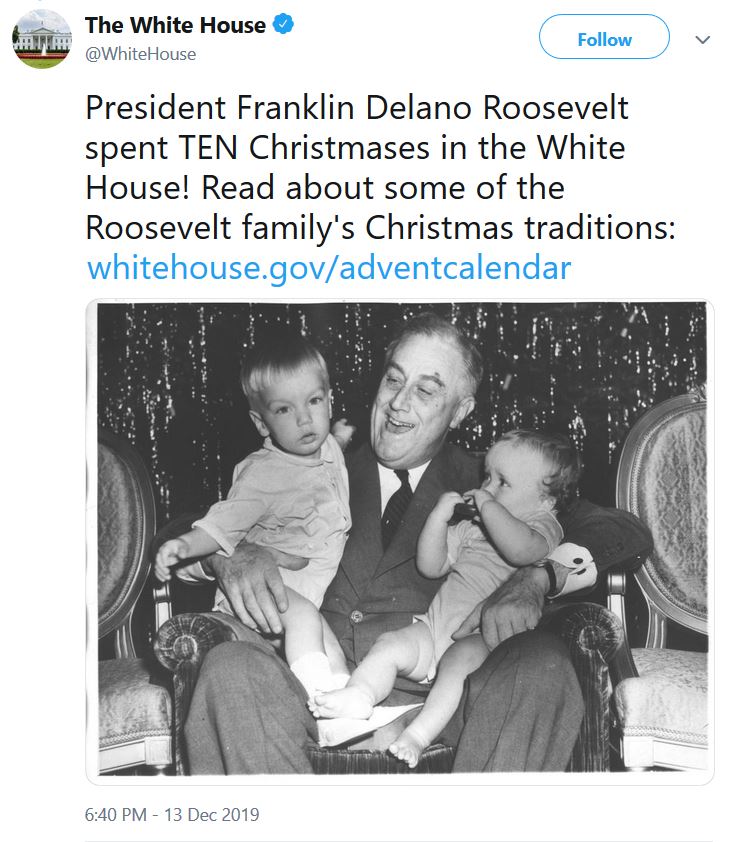 Who or what will be posted on the 17th?
Check out the WH calendar: www.whitehouse.gov...

What form is hard to say. Blanket - no chance as the planetary debt is all tied together. The trade deals will alter that a lot, but on the large scale the unraveling is Mathematically Impossible.

On the small scale I think it can be done. Student loans can simply go into the no collection bin, predatory lending - poof, even CC debt can go to simple interest without too much downside. But there is another problem. People without debt will be pissed if the debtors go free. Debtors won't change habits, just spend anew. It's a mess in application.

Interestingly enough the DJT time travel road map in "The Last President" does a decent outline of this and the inevitable problems and that was a small population.

Oddly, in small areas, the relief would be fine, in major cities - ugh.

I used to thinking turning off the matrix machine would be the simple solution, I changed my argument for good reason. After decades I see no simple trigger on the collective, too many booby traps built into the system. We'll get there, the route is just not linear.

...Q...debt discharge hmmm? What's the Qdrop look like on that?

Yeah, there are a lot of people IRRESPONSIBLY in debt. I have no debt because I worked my a** off.

Some noteworthy intriguing links. Thanks for sharing.

It doesn't matter. I still worked like a dog and ruined my health in doing so.

I think the White house tweet puts us at Q/POTUS-4 because:


How do you get Impeached when you have done NOTHING wrong (a perfect call), have created the best economy in the history of our Country, rebuilt our Military, fixed the V.A. (Choice!), cut Taxes & Regs, protected your 2nd A, created Jobs, Jobs, Jobs, and soooo much more? Crazy!
8:42 PM · Dec 13, 2019

I think a clue is given in the post line:

originally posted by: crankyoldman
No more corporation U.S.A. is important to the liberation.

Similar to crashing the USSR

I absolutely believe there is something going on beside a colloquial term indicating ethical "malfunctions".

I have watched the strange behavior of Nadler and other left-leaning politicians like Schiff. So many of them have the bugged eyes and a hair trigger emotional reaction when presented with real facts. Some seem blank and unable to speak coherently (Hank Johnson and the Guam tip over comes to mind.)

I have read and heard the exact words of testimonies, documents, speeches, etc. Yet, some of these politicians seem to be unable to hear or see what is actually written and said, and it's more than just bias and dislike of an opposition party.

I have considered mass hysteria. I have researched mass psychosis. While I think this does play some part, I am convinced it is something beyond that.

Bernie Sanders endorsed this guy for congressman, then withdrew his endorsement when the guy said he didn't want anyone's endorsement.

posted on Dec, 13 2019 @ 11:50 PM
link
originally posted by: RelSciHistItSufi
a reply to: EndtheMadnessNow


Special Place is tied to Soros.

Rudy mentioned him earlier in the week.

Rudy today seems giddy about "what he found" which might be Soros related. We also have DJT tweeting "rigged" today which of course brings in Soros drops on election fraud.
edit on 13-12-2019 by crankyoldman because: (no reason given)

Must be good geography


WORTH THE DRIVE: Ohio Caverns are a subterranean wonderland

Earth, it is FAR bigger on the inside then on the outside.

Would you still be pissed if your health can be regained? 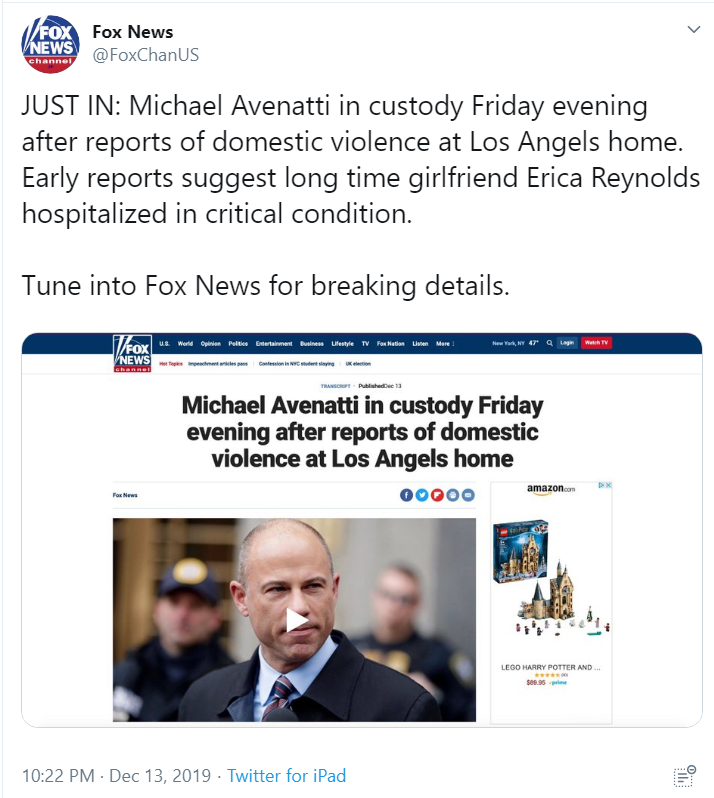 I wonder if that is the "someone BIG" 40Head was talking about.