Great. Thanks. Now I can't get "Yellow Bird" out of my head. I hated that cadence.

Happy Friday the 13th, lol, as someone born on the 13th, I had to decide a long time ago whether that was going to be a lucky or unlucky number, I went with Lucky.

Ok, so for whatever reason the Dems decided to take the ImpeachMENT vote this morning and it went like we all knew it would. So what's ' Lucky ' about that you say ?

This morning on Washington Journal the Dems got absolutely Hammered by caller's, infact my theory is that toward the end the Dems activated their 'call chain' to start calling in to balance it out somewhat. When supposedly average people start calling in and quite elegantly start using terms like " compelled by the Constitution " and " I'm put off by all these callers saying they are changing parties, Hillary won popular vote ! " my spidey sense goes up, but anyways here's some examples of what I heard.

Democratic line : against impeachMENT
1. " I believe only 2 Dems in this whole sham, Alan D. and R Turley " !
2. "The Dems have done what they promised, Disruption ", she will never vote Democratic again !
3. " I'm an educated black woman from Dem. Family, but I'm now voting Republican "
4. " I'm a born again Republican, Dem's have no moral compass anymore "
5. " I've taped everything so I can go back and look, and the Dems are lying "
6. " You could not pay me to be a Dem. again, it should be Peloski and Shifft being impeached "
7. " I'm disgusted by my Dem Party, I was raised to respect the POTUS "
8. " I haven't heard anything that convinced me he's guilty, this money should be being spent to help our people "


Democratic line : in favor of impeachMENT
1. " Fox news is confusing people, we no longer allow Fox news in the hospital I work for because it causes high blood pressure "
2. " The case against Trump is more true then false " huh ?
3. " Trump has no class, the Biden's did nothing wrong " .....

The Republican and Independent lines : Almost 100% against impeachMENT !

This is not a Lucky day for Democrats ! Enjoy the day all, " The Plan " is working beautifully !

posted on Dec, 13 2019 @ 11:19 AM
link
a reply to: onehuman
OneHuman,
My thoughts exactly. That is why I posted the other day that they must think they have an "ace in the hole" in the Senate and I mentioned Graham.
That is the only reason I can think of, why else take it so far. They have got to believe that they have a chance in the Senate. If not Graham then someone else but in my mind it has to be Graham.

ETA:
Unless Shifty Shift was serious when he said that "if the Senate does not impeach the election will be nullified" or some sort of nonsense.
Quad

It was totally fascinating listening to all these caller's this morning, trying to articulate what's happening before their eyes. They KNOW something is wrong with all this. My favorite was a lovely older woman in her 80's, with a great Southern accent. She said. " It's all well and good if folks wanna argue about their opinions, but I just don't understand how people can argue about the Facts they can read, somethings are either Right or Wrong ! "

Several other people using phrases like " Twilight Zone " and " Alternative Reality "......this gas lighting nonsense is backfiring big time on the ' Controller's ' trying to use the Constitution against people's pursuit of " Life, Liberty and Happiness " yeah, I know it's actually in Declaration of Independence .

"If, in reality, courage and a heart devoted to the good of mankind are the constituents of human felicity, the kindness which is done infers a happiness in the person from whom it proceeds, not in him on whom it is bestowed; and the greatest good which men possessed of fortitude and generosity can procure to their fellow creatures is a participation of this happy character. If this be the good of the individual, it is likewise that of mankind; and virtue no longer imposes a task by which we are obliged to bestow upon others that good from which we ourselves refrain; but supposes, in the highest degree, as possessed by ourselves, that state of felicity which we are required to promote in the world."

Happier people are nicer to each other.


Scientists have successfully teleported an object from Earth to space for the first time, paving the way for more ambitious and futuristic breakthroughs.


A team of researchers in China sent a photon from the ground to an orbiting satellite more than 300 miles above through a process known as quantum entanglement, according to MIT Technology Review. It’s the farthest distance tested so far in teleportation experiments, the researchers said.


“This work establishes the first ground-to-satellite up-link for faithful and ultra-long-distance quantum teleportation, an essential step toward global-scale quantum Internet,” the team said in a statement, according to MIT Technology Review.


Beam me up Scotty.

I have a friend (not the NSA friend - another one) who was at one time employed at the Air Force Research Lab in Dayton Ohio. We served together and when we both got out around the same time he went to Dayton and I left gov. service completely.

We played in the same fantasy football league together, and one time, about 10 years ago, we were talking on the phone about football. He had been drinking and we starting to talk about our current jobs. He told me that he was working on some extremely advanced, amazing tech. He told me they were teleporting actual, physical objects. His exact words were "Like, Star Trek - Beam me up, Scotty". Then I think he realized what he said and quickly changed the subject.

I dont know if its true, but I do not know why he would lie to me out of the blue....never happened before or since. So, take it for what its worth. Interesting nonetheless.... 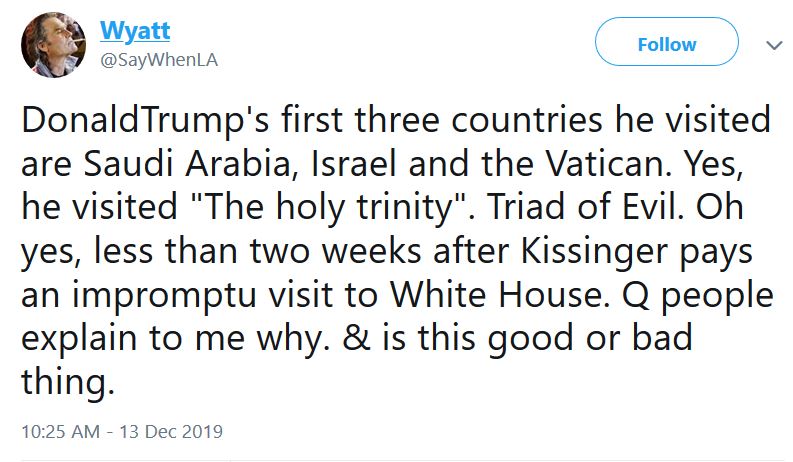 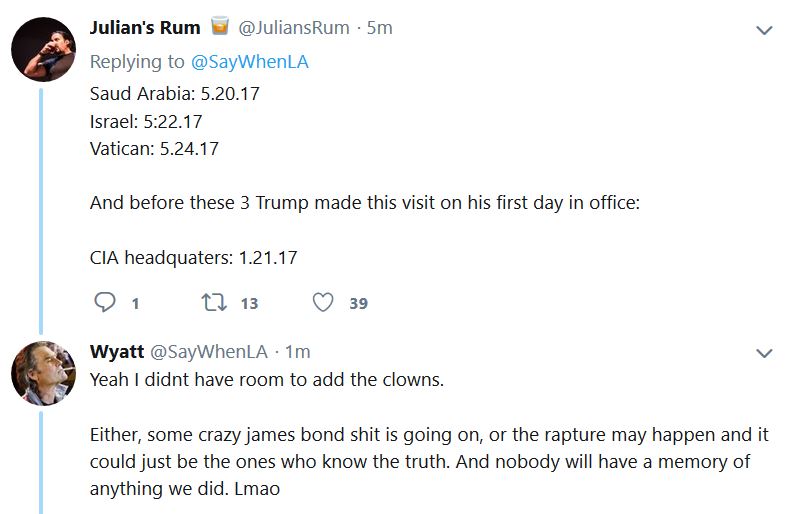 Ya don't say - I was under the impression it was general knowledge .... oh well


“It became known to myself, along with several colleagues both inside and outside of government, that anomalous teleportation has been scientifically investigated and separately documented by the Department of Defense.” (3) – Eric Davis, Ph.D, FBIS
.......
“Some researchers state that it is necessary to invoke a new physics, which somehow unifies the human consciousness (i.e., physics of consciousness) with quantum and spacetime physics, in order to understand psychic teleportation and related PK phenomena. The researchers were amazed by their repeated results, and were barely able to fathom the altered “state of being” that test specimens underwent during teleportation.” (3) – Eric Davis, Ph.D, FBIS


Our device uses a crossed quantum bus technology that allows us to create complex networks with arbitrary connecting topology in a planar architecture. The deterministic teleportation process succeeds with order unit probability for any input state, as we prepare maximally entangled two-qubit states as a resource and distinguish all Bell states in a single two-qubit measurement with high efficiency and high fidelity. We teleport quantum states between two macroscopic systems separated by 6 mm at a rate of 104 s−1, exceeding other reported implementations.

Verryyyyyy interesting. Someone like Eric Davis would almost assuredly hang around places like the Air Force Research Lab, or know people who do.

^^^(I have no idea what that "uzi" is. The original post just has Q as per always. All I did was copy and paste I over. What did I trip over, any ideas?)


Hail Mary passes usually do fail. They're a last-second act of desperation.

“I mean, I once had here like the biggest, from the biggest companies. And they walk into the Oval Office and they start crying,” Trump said. “I said, I promise I won’t say to your various stockholders that you cried. But I have seen people cry that you’d never believe.”

Rumors of 23 ... be interesting to see if it is real or more chain-yanking.

totally the downside of us being the news, now. So difficult to get confirmation on anything

(caveat - it is clear to me the Ren0gade account is NOT run by Ren0gade but white hats, as such it is telling us what has happened and what we should be looking for in other symbols and events)

Wowzer! I do try but no way I can keep up with it all much less You.

Wasn't the CDROM invented and/or the patent came out of an Air Force R&D Lab?