posted on Dec, 6 2019 @ 04:11 PM
link
I think that the "timing" line is pointing out the panic; the guilty are pulling out all the stops now knowing what is coming. In the past, Q/Q+ said something about who was controlled and implied that they had no choice but to destroy the deep state to save themselves. If this is true, the vote to impeach will happen and the trial will implicate those guilty of collusion, sedition, and treason. Pelosi knows this and is playing it out hoping for anything to save her sorry self. POTUS is always in danger but now it is probably ramped up to near max. When will it go down? Q knows.
POTUS keeps fighting and challenging as though he is worried but also tells us that this is just the show. The ending is known; the bad guys lose and the world wins. I expect that in less pussified countries, heads will really roll and walls will be pockmarked after people with white circles on their chests stand blindfolded and handcuffed before violent men with rifles.


Be patient. Trust the plan and don't get discouraged at the pace. At some point, we will understand why things happened when they did.

Anyone else notice that John Brennan hasn't been in the images Q has posted recently? 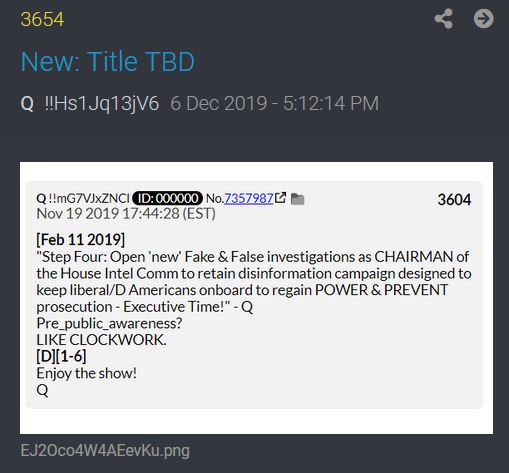 Someone in the Obama Apparatus is/has/will flip if and when the heat cranks up.

One of this group of castaways will turn out to be Durham’s key to putting it all together.

posted on Dec, 6 2019 @ 05:02 PM
link
So, we train Saudi's at our Naval Air base and they bring a gun on the base?
How did that happen the base hasn't adequate security. If we were representing the US in Saudi we sure as hell would be searched everywhere we went and our MP's don't check a foreign agent just to keep them honest sounds like bad practice. We are at war with Jihadi's and they have made it clear. Why do we still act as if that is a joke IDK? #45 needs to find someone to research this matter.


The gunman who opened fire Friday morning at Naval Air Station Pensacola in Florida, fatally shooting three people, has been identified as an aviation student from Saudi Arabia as investigators are looking into whether the attack is terrorism-related.

I always remind myself that most of the leadership in this country before 2016 has been hostile to its charter since the end of WWII. The Constitution is irrelevant to them.

They did a hell of a lot of damage.

All delusions that they gave a damn melt before the truth.

It's hexadecimal TAT - stick it in converter and see what comes out in decimal... it may read as a date and time stamp?

originally posted by: RelSciHistItSufi
a reply to: IAMTAT
It's hexadecimal TAT - stick it in converter and see what comes out in decimal... it may read as a date and time stamp?

I put it in this converter, but it's still just a batch of numbers.
www.rapidtables.com...

posted on Dec, 6 2019 @ 05:31 PM
link
The Supreme Court tells Deutsche Bank to NOT send Trump financials to the Nutjobs in charge of the U.S. House. 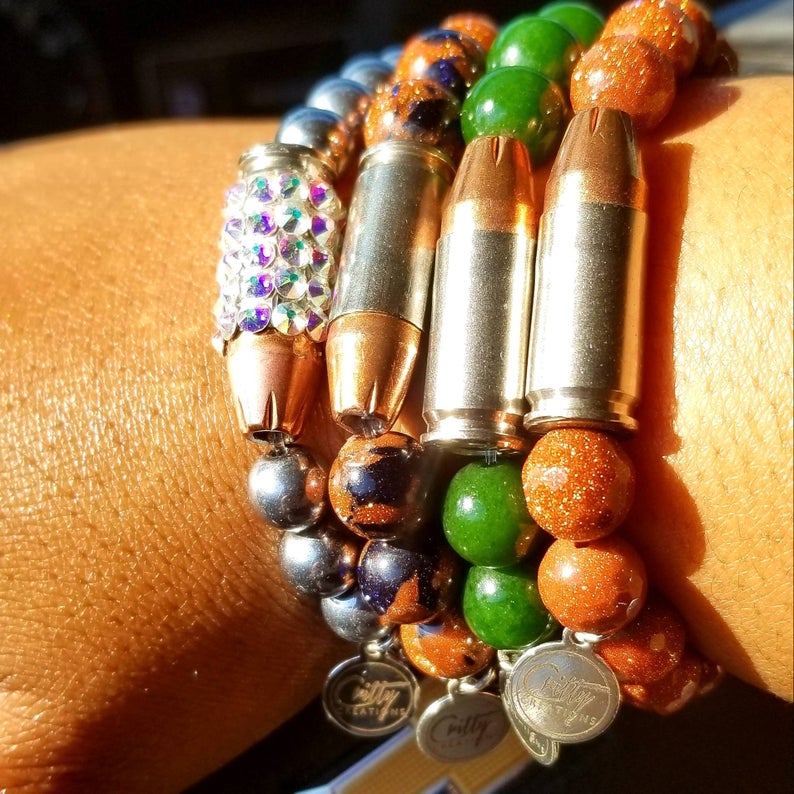 Reading your post I started thinking. They raided Cohen's office and took ALL of his goodies on Trump he was saving for emergencies and STILL they didn't find anything to knock Trump out.

It just seems strange to me. A sleaze lawyer like that couldn't even take Trump Down. Why is everyone seemingly gunning for him? He must be an Uber threat to TPTB.

Just a longer string of numbers to me. Maybe someone will look at past "punisher" images posted by Q, and see if the numbers match, or are part of a sequence.


Or even better, they explode when she reaches her hands in the Oven to remove part of the Christmas dinner.

posted on Dec, 6 2019 @ 06:09 PM
link
Democrat Senator says he knows a "handful" of Republican Senators who are open to removing President Trump from office.

What do those 6 have in common? There must be something, for Q to list them like that, since there are multiple mass shootings every week or two in America. (I think a "mass" shooting is 3 or more shot at a time?)
edit on 12/6/2019 by carewemust because: (no reason given)