James Deering built Villa Vizcaya between 1914 and 1922 with visionary mastermind of the project, designer Paul Chalfin, his collaborator companion. The architect was F. Burrall Hoffman Jr.. The estate's landscape master plan and formal gardens were designed by Colombian landscape designer Diego Suarez. Paul Chalfin had attended Harvard, trained as a painter at the École des Beaux-Arts in Paris, and was an associate of renowned decorator Elsie de Wolfe. She introduced Chalfin to Deering for the interiors of his Chicago home in 1910. In 1910, Chalfin and Deering traveled through Europe together for the first trip of many over the years, in part to collect ideas and begin acquiring art, antiquities, and furnishings for the new Florida estate. The culmination of their shared effort and lasting memorial to their creative relationship is Villa Vizcaya, the Miami estate created between 1914 and 1923.


The numerous sculptures in the gardens and villa are of ancient Greek, Greco-Roman, and Italian Renaissance origins and styles.[5]

For example, one element is altar-like in white marble, featuring the carved heads of goats, cattle, and lions, and flanked by coral stone pillars with carving of the 'Oak Tree of Gernika', symbolizing the freedom of the Basque Vizcaya in Spain.

Just struck me as a satanic link going further back than Gloria Vanderbilt, if her godfather had sacrificial altars with goat carvings...

posted on Dec, 5 2019 @ 01:16 PM
link
Listening to Rush and thinking I should stop. He just played a Pelosi soundbite and I am, again, really pissed. 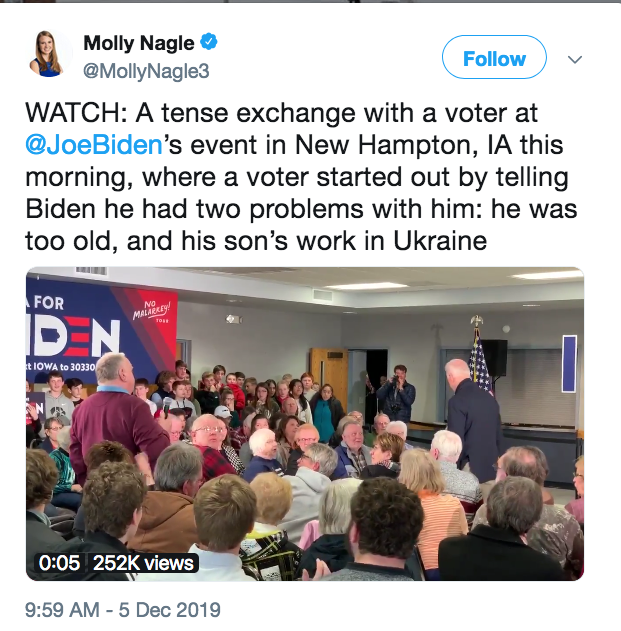 The "front runner" has not qualms about calling a potential voter a "liar" and "fat."

What is remarkable to me is the baker's dozen or so fellow captives CHEER when Creepy Joe insults this man. The man is clearly not perfectly articulate in a public speaking situation but he is earnest. AND he's RIGHT!!!

What is wrong with people? In a HUMAN world all of those folks would have walked out.

Then again in a HUMAN world this isn't running for office in order to show the world what and who they are. 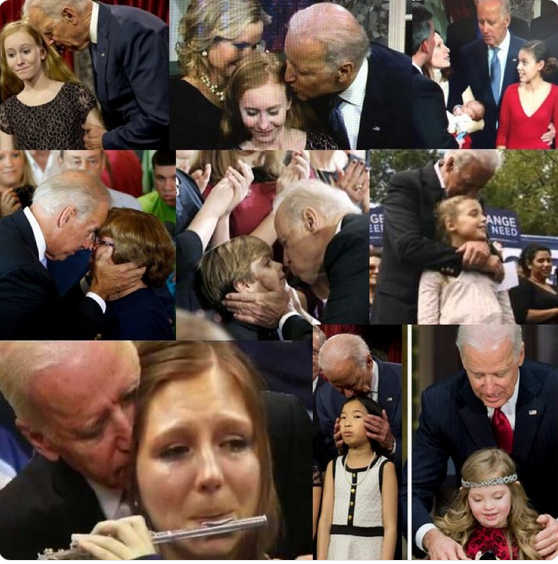 originally posted by: Creep Thumper
Listening to Rush and thinking I should stop. He just played a Pelosi soundbite and I am, again, really pissed.

YET ANOTHER BANKSTER DEATH, WITH TWO MAJOR INTERPRETATIONS

Goes into "humans as currency".


I pointed out that in certain criminal underground circles, the word "gold" does not refer to bullion, but rather to drugs. Similar codes could be used to indicate humans. Thus, the "gold-backed" bearer bonds of the bearer bonds scandals might indicate that those bonds were collateralized by the drug trade, not actual bullion. You get the picture.

"Humans shall destroy the FED" ?


The Genomes OnLine Database (GOLD) is a web-based resource for comprehensive information regarding genome and metagenome sequencing projects, and their associated metadata, around the world. Since 2011, the GOLD database has been run by the DOE Joint Genome Institute.

"DOE" - that is very interesting since we are all like batteries. 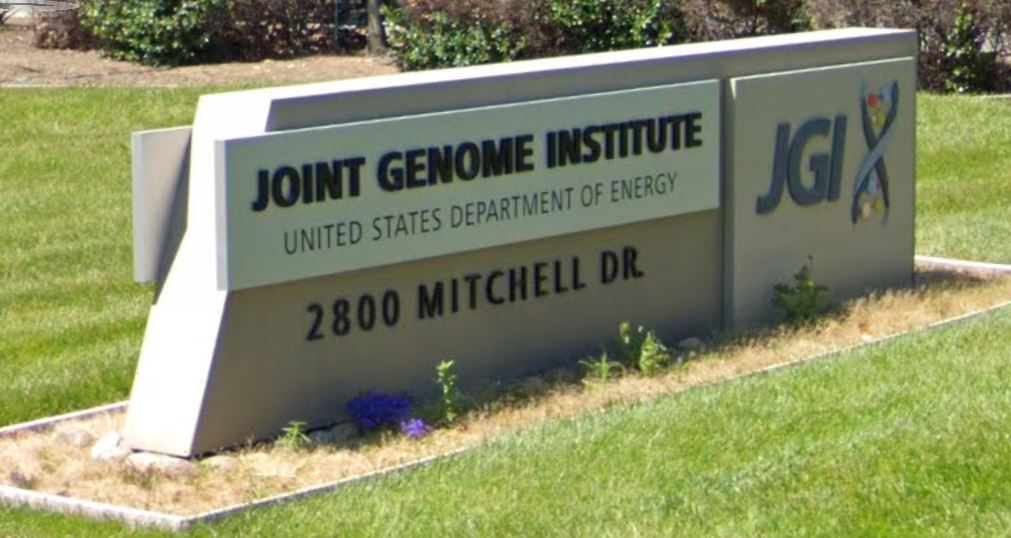 GOLD ("General Ontology for Linguistic Description") is an ontology for descriptive linguistics. It gives a formalized account of the most basic categories and relations used in the scientific description of human language.

You'd think a seasoned Politician would have handled that a LOT Better. Just wait till Trump really tears into him. So far it's just been appetizers.

That's the Dems Frontrunner? Going to be a long Election Cycle for them.


Oops. Did he actually say that? He would know since he set it all up. 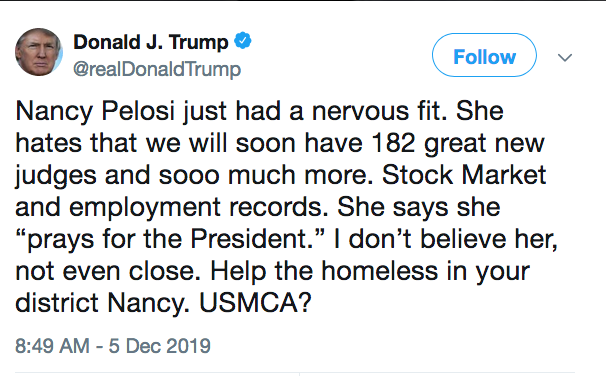 I posted this before, the interesting aspect is how specific this "code" is.

(a) If two or more persons conspire: 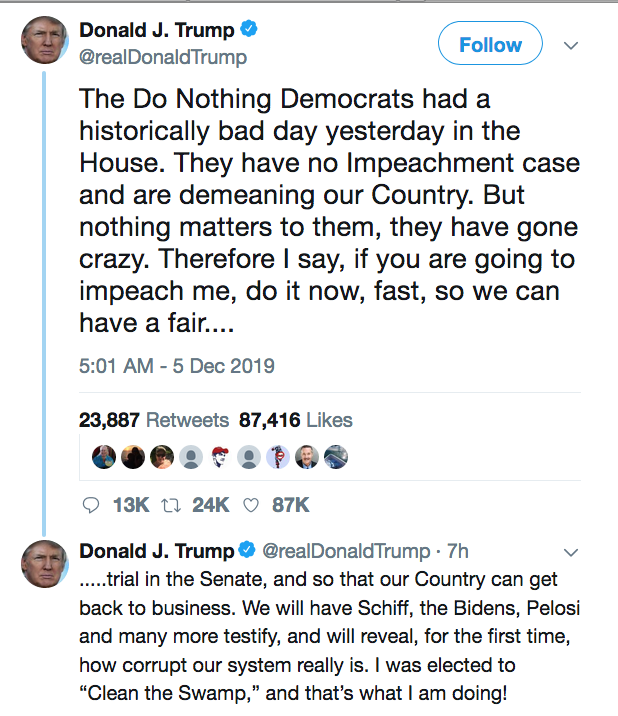 "We will have Schiff, the Bidens, Pelosi and many more testify, and will reveal, for the first time, how corrupt our system really is."

I don't think it gets any clearer then that folks. 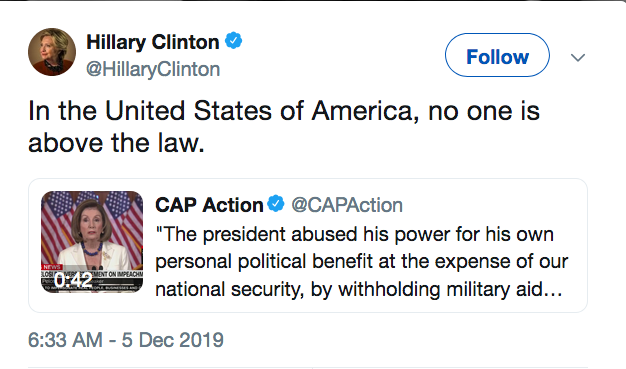 From the Hair Icon The pic shows Pelosi. Since this account is White Hat Controlled, it would seem indeed checkmate. This begs the question - who else down stream of Pelosi and Schiff is headed for gitmo (aids, atty's, etc.).
edit on 5-12-2019 by crankyoldman because: (no reason given)

You can read/browse all the 8kun /QResearch/ Notables content without having to access 8kun site board and sifting through all the vile crap.
The info is updated continuously for each Notables list created.

I stand corrected then.

Human DNA will destroy the FED.

Frankly that is more apt anyway.

Side note on that Database and the ramifications of such. I remember reading a few years back that they code used for MRI brain mapping was flawed. It rendered years worth of data useless because of it. Yet those "studies" remain and folks still champion this and that from it. With all the hacking, makes one wonder with regard to such DNA databases.

MONTGOMERY, Ala. — An Alabama man has been arrested for the third time on multiple charges of sex crimes, according to Attorney General Steve Marshall.

Each time Park posted bond, totaling $316,000 for all three arrests.


You’ll have to click to read the charges, they probably are not permitted to be posted here.


Walking around free right now though. I don’t know if this disgusting looking thing has any affiliation to any elite rings but nonetheless, he’s free to harm another human if he so feels inclined.

James Clapper has been consistent. Since June of 2018 he has said that President Obama ordered his administration to spy on the Trump campaign.

Joe can plead the 5th or not appear - both would be catastrophic for the dems.

They only need Rudy and his Rico Docs to be entered anyway.

edit on Thu Dec 5 2019 by DontTreadOnMe because: (no reason given)

"That woman yesterday looks her nose down at you. She thinks that you are less than her and I've had it...Who the hell are you lady to look down at half the country?!" 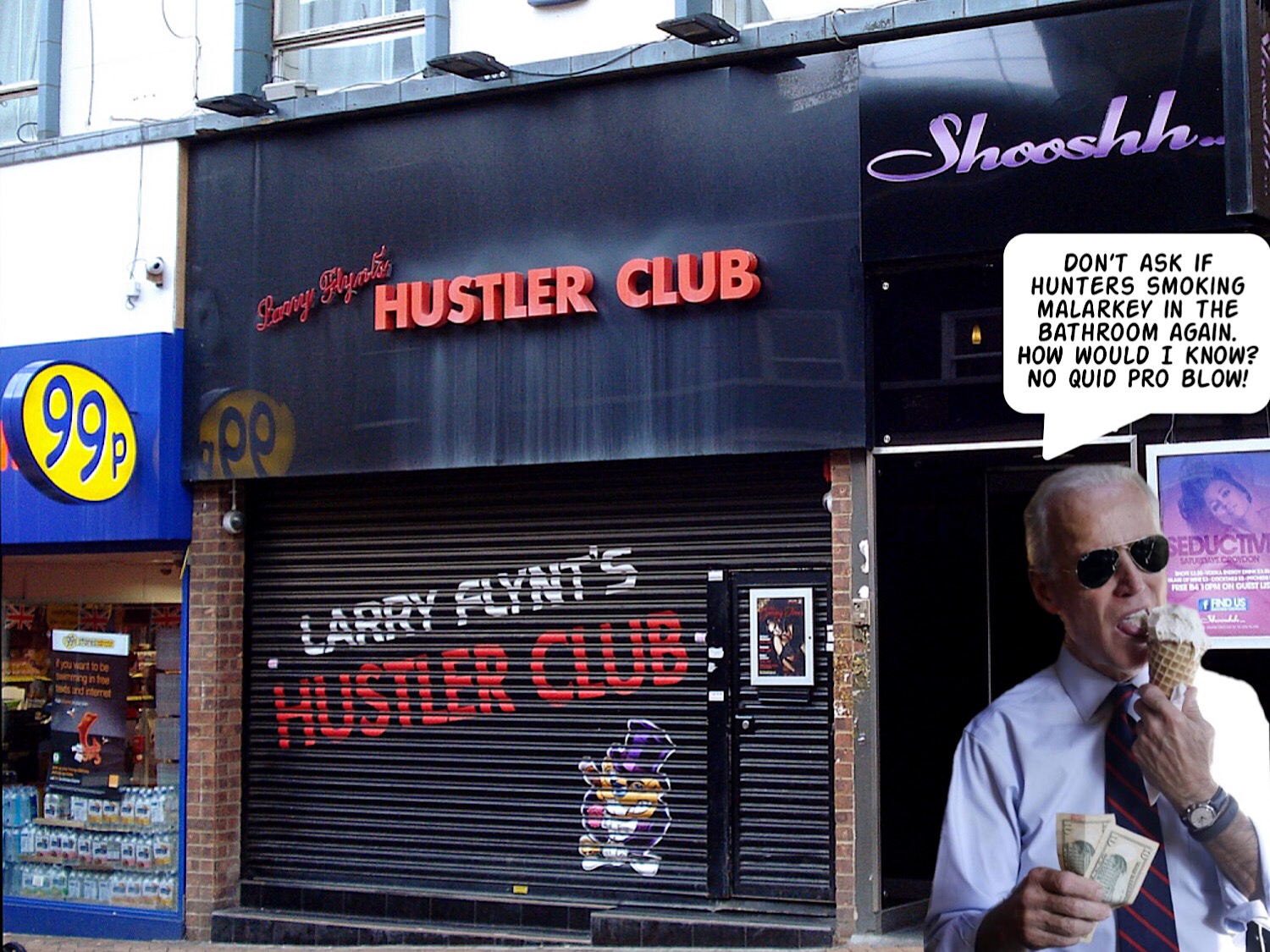 The funny part was near the end of their back and forth Creepy Joe challenged the man to a push up contest. 😂 Its only going to get worse for these guys!

He's seriously losing it. Hes making a fool out of himself on a daily basis now. Every single time he speaks in public he commits a gigantic gaff. Someone in his close inner circle needs to pull him aside and tell him the truth. This is becoming pathetic. I can only assume that he is being forced to continue by people higher up on the food chain than him.

If you're subpoenaed it's contempt of one governing body or another. In this case, the Senate.