The age of this wall lands in quite a spance of time. It states that it could be between 400 bc to 700 ad.

Erosion is extensive. The wall could have been 13ft wide and up to 10 ft tall.


The wall is located in the district of Sar Pol-e Zahab, in the west of Iran, and stretches for about 71 miles (or 115 kilometers) as far as the legendary Hadrian's Wall, constructed in England by the Romans.
The walls stretch from the Bamu Mountains north to an area close to the village of Zhaw Marg, south, as per the release says. 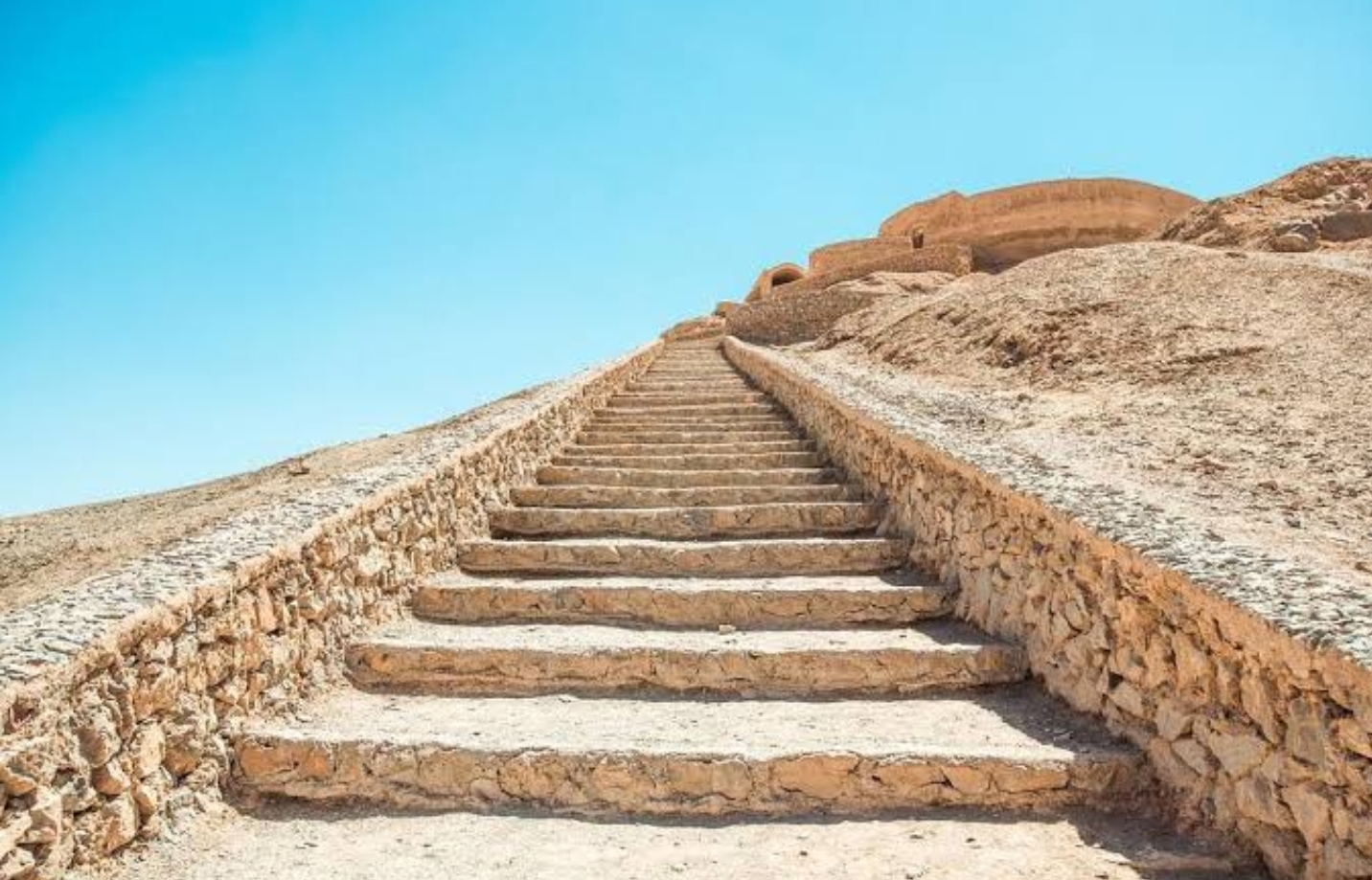 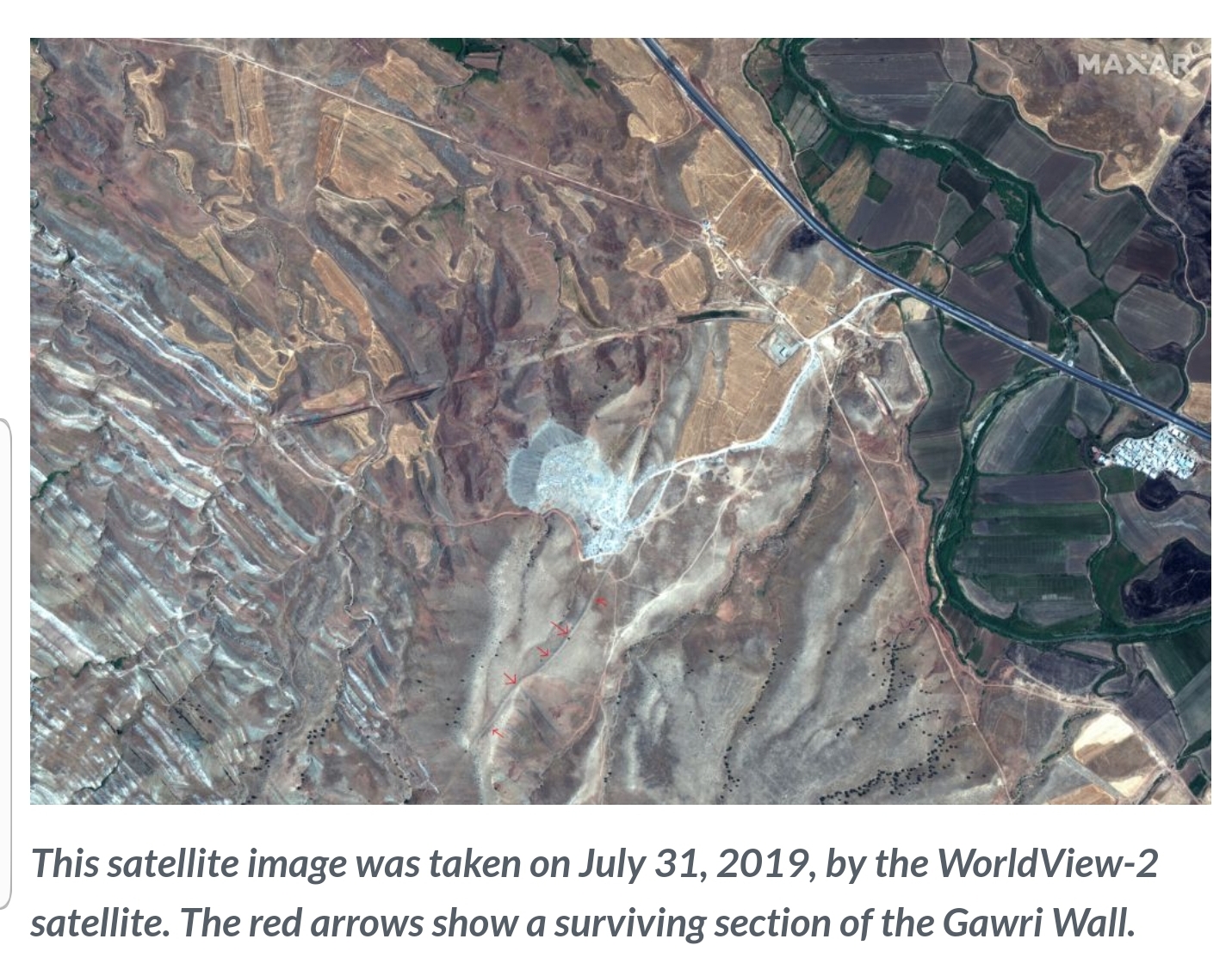 I wonder if it is the remnants of the wall Zenaphon mentioned from his army’s run across the Middle East back to Greece After being defeated....


He said he saw a wall that was “60 miles long and 100 feet high”.. was relisteming to Dan Carlin’s podcast on the Persian kings and he worded it like “nobody knew if the wal really existed, but if zenaphon was lying people would have mentioned it..”

So that would be super cool if it verifies Zenaphons account!
edit on 11-11-2019 by StevenCrowley because: (no reason given)

I love me some archeology, but there must be some way to tell people about it.

Been reading about this wall and it is certainly a puzzler.

I assumed at first that it was a defensive wall aimed at keeping the steppe nomads out - except it is incomplete so could easily be bypassed by those tribes.

Alternatively, it could be a marker wall between satrapies within the Persian (or earlier versions) empire. That though would appear to be serious overkill for a simple marker.

So what else could it be for? Well the "hunt" was a huge part of Persian social standing and society in general. Could this wall have been built to funnel game, to aid the battue? It doesn't seem likely on such a scale.

It's impressive but totally confusing as to its actual purpose!

originally posted by: MJM2019
a reply to: LedermanStudio

Those types of subject are covered in architecture, anthropology and archaeology or specific history courses on a people, civilization, culture or modern country. 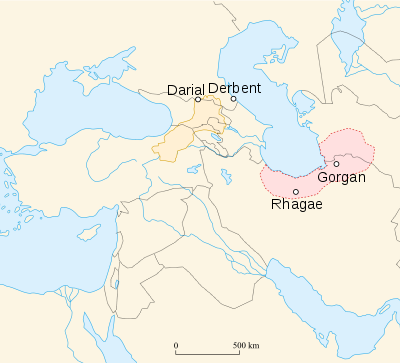 I thought it was much bigger in Iran ,But like the great wall in China was it built when they said it was and to keep people out or in and with much of civilisation hit with a mud flood in the past , who really knows anymore 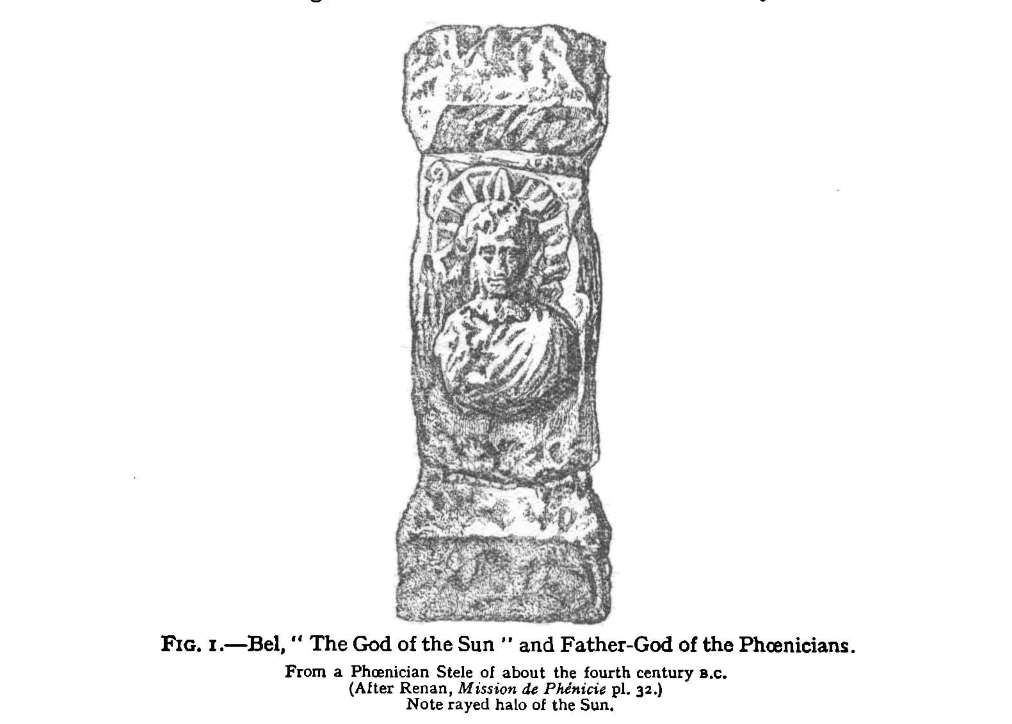 posted on Nov, 11 2019 @ 03:38 PM
link
Wall or could it simply be an elevated road on a heavily traveled trade route? Rather than being built to keep something or someone out, perhaps it was just to make travel easier.

I just couldn't let it get a pass

Thanks for the link, looks a good read. Looking forward to reading it when I have a bit more time.

Pleasant return to the sort of thing that first attracted me to ATS and a pleasant relief from all the politics.

originally posted by: AndyMayhew
A bit more info on this wall here:

posted on Nov, 12 2019 @ 09:09 AM
link
I appreciate that. I wouldn't mind the mud pit if it wasn't dominated by so many low quality ad hominem tantrums

originally posted by: KKLOCO
YES! S & F for an ancient civilization thread. The mud pit is killing this site slowly.

originally posted by: LedermanStudio
I appreciate your thoughts. Can I ask what the image is ?a reply to: stonerwilliam

It is a image of Bel of the Phoneticians ,The historians say that Christianity was taken to Pictland in the 5th century by Saint columba when in reality it had been here under a different name for nearly a thousand years , was a wall to keep the savages out or in ?

This is fascinating and yet quite expected, the region were this wall is was one of the most civilized regions in the world which made it a region subject to multiple civilization's invasions and migrations, far more impressive than this wall were the great canal's of Mesopotamia which may have not even been equaled by the Roman's and certainly not bettered though the south american cultures did come close.

Still if we are thinking this was amazing as early as it get's.

What if we are far from the first, what if even deeper under your feet in contravention of anthropological and mainstream archaeological theory there was a hell of a lot more to be found.

Not as fascinating but predictable as this wall what if there was potentially evidence of advanced thought, human like intelligence and even tool making beyond the ability's of a bunch of flint napping primitives HUNDREDS of millions of years ago.