Did John McCain Meet with Al Baghdadi the Alleged Head of Islamic State?

From darkness to light.


Al Bagdadi set off his suicide vest this weekend in the same village McCain met him in just a few years ago.

Pelosi and Liddle Schiff were in the neighborhood last week

How did al bagdadi come to power and funding so quickly?

“He died like a dog, he died like a coward,”
The President said he watched the operation from the Situation Room but would not give more details of what type of feed it was. Who is Al Baghdadi, leader of the ISIS? Was he an asset of Western intelligence?According to AP, McCain crossed the border near Kilis, Turkey, and spent two hours meeting with ‘rebel leaders’ near Idlib, Syria. The article further states that McCain made the trip in order to demand “aggressive military action in the 2-year-old Syrian civil war, calling for the establishment of a no-fly zone and arming the rebels”.

He met them. funded them. trained them. armed them.

they beheaded their way across the Middle East.
In HIGH DEFINITION. 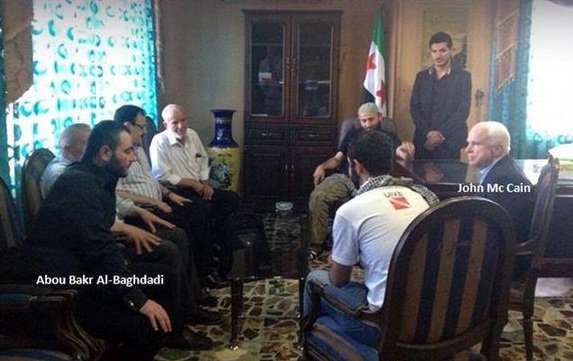 The United States held al-Baghdadi in a military prison in Iraq named Camp Bucca from 2005 to 2009 (or 2010) and then released him, allegedly at the request of the Iraqi government. As he was being turned over to the custody of the Iraqi government, he reportedly told his US military captors, “I’ll see you in New York”. (quoted by Fox News)

Camp Bucca is worth more attention, as it may have been a recruiting and training center for fighters who would go on to lead the IS.

Right after al-Baghdadi was freed, the Islamic State emerged out of nowhere and rapidly took over important swaths of Iraq and Syria. The U.S. officially designated al-Baghdadi a terrorist on October 4, 2011, and offered the $10 million reward for his capture or killing. This was when the U.S. released its first photograph of its former prisoner.

Subsequently, the U.S. released another mug shot from Camp Bucca, which doesn’t look like the first, partly because the man has glasses and a heavy beard. A really bad photograph released by the Iraqi Interior Ministry, like the second US mug shot, also seems to be a decoy intended to cover up al-Baghdadi’s connections with the U.S. government. It doesn’t appear to be the same man.

Some of the links are already dead.

my opinion, US ran the prisons, Obama used them to radicalize and recruit islamic extremists and then ordered them free.
then sent mcstain to arm and train them through kerrys state dept.

Al-Baghjdadi would be only 43 when he was filmed leading prayers in Mosul in 2014, and 42 when he met with John McCain in 2013. The McCain photos and the Mosul videos show a man of about that age.

Senator McCain has a long relationship with the CIA as the president of the State Department-funded International Republican Institute. The IRI organized the overthrow of Haitian President Jean Bertrand Aristide in 2004, and has been involved in many other overthrow operations, including the coup in Ukraine.

According to journalist Thierry Meyssan, who is based in Damascus, McCain participated in every color revolution over the past 20 years. Also according to Meyssan, McCain chaired a meeting held in Cairo on February 4, 2011, which NATO had organized to launch the “Arab Spring” in Libya and Syria. The so-called uprising in Syria began shortly afterward. www.voltairenet.org...

they had big plans

Its a dog eat dog world out there boi 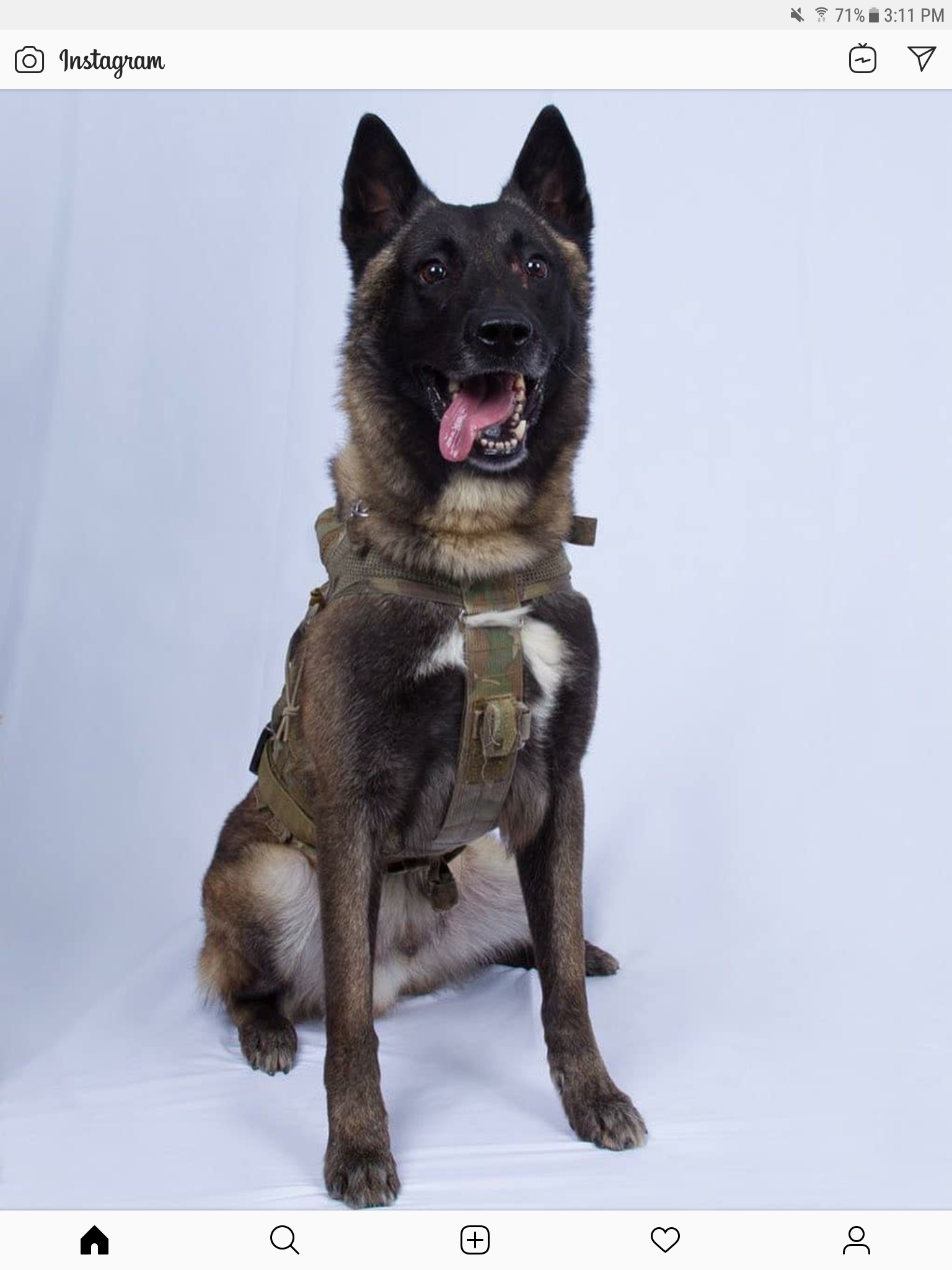 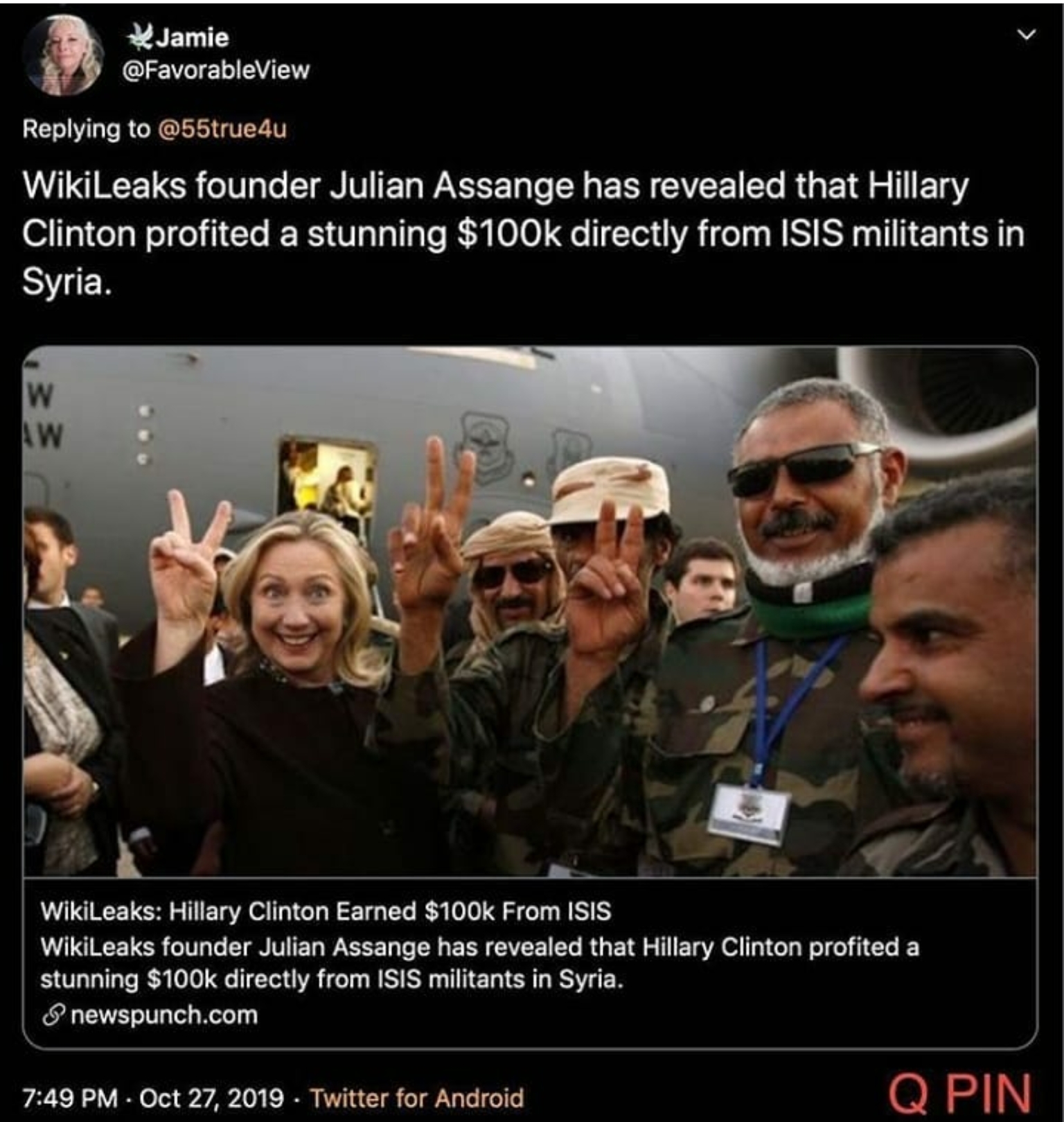 Lot's of pictures have flooded the interwebs in the last week...

But what difference does it make now?

Because Trump gets to pull out of syria, let schiff and nancy commit high treason, kill baghdadi and his successor, implicate obama McCain kerry and clinton , and make the dems beg for war all in one specOP.

posted on Oct, 30 2019 @ 10:10 PM
link
Now I'll try to play nice and offer this picture of Ronald Reagan with a young Vladimir Putin (KGB POSING AS A DISNEY TOURIST) so the left don't go screaming UNFAIR AND Trigger.... 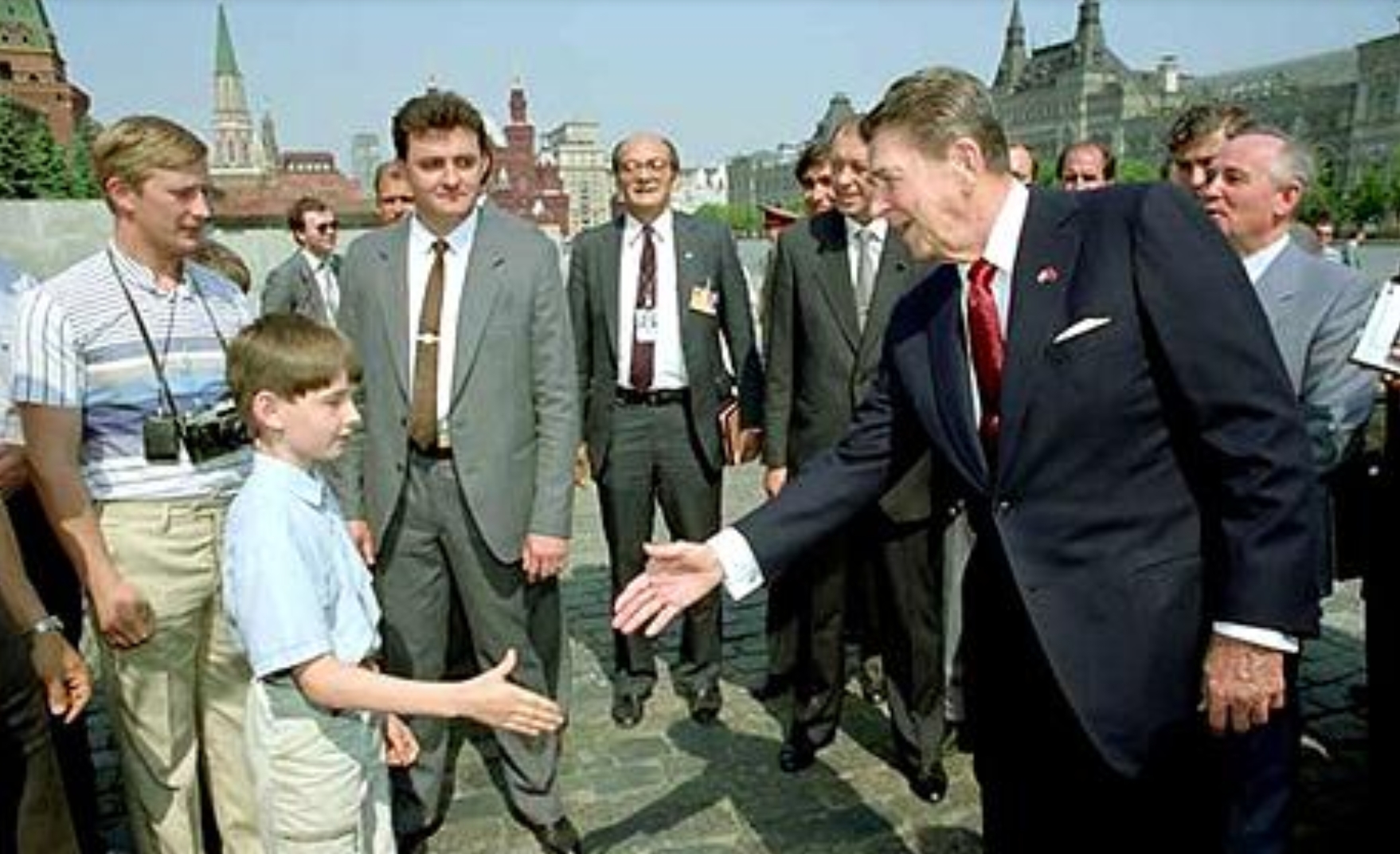 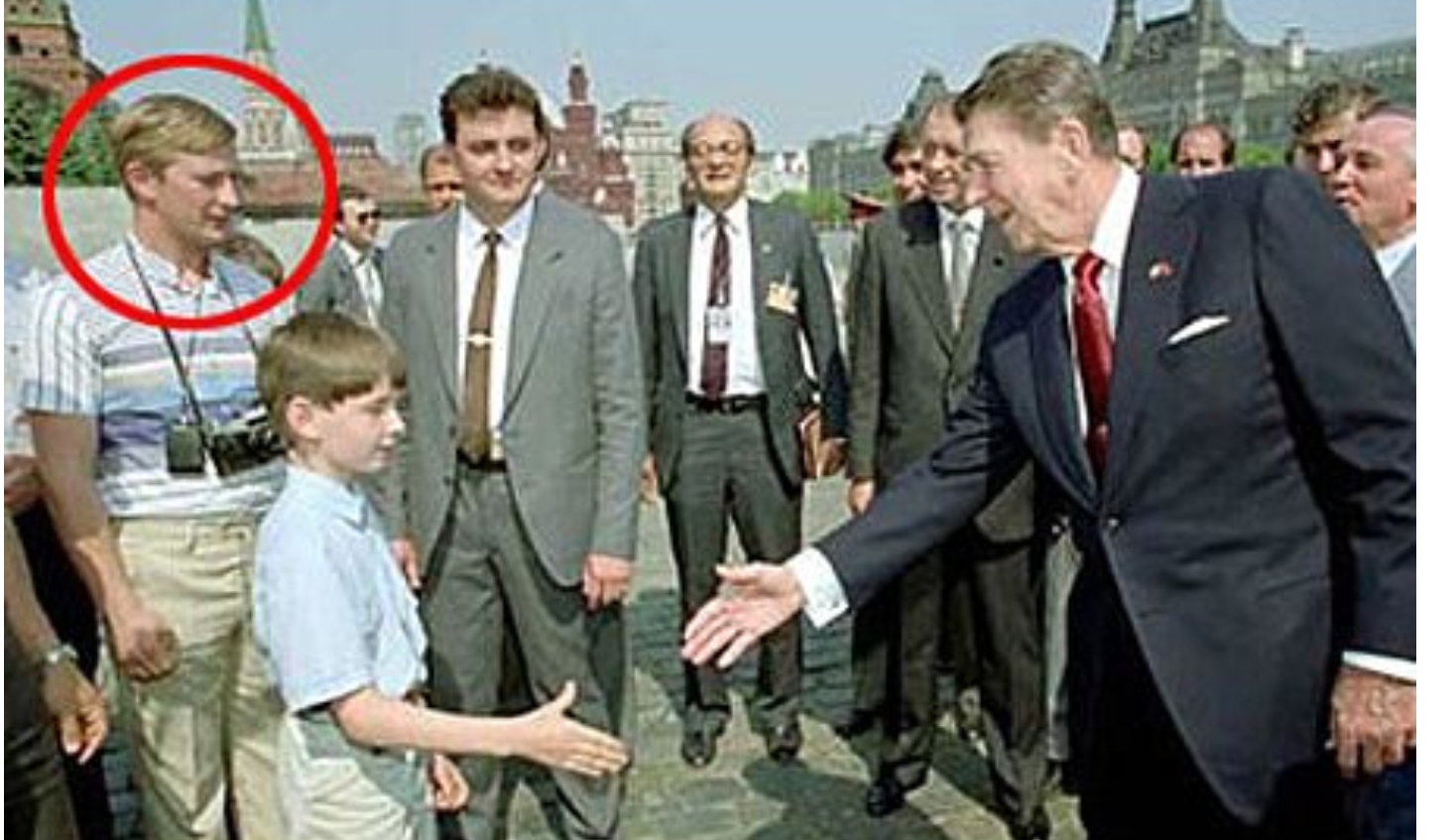 posted on Oct, 30 2019 @ 11:14 PM
link
Who was McStain's cohort travelling with him all over the ME and Ukraine?
Been wondering if Project Cassandra would ever boomerang.

All Americans should be proud of our military who brought down one of the most despicable terrorists, al-Baghdadi.

The tip of the spear of this raid was a military working dog who is an indispensable part of the team.

"tip of the spear", interesting choice of words. 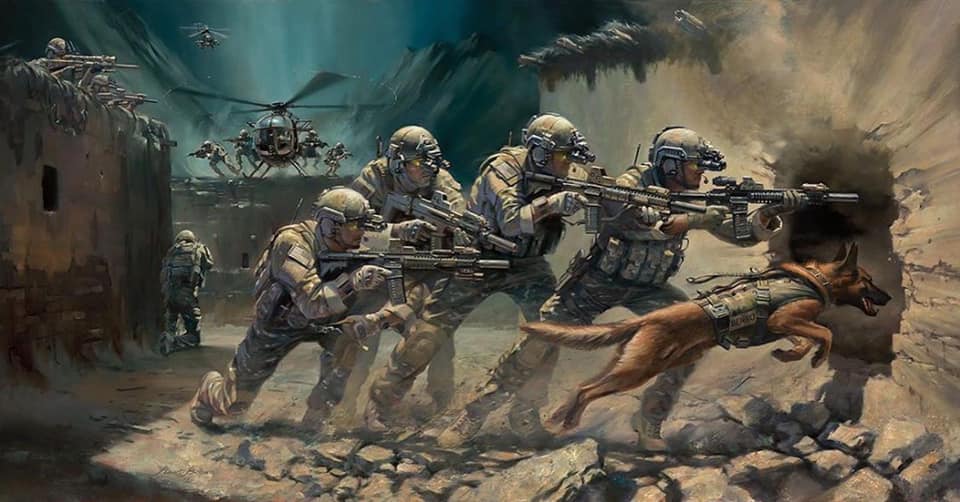 5 years... only for people to dig it up now... I wonder what the purpose is.
Photos Surface of Senator McCain With Members of ISIS in Syria before Iraq Rampage 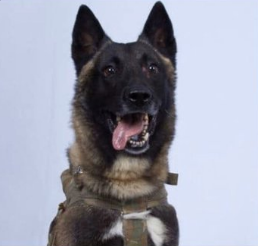 posted on Oct, 31 2019 @ 07:03 AM
link
Read a theory on the internet's that Schiff and Pelosi met with al-Baghdadi during their recent "emergency" trip to afganistan and led US forces directly to him.

This trans stuff is going too far. I'm calling her Connie

Troll, we got a troll over here. Look at him, he's right here. Come see the troll everyone.

I remember when this happened and I was wondering WTF!!! Why would he do this?! Something aint right about that...

2/3s of the political lemmings on this site are trolls. Every day I read this site, and every single day you people show me how blindly you're willing to follow men with more money and power than you can possibly imagine. We work ourselves to the bone, and all the while we turn a blind eye to the obvious.

We don't deserve the freedoms we try to inflict on the rest of the world. Enjoy your video games and your political ideologies while they last, because in the end the party system is what will divide us. I just hope by then enough people decide it's time to evolve as a society and lose the master/slave manager/employee mentality that we've so eagerly lived by.

We're all slaves to someone.. Whom do you serve?

It's another one to add to Hillary's body count.
Unless he knew where Epstein kept his video evidence and black book.