So months after he is alleged to have committed suicide while on suicide watch with all the cameras malfunctioning in a maximum-security prison in the most high-profile watched arrest in the world the guest pathologist drops this bombshell.....

Baden, who was hired by Epstein’s brother and observed the autopsy, told Fox News its findings are more consistent with homicidal strangulation than suicidal hanging. He noted that the 66-year-old Epstein had two fractures on the left and right sides of his larynx, specifically the thyroid cartilage or Adam’s apple, as well as one fracture on the left hyoid bone above the Adam’s apple, Baden told Fox News.

“Those three fractures are extremely unusual in suicidal hangings and could occur much more commonly in homicidal strangulation,” Baden, who is also a Fox News contributor, said.

“I’ve not seen in 50 years where that occurred in a suicidal hanging case,” the 85-year-old medical legend told Fox News.


And I'm not even sure that was his body that they did an autopsy on.

Anyway hope you're all enjoying the show. 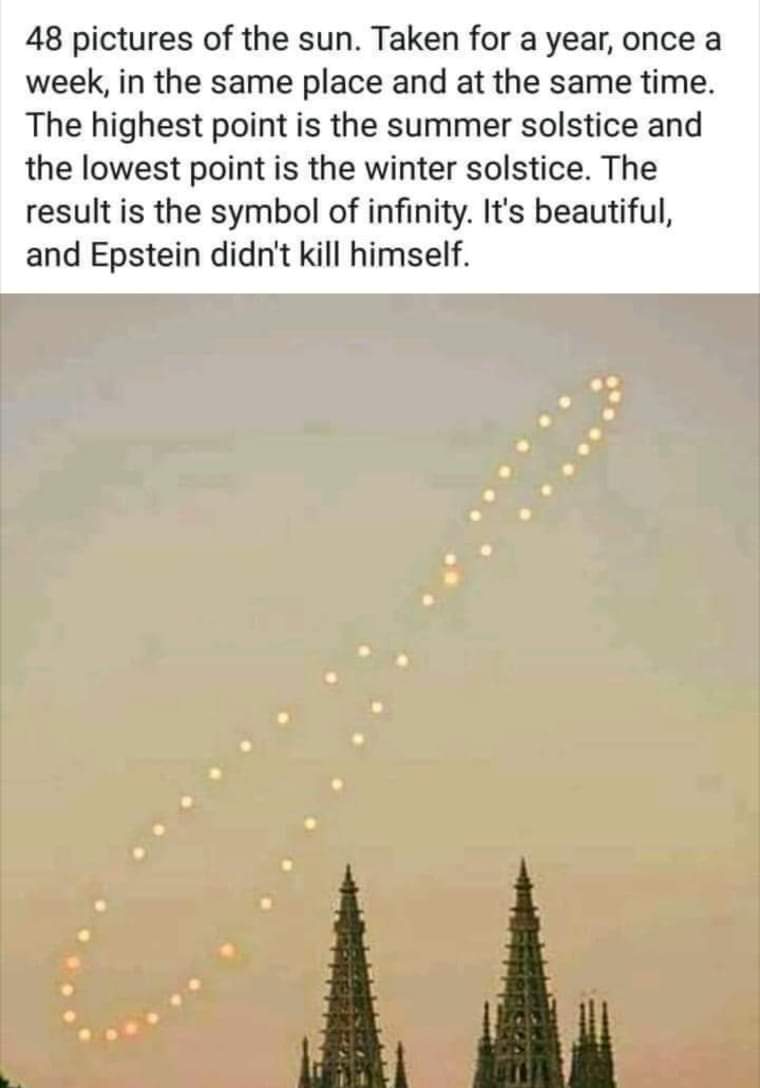 I find Dr. Baden to be very unbiased, he was the one who told Michael Brown's family he was not on his knees when he was shot despite claims to the contrary.

For anyone who saw my post about this yesterday, I forgive you for judging me. 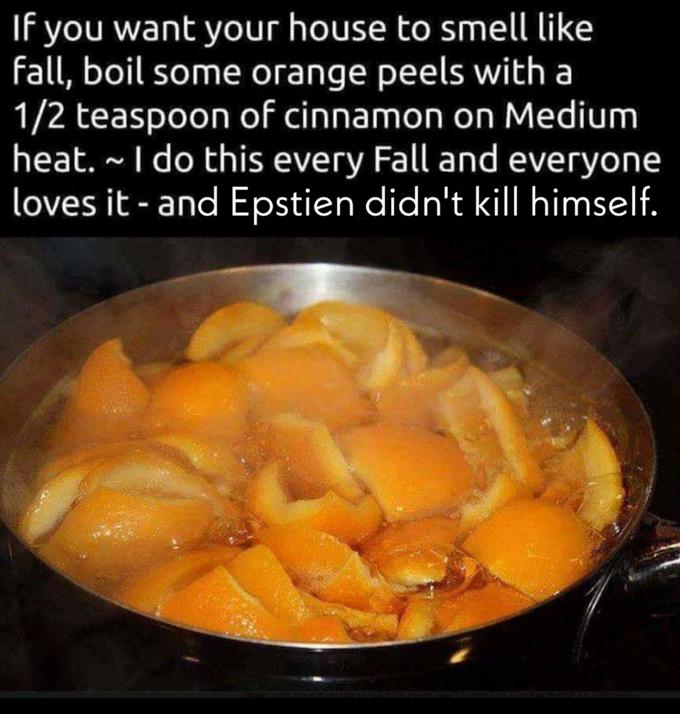 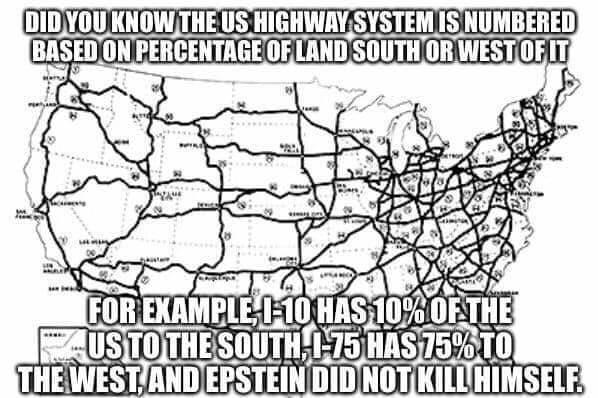 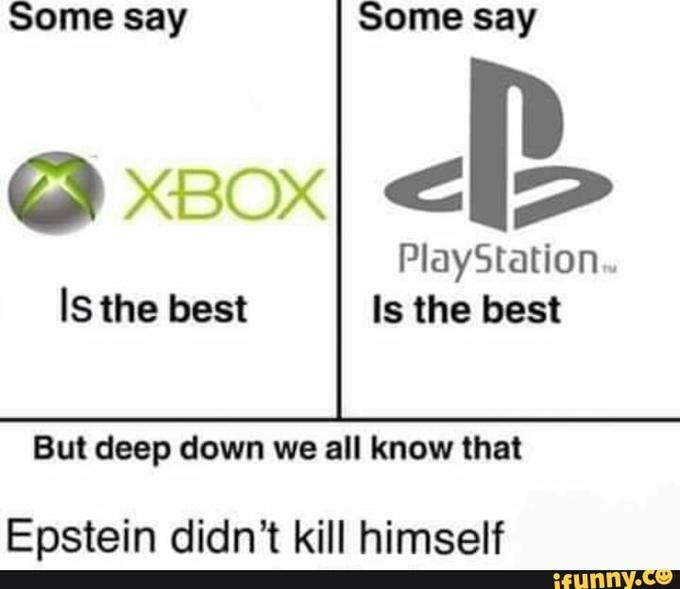 Hail to you memelord

Many experts have noted that his injuries were inconsistent with a suicide. 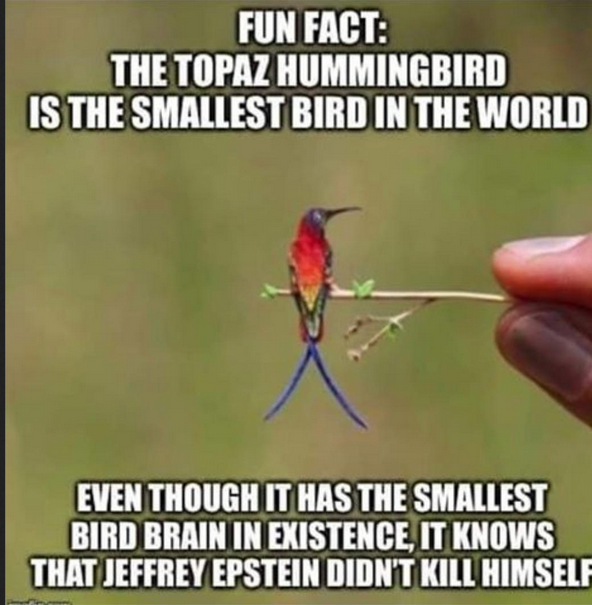 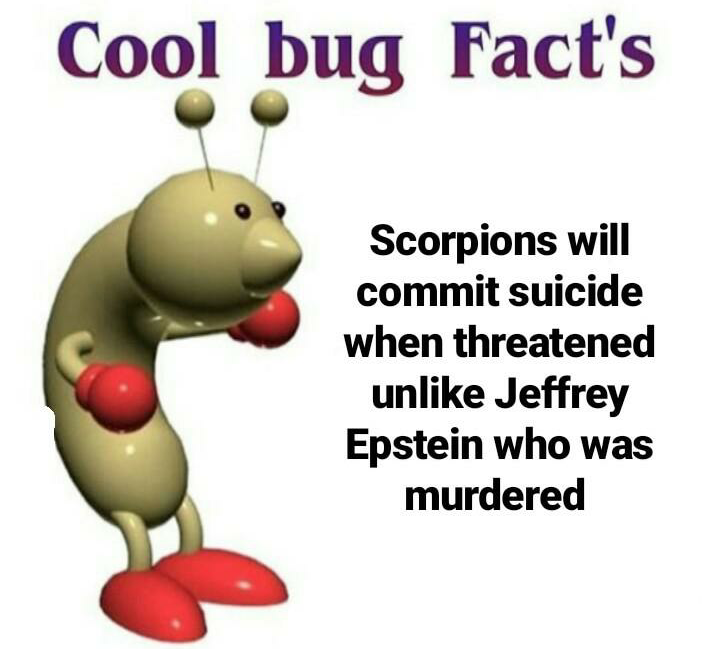 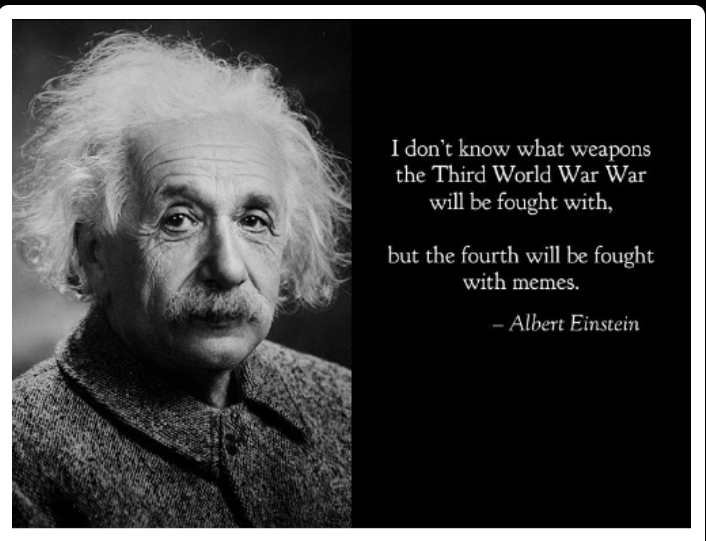 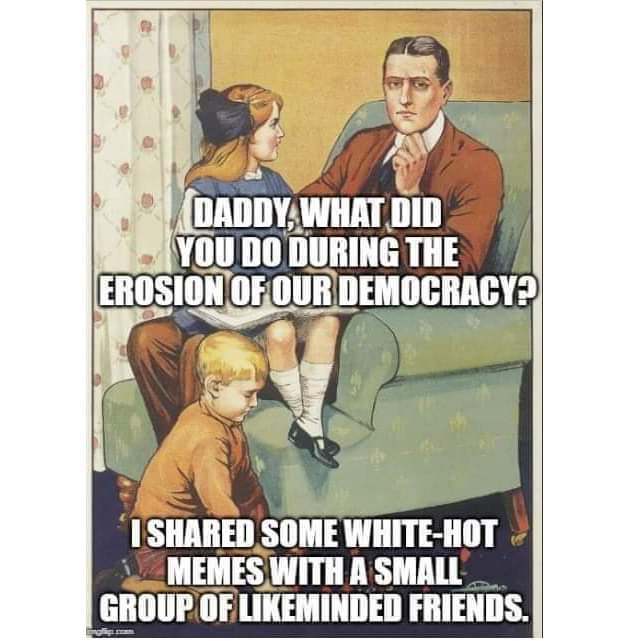 It’ll be interesting to see how this plays out, given all the CT around the subject.

If folks accept what this guy is saying (I do) then they have to accept Epstein is dead, and there goes that whole CT. If they don’t accept what he’s saying, then that presumes a third-party observer has been gotten to but isn’t walking the party line for TPTB.

I was always under the belief Epstein died in that cell, I'm just uncertain as to how much 'help' he had. 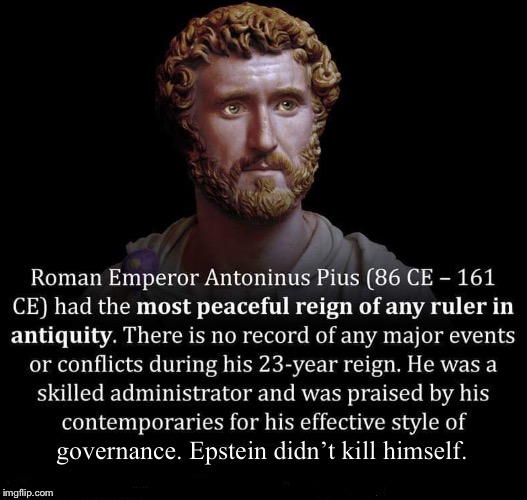 posted on Oct, 30 2019 @ 08:59 AM
link
Epstein didn’t kill himself and their was no real autopsy that guy is alive banging 12 year olds in some third world country and getting paid by Isreal for his years of blackmail against American politician’s
edit on 30-10-2019 by Veryolduser because: (no reason given) 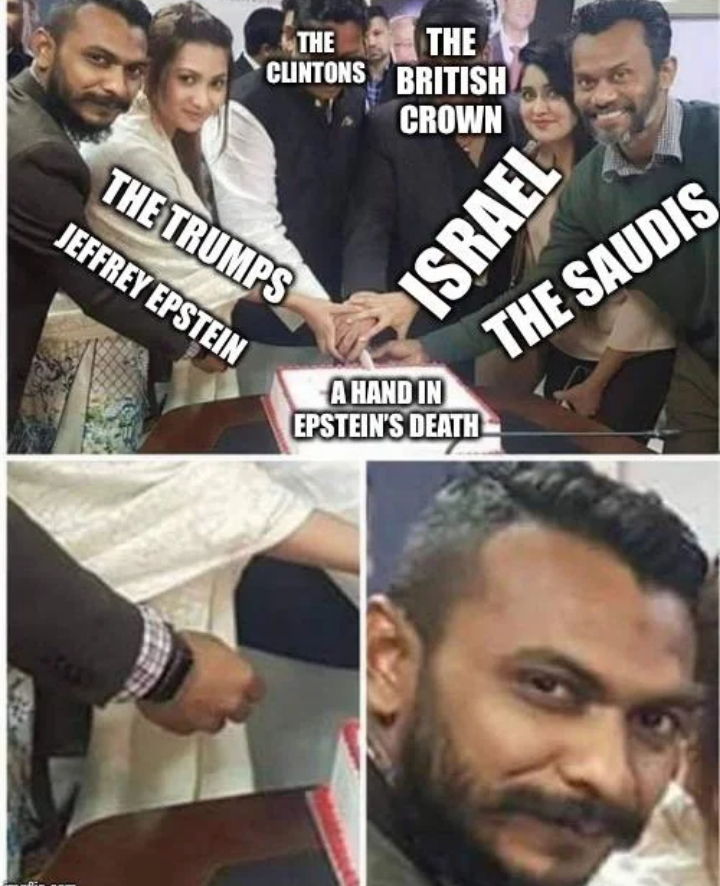 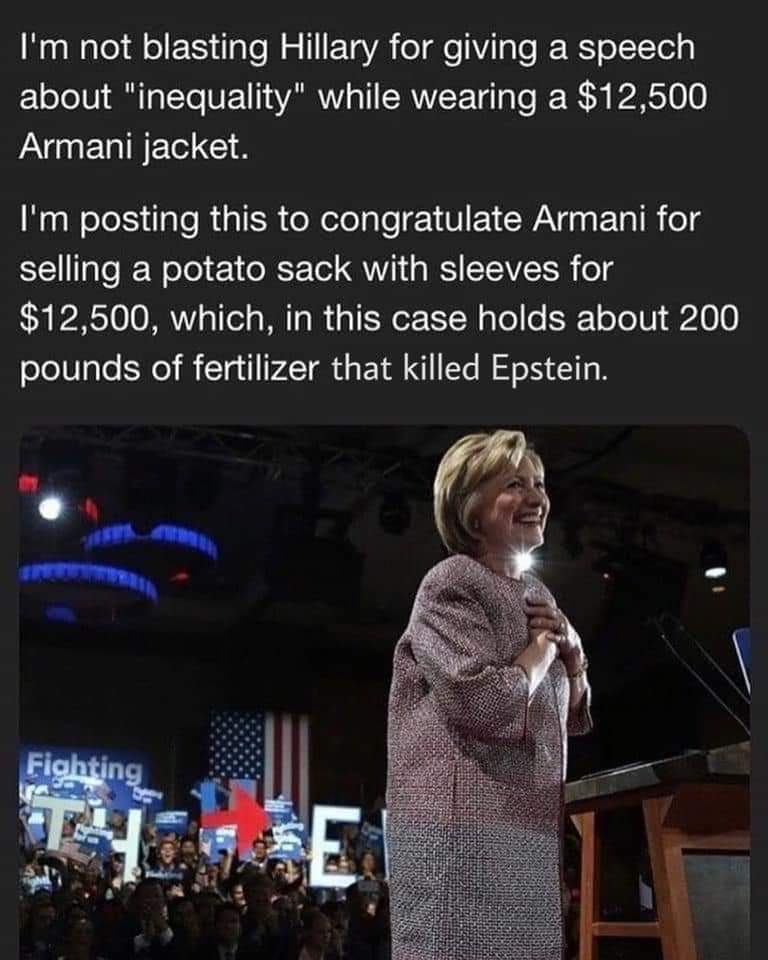 I literally LOL when I saw the headline today online. We all knew it long ago. Just thought it would stay buried, watch and see how many of the ladies involved who are coming forward now to testify in a civil case against the estate are getting ill and dying, or having car accidents. www.cnbc.com... 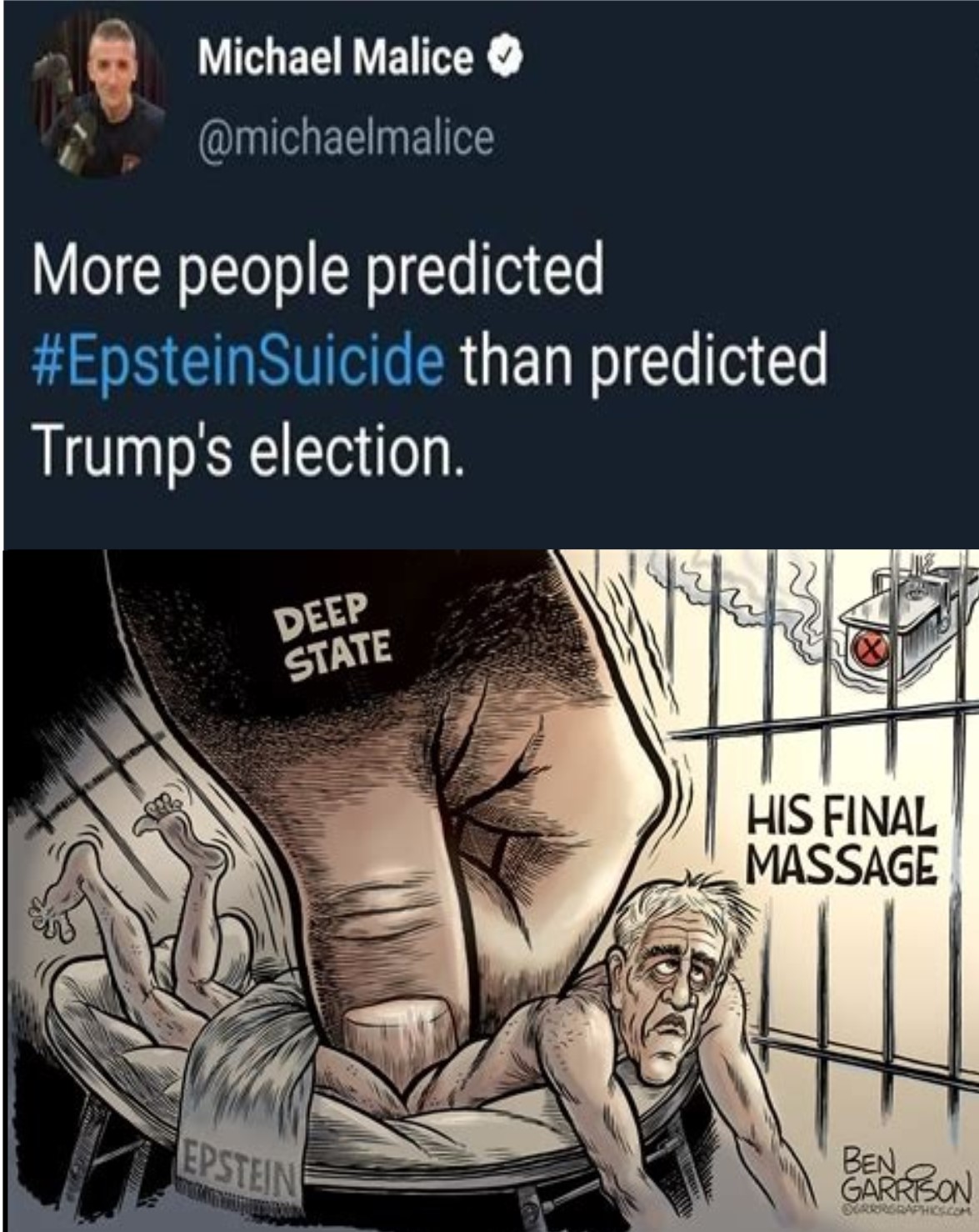