posted on Oct, 29 2019 @ 09:36 AM
link
It's roughly 5000 bc, and much younger than Gobekli Tepe. There have been discoveries of old castles and housing, but nothing like these walls.

Once again, an assumption of the technological knowledge of this era has been short-sighted.

The province is west of the Gobekli Tepe location.


A fortress wall dating 7,000 years back to the Chalcolithic Age has been unearthed at the Yumuktepe Mound in southern Turkey's Mersin province.
The Yumuktepe Mound is highly significant as a continuous settlement for 9,000 years since the Neolithic Age.
Two and a half months of excavations at the mound are coming to an end on Friday. This year's excavations, focused on the Neolithic and Chalcolithic periods, were carried out by a 30-person team led by Isabella Caneva – a professor of archeology at the University of Salento in Lecce, Italy.
Caneva said that the 7-meter fortress wall discovered this season can now be shown to the public. 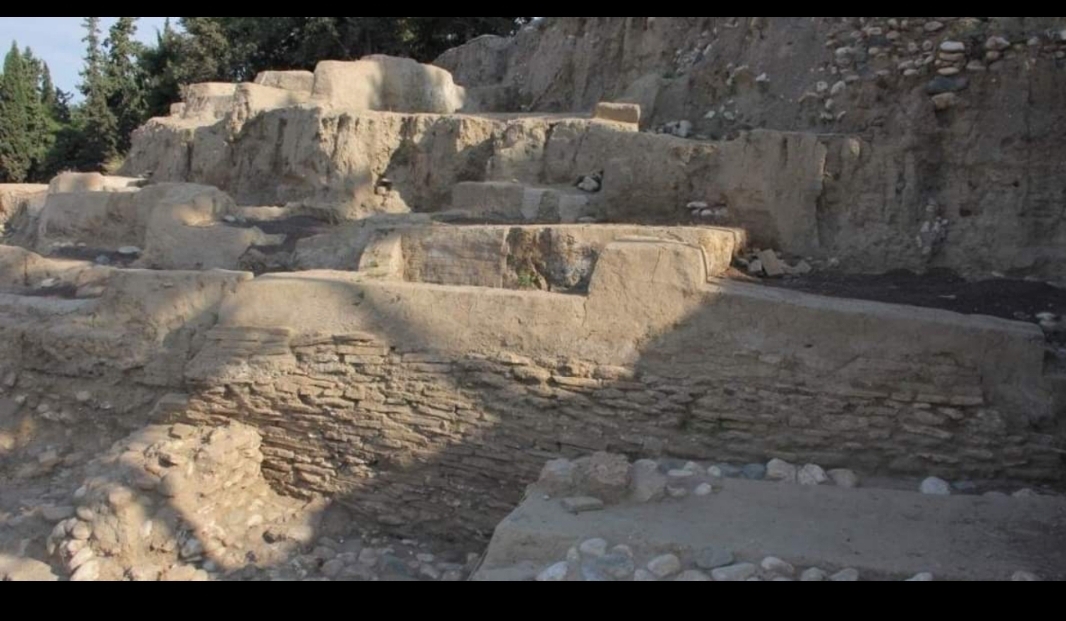 Very interesting - particularly as the village this is located in is the oldest known place for copper smelting in the world. Valuable product requires impressive defences....

originally posted by: Flavian
a reply to: LedermanStudio

Very interesting - particularly as the village this is located in is the oldest known place for copper smelting in the world. Valuable product requires impressive defences....


That's a great piece of info. I didn't know about the Copper.

I've been trying to read up on the claims of ancient Great Lakes copper mining, and have not looked into this part of the world yet.

Read via a couple of different sources that it is believed it was indeed to protect metal works.

Was just reading about the copper mine or use of copper in Ancient-origins.net