Best All Time Creepy Joe Biden Pics and Its OK Were Democrats!

page: 1
28
<<   2 >>
log in
join
share:
Waterglass
+2 more
posted on Oct, 27 2019 @ 07:13 AM
link
So here it is just another Sunday morning before the NFL ramps up. So I was looking at the headlines of several cops shooting a guy. Over a dozen shots were fired and the guy is alive. As far as I am concerned its an OK shooting as the video clearly shows the guy shooting at the police. So then this photo pops up of Joe Biden as an advertising tease. The woman was clearly disturbed as uncle Joe is pulling the Dracula move as I will call it on her. Yep goes right after her neck via a reach around from behind, "cop a feel" along with scratch and sniff. I never saw that one before so I typed the following into Google; [Creepy Joe Biden Pics] for the hay of it and guess what pops up. Yep, a bountiful helping of creepy Joe Biden pics.

cop a feel, Slang: Vulgar. to touch another person's body sexually, often in a quick and surreptitious way. feel like, Informal.

I looked at several and said the heel with this and wrote this thread. Unless these pictures were altered this guy is demonic. Enough said hes unfit to be president.

Do take a look under the Google images tab. The hands say it all.

Among several links one guy wrote the following; "Its OK were Democrats!"

Really? So look at some of women's and girls faces. Sure doesn't look like they are comfortable to me. Plus whats up with Katie WHO?

Its rather ironic how heavily the Mainstream News Media lapdogs had being protecting Biden from this kind of pervert behaviour.
If this was actually done by the Trump MSM would had being on the story all day and night.

Back to the topic!

I now know why the Democrats are who they are and why they do what they do and want what they want. I have them all figured out. Its all about sez.

Highly inappropriate to be touching on people’s kids and wives like that.

posted on Oct, 27 2019 @ 09:30 AM
link
Joe Biden is a perfect example of the hypocrisy that is the Democrat party. There is literally a picture of him grabbing an infants crotch. Yet Trump talking about loose women is an impeachable offense...

He makes my skin crawl watching him around kids and adults alike.

How he can continue to get away with that crap just floors me. 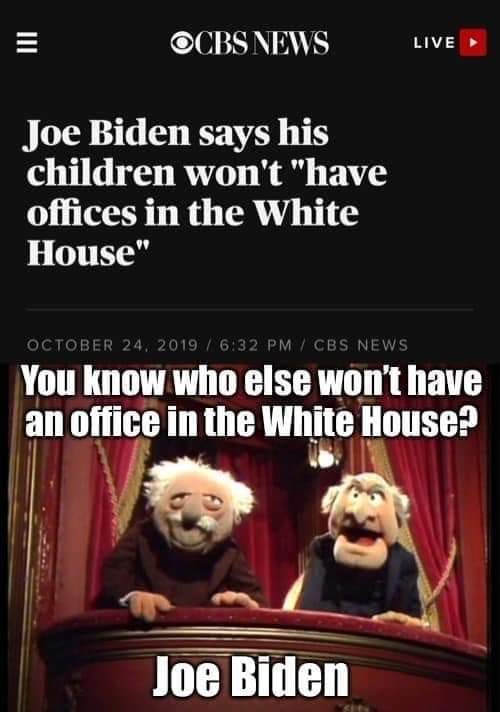 posted on Oct, 27 2019 @ 10:36 AM
link
Creepiness must have been a part of the Obama admin. As Obama ogles a young French girl, he's nabbed by a smirking Sarkozy. 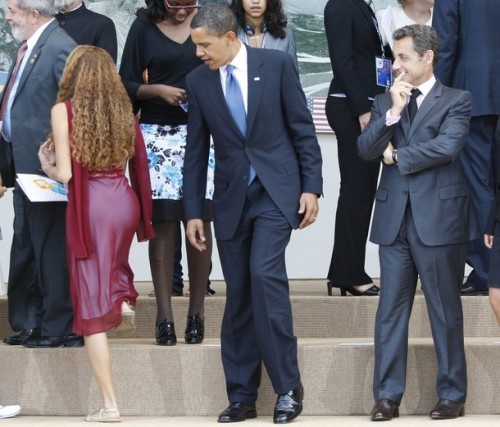 originally posted by: UnBreakable
Creepiness must have been a part of the Obama admin. As Obama ogles a young French girl, he's nabbed by a smirking Sarkozy.

Creepy Trump bragging about walking into pageants dressing room and seeing women and underage women in various states of undress. Because he's the owner and he could.

Oh and here's a creepy pic. 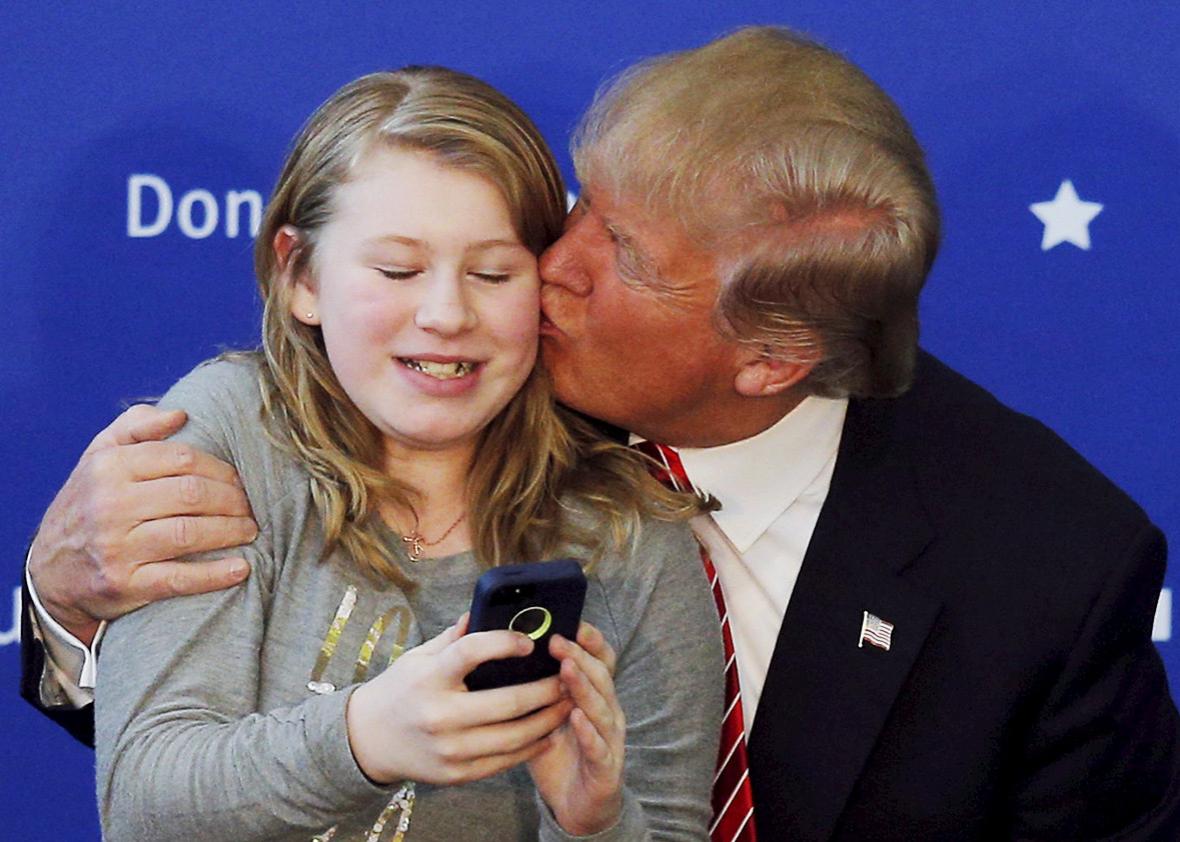 Can you imagine a Joe Biden Halloween decoration by the front door hunching over Trick-or-Treaters?

posted on Oct, 27 2019 @ 11:46 AM
link
I've done volunteer work for the elderly before. And while I've seen some cooky behavior, I've never seen anything like this, unless its with their grandchildren.


originally posted by: UnBreakable
Creepiness must have been a part of the Obama admin. As Obama ogles a young French girl, he's nabbed by a smirking Sarkozy.

Yeah, which makes it even more bizarre he looked.

I can only imagine (and I don't want to) what Biden would have done had he been there - you see her hair? He'd a gone nutters. Well, more nutters than he already is.

posted on Oct, 27 2019 @ 12:06 PM
link
I think he is just scarred by the tragedy in his life and feels the need to make over abundant human touching. Could be wrong. I think he is trash politician but don’t think he is pedo or anything.

originally posted by: Lysergic
a reply to: grey580


Its only wrong when the blue guys do it?

Trump has said and done just as much creepy #e as Biden and the rest.

Forbid the left for wrong doing, forbid the right for the same things.

Oh # you got triggered too?

Only as much as people are supposedly triggered by creepy joe.

It's funny how if you say anything againsty Trump you're suddenly triggered.