posted on Oct, 19 2019 @ 09:56 AM
link
When reading this we all understand drone as UAP's. I wonder if this is also a precursor for those others that may be not of this world.

SSL-TM looks to deliver a "shipboard laser with a beam power of up to 150kW, which would provide increased effectiveness against small boats and UAVs [unmanned aerial vehicles]," according to a review of Navy directed energy projects that the Congressional Research Service published in September 2019. "In January 2018, the Navy announced that it intended to install the SSL-TM laser on the newly built amphibious ship USS Portland (LPD-27). Sea testing of SSL-TM on the Portland is scheduled for the fourth quarter of FY2019."

It will be a game changer once they get it compact enough (and they will) to be carried by aircraft though. Forget about dogfights and all that stuff. You'll have stealthy triangles lasering each other.

originally posted by: Waterglass
a reply to: moebius

Who knows, but Lasers and Rails have been in development for a very long time, in fact gains were impressive back then, I shudder to think what they have now and finalized.

Yeah, its all about who has the biggest flashlight.

You can't really conclude anything from missiles though. Just because they're good with missiles doesn't mean they're good in all fields. They're still playing catch up with ships. Their new SSBNs are just getting up to Ohio noise levels, when we're developing the Columbia to replace the Ohio.

Well, since you brought it up.
Have you seen the C-130 that orbits Palmdale and vicinity?
I used to hang out at BJ's corner by the skunkworks, and watch fly over.

There are quite a few. The COACH guys are the most common. They've been flying in their MAFFS configuration lately. They do pattern work, and training at Palmdale.
edit on 10/19/2019 by Zaphod58 because: (no reason given)

originally posted by: network dude
a reply to: moebius

I would think if Tesla can add engine sounds to their electric cars, our aerospace/weapons corps can have the decency to fulfill our Sci-NonFi dreams of "pew-pew" lasers!

Correct and I agree. Each country seems to have certain areas of excellence based on the SWAT analysis of each others INTEL and China.

I would love to know who developed those silent flying triangles with the "cirquids" type of technology on the belly of the triangle. Dam thing had 100's of geometric projections on its belly. Looked like a printed circuit board. I haven't seen one since since last 18Dec2018. It flew right over me probably 1000 feet up. I sent my video and pic to a 3rd party UFO group. They replied in an email that they are seeing a triangle. Then all correspondence stopped dead and they never posted the Case on any of there web sites. Hmmm.

Must be USA military toys as men in black must have showed up to pay them a visit?

I am near Columbia, SC. I see alot of weird stuff down here. Some military, some I have no clue. NUFORC and MUFON are useless plus they probably link to uncle Sam.

I can distinguish between a plane, satellite, shooting star, space junk and a thruster energized on a Satellite. I saw that on 25Sep2019 at 6:06AM EST North of Atlanta at 11:00. When it energized I could see two solar panels. Its heading was 87.88 degrees. Just 5 seconds later two other satellites crossed in that objects previous location. One heading S and another heading NE. Crazy.

Ever see the five color pulsating flashing at random objects [red, blue, green, white, yellow] in space? Bee sheet to a star as they are NOT always over the horizon and NOT there every night.

I never knew that a stars rise from the SouthWest horizon and head North. 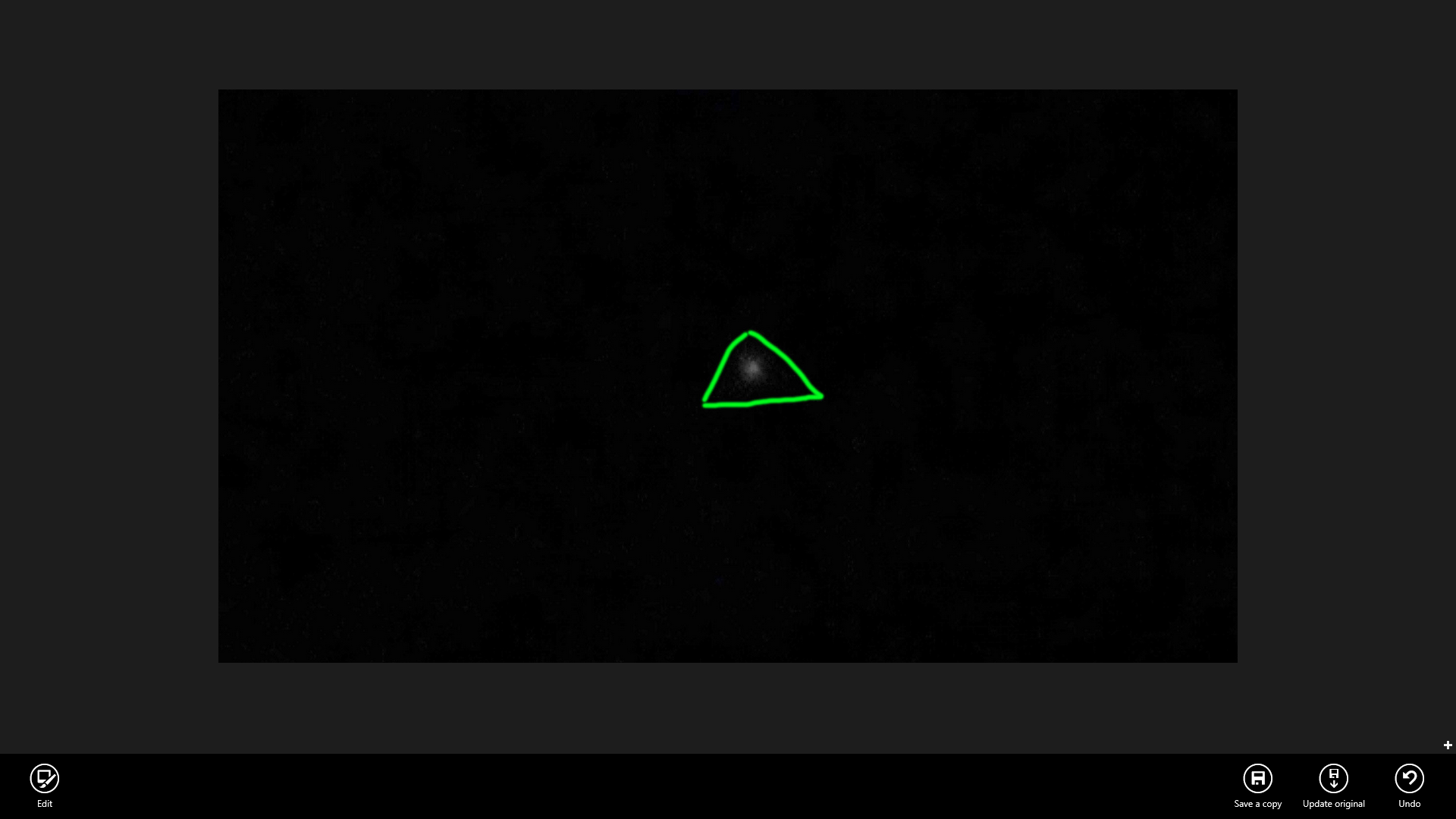 Plus they can zig zag all over the place like a cursor on a PC. Yes we thought drones or hologram or whatever. No sonic booms either and they were up in space. Multiple witnesses. Sent several videos into a UFO group, they sent an image back to me on their software saying the image is a triangle. I agreed then all communication stopped and they disappeared. The case went no where.
edit on 24-10-2019 by Waterglass because: image