I think it's the other way around. Tulsi got "the last word", didn't she? Did Hillary reply to her attacks? I don't think so.

originally posted by: seagull
a reply to: Sookiechacha

...and, again, it means nothing. They were the wrong 3 million, in the wrong places.

Get over it. The electoral college worked exactly as designed.

However, those 3 million people, aren't going to support Tulsi Gabbards attack on their Democratic 2016 candidate.

I'm just saying that the majority of Democrats still support Hillary Clinton. They're not reading "Q" threads on ATS, Reddit or 4Chan. They don't respond well to those kinds or attacks.

Look, race isn't the issue with Tulsi Gabbard. Her attack on Hillary Clinton is the issue. It doesn't matter what tint her skin color is.

You're right that race isn't the issue issue---shooter was just highlighting your side's hypocrisy. No, the issue is that after being slimed with the tired ol' losers limp of "Putin Puppet" Tulsi counterattacked and called Hillary out for exactly what she is. That's the issue, right?

P.S. & FYI: If you've looked into Adam Schiff then you would realize that, yes, he probably would like to carry Pence's jockstrap.

Sure but only cause you chased away everyone from the democratic party who doesn't and continue to do so.

How about, instead, you call them a reply to attacks.

I care not in the slightest if those 3 million votes support Gabbard's reply to Clinton's initial attack. Because unless they're in a different place this next time 'round, they'll mean exactly nothing again.

That is what Conan looked like on 2016 election night, he probably still supports Hillary.


How about, instead, you call them a reply to attacks.

In all fairness, Hillary Clinton never named Tulsi Gabbard. Tulsi Gabbard took those shoes, that seemed to fit, and wore them.

The wise reaction to such an accusation would have been to ignore it, not attack the party's victimized "hero".


I care not in the slightest if those 3 million votes support Gabbard's reply to Clinton's initial attack.

1. Being First Lady is just "wife of", which is not an accomplishment, she was just riding the coat tails of Bill, her philandering husband of "Blue Dress" and Epstein Island fame

2. Hillary has ZERO bills named after her from her Senate days
- she is merely a sit on the chair politician 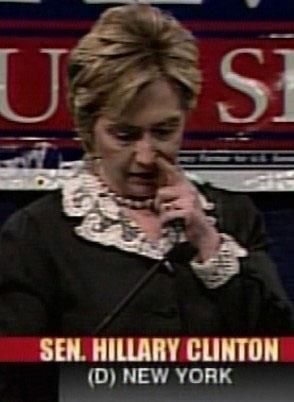 3. Hillary has ZERO accomplishments as SoS, except sending weapons to ISIS from Libya, as PROVEN here 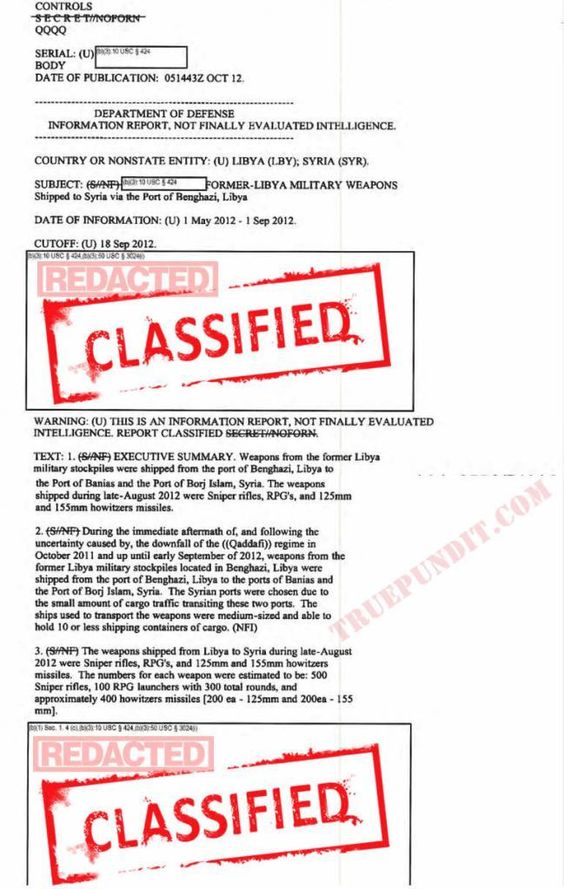 4. Hillary's Foundation took MILLIONS from Russia for approval of sellout of UraniumOne.

5. Hillary's so corrupt and amoral she took money intended for earthquake victims


( I know, all that Clinton Foundation money is intended as Chelseass's nestegg, as corrupt as her mother and whose father in law stole millions and got indicted and later plead guilty to 31 of 69 felony charges of bank fraud, mail fraud, and wire fraud.)

Seagull like me typically voted democrat. I think Seagull is a democrat. I'm independent.

So yeah, potential voters chased away by the Hillary fanatics.

originally posted by: Sookiechacha
a reply to: seagull


So? Are you a Democrat? Are you invested in the Democratic primaries? Does it matter? Because Tulsi Gabbard was never going to gain the Democratic nomination. She's a threat to no one, unless she goes 3rd party.


Oh wow... I never thought about that...
Tulsi Gabbard and Beto go 3rd party. What a ride that could be...


The dems are crapping on the real woman of color 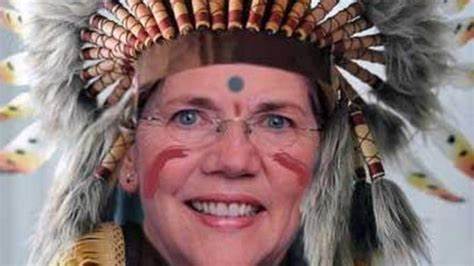 I walked away after the travesty that was the Kavanaugh witchhunt...I mean, hearings.

Finally walked away huh. Independant or crossed the aisle?

Beto should go 3rd party, he is down there at the bottom of the pile with Tulsi.

Yeah but Tulsi has bipartisan support. Beto doesn't have enough partisan support, right now. Beto's just parlaying his future in the Democratic party right now. He throwing everything at it, for the future, not the current race.