Although I am a liberal Democrat


Nope.
Just a liberal caught up in the liberal propaganda net , and falsely using the term Democrat as a shield.
Long time Democrat until I saw the liberal takeover.

Your personal stuff is not welcome in thread.

How many Arabs need to die before the endless war can end? One million, two million, three million? All of them?

This whole thread started because someone said the US had a great human right record in the World. I did not think it was a correct thing to say given how many people have been recently killed by US bombings. At some point, it's not political. At some point it's just morally wrong to kill so many people.

I'm not sure the US has any authority or moral high ground when it comes to talking about human rights.

Americans have every right and authority to talk about human rights.

Our politicians whoever, do not.

Americans love war. Otherwise there would not be endless war. I think we have some responsibility for what we bring to the World as a country in it.

Americans get tricked into war.

I won't argue that we don't have a problem with patriotism being perverted by people with sinister agendas. But candidates rarely campaign on new wars. We get sucked into them under the guise or "national security" often times after they campaign against war.

originally posted by: Bigburgh
a reply to: JinMI

Trolling is deliberately trying to cause a problem.

OP is the problem. And that's a problem.

I'd be willing to bet OP watched Noam Comsky's Manufacturing consent (3 hours, heads up) . I've watched it, and Noam, even given his extremist tinge, raises some good points. I don't care someone's ideology if they raise compelling questions.

Now, that said, and being as I've watched it... He called out MSM before that was a cool sentiment. He did it for other reasons, but many reasons ring true.

At the end of the day though. Much of it is by design. The establishment banks on us never uniting behind the same causes. Everything must be wedge issues to keep the status quo.

Watch the video if you're ever bored. It's a throwback, and take it with a grain of salt. But I always admire those who speak out.
edit on 17-10-2019 by CriticalStinker because: (no reason given)

At some point it becomes wrong?

Hell I figured murdering 1 person was wrong, but hey guess we are different.

Hard to not joke when you are virtue signalling;

"Hey guise killing is baaaad, I just wanted you guise to know that you should know that it's wrong, repent for your ways, America is the worst"


Thank ya kindly good sir. If you end up being intrigued by it, check out Bernay's influence on modern day propaganda, public relations, and what would be social media now. It's a 3 part BBC series (1 hour each).

Shout out to zosimov for the Bernay digging. She's on smart lady, and a member who only contributes the utmost quality. 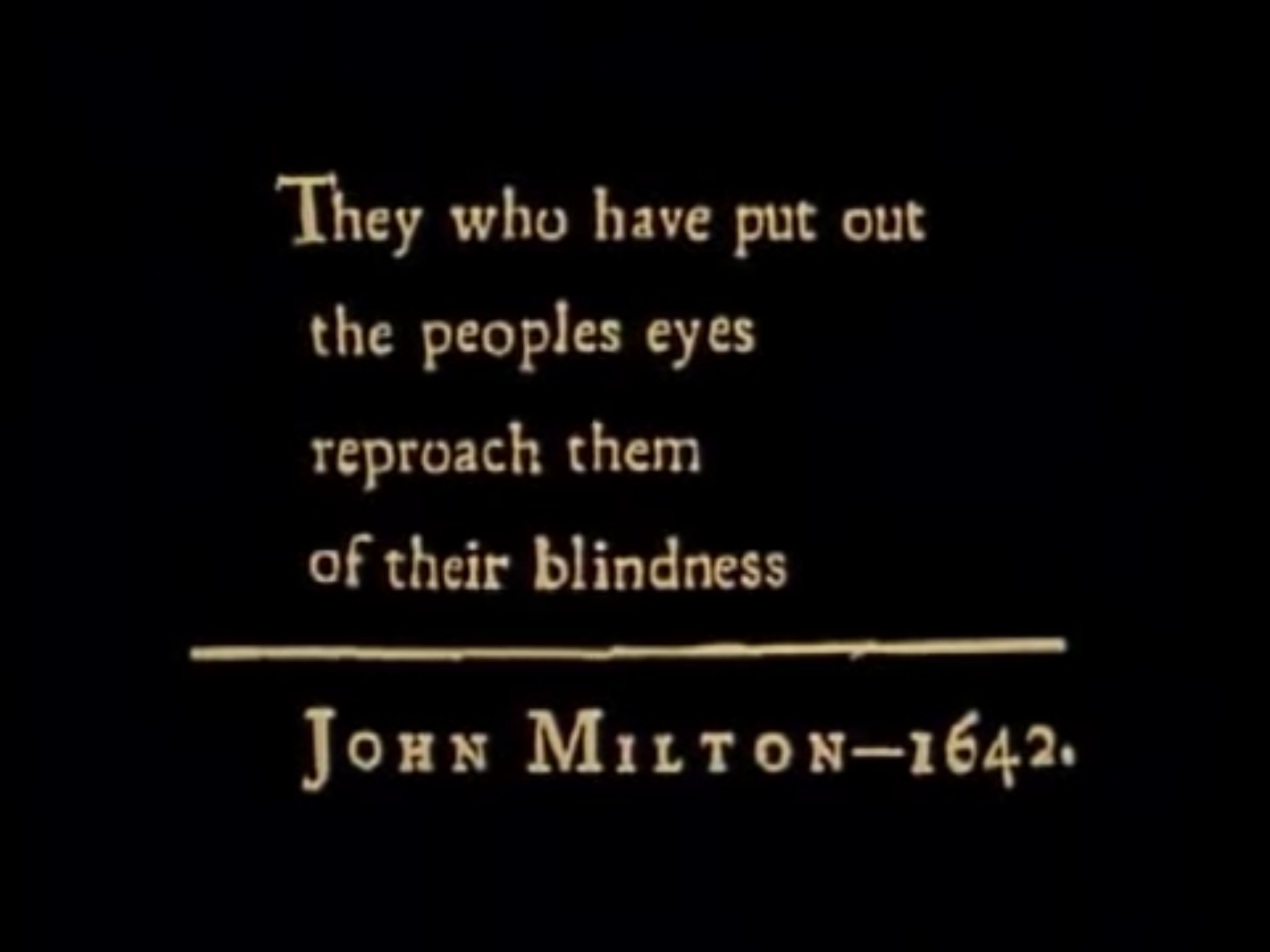 The perverbial saying of with a grain of salt definitely rings true throughout it all. But towards the meat of it, there are some trends that definitely seem to have been perfected for our times today.

I will say this though.. I think responding to a nuclear attack with more nukes is stupid..

If Russia launches on us and we do not shoot back, maybe bismuth survives..

So... you're saying we should give Trump the Nobel then? The goal obviously isnt to kill pregnant wives. And no one carelessly drops a bomb. Is kill8ng ten civilians with a bomb better than that one terrorist killing hundreds? Nice emo bait tho.

Pretty sure that morals are a concept that for some would be in the same realm as santa claus. And yes everybody seems to have there moral high ground.

But, hey what do you expect. In war people get killed. And the promised land was a premise in a story of a book that primitive tribal peoples wrote and coded into habit by way of form and rituals. As that is how tribes and tribal systems survive and pass on there tribal genes.

Today off course in our so much more advanced world. Well we have much more complex rituals and forms of habit to justify the monkeying around. I would say, the US has more of a high ground, then most other places, but not all.

But at the end of the day. Well, in wars and conflicts people die. It is known.....Duh! Now why do you think everybody is in the middle east?

Possibly have to do with all that resources just around the area, and even the trillion in lithium, so we can all stand around and comment on our computers about it. So even in using a computer we are all directly and indirectly contributing to it.

Like a snake eating its own tail. Such is life. Moral high grounds eh? Must be like riding a unicorn.

How much did you get through and what were your thoughts?

Edit, I think you're Pitt though correct?
edit on 18-10-2019 by CriticalStinker because: (no reason given)

Your next car is going to be a 1981 Ford Fiesta, that won't get you anywhere you want to go.
But since you have free choice: you get to choose whether it is blue or red.