I don't know how much I should believe a blog called "the conservative tree house" but:

According to additional reporting the gunman was located with of a group of protesters against the U.S. withdrawal from Syria.

Seriously there are people actually protesting "U.S. withdrawal from Syria" ... do these people really not have anything better to do?

Well there is that and it certainly is a head scratcher; but that's not really what I meant.

Look protesting "kids in cages" I get. Protesting the war in Iraq makes sense. Protesting the fetal murder of babies seems like an obligation if that's your belief. But protesting "U.S. withdrawal from Syria"? ... its like theirs a whole group of people who must get their rocks off from protesting for us to get to this point.

First Guy: "but don't you want to know what we're protesting?"

Second Guy: "Nope, as long as I get to wear my pussy hat again and cary a bullhorn I'm in"


Second Guy: "Nope, as long as I get to wear my pussy hat again and cary a bullhorn I'm in" 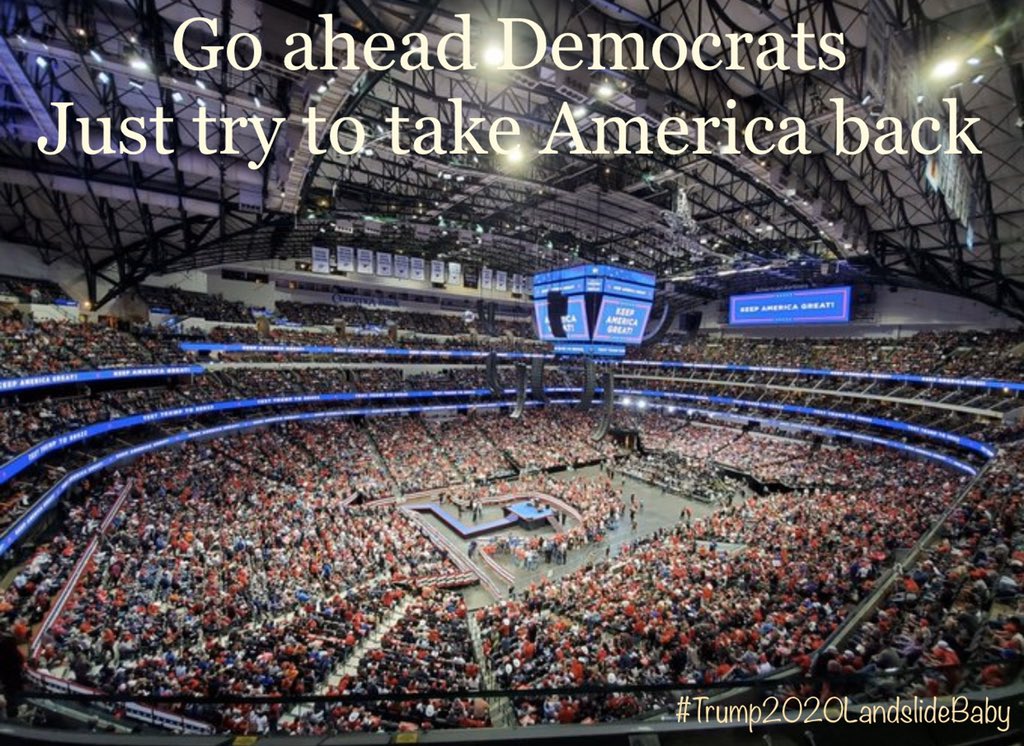 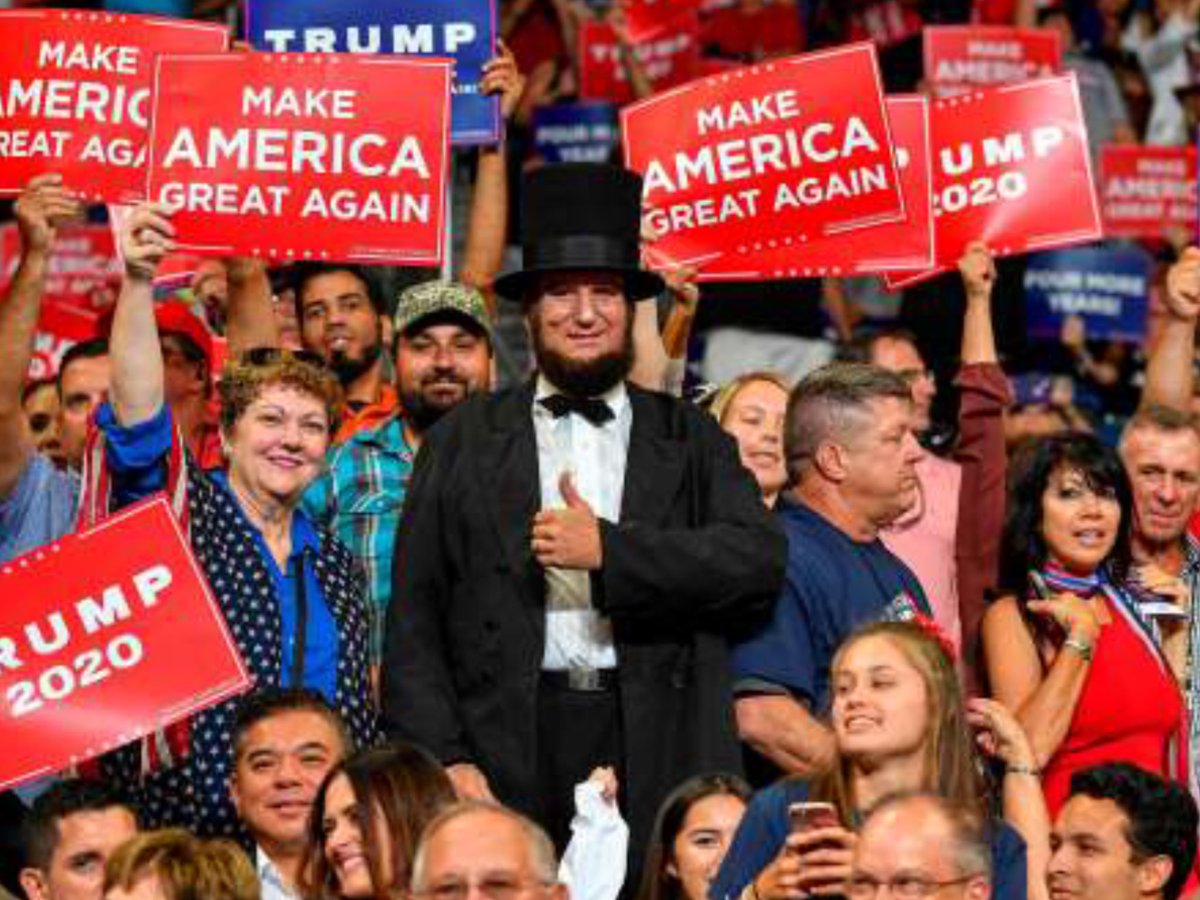 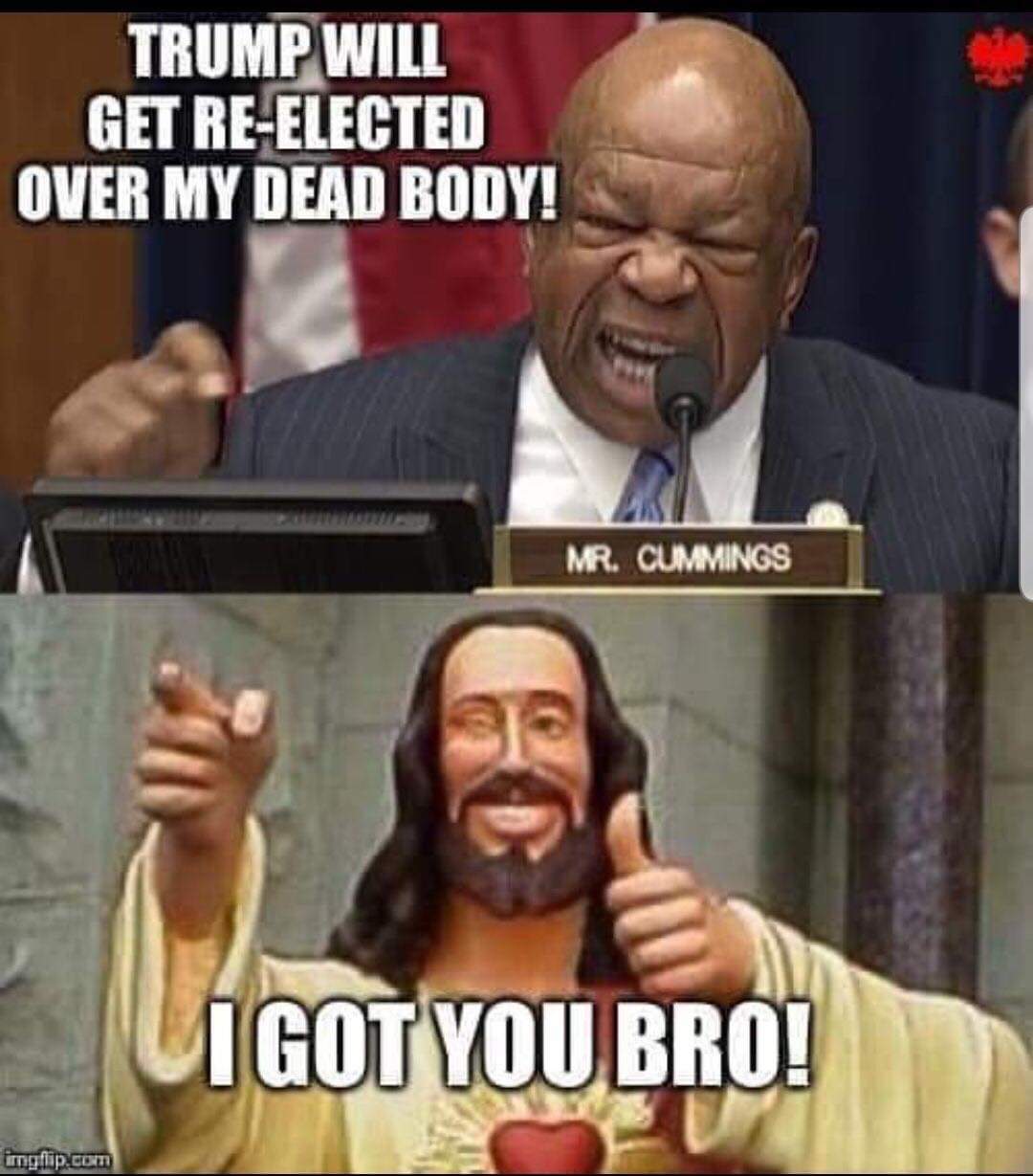 OMG. I thought you said “thongs”.

I'm surprised Beto can sign his autograph after all the arm waving and flailing. Man! That guy is on something powerful.

Jesus should be saying “Hold my beer.”

That's more than what a President gets in two terms, isn't it?

They do. It’s the reason why they are going “all in” on the coup.

originally posted by: DBCowboy
I think that most conventional politicians loathe speaking to "regular people".

I hadn't thought of it that way. Assumed Obama was too busy socializing to get that taken care of.

Everybody watch where they step on their way into the polling booth... that's gonna be ripe as hell by next November.