originally posted by: shooterbrody
a reply to: tanstaafl
Not really "my argument" but there is this,

"Amendment I
Congress shall make no law respecting an establishment of religion, or prohibiting the free exercise thereof; or abridging the freedom of speech, or of the press; or the right of the people peaceably to assemble, and to petition the Government for a redress of grievances."


Ok, I was researching this to provide a response, and started thinking about it, and realized, you are right.

So, I retract my off-handed response initially questioning your assertion.

As much as I dislike the fact that CNN, MSDNC and the others can spew all kinds of garbage lies that they know are lies, giving the government (the law) the power to prevent such speech really does have more downside than upside.

And at least we have the pleasure of realizing, as you also pointed out, their lies are so obvious and outrageous to anyone who looks with half an open mind, they are actually waking some people up. 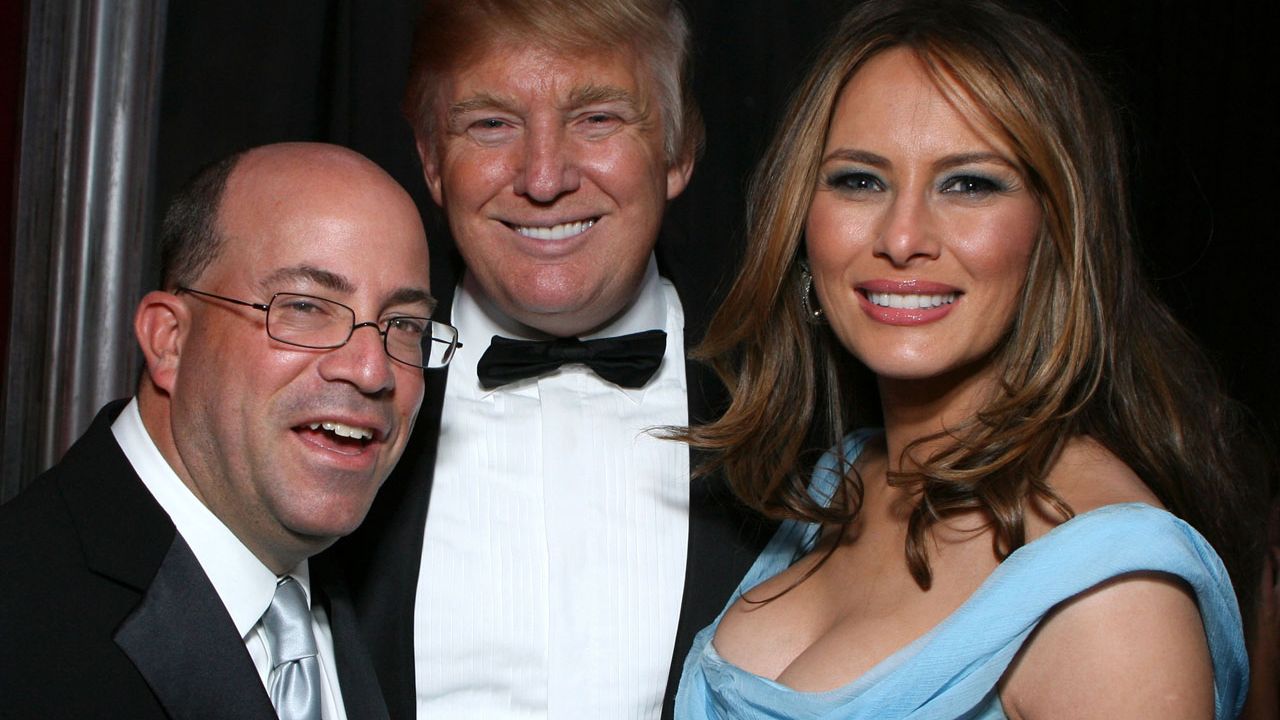 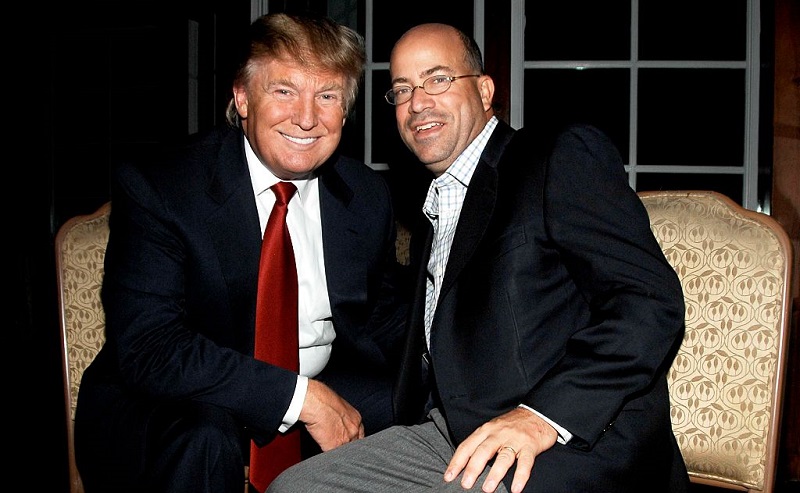 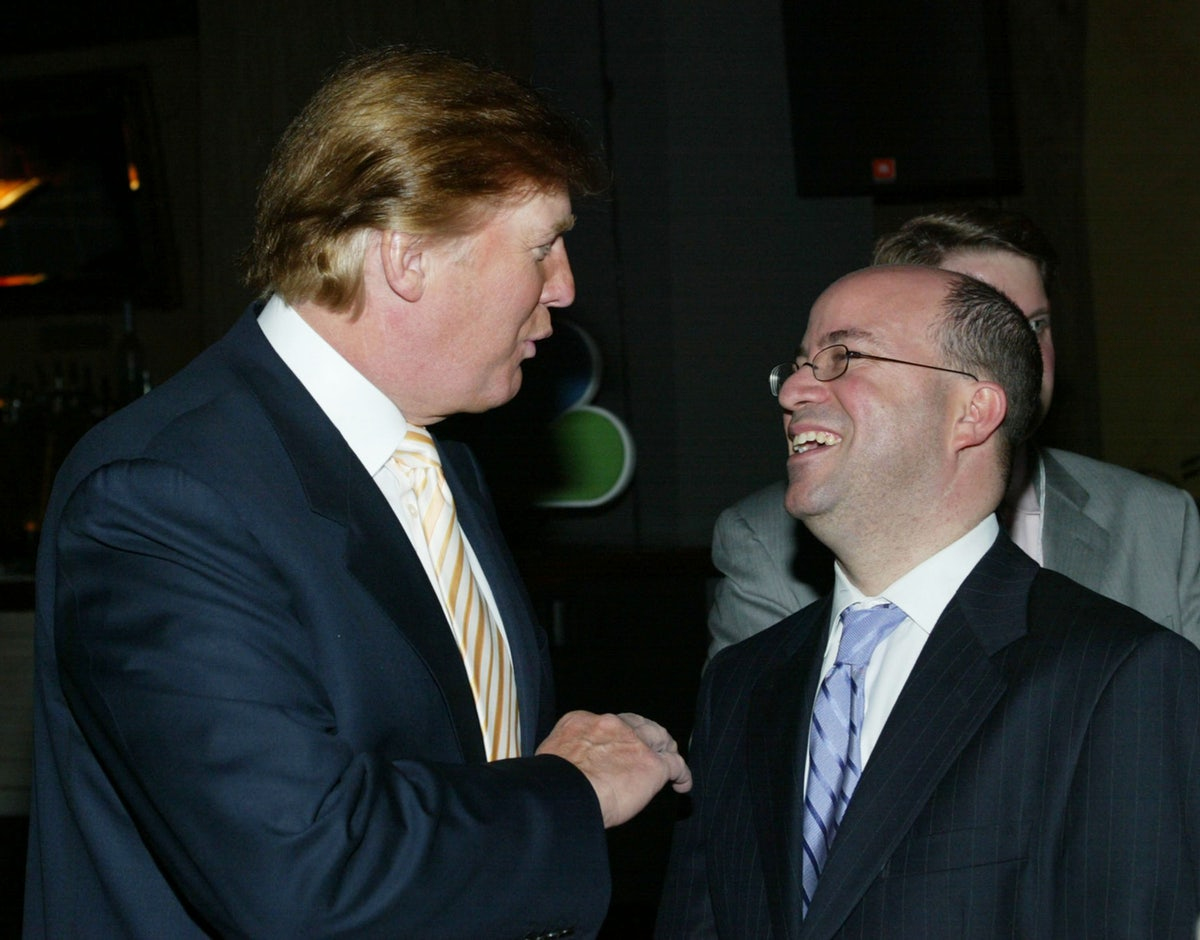 
thank you as well

I do not like it any more than you do.
I hope it is exposed and no one watches them and their ad revenue drys up.
Facts get harder to sort each passing day.

originally posted by: proximo
CNN went wall to wall with the Russian collusion conspiracy theory for 2+ years. What is an example of a fox conspiracy?

Fox Prematurely calling the election for Bush in 2000?

"Dwell on this for a moment," Tim Dickinson wrote in a 2011 Rolling Stone article. "A 'news' network controlled by a GOP operative who had spent decades shaping just such political narratives – including those that helped elect the candidate's father – declared George W. Bush the victor based on the analysis of a man who had proclaimed himself loyal to Bush over the facts."

The destruction of the Fourth Estate in America began when Reagan vetoed the Fairness in Broadcasting Act in 1987. 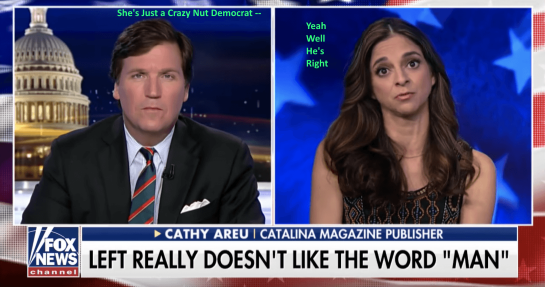 Yeah, what is he referring to? Like really I want to know.

CNN went wall to wall with the Russian collusion conspiracy theory for 2+ years. What is an example of a fox conspiracy?

They pushed Trumps birther crap when Obama was in the office.

No they did not. They never pushed it. They barely ever mentioned it.

You obviously know nothing about Media Matters.

Even their examples are pathetic. So Trump mentioned it a couple times and that is the network pushing it? So I guess CNN is also pushing anything any candidate says in an interview? Give me a break.

I watched Fox a lot during the election cycle - they did not push that story at all.

If you invite your guests to talk about birtherism than you are promoting it just like ccn does with their talking heads and impeachment.
And all of the above is perfectly legal.
They can promote whatever the hell they wish.
Hell, project Veritas has pushed lies before and got caught with both hands in the cookie jar yet you guys post their crap here and NO one is talking about shutting them down.
edit on 14-10-2019 by XCrycek because: (no reason given)

originally posted by: CraftyArrow
What if.... Jeff Zucker and Trump are still best friends.


Would be nice to know the dates of those pics...

OK, so my first post in this thread is even more relevant as these details come to light - arrest the bastard....

OK, time to arrest Jeff Zucker for his direct involvement in inciting division and hatred BASED ON LIES AND A 15 YEAR PERSONAL VENDETTA against Trump.

Hell, even CNN plebs think Jeff Zucker is an asshole who won't allow them to practice journalism but instead get their instructions each 9am to push the impeachment sh!t.

I hope Trump runs with all this and gives it the proper exposure it needs.

Zucker, who began his career at NBC, rose from researcher all the way to president and CEO of NBC Universal. Along the way, he was responsible for increasing Donald Trump’s fame when he greenlighted “The Apprentice.”

The duo has famously feuded since Trump’s foray into politics, with the president attacking the liberal network on a regular basis and accusing CNN of unfair coverage.

"I noticed after… that there was a strong group-think that permeated through the halls and that everyone was on board the ‘I hate Trump Train.’”

twitter commences its bias censoring regime'..........soon, the video will be wiped of YT and most other platforms - which is a waste of time considering everyone is advising everyone to copy the vid and send it to bitchute / lbry / etc etc, where it is also up and running.

All these players are in bed together because videos like PVs expose their real agenda - get the oval office by any means necessary. 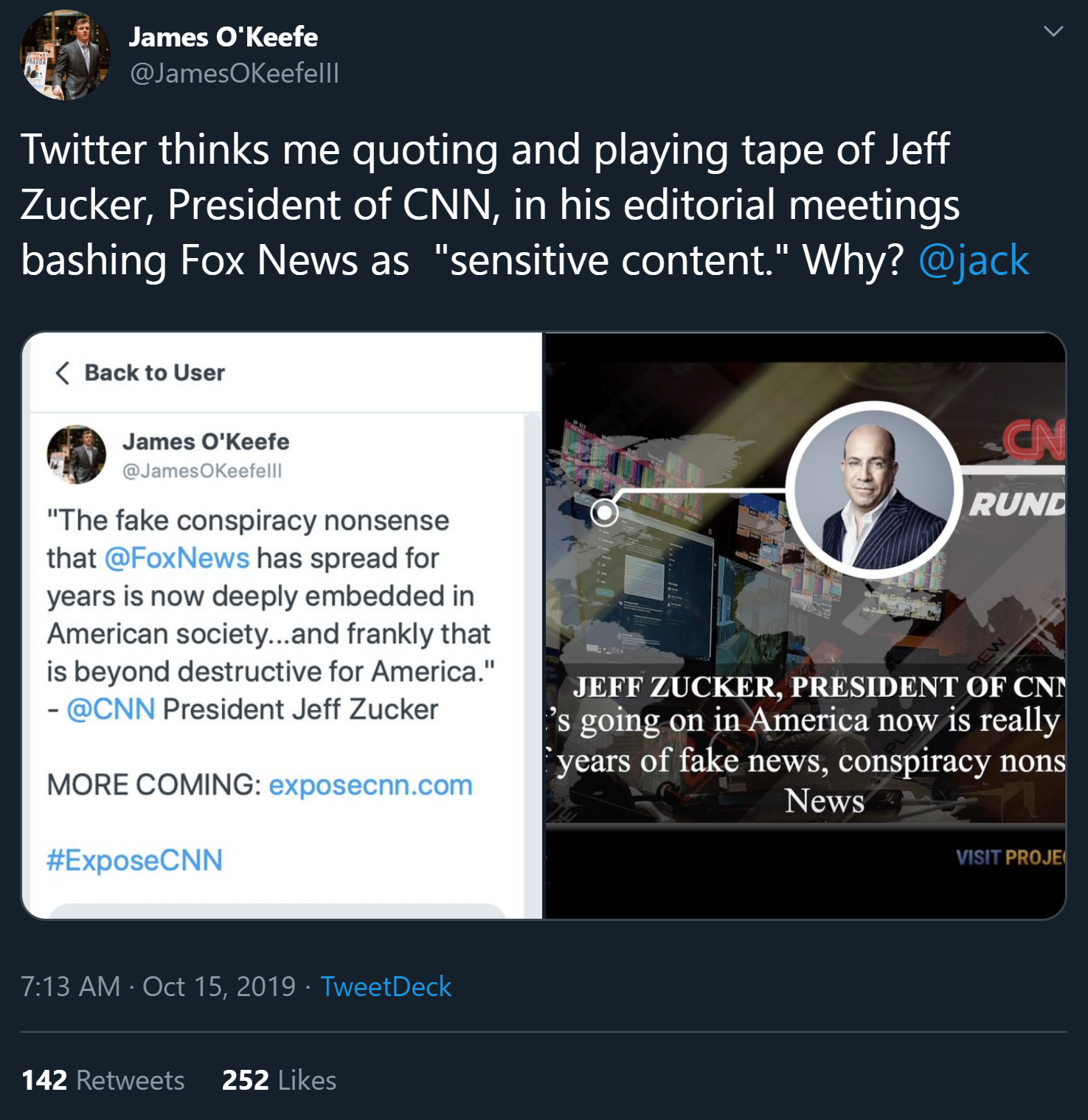 So when do we acually get to vote into office people who represent the people instead of people easily bought by global corporations?

Term limits would easily solve that problem, but preaching to the choir on that one,,,

Trump and Vince McMahon were never really enemies either, they just played their roles on camera for the fans. Lots of those on both sides of the aisle politically these days. Hmmmmm.... maybe a bit of awareness creeping into ATS lately? I sure hope so.
edit on 10/14/2019 by 3NL1GHT3N3D1 because: (no reason given)

originally posted by: IAMTAT
From the Video:


Not nearly as much as your carnie kayfabe bs has worn out.
I think I get it.
You work for cnn don't you?
Afraid the gravyvtrain is coming to an end?
The trump hate makes sense now.

Also why you have no info to back your ridiculous claim.

What news station isn't biased in one way or another?
Why should they pick new leadership?
It's a private company, they can run it as they please.