originally posted by: Jefferton
And what's the deal with Lady Gaga?

Lets start with the First lady

i always get a mod letter when i post it

1) and as many times as I have seen this story , this just dawned on me...


Who wants to bet the sexual assault slush fund is actually for settling “frivolous” lawsuits.... and the click bait patrol has dubbed it that..

Semantics I know but I bet people think there is actually a fund just for setting rape cases..

2) if the gun grabbers are faking/perpetrating mass shootings to push gun control legislation..... DAMN they are bad at it...

I think more likely conservatives are like your dog chasing away the mailman..


The reason your dog hates your mail man is he believes, every day the mail man try’s to attack the family and he chase him off...When really the mail man was only ever dropping off the mail..

Frivolous lawsuits ? The Democrats tried to essentially convict a man, Justice Kavanaugh for unproved 30 year old allegations. The mantra is still every woman is to be believed. The aforementioned fund was described as a fund to settle work place misconduct. The fund is to remain secret as to provide privacy for victims, but guarantees would say that the NDA the victims are forced into signing due to arbitration rules established by the very offenders is what ensures any victims privacy.

Its ridiculous to play this left or right when its members of the House and Senate who wrote the laws establishing a fund to cover their abhorrent behavior. We have heard of some, certain there are many we will never know. Taxpayer monies,allocated by those responsible are being used to cover their behinds. The victims stories do not make it to lawsuit status due to the tactics employed by the lawyers.

Arbitration is essentially forced into play and the rules severely limit the abilities of victims to resolve their complaints. Instead they are paid off, into silence. No doubt there are those who make allegations in order to profit, which should make us even angrier as its another way that politicians can potentially profit in cahoots with a "former" employee, and by law it remains secret to the those paying the bills.

Then we should be seeing indictments promptly then , huh??


I mean that is always what happens with these “the democrats are committing crimes” type stories...


People are indicted the convicted...

Right??? That is what always happens?? Right...


That is what often happens right????

Note how the 'beard' doesn't connect with the hairline, and the dark section under the chin goes right to the base of the throat above the clavicle, there's no adams apple, they have a cleavage, the brow line is crooked and the eyebrows curve excessively (men have straighter eyebrow lines), the nose looks smaller, concave in slope and more feminine, the top lip is fuller than the average male's.

All in all, this looks like a very poorly manipulated photograph.

In my country, we have a saying about people who can't tell $#it from clay.

Remember John Conyers ? No indictment, but his behavior resulted in his resignation. Again, stop with making every issue a left versus right. It's all of them that establish laws that protect each other. If you or I behaved in the behavior exhibited by John Conyers, we would have had charges filed against us and rightfully so.

Instead, taxpayer money bailed him out more than once and it was shrouded in secrecy, not because he just happened to be a Democrat but because he was protected by his cronies, both Republicans and Democrats. Those federal employees have 180 days to file a complaint. When they file a complaint they must sign an NDA or the complaint will not be investigated.

The fund, described by Buzzfeed who broke the story on Conyers described it as a "sexual harassment slush fund" so it's not click bait trolls as you claim. The Congress Office of Compliance settled 264 complaints with over 17 million paid out for various offenses. Those are the ones we know about. Conyers used his office budget to pay off the complaint circumventing the entire process. It wasnt a "frivolous" lawsuit either as there were four witnesses and he admitted guilt in a sorta way fashionable with politicians. It's just wrong thinking on your part on this one, especially to paint it a left versus right issue

originally posted by: SocratesJohnson
1) there is a congressional slush fund to pay off sexual assault victims. We still have no clue who it paid out for

All celebrities and big companies get fairly constant frivolous law suits filed against them, so they account for that and allot X amount to cover them..


You have your sides legal fees, but also sometimes guilty or not is is cheaper to pay.. If defending yourself costs 40k, but the person is totally lying, but will settle for 10K... it is hard not to wanna save the 30k...


Now was that fund being used to pay off legit cases that should have been on the offender???

But that is not what these articles say, now is it??

They do not say “X senator used tax payer dollars to cover his sexual harassment suit..”.


They say “the senate has a rape slush fund!!”


Not the same thing..


I do not know, but do not doubt that politicians have used “tort reform” to protect themselves too, but that is a totally different issue that again republicans are the ONLY ones championing what you just criticized..


It was conservatives who passed the laws that cap and protect big corporations from lawsuits...

It was conservatives who made it legal for corporations to donate millions to politicians..


Pick ANY issue concerning better regulating politicians and their donors and liberals want it and conservatives do not..

I do not doubt they described it that way, but my point is that I bet it is propaganda..

I bet dollars to donuts the fund is for all “frivolous “ lawsuits.. and I do not mean sexual harassment is frivolous, just saying that is what you would name that kinda legal fund.. similar to “petty cash”.

And I bet they pay all the sexual harassment lawsuits, as well as any non sexual lawsuits that the government could be responsible for.....

Such as trip hazards causing an injury.

Functionally there is not much difference,but perception wise the difference is huge.

Shame it's photoshopped, because it would be believable... 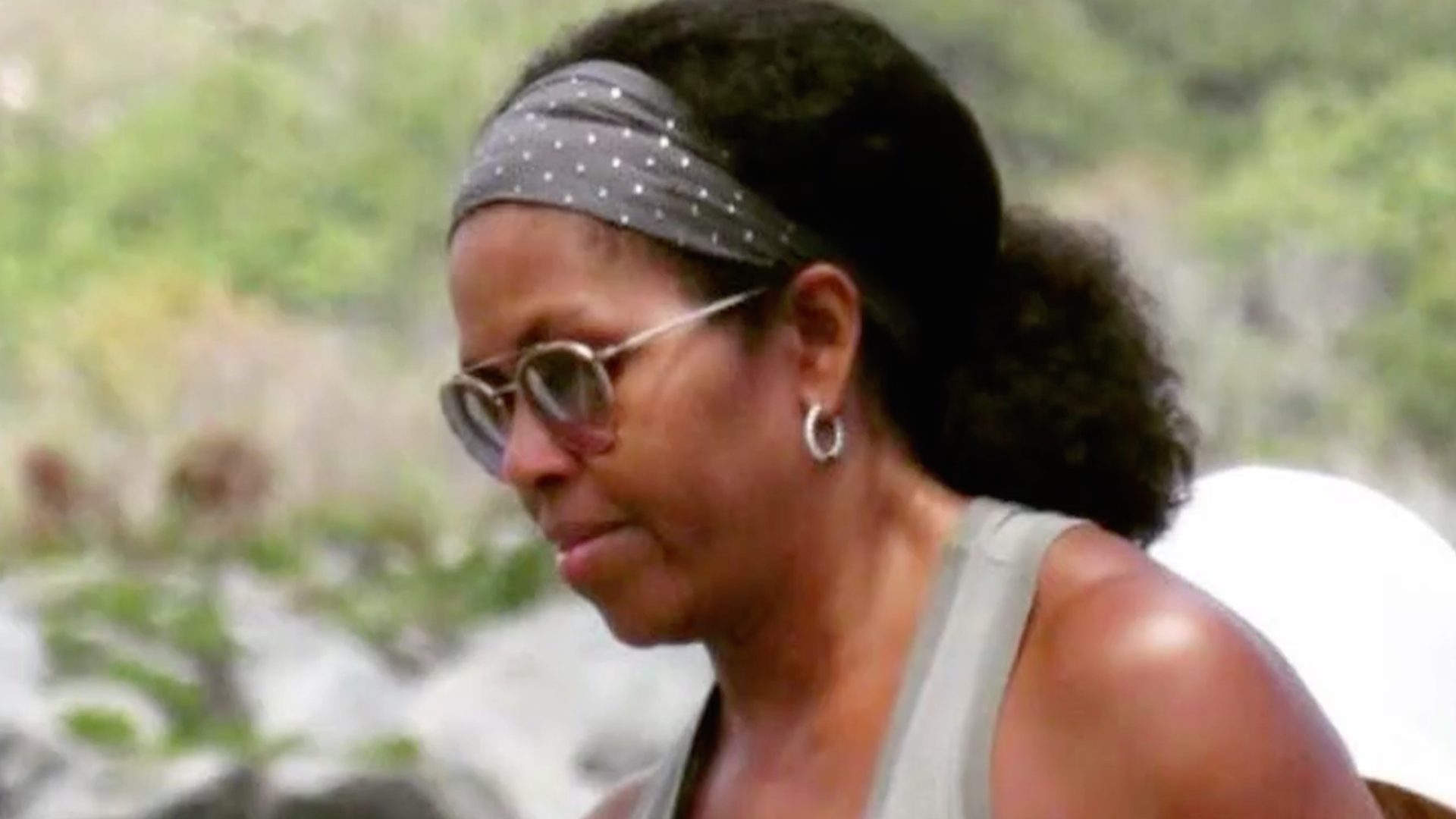 Still rather gruff though...