A supposed reason why disclosure is so strictly kept so tight

just reading that makes me wonder if the guy is clueless or not, who cares about big oil if we have ETs with super technology flying all around us and more than likely we do

posted on Oct, 13 2019 @ 03:53 PM
link
Anything in the air or orbit is human made. There is no evidence that anything seen is of ET creation. Just because the viewers can not identify it, does not make it ET tech.

Back in the 1950's they decided to put nuclear development on the back burner to promote oil production profits.
Russia was one of the countries that stood to make the most from oil revenues in the short term.
Engineers have to work within the proposals given to them or starve.
I hope I don't have to explain this to someone "clueless"..

originally posted by: schuyler
Try this as a reason: www.abovetopsecret.com...

I agree with you that it is covered up for scary reasons and I'm thinking that the occupants of UFO's don't look and behave like humans, which would make them frightening to be around, and they are super intelligent, and super powerful. They would be at the top of the food chain.

When humans are near a bear, shark, snake, wolf, coyote, rat, spider or bug for example they freak out...Imagine being face to face with an alien. They could even have human features but just the energy they are giving off would be so different people would just go into shock, and I think that is why it's covered up. It's like saying the boogey-man is real.

Don't you think if the occupants of UFO's looked like humans, are friendly, and attractive that disclosure would be no issue? Thats obviously not the case, therefore they must be scary creatures....wherever they are from. I think they are from Space personally.


When humans are near a bear, shark, snake, wolf, coyote, rat, spider or bug for example they freak out.


Some do. It's a personal problem.

Thats what I used to think but some of the aliens sell out..

I agree at least at one time religious rebellion was a real threat but I wonder if it still is. It seems that the truly devout are getting harder and harder to find.

I know what you are saying about the Bible. But I always thought the mainstream was a pretty myopic point of view. It says that God created the heavens and the Earth, then created life. Nowhere does it say he only did that once and only on this planet. It doesn't say he did it anywhere else, but it doesn't say he didn't either. Is the lack of evidence proof of anything, especially where an all knowing all powerful being is concerned? I don't think so...

originally posted by: KiwiNite
Oh yes they did. Humans had alien interactions for centuries. They were just having another name. Be it angels, demons and other things from religious books.

That's always the excuse, and it simply doesn't work...

You cannot point to ancient mythology, religious texts, or so forth, and ignore the next two thousand years, where you cannot find anyone mention angels, or demons, or whatever, and then claim 'aliens' have been seen from Earth for thousands of years, but back then, they just called them something else!

Nobody in Europe, or America, or anywhere else, during those centuries, ever once mentioned, or wrote about, or sketched, or painted, any sort of 'alien', or strange lights in the sky, which moved above Earth.

Why do you believe they saw aliens thousands of years ago, while you know they never saw aliens for the next thousand years or so, when we wrote, and painted, and recorded in logbooks, unlike in ancient times, when paper didn't exist, or was only for the upper class, later on?

This surely makes no sense, right? Because if they really saw aliens in ancient times, like you believe, we'd have seen aliens in 17th century Europe, 18th century America, and so on... would you not agree?

But nobody saw any sort of aliens, or strange moving lights in the skies, over many centuries. No angels or demons were reported either, which you suggest are ancient descriptions of 'aliens'.

It's nonsense, isn't it, when you look at the big picture?

" A supposed reason why disclosure is so strictly kept so tight "

originally posted by: PilSungMtnMan
Anything in the air or orbit is human made. There is no evidence that anything seen is of ET creation. Just because the viewers can not identify it, does not make it ET tech.

It's hardly an amazing coincidence that all of these 'lights in the sky' only appear at night, and have never once appeared at broad daylight! 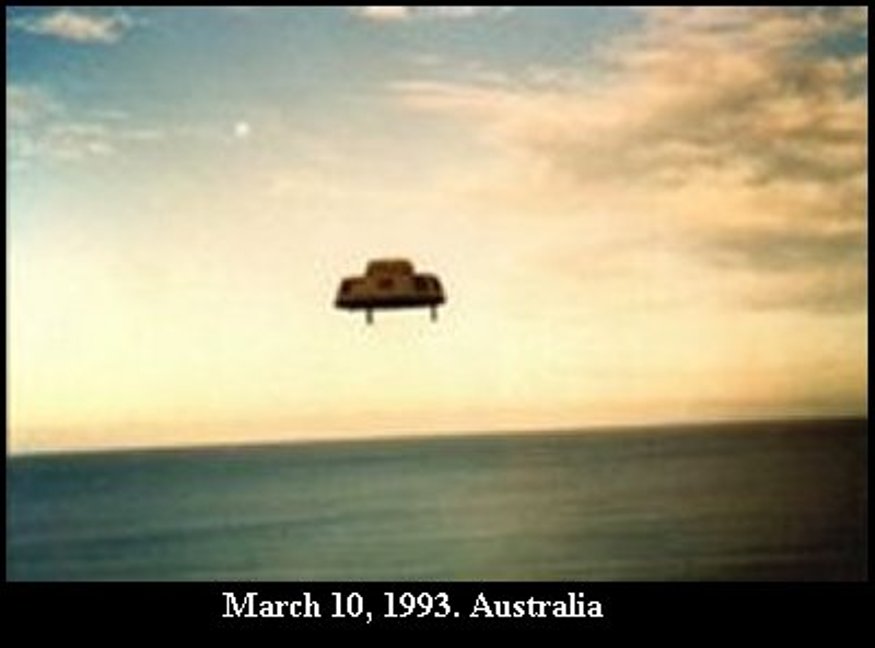 I'm not saying this 'spacecraft' is a fake, just because it looks like a cardboard box, but I'd like to see proof of it zooming at un-Earthly like speeds, just like those 'lights in the dark skies' do. Is there a clip of it, to see?

Are there others who were there, filming it? Like when several different people film those 'strange lights in the sky'? That would be helpful, as well. 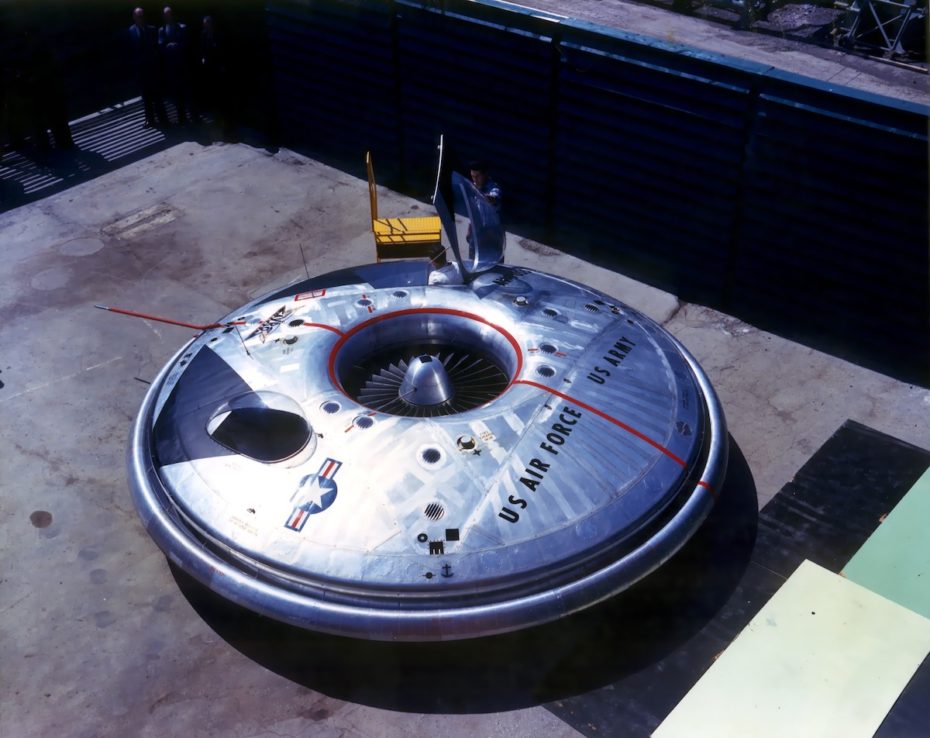 I guess when they were trying to build 'flying saucers' back in the 1950's, it was purely a coincidence we started to see 'flying saucers' all the time, too. Only without 'US AIR FORCE' written on them!

My point is whatever the new technology is that is created, there will be new pieces or forms of leverage that can be exploited just as before where the very same owners create a situation where money flows to them. ..

Not necessarily. Perhaps the technology can be produced with common inexpensive items.

originally posted by: Zanti Misfit
a reply to: turbonium1