posted on Sep, 30 2019 @ 08:54 PM
link
I stumbled across this in regards to the B 70 Valkyrie and thought a few of my fellow ATS aviation fans would find some interest in a quick post.

Most on here who follow such things already know that in the mid 1950's the U.S.A.F had focused their strategic nuclear delivery penetration philosophy on fast and high to defeat manned interceptors.

At the same time, the Soviet Union nuclear interdiction efforts resulted in the development an early example of the modern A2/AD network augmented by the SA-2 Guideline surface to air missile.

While we know in hindsight that the advent of the ICBM combined with the asymmetric defensive advantage of the radar guided surface to air missile killed the B 70, Convair had a trick up their sleeve in response to the deployment of the SA-2 that I hadn't heard about until now. 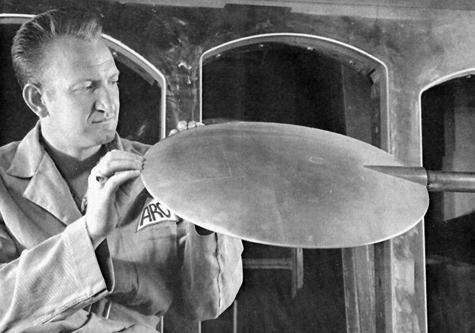 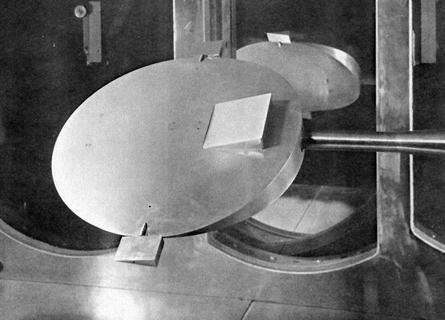 Project "Pye Wacket", officially known as the Lenticular Defense Missile (LDM) Program and by the project number WS-740A, was instituted in 1958 in response to a US Air Force request for a Defensive Anti-Missile System (DAMS)....

.... The specifications for the proposed DAMS called for an air-launched defensive missile, capable of engaging incoming missiles at relative speeds of up to Mach 7, surviving a rate of acceleration between 60 g to 250 g, and being able to undertake rapid terminal-phase guidance changes in any direction.

Following initial studies and wind-tunnel testing at the Air Proving Ground Center and Arnold Engineering Development Center,a radically unconventional design emerged that featured a lenticular, wedge-shaped airframe. The lenticular design was considered to have the best handling characteristics at extremely high angles of attack, and would theoretically possess ideal mass distribution, giving the missile outstanding terminal agility. In addition, the lenticular design allowed for omnidirectional launching from the carrying aircraft.

Following the feasibility studies, a contract for the development of the DAMS design was awarded to the Convair division of the General Dynamics Corporation in Pomona, California in 1959. Wind tunnel testing of several options for control of the missile resulted in an arrangement of six small rocket thrusters being selected for reaction control. The airframe of the missile was constructed of magnesium alloy, and main power would be provided by three Thiokol M58A2 solid-fuel rockets

It seems the Pye Wicket program had some traction for a couple of years but was cancelled during the B 70 program cut back to 2 airframes in 1961.

I thought the topic well suited to ATS as the airframe was a circular disc and the projected performance definitely was in the realm of "unearthly" from a layman observers perspective. I wasn't able to discern whether there were actual flight tests or not but clearly it went far enough for wind tunnel and rocket sled testing.

Possibly another piece in the to the puzzle regarding why some people have been led to believe that the government was/is reverse engineering flying saucers from outer space. 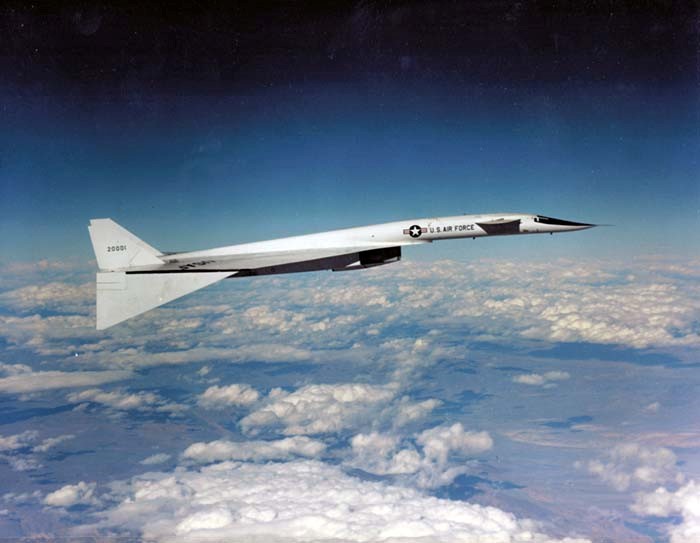 Obligatory B 70 for the uninitiated.

to unite the world under a new order

what looks bad thus is never confirmed is et's visiting and we not controlling it cuz then other countries realize we aren't as advanced as we've made ourselves out to be (ie, nuking placing, feet on the moon, etc)

posted on Sep, 30 2019 @ 09:46 PM
link
Some of the work on these Convair lenticular designs was actually done at the rocket sled site in Utah/Grand Canyon.


One of the more conventional Hughes designs considered for DAMS became the armament for the YF-12 (the AIM-47).


The math works, but the program's fate is still a bit obscure.

I suppose with today's FBW systems the saucers could be made to fly. But why?

Phhft. Who needs to turn?


Well turning at Mach whatever is relatively easy for most designs-- if you don't mind what happens after that...

Yes they are, but some of these designs couldn't even get off the ground. Some were great for a straight line, but not so much for if your target moved.

That was more an in general, for all the attempts, not just Pye Wacket. Such as the air car, that they couldn't even keep stable a few feet off the ground.

i love that it was to be nuclear armed for a better chance of interception.


i think with modern fly by wire systems it would have worked out better.

They were supposed to try that with Project 1794. Considering it was Avro, and similar to the Aircar, it's doubtful it worked well. The wind tunnel tests went well, but it was never said if they actually flew it or not.
edit on 9/30/2019 by Zaphod58 because: (no reason given)

They just haven’t installed the anti-gravity tech. That’ll settle OL’ girl down and she’ll run like a scalded dog.

originally posted by: RadioRobert
a reply to: Zaphod58

If i am reading the graphs attached to the feasibility study PDF linked above correctly, both static and dynamic stability increased with mach number.

It looks like Convair built an advanced wind tunnel model which moved the thickest place on the chord all the way to the trailing edge and was tested to mach 5 with satisfactory results.

This program reads to have been decently evolved, 3rd generation wind tunnel models and a reasonably well developed approach to a functional autopilot.

IMHO, this looks to be something different than the Avro air car. This seems like the data supports the feasibility of the design in a way the Avro air car never could have met.

Yes, they first tried all manner of flaps and fins, and finally went with 500lb thrusters for attitude control because getting control surfaces to react as quickly as necessary was difficult. Part of the issue was they wanted to deploy it in any direction/attitude at launch. Which isn't particularly easy when you have fins acting like wind vanes.

It was kind of funny, because they either hit it out of the park, like Pye Wacket, and had what would have been really useful and appeared to be successful, or they had the Avro Aircar. When it came to the "UFO" designs there wasn't a lot that was in the middle of those two.

I'd like to see the Modification Work Order for that one.

The lenticular missile program evidently gained its odd name from a film that hit theaters in 1958 - "Bell, Book And Candle," starring James Stewart, Kim Novak, Jack Lemmon, Ernie Kovacks and Elsa Lanchester. In the movie, Novak plays a sophisticated Manhattan witch who seduces a rather clueless Stewart into a whirlwind affair with the aid of a love spell cast by her "familiar," the supernaturally agile Siamese cat Pye Wacket. The film was based on a Broadway play by John Van Druten, who had reached into antiquity to select an authentic familiar name from Elizabethan witch lore.

Wonder if that inspired "Bewitched" ...

(having problems with that URL displaying, remove spaces in "https" and before the double slashes)

Matthew Hopkins, the so-called "Witch-finder General" who was active in Essex, England in the 1640s. Hopkins is said to have specialized in persecuting pet-owning old women, claiming that the animals were demon-posessed familiars. One of these, a cat named Pyewacket, was of particular interest to Hopkins. He allegedly commented that it was a name no mortal could have invented.