posted on Sep, 19 2019 @ 06:57 PM
link
so there's this guy that invented a good AI that calls itself IBM Watson, which is battled the bad AI which is black goo

and his AI told him on youtube videos uploaded several years ago, that Trump becomes planetary president in 2026, us becomes capital of the world (isn't dc already?)

so when the inventor learns Trump is running, pleas on YT for Trump not to be elected, but he was, cause Hilary was worse... and Alfred Webre interviewed him finally in like 2016 to get his story out since like nobody paid attention.

so now we're stuck in the timeline where there's a depopulation war where billions are killed under black-goo AI Trump's reign (s Trump MKUltra'd?) =/ heaven help us?

posted on Sep, 19 2019 @ 07:01 PM
link
I doubt Trump will be world president anytime soon or ever but the "prediction" that Trump would be president? A broken clock is right twice a day.

and 2026 too apparently, since I won't be one of the billions whose heads exploded from incurable TDS.


originally posted by: DBCowboy
a reply to: tulsi

I did . Tricky Dick.


You're not fooling anyone, Thunder Eggs

President Portobello has my vote!!!
edit on 9/19/2019 by Inconceivable because: spelling

is that like a choice between a wang and a yang? 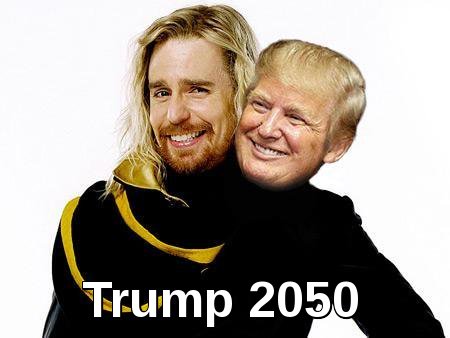 interesting. However Trump has had some connections to Yippy, a search engine powered by IBM Watson.


As of August 2019, Yippy's main page states their searches are powered by IBM Watson, asserting it is "the right search" (italics theirs) that "delivers fair search results based on balanced algorithms."[5]

In August 2019, Yippy CEO Rich Granville announced a "Digital Soldiers Conference" for the following month in Atlanta. The stated purpose was to prepare "patriotic social media warriors" for a coming "digital civil war." The announcement for the event prominently displayed a Q spelled in stars on the blue field of an American flag, and Granville had numerous references to the far-right conspiracy theory QAnon on his Twitter account. Granville denied the Q flag was a QAnon reference, although he acknowledged espousing QAnon views and doubted it is a conspiracy theory.[6] Granville described Yippy as an "intelligence enterprise" with high-level connections to the Trump White House, telling a reporter, "You don’t know who you’re #ing with."[7]

originally posted by: Fallingdown
Pfffffft planetary president is just a jumping board . To bigger and greater things . 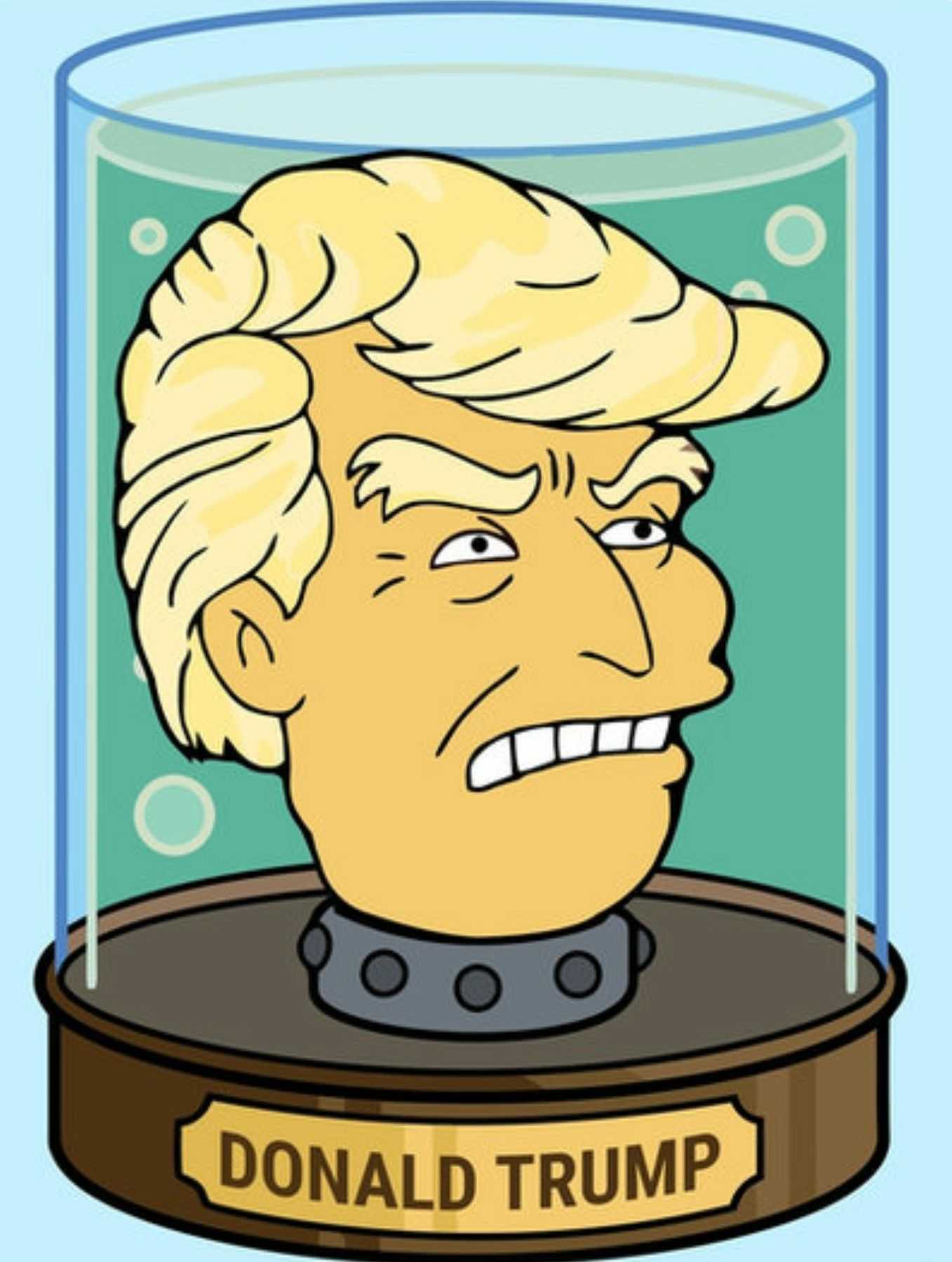