Another liberal city that cuts police sees an increase in violent crime. Now, who could have thought that cutting the police force would embolden criminals? Well, anyone with any form of functioning brain cells that is who.

The Minneapolis Police Department says there have been 240 robberies in the First Precinct in 2019, a nearly 54 percent increase compared with the numbers from this time last year.

Last month, there were 23 robberies in a single week.

The robberies had a pattern, police say. Videos showed groups of teenagers and young men robbing people of their cell phones and wallets.

Once they stationed active police in the area, the incidents went down. What a genius idea!!

Perhaps the citizens of this city need to consider moving this scale a bit to the right? 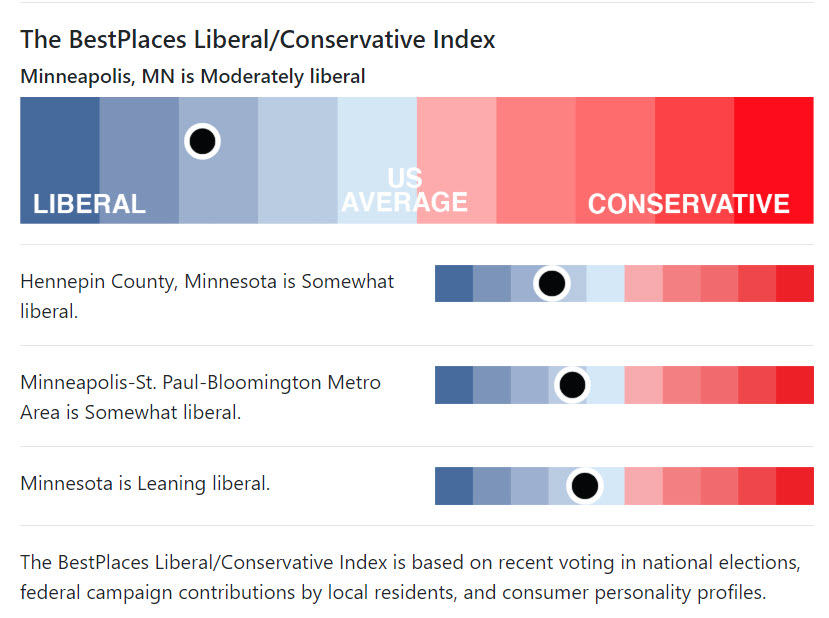 After all, being at the extreme edge of any system is always a bad thing.

edit on 9/16/2019 by Krakatoa because: Added original source link that matches the title

Well...for now it's not serious...mostly just white people getting beaten.
edit on 16-9-2019 by IAMTAT because: Mandatory SARCASM tag added

posted on Sep, 16 2019 @ 10:44 AM
link
And yet when NYC's cops threw a hissy fit and refused to go to work because a violent POS among their ranks was punished for wrongfully killing someone, crime rates didn't change.

Well...for now it's not serious...mostly just white people getting beaten.

It's only a matter of time before no white people are left to beat. Then we'll see sparks fly in the media.

originally posted by: Xcalibur254
And yet when NYC's cops threw a hissy fit and refused to go to work because a violent POS among their ranks was punished for wrongfully killing someone, crime rates didn't change.

False equivalency because that was a momentary blip, not a wholesale plan to abandon the streets from those in charge.

Sorry Charlie, your deflection was lame.

Some people robbed someone.

posted on Sep, 16 2019 @ 11:39 AM
link
It's certain the motive here isn't robbery. That is gang savagery.
I once owned a small herd of cattle. I came to realize that a single dog in the pasture wouldn't bother the cows. But when dogs form into a pack, they become savage killers.
a reply to: Krakatoa


Honestly, we see this # in major cities.
As the cities get bigger, they attract more tax revenue. Instead of spending that money on improving the city for the tax payers, they increase social services.
When you have social services giving handouts, you attract the kind of people who are happy to live on those handouts. Then you wind up with slums, slums breed human rats... and the next thing you know you've got gangs of people who have never worked for anything in their lives going around robbing people by day and collecting their free cheese by night.

And the Democrats wonder why many people scoff and ignore their anti-gun rhetoric. People don't feel safe anymore.


The number of firearm background checks conducted in August surged 15% over both the previous month and the previous year, meaning Americans are suddenly buying more guns, just as members of the 2020 Democratic field are proposing strict crackdowns on weapons purchases, and even "gun buyback" confiscation programs. 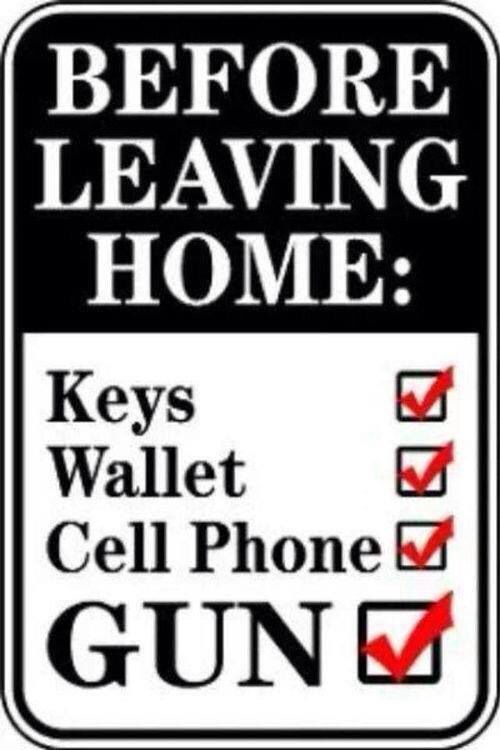 If anyone complains, they can call racist and religious freedom.
edit on 9/16/2019 by roadgravel because: typos

posted on Sep, 16 2019 @ 07:42 PM
link
Stuff like this is so difficult to watch. It saddens me to no end to see human beings treating another innocent human being in this manner. it’s Neanderthal behavior at best. It took me back to when I was in LA during the riots watching Reginald Denny get his head smashed in with a garbage disposal on live TV. Hopefully the perpetrators will be caught and charged accordingly. Certainly a disgusting display of human behavior none the less.

posted on Sep, 16 2019 @ 08:10 PM
link
It appears that Minneapolis has no internet and they're believing all the racist BS spouted by CNN, NBC, ABC etc.

posted on Sep, 16 2019 @ 08:17 PM
link
It is becoming more and more apparent that many people are behind the times. They have low IQ, low consciousness, low levels of basic social skills, hardly any work related skills and just overall horrible outlooks on life. They are so depressed they have zero chance of fitting in to this modern world. Genetics are a helluva drug.


I stopped at a gas station in Omar's district 2 days ago. I wasn't afraid, but my wife changed her mind about going into the Starbucks next door. After seeing your post, it now occurs to me that those were Somali men/women hanging out. I knew they were from Africa, but couldn't quite place their country of origin. (Was thinking Nigerian...until now.)

posted on Sep, 17 2019 @ 12:41 AM
link
My brother lives in the twin cities area somewhere. I doubt he knows about the trouble, or if he does, he probably doesn't think about it as a problem in his neighborhood. I really don't know, but I'm pretty sure he doesn't own a gun either.

I can't believe where the majority of my family has ended up, it makes my swamp look so good in comparison. I'd rather have a run in with coyotes or a bear in my yard then deal the animals on the streets in Minneapolis.
edit on 17-9-2019 by MichiganSwampBuck because: For Clarity