guy on a boat captures meteor by accident


pretty neat that this guy captured this

I’m pretty sure the dude was kite surfing — not on a boat, though. Which makes it cooler. 🍻

posted on Sep, 15 2019 @ 10:54 PM
link
a reply to: penroc3
Those things burn up in the atmosphere all the time. But like the vid shows they last a second or two, so at any given second what are the chances that somebody is filming that particular spot. Not good, as there is just so much area to cover, even if there are thousands of them burning up every day, in a second or two, there is a big chance that nobody captured any of them on vid.

Besides its only the ones that make a boom that makes the news and even those only when they knock out a town or two, or a town or two were close enough to hear it, like the tunguska one. Its kind of like if a tree falls in the woods and nobody is around to hear it. Does it make a sound?

posted on Sep, 16 2019 @ 01:34 AM
link
By the reasoning of some folks around here, that'd be an alien ship penetrating earth's atmosphere!

originally posted by: incoserv
By the reasoning of some folks around here, that'd be an alien ship penetrating earth's atmosphere! 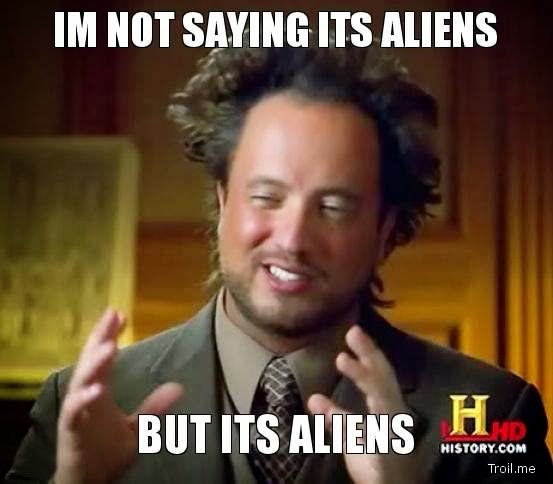 Before the days of Go-Pros, dashcams, door bell cams, nature webcams, other webcams, security cameras, ATM cameras, and people videoing a lot more because their camera phone is always with them, I'd say the chances are much better now than they were just a few years ago.