posted on Aug, 26 2019 @ 09:08 PM
link
I’m not sure if they were some kind of cryptid or aliens but from what I’ve read my experiences with them have more in common with alien encounters than cryptids so I’m posting in this thread. I’ve shared my story on the YouTube comment section of videos of paranormal and unexplained events before but I’ve decided to tell it here so it can reach a larger audience and maybe someone can help shed some light on what happened.

I used to live in a house in the country just outside of a small town in Ontario about an hour/hour and a half drive from Toronto. It was during this time when I was in grade 4 or 6 when I had my first encounter.

It was the middle of the night and I was a sleep when suddenly something woke me up. I’m not sure what woke me but I remember after being woken up I instantly sat up in bed. Looking around I noticed that my room and everything in it, including myself was bathed in a strange blue light that had no source and cast no shadows. It was then that I saw them. All over the floor of my room and some of my furniture were these strange two dimensional shape creatures.

They stood about 30cm tall, only had a head with a single eye (though something told me that if I where to see the other side of their head I would see another one), and a thin mouth near the left (my right) side of their face for a body that sat on a short stick like neck that branched off into four stick like legs. There body/heads were different geometric shapes. The two that I remember the most are an octagon one that sat on top of a shelf under a small window and a triangle one that stood closest to my bed. It could be just because it was the closest to my bed but something told me that the triangle one was the leader. The creatures where the same blue colour as the room but had a black outline that let me discern them from the colour of the room. They didn’t seem to be malicious or anything, they just seemed to be there, neutral. As I looked at them they looked back, unblinkingly with pencils smiles. After observing them for a short while, about a minute or two, a laid back down and pulled the covers over my head. The next thing I knew it was morning and the creatures where gone without a trace.

It’s important to note that the blanket I was using that night was a slightly warn quilt like blanket. It’s Important to note because that blanket wasn’t usually the one I used, with the one I normally used being in the wash at the time, and that the second time I encountered the shape creatures I once again found myself using the blanket.

It was years later when I was in grade 7 or 8. By this time I had almost forgotten about the shape creatures but could still recall them if I thought about it. Once again my usual blanket was in the wash, as were all the other spare blankets so I once again found myself using the quilt like blanket. That night I once again found myself waking up up suddenly and my room bathed in the strange blue light with no source that casted no shadows, and the creatures where once again in my room. This time however they where frowning and I got the sense that they were disappointed in me for some reason. I then looked down at the end of my bed to see the triangle one was on my bed! Frightened, I quickly throw the covers over my head once again, not closing my eyes, mentally telling myself “it’s just a dream, it’s just a dream”. I could see the blue light through the blanket and went to move the blanket off of my head to see if the creatures where still there only to find that it was suddenly morning. Calming down a bit I throw the blanket off my bed wanting nothing to do with it. That was the last time I ever say the strange creatures and shortly after that night my mom threw the blanket way saying that it was getting too ratty.

I still don’t fully understand the connection between the blanket and the creatures but I’ll never forget the two encounters I had with them.


Has anyone else encountered these strange 2D creatures or anything like them? Any possible ideas on what they were or any explanation of what happened?

That should have been grade 7-8 but no I was not on drugs.

Pretty sure our 3d realm is built upon these 2d gnomes.

Really? Ten minutes of my life for that?
I'll cyber slap you in the back a yo hea!

originally posted by: 1337F0X It was then that I saw them. All over the floor of my room and some of my furniture were these strange two dimensional shape creatures.

I've seen them too! They come at night, Beware! 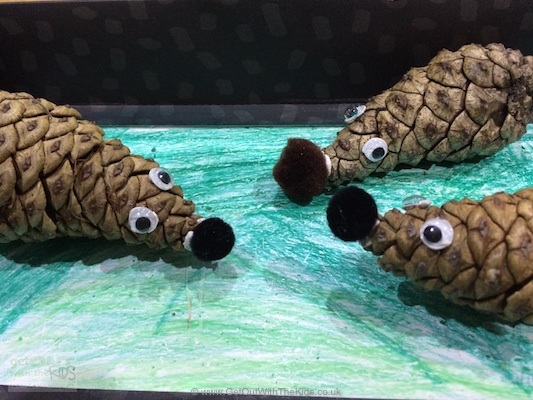 Maybe i should clarify, that the op immediately reminded me of the descriptions given by Terence McKenna. That`s why the song.

Unfortunately no. If I did maybe the second time I encountered them it would have been a little more pleasant.

originally posted by: 1337F0X
a reply to: solve

How unfortunate, was it handmade or just something from a store? 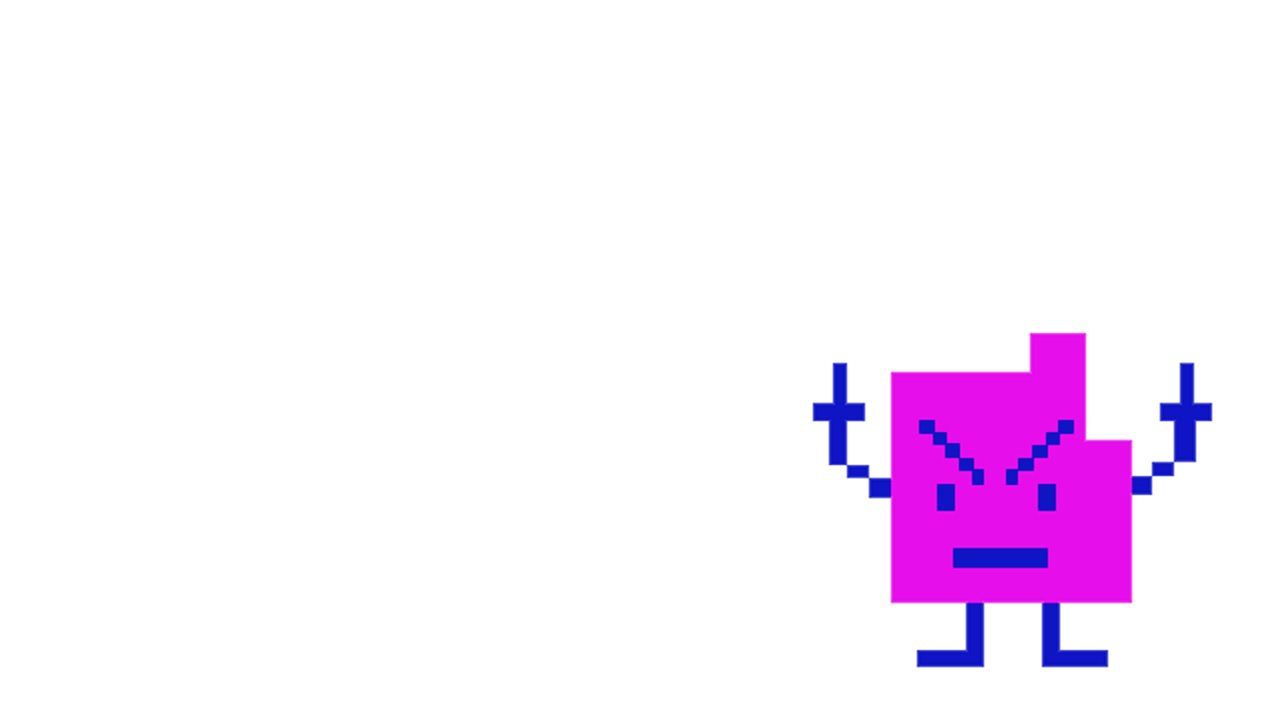 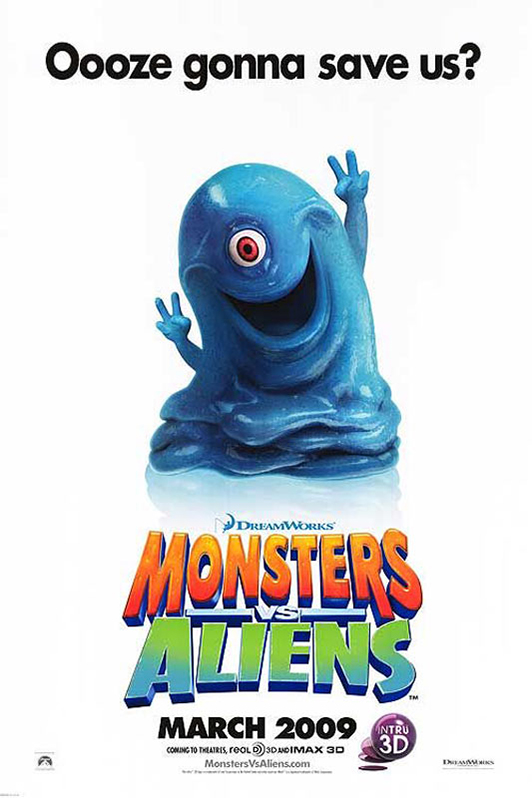 Not an exact likeness, of course, but could the 'cyclops' element have influenced some vivid dreams?

Otherwise, it's an interesting experience - whether a dream or not - that should be added to the growing archive of vivid bedroom visitations.

By the way, was the blanket a plain one or illustrated with anything?

Not sure. I come from a family of sewers and knitters so it’s possible it was hand made by a relative but at the same time it could have been bought at a store. It was slightly thin, two layer (small amount of fluff between two pieces of fabric), fall/spring blanket.

I wouldn’t say it had a pattern to it but it did have designs on it squares though most of them where torn exposing the fluff. It also had silk like, red and yellow triangle that dangled off one of the ends but these too where ripped and falling off.

It’s possible that it started as a store bought blanket that had the designs added on by family members but I don’t know.

It had designs within squares on it.

Hmm, maybe you could ask about it, if anyone remembers,

I asked questions about it because some fabric making techniques and patterns is actually a form of primitive language, a very long time ago they were cut in trees for example, later painted or burned in leather, and eventually they found their way in to fabrics.

And because it is a primitive form of communication, something in the mind of a modern human can resonate with it.


The Gray Area is a discussion forum that provides a dedicated area for members to post their confessions, disclosures, and related extraordinary personal experiences. Like the highly speculative Skunk Works forum, The Gray Area will tolerate topics that may be unusually hypothetical or unproven for the purpose of vetting the stories of thread-starters by the ATS membership at large.

By nature, The Gray Area tends to involve unproven claims and anecdotal testimony that may arouse skepticism in some members.

As always, skepticism is fine, but only when expressed in accordance with the AboveTopSecret.com Terms And Conditions Of Use.

In particular, Courtesy Is Mandatory. Insults, ridicule, harassment, abuse and similar behavior constitute a direct attack on what this forum is intended for, and will be treated accordingly.