Thanks for that.
No doubt everybody sees a different set of tweets on every page. I was curious though, since it is such an anomaly. I only use Twitter and comment on very specific topics and people, and few at that. My replies certainly do have some zing to them, this block hints at that. It would be a feather in my cap if it was someone big. I do get some cool feedback there sometimes.

Damn, I just checked Mike Rothschild, not him. Kate Rothschild is welcome to retweet me till the crack of dawn.
I could change her.

Alabama, will most likely be hit (much) harder than anticipated.

Obama will most likely be hit (much) harder than anticipated.

posted on Sep, 2 2019 @ 02:40 AM
link
I vaguely remember us connecting yellowhammer to Alabama because of something 0311Warrior posted. I don't remember the details. Something to do with Alabama state route 20 intersecting with Interstate 65 in Birmingham (AL)? Could this be about the final trapdoor and the human traffickers caught in the funnel? Is it going to go down or become public?

ETA:
See this post by Sufi in reply to Warrior.

ETA3:
(USS) Alabama is also a Ohio-class ballistic missile submarine
edit on 2-9-2019 by MindBodySpiritComplex because: (no reason given)


Perhaps DJT didn't have much faith in the three Beta and advection models?
I heard he called Alaska and told them to fire up HAARP and turn the storm before Freeport or they were fired.

Rel, was the F in FBI just missing here in the post or the gematria run as well? I'd check but it spooked me last time.

Oops screwed up trying to shorten quote from page 57. Sorry

No, I know you didn't write it.

Q claims that the entire world is in the hands of what he calls the Cult.

I had an inkling of the Cult's existence before Q arrived on scene but, I never fathomed just how ubiquitous and powerful it is until almost two years ago.

Once I was capable of accepting Q's claim that a Satanic Cult runs everything, I was forced to question my own deeply held beliefs and make sure those beliefs are not part of the Cult.

Can you imagine how difficult that might be for a Freemason like me? I nearly demitted last year, convinced I might have inadvertently joined a *branch* of the Cult.

I put that off but as new information keeps rolling in I just might demit this year. Just like I left the Catholic church years ago when I learned how corrupt it is.

So, yeah, here I am post-Q, about to make a life-altering decision, hoping I make the right one, wondering if there is an answer to the question, "What is Truth?".

I think I'm going to lose some friends in the near-future.

Who's the leader of this Cult if not the personification of evil itself?

posted on Sep, 2 2019 @ 08:37 AM
link
Morning, all. Here is an interesting Twitter thread. It appears that (potentially) the Ilhan Omar (or whatever her name is) lady may have tried to have someone kilt. Some lady files for divorce from her husband because he had an affair with Ilhan and the next day some Ethiopian dude stabs some lady in the same neighborhood who happens to look just like this Doctor lady.
mobile.twitter.com...

On the subject of Alabama getting hit hard, can it please be the Alabama football program? Lol. I know that sort of stuff doesn't really factor into all this Q stuff, but I really hate that program. Bunch of no good cheats. Maybe they are wrapped up in the college admissions scandal?? One can dream I guess.

Have a good day y'all!

Looking back at my post that you linked... it is spooking me out that I colored Alabama in a different color from other states, 3 months ago! 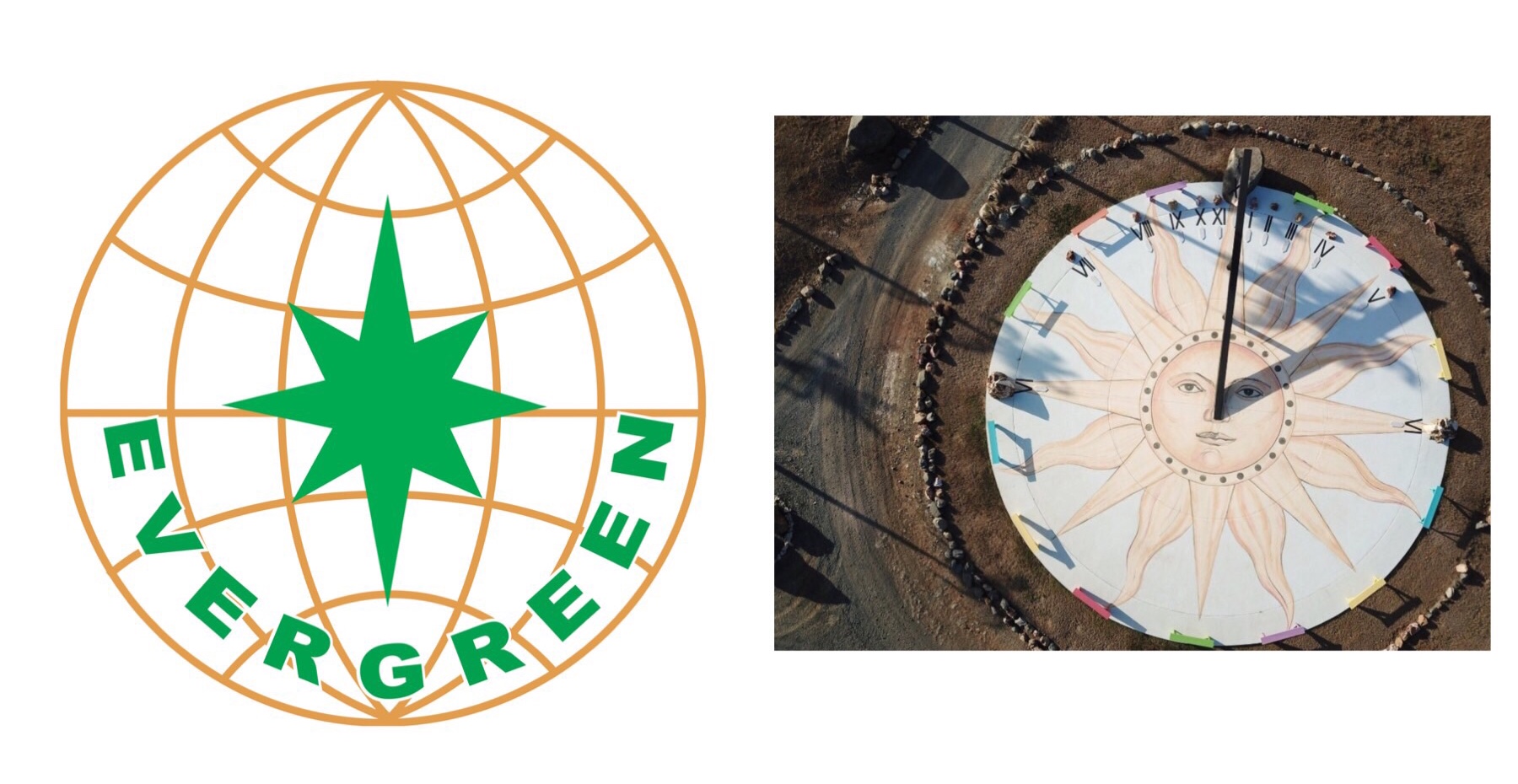 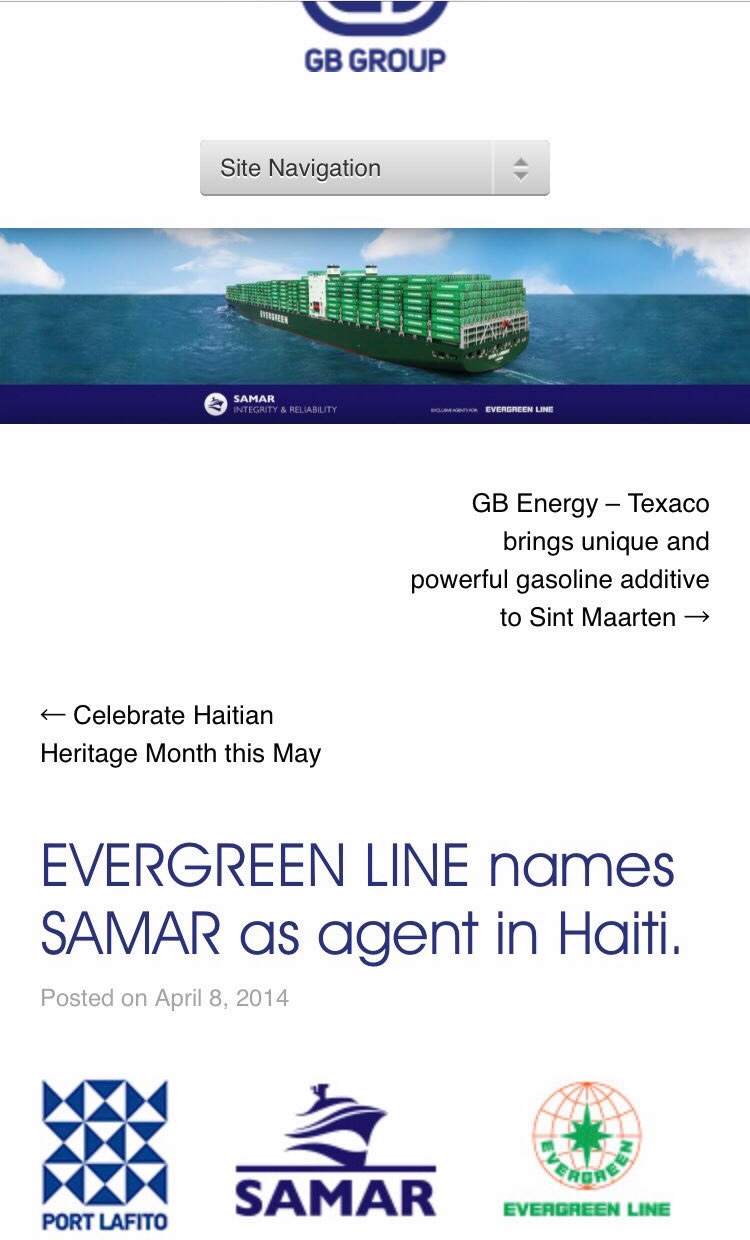 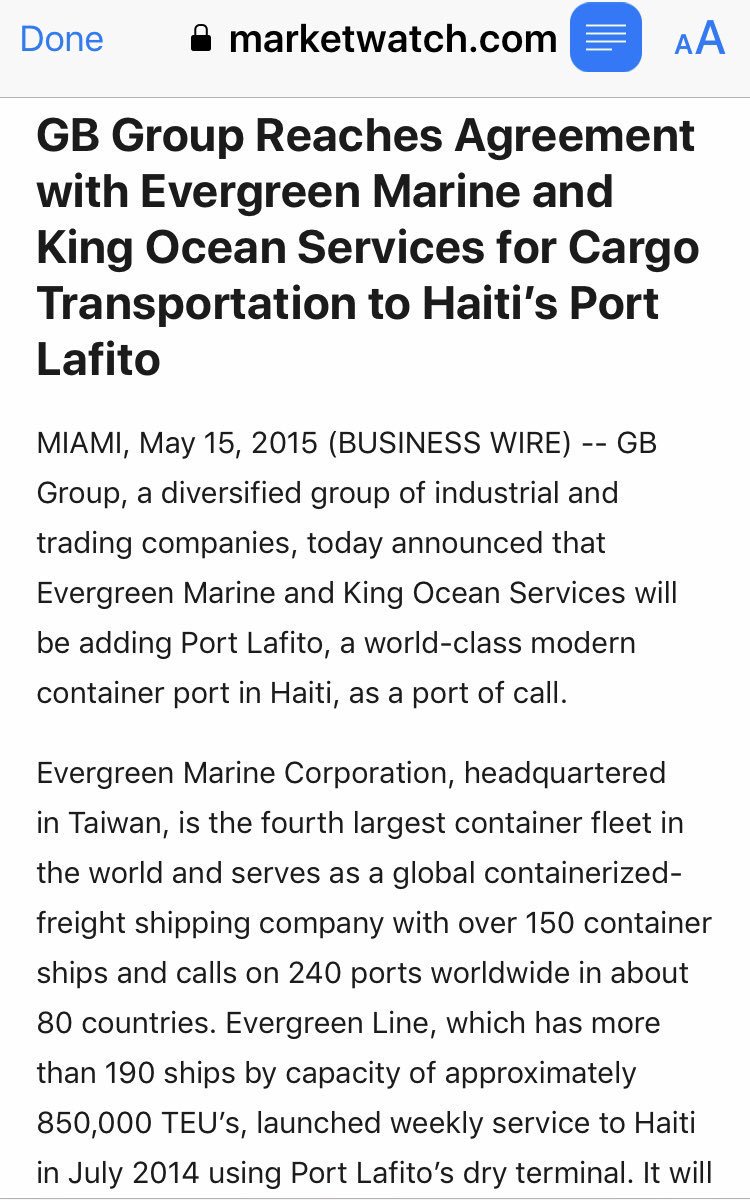 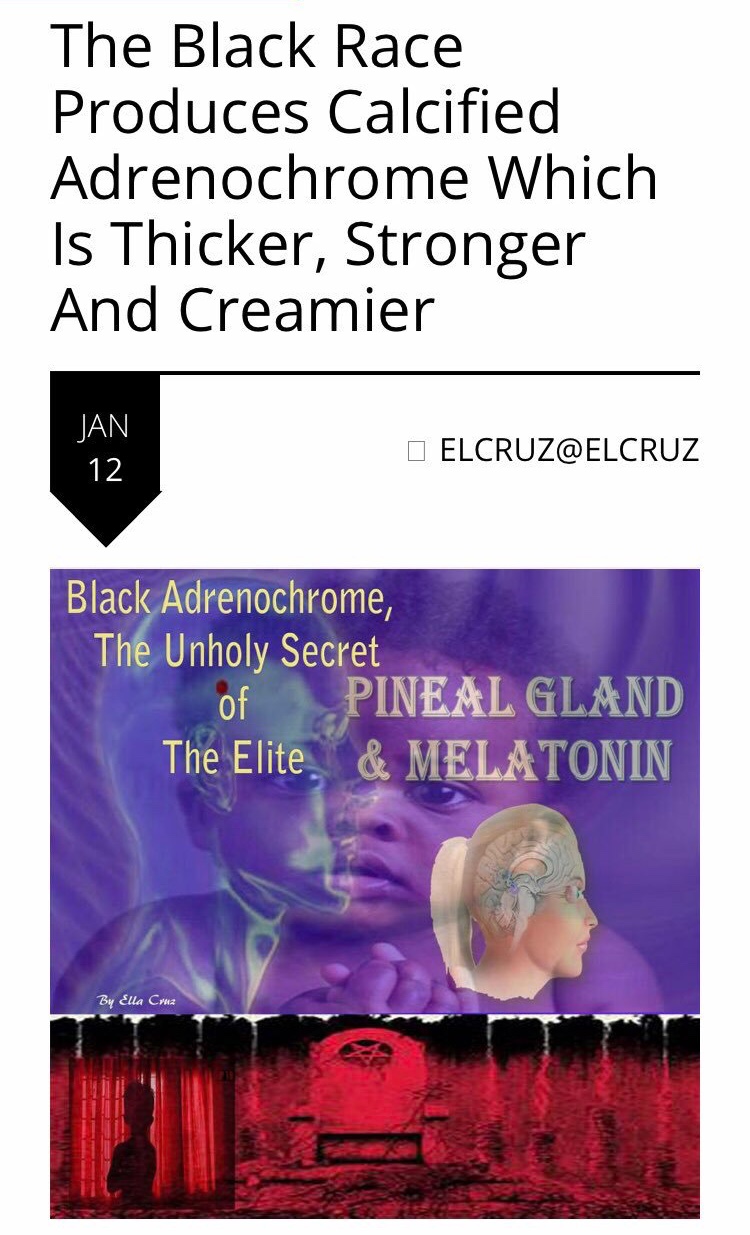 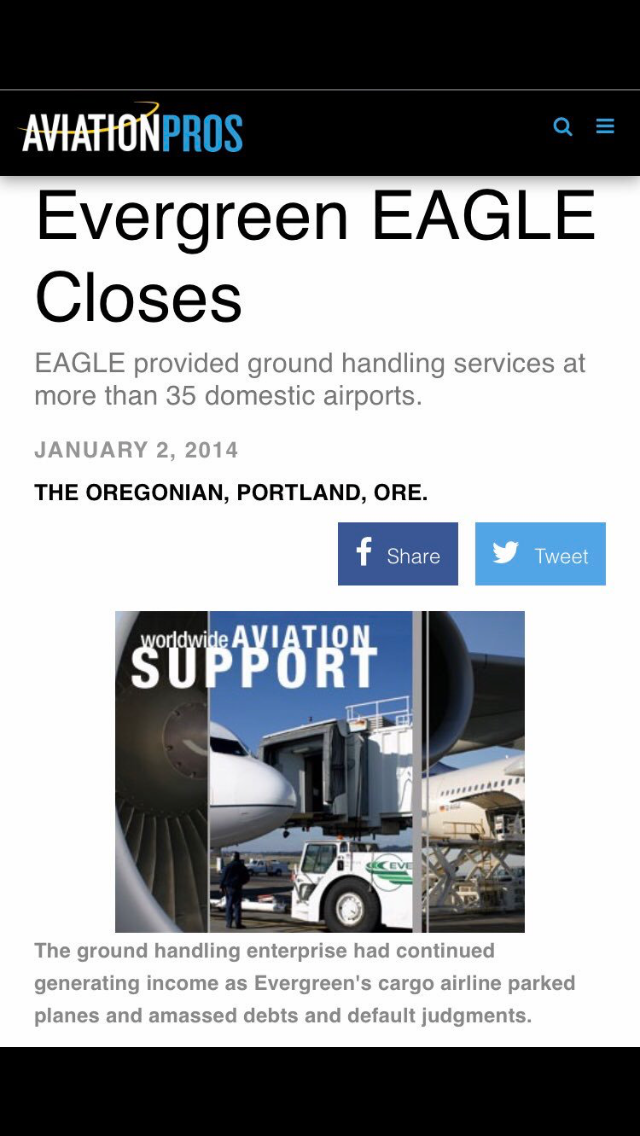 Looks like Warrior was leading us to connect these dots with Evergreen and Long Beach Port as well a few other interesting connections! Did you know that Robert Muellers sister Patricia H. Mueller is President & Founder of Evergreen Evaluation? Or that Evergreens former aviation branch was named “Eagle” guess whoms SS code name was Eagle? Probably all just a coincidence? Please feel free to expand and explore these findings HERE

Tileman, I've just checked and the F was missing just in the post.

Here's the gematria calculation including the F that shows it sums to 158.

158 in Gematria pops up Adam Schiff as a result. Not much else though in terms of relevancy.

Forgive me if this has already been noted, but I was somewhere between amused and intrigued at the Simple Gematria value of "17" equates to both

PFS, yeah, I bet The Honorable Omar networks with some, eh, interesting people.

posted on Sep, 2 2019 @ 09:25 AM
link
a reply to: RelSciHistItSufi
Pretty amazing, hell of a pull man. Still weirds me out. Like an Ouija board on steroids.

Cavv2, it's been mentioned before but a re-post always gives another chuckle.

I just spooked myself out putting one spelling of my name in to the gematria calculator and it equated to:

What are the odds of that?


Did you know that Robert Muellers sister Patricia H. Mueller is President & Founder of Evergreen Evaluation?

I wonder why the name 'Evergreen' was chosen for her company. According to their website, here's what they do:

A list of current and recent clients is on that page. Alabama Department of Education is one of them.