NXIVM is the Key

I include roman numerals as caps and therefore include in gematria, specifically because in roman they ARE capital letters used as abbreviations/shorthand... e.g. 11111 = V, 1111111111 = X.

All formed from open triangles!

Thanks for the clarification. What gematria number do you get for Godfather III ?

Some interesting equivalents too:

What do you get using English Gematria?

This shows proof of a microwave beam, weakening and steering Hurricane Dorian, before it hit the North Carolina coast. The beam comes from an SBX type megawatt microwave transmitter at a Marine Air Base.

(use your own discernment)

You found the 15!!
3396
Dig: Ray Chandler (Prolific Sex Trafficker for Epstein)
Q
!!mG7VJxZNCI
9 Jul 2019 - 6:59:03 PM
Re: BC/RC Epstein Plane Pic
Did the FBI/DOJ interview RC?
When did 'public awareness' grow across social media?
[CLAS 1-99]
What age is RC in picture?
Under the age of 18?
15]
Who posted the picture?
RC?
Who posted 'internal security cam' pics (Temple)(IG)?
Untouchable mindset by all involved?
Blackmail?
Power?
Top-down protection?
Plane + Temple + XYZ pics = witness?
Witness+[CLAS 1-99]?
Why did RC start/form a modeling/talent agency?
Why was RC / Epstein & the [M]-Temple highlighted in the past?
Dark to LIGHT.
These people are sick.
Q

I woke up to an Epiphany - the prorogation of the UK parliament is to protect it when DECLAS occurs. The fact it helps get BREXIT through is secondary.

This explains why Boris Johnson is not worried about the law passed to instruct him to ask EU for another delay. His reply has been "In theory..." because he knows when DECLAS breaks MPs will be too busy asking for heads to roll.


Some reasonings and impacts:

1) Prorogation was authorised by the Queen for an unspecified date between 9th and 12th - this Monday to Thursday. Why not a fixed date? Because it is dependent on which day DECLAS happens!

2) Prorogation closes both the House of Commons AND the House of Lords. There are guilty people in the Commons re DECLAS and in the House of Lords re cabal, pedophilia, etc. When DECLAS breaks, if parliament is open, any member of either house could call for the Sergeant-at-Arms to arrest guilty members. This would include, amongst others:

a) Theresa May, former PM, who still sits in House of Commons,

b) Boris Johnson, who signed off on UK support of the FISA warrants,

c) Amber Rudd, who resigned yesterday, who was Home Secretary from July 2016 thru 2018 and in charge of MI5,

3) What would happen if parliament was open?
a) All the dirty laundry would be washed in public (because all parliament is televised),
b) Labour Party would trash Conservative Party into the dirt,
c) Conservative Party would trash Labour Party into the dirt because of Tony Blair's cabal involvement,
d) Liberal Democrat Party would trash both the above but in turn would be trashed for Nick Clegg's involvement (who is now at Facebook),
e) Scottish National Party would say all the above are corrupt and they now want Scottish independence!
f) Republicans would demand the end of the Royal family.

4) Arrests or resignations would leave key roles in government leaderless making the UK unmanaged but proroguing allows the government to more effectively deal with the situation out of the public eye.

5) The 5 weeks of proroguing allows the story to unfold fully to the point that we see Boris Johnson was blackmailed and therefore not as guilty as first appeared. Without that 5 weeks, he would be removed as PM based on initial reactions to DECLAS!

6) By proroguing, the UK government makes all the above manageable by the government and that management has already started - by removing 21 conservative MPs from the Conservative Party recently, Boris has already partly cleaned house before The Awakening breaks open.

7) Mass riots and protests outside of parliament would not be very effective if there's no one there for 5 weeks!

8) By the time proroguing finishes the cabal EU control will have been shown to the public and it will be very difficult for parliament to push through a BREXIT extension... then, as I predicted, UK will crash out of EU in a No Deal BREXIT.

9) The effect of DECLAS and PROROGATION also removes any control the EU has over stopping BREXIT.

Rel, that is an interesting insight. I note the Queen didn't bat an eye when the PM made the request for proroguing.

Probably because it was all already worked out between Trump, the Queen and Boris.

East Germany
Chile - "married Chilean exile Claudia Bracchitta, granddaughter of Ricardo Bracchitta"
Mexico - "Corbyn went to Mexico to marry his Mexican-born partner Laura Álvarez"
Venezuela - "A proponent of the Venezuela Solidarity Campaign, Corbyn praised Hugo Chávez following the death of the socialist President of Venezuela, saying "He made massive contributions to Venezuela & a very wide world".[370] Corbyn also shared support for Chávez's successor, President Nicolás Maduro, in 2014 while congratulating him on his presidency."
edit on 8-9-2019 by RelSciHistItSufi because: (no reason given)

The first two launches took place Sept. 4, and the last two were Sept. 6. All occurred before sunrise. 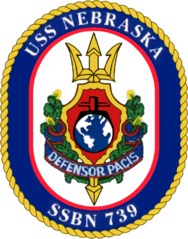 posted on Sep, 8 2019 @ 09:30 AM
link
Following the reports of purple skies after Storm Dorian, this article shows purpe skies over Washington during 3 hours of 1250 lightening strikes last noght! 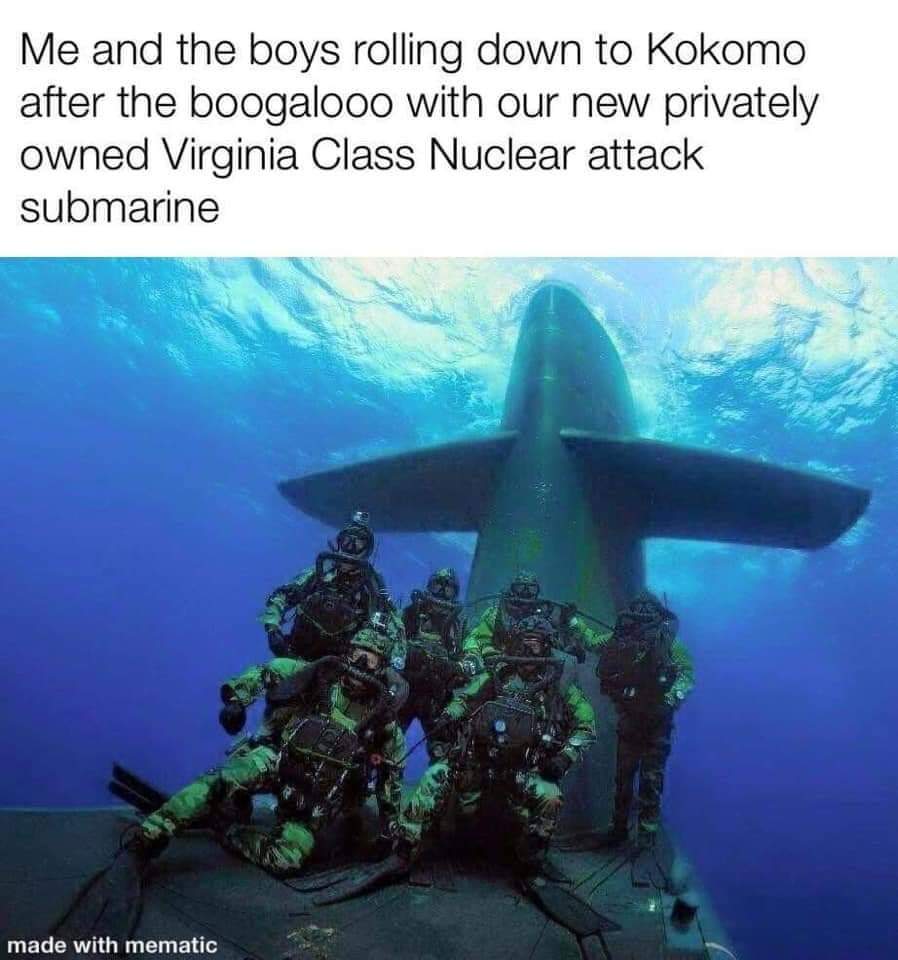