BIDEN in New Hampshire: "What’s Not to Like About Vermont?"

Former Vice President Joe Biden mistakenly praised the state of Vermont Saturday when asked about his impression of Keene, New Hampshire by reporters during a press gaggle.

Joe Biden has no clue where he is.
Dems...is there STILL any doubt that your favorite presidential candidate is not only a gaff-machine...but is already clearly in the throws of dementia?

If your very own Uncle Ned or Aunt Betty was consistently making these exact kinds of statements...on such a predictable basis...
Wouldn't you already be looking into home care or scouting out a nice elder care facility for them?

You KNOW it's true.

Such a pressing issue. Probably be another three or four threads on this one.

Let it go people. People misspeak all the time. Put away the microscopes. 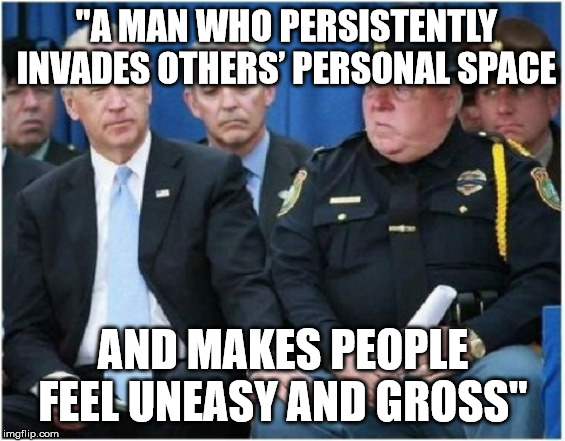 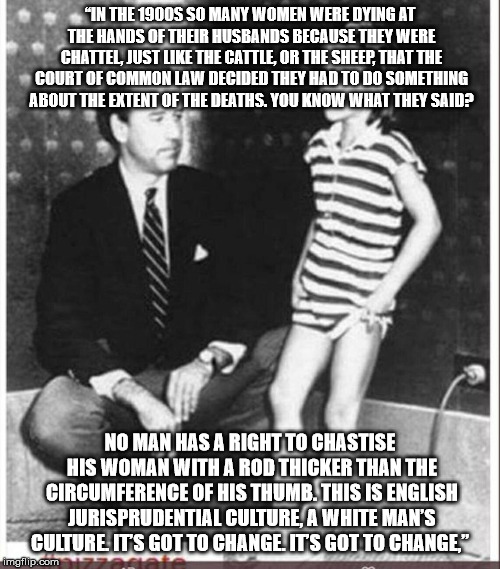 The Western world has granted women and EVERYONE more rights than any other place on Earth.

posted on Aug, 25 2019 @ 02:18 PM
link
a reply to: funbobby
African culture in Africa still begs the question during political clout, “long sleeve or short sleeve?” In the west at the very least our imperfect balance still resembles human rights and respect of ones ability to say what they want and do as they please within he boundaries of what our laws and social normalcy dictates.

originally posted by: carewemust
Polls have Biden over Trump by 15 points. And with each Biden Gaffe, his lead over Trump grows!

I think Biden is a placeholder for someone that will come onto the scene a bit later. Biden will endorse her, praise her, and encourage his "fans" to take the vote they were going to give to him and give it to her. (He's going to have "health" issues.)

This is not about ageism. Good grief! Have you ever watched Jesse W. interview young adult college students and ask them basic questions about history, geography, civics, politics? Some of them are dumb as rocks, and can't even get the century right that something important happened in.

Biden said the last time he was in Keene was 2014 and went on to praise the mayor, the town, its beauty, etc. Yet it was obvious he thought he was in Vermont. It wasn't a slip of the tongue. He has been assigned the duty of 'placeholder', and he will do it until his handlers decide it is time to bring her forward. 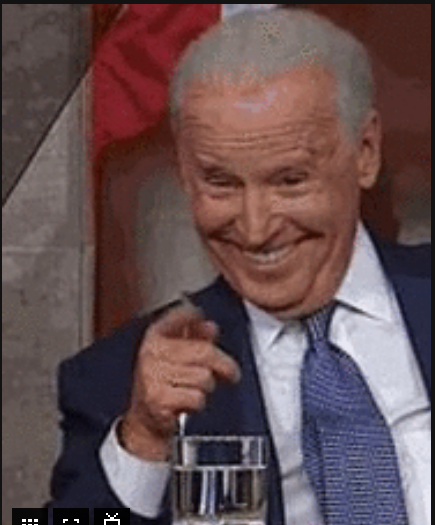 'GOTCHA. Just want to make sure you were all paying attention!'

He could use that line for all his gaffs. I gotta admit, many of his gaffs bring a smile to my face. I hope I'm not as bad as him when I grow up.