At Michigan State University, the Word ‘but’ Is a Trigger

Michigan State University instructed student employees to avoid using words and phrases including “but,” “I apologize,” and “no problem” — because apparently, they’re “triggers.”

If I’m saying ‘no problem,’ that’s leading a customer to believe that they could be a problem or they could be an inconvenience to you and we’re just assuring them that they’re not,” Sheena Ballbach, MSU facilities manager and host of the training, reportedly said.

I just don't understand how sensitive people have become I guess.

Do they even have debate clubs on campus anymore? Hate to upset someone......

originally posted by: DBCowboy
a reply to: pavil

mtnshredder
+2 more
posted on Aug, 21 2019 @ 12:40 PM
link
Sorry comrades but I thought it would be no problem as long as I apologized for not saying point of personal privilege first. 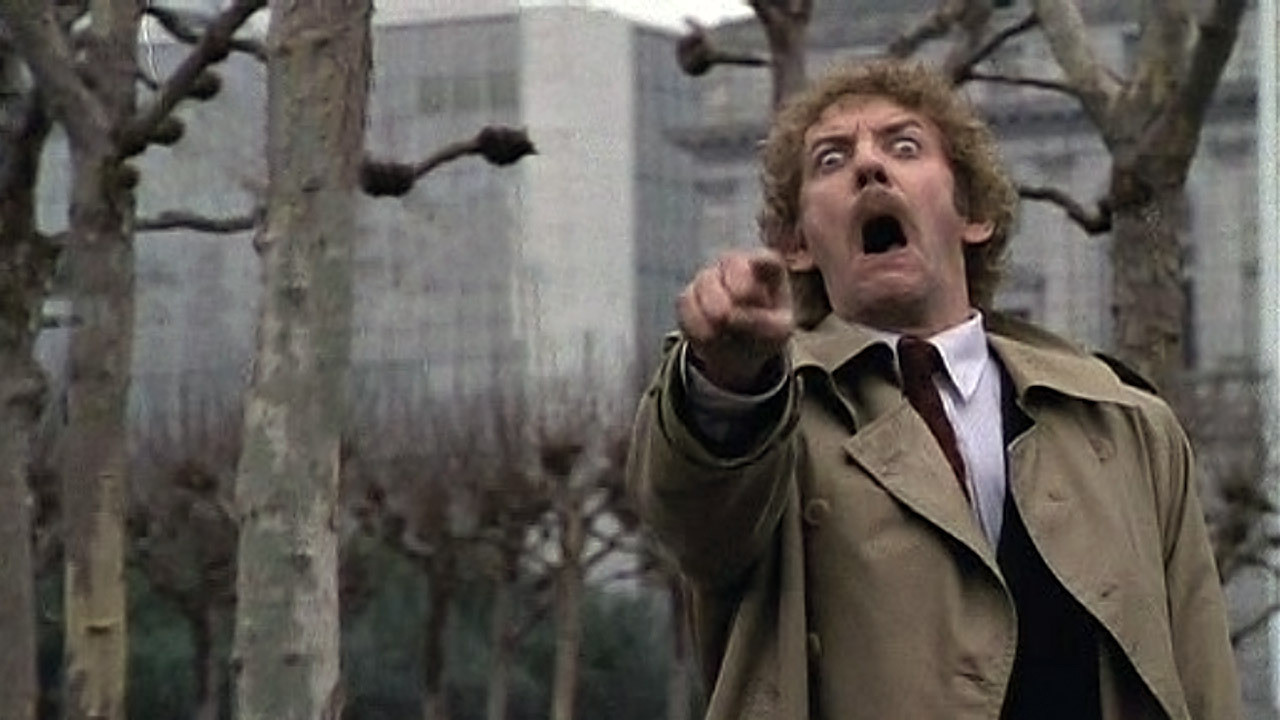 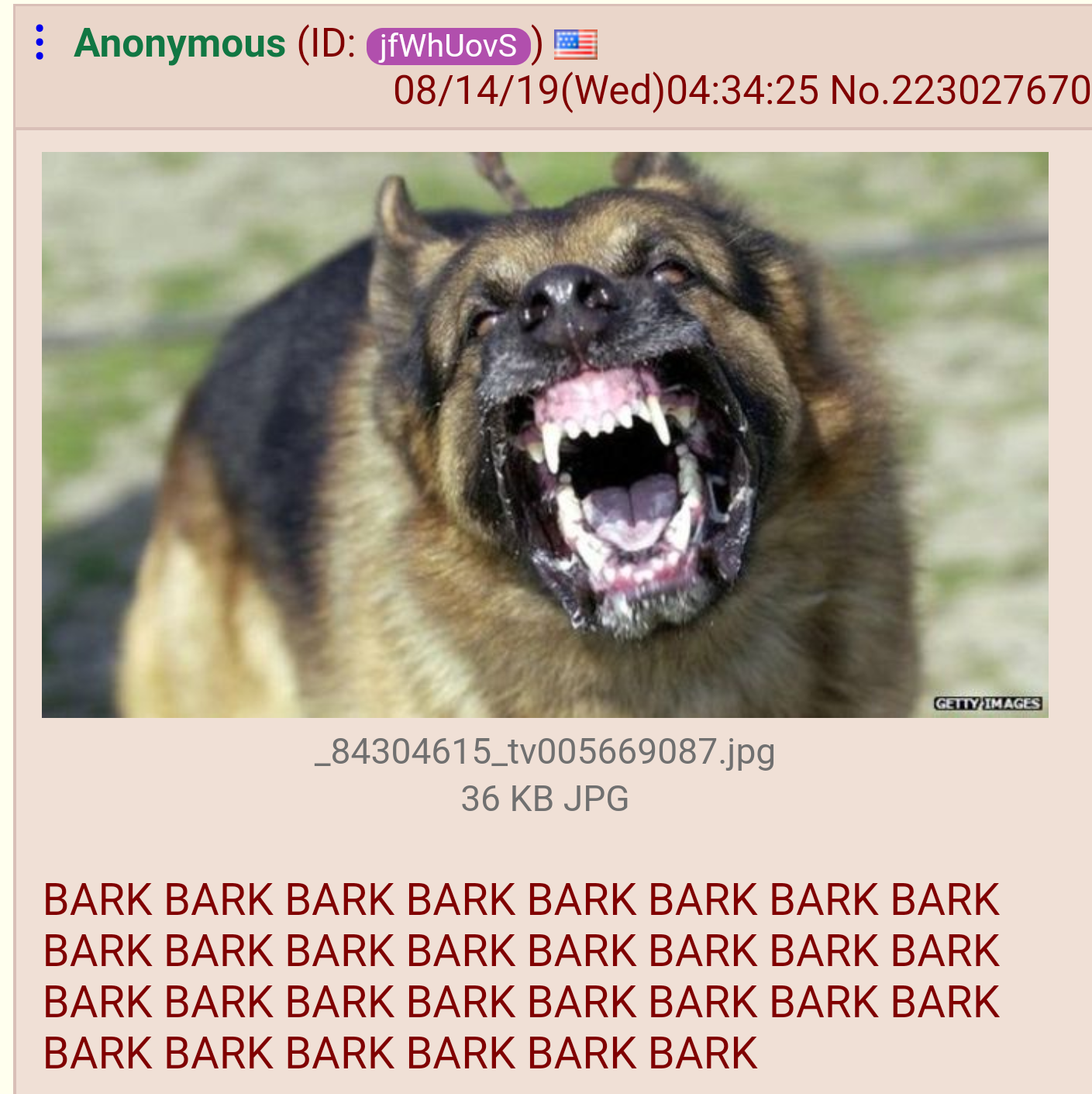 I'm not allowed to by the thought police.

I have been sent to Northern Greenland for re-eduction.

I am highly offended.

But, I find it offensive that others take offense, at my offense. Oh, damn, now iv'e triggered myself in an endless loop.

A few decades back, when I was temporarliy in a service industry, we were being taught to respond to thanks with "You're welcome!" I understood this to be an American import, so it was mildly irritating for that reason. I think the old-fashioned courteous response had been something like "It's a pleasure!". We were also taught to replace the old query "Can I help you?" by the pedantic "How may I help you".

In recent years, I've begun to notice "No problem!" appearing in England, and I found it illogical for the reason mentioned in your extract (apart from the fact that's it's presumably another American jargon import). Yes, if you go out of your way to do something you don't need to do in order to help someone in difficulty, then "No problem!" is a courteous response to their gratitude. But not if you're doing something routine like bringing them the requested cup of coffee.

Now that somebody at last is taking a stand against verbal illogicality, can somebody get them to launch a ban on the absurd "I was like..." in the sense "The thought in my mind was...". To "be like" something is to resemble it. How can anybody resemble a statement? Make it a hanging offence, at the very least.

I think I need to go stand in the middle of it, and apologize to everyone I see.

originally posted by: butcherguy
NO PROBLEM.

Haven't you heard? The new rules for debate are that it's not about having the most logical and convincing argument with supporting evidence, it's now about who shouts the loudest because logic and evidence are tools of white patriarchy. And I'm not even really joking.

As for "but," I will shed some light on where that comes from. I disagree on where it's triggering enough you should never use it, but (see what I did there?) there are reasons and places where you should watch its use.

When you are giving praise to someone, when you tack on a clause lead by "but", very often it comes with criticism in it. For those who are already weak in their personal confidence, that has the effect of basically negating any praise you just gave out even if that wasn't the intended effect. I learned this while working with kids who were dealing with learning disabilities that had hampered them their entire academic lives. Many were entirely intelligent and capable kids, but they'd been relentlessly run down by teachers, sometimes even parents, because they had things like dyslexia and no one knew so they seemed lazy or not too bright.

You couldn't mix praise with criticism with them. They needed you to be relentlessly positive, and one of the most insidious sentence constructions in your speech would be "You did X awesome, but ..." It had the power to wipe out every gain you had just made with them because all they'd hear is what came with "but" which would be a bad thing, and they'd spiral.

Regular people ought to be able to handle the but construction though.
edit on 21-8-2019 by ketsuko because: (no reason given)


Dunno, man. Nine months of being cooped up in a little radiation filled tin can and once you get there having to spend the rest of your short life in some more little cans on the surface? Don't you think your fellow travelers might get a little thin-skinned after a while?

Think it really is some mild form of mental illness mate - amazing that actual State Universities are promoting this ideology to students though.

Suppose it's only going to get worse but here's a great short film predicting the future of the education system in America:

But I use "I Apologize" with no problem all day every day....