posted on Aug, 18 2019 @ 01:59 PM
link
I'm sick of the stupid talking heads who walk around with said heads stuck up their own and other liberal bums.

They are sitting around in an echo chamber smelling each others farts and complimenting the aroma. 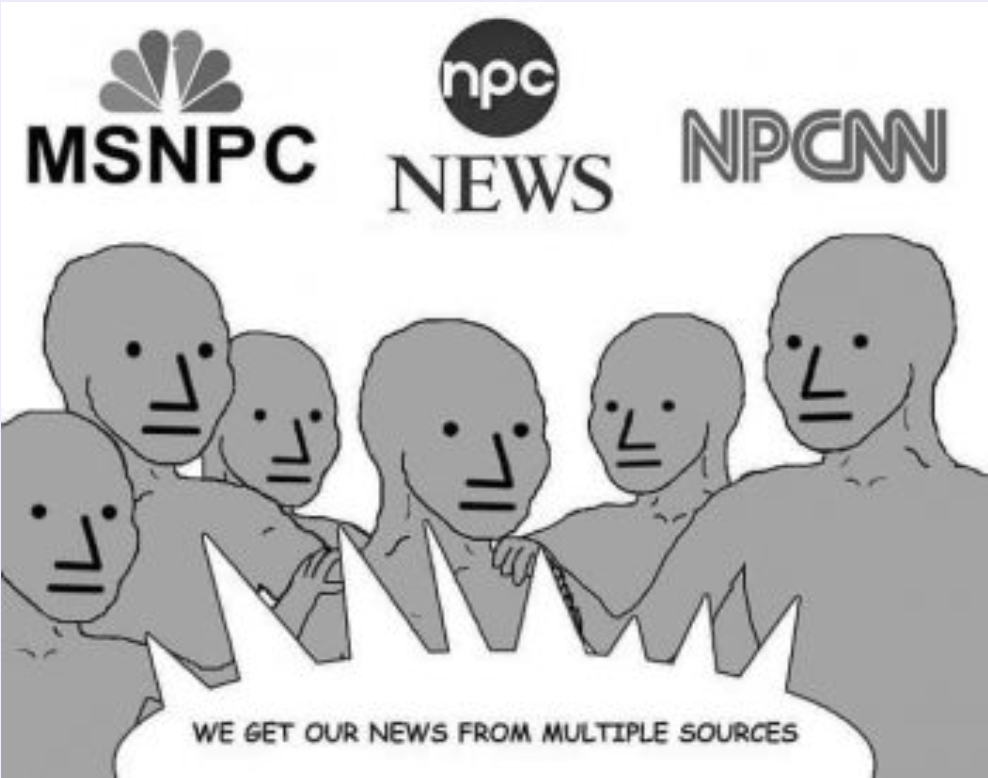 Meanwhile Trump Just Achieved What Every President Since Nixon Had Promised: Energy Independence. For the first time in 75 years! This means we can tell all those middle eastern dictators and bad actors to go talk a flying ... personal time.

While the talking heads sniff, trump is taking out the trash.

He is focus on the bedrock foundations that make us strong as a country. And he apparently has his eyes set on keeping us that way for the next century. While Obama played at renewables, Trump is laying a foundation for a true new energy revolution.

Why did Rome succeed? In large part because of ROADS. Transportation systems allowed their dominance.

Today, we have planes, boats, cars etc, which are the bedrock of our transportation. They rely on fossil fuels which some argue is a non-renewable limited time proposition. Well how do you lay the roads, the foundations, for a post-oil society? 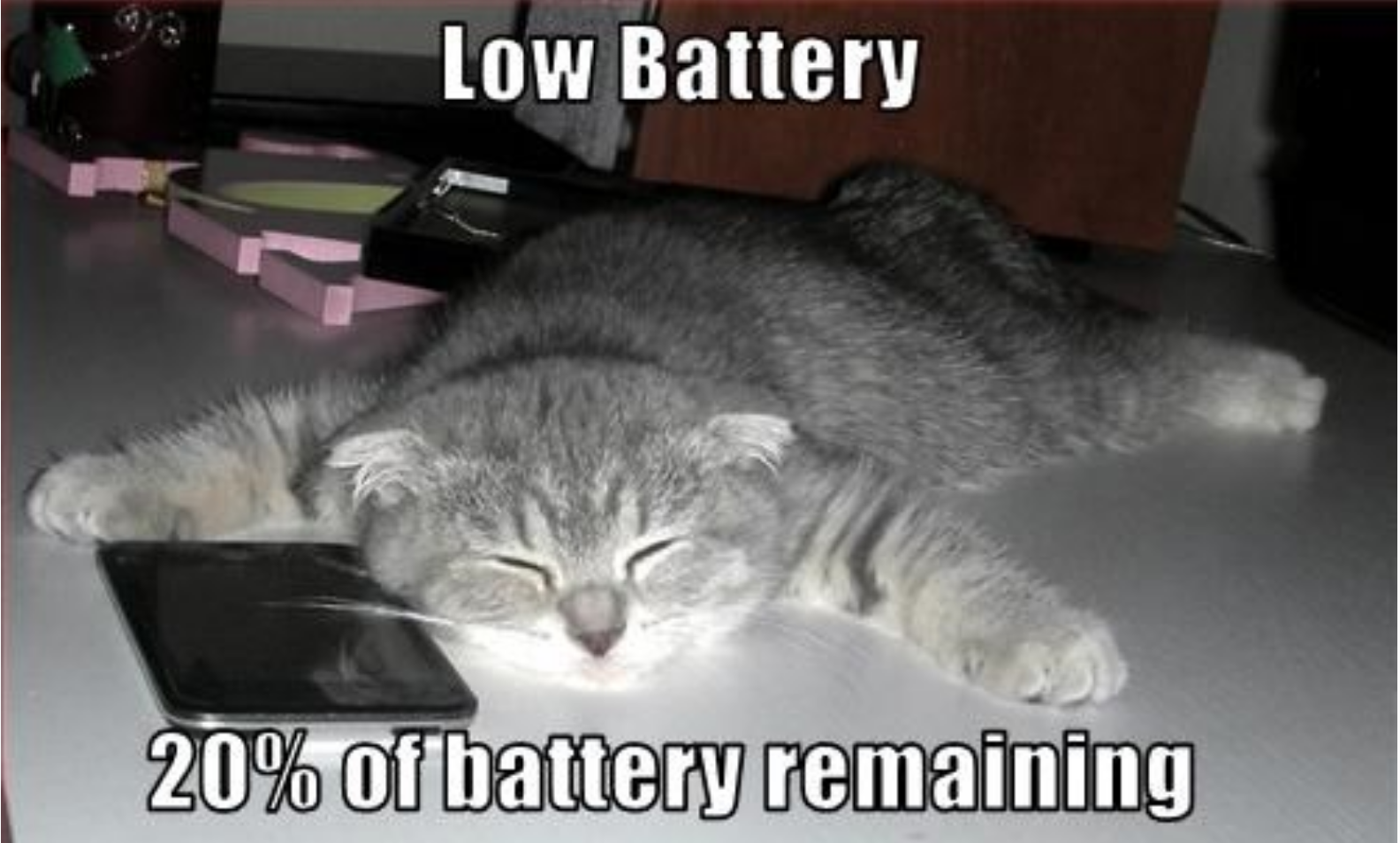 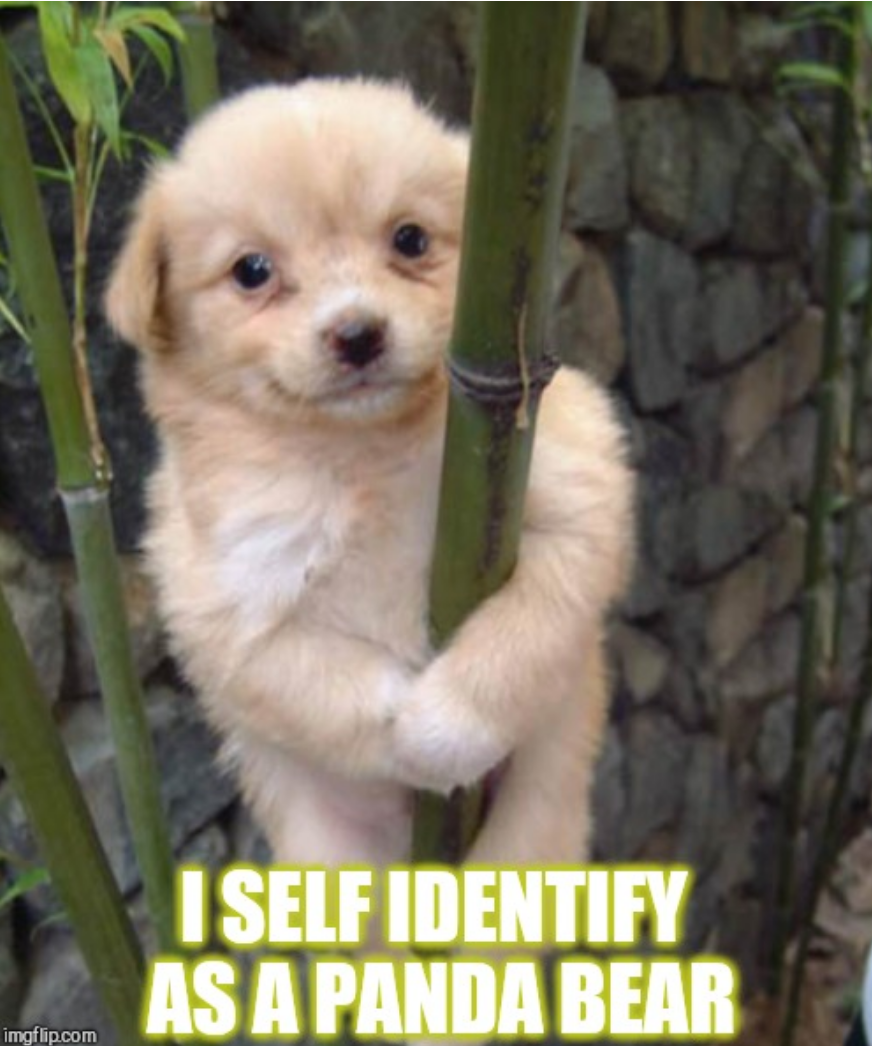 They are trying to buy Greenland. With Greenland they would continue thier dominance.

Greenland’s coastal regions are opening up to potential mining projects. The island is seen as an emerging source of base and precious metals as well as gemstones, uranium, and rare earth elements (REEs). Given ongoing demand for these resources in China, Chinese firms have increased their visibility in Greenland. At present, China represents over 90 percent of global rare earth extraction, but Greenland has the possibility of becoming another major hub for REE mining given estimated supplies.

So while the talk heads titer and sneer, Trump is laying the road for the continuation of American greatness and energy independence. 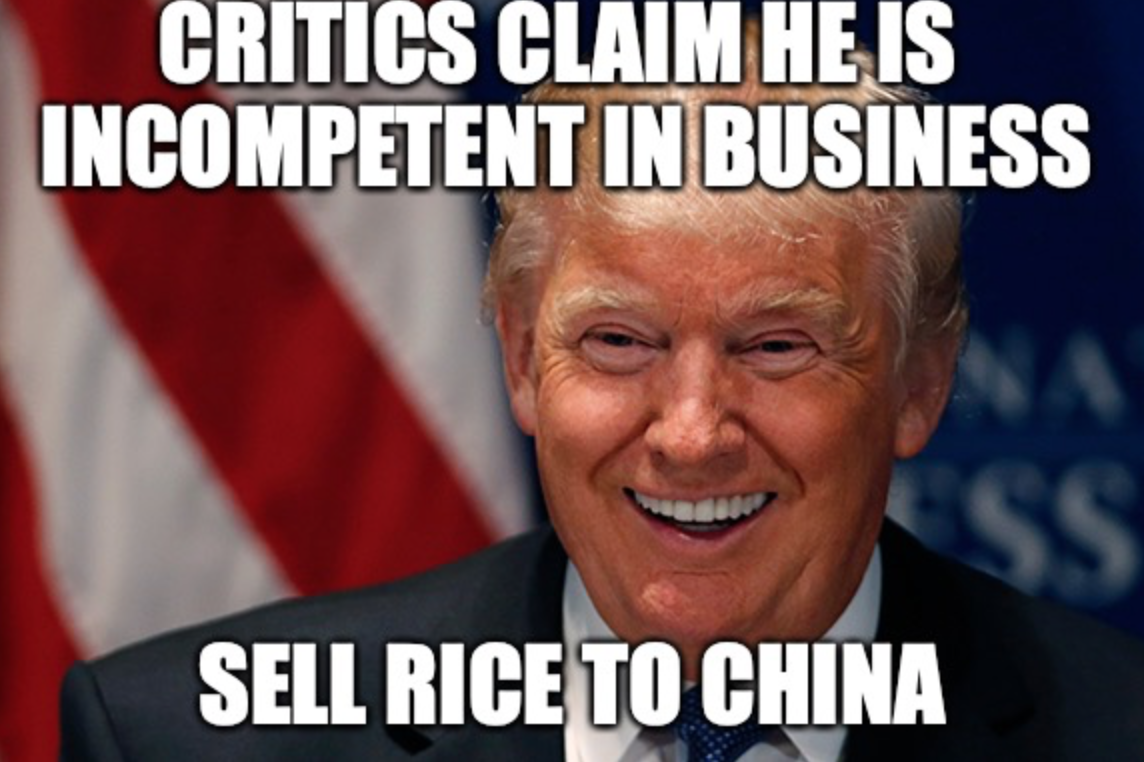 
Recent technology that uses zinc, known as zinc-air batteries, are metal-air batteries that are light weight, which supports their usage in various applications including in electric vehicles


Lithium-ion batteries have become essential for powering electric cars and storing energy generated by solar panels and wind turbines. But their drawbacks are also by now familiar: They use scarce minerals, are vulnerable to fires and explosions, and are pricey.

A plentiful, safe and more affordable alternative would be worth a lot.

On Wednesday, an energy company headed by the California billionaire Patrick Soon-Shiong is unveiling a rechargeable battery operating on zinc and air that can store power at what it says is far less than the cost of lithium-ion batteries.


Trump is brilliant, and watching the market closely. Energy is one of the most important markets, and he knows it.

The media and talking heads are mostly idiots who don't know there rear-end from a hole in the ground.
edit on 18-8-2019 by pianopraze because: forgot links

Ah, an insightful well sourced liberal reply to my thread.

posted on Aug, 18 2019 @ 02:29 PM
link
I would not get too stressed about the rare earth elements, they are not that rare. Heaps of it here in Australia, being cost effective to dig it up and process it is the main issue in its production. Heaps of other nations have some as well. China does have a good acknowledged source of it, but does not have a monopoly on it. The cheep labor gives China an economic advantage as with many other things.

It is good to see what Trump is doing with his trade deals, working towards a more fair and balanced standard.

That's wonderful for Australia! But doesn't help the US in energy independence.

Currently china has 100 percent dominance in some of REE (Rare Earth Elements), and 90 percent overall in the REE extraction. See links in my OP. So basically they currently have the market cornered.

Greenland and Afghanistan, both places Trump is focusing on getting mineral rites, can break that stranglehold.

Can't wait to have how deep that rabbit hole goes exposed. And people in handcuffs!

Trump has stopped insane policies that would bankrupt America for many decades.

That "Green new Deal" you're in love with would cause the true bankruptcy.

But when you are morally bankrupt already, who cares?

I am neither pro nor anti Trump. As with Q I am observing the phenomenon. I am European but by American standards I would probably identify as independent. My heart sympathises with a lot of leftist ideas. My brain is more of a conservative. Like him or not I think there is something extremely interesting and unprecedented going on with the Trump presidency. This little introduction because I usually avoid the mud pit like the plague. Now to the OP I would like to add:


Nov 2017
War Has Made Afghanistan's $1 Trillion in Minerals Worthless

posted on Aug, 18 2019 @ 03:33 PM
link
True energy independence will come with new breakthroughs. Kasper Moth Pulson is a scientist I have been keeping tabs on with his solar energy storage from chemical nanotechnology.

To start we have been bankrupt since the implementation of deficit spending. Who would best helm the world's super power when we finally say f u we're bankrupt than a billionaire that has successfully used bankruptcy in the past to become richer? Do you think Bernie could handle it he still wants to spend money we do not have like 10fold as do most of the d's "running" for president? Do you think his opponent would do better? With her warmongering ways we would be at war with Russia NK and Iran by now with no $$$$$$$$$$ to pay for them. TGFDT!

We don't lack the rare earth minerals. We just don't mine them anymore. China doesn't dominate deposits. They aren't rare. They only dominate production.


We do not mine them because it's an environmental mess (and thus extremely expensive). We let China dig them cheap and keep the mess. There are at least two large-scale operations mothballed which could be greenlit tomorrow if we needed to. It'd take several months to get production running, but that's what the strategic reserve is for.

posted on Aug, 18 2019 @ 05:39 PM
link
President Camacho strikes again, he wants to "buy" Greenland.
Trump surely lives up to the reputation Americans have around the world.
Im from Scandinavia, and boy, people are doing the double facepalm.
I'm calling it, you elected a half brain.
Trump should just stick to tweeting bs and stfu when it comes to foreign policy.
I thought W. was a dimwit, but he is a genius compared to this idiot.

originally posted by: XCrycek
President Camacho strikes again, he wants to "buy" Greenland.
Trump surely lives up to the reputation Americans have around the world.
Im from Scandinavia, and boy, people are doing the double facepalm.
I'm calling it, you elected a half brain.
Trump should just stick to tweeting bs and stfu when it comes to foreign policy.
I thought W. was a dimwit, but he is a genius compared to this idiot.


Buying Greenland is an AWESOME idea if it could happen. You can't even begin to count the opportunities for Americans that could happen from a deal like that, which in turn would also benefit any other country that the USA trades with.

Deals like this are what creates new wealth. The left and anyone else who profess their hatred of Trump on a daily basis only wish to cause destruction and decay in America, which they did already before Trump even ran for President. Over here all we are seeing is the outrage against Trump and it is because of YOUR Jealousy, and the same from our democrat party, and even half of our republican party over here..

It's too bad you don't have leaders like him who are willing to help their own country instead of bankrupting your grand children and their grand children with used and abused taxation and socialist programs. (Which is exact;y what the left is trying to do over here with help from the world's globalists who are the BIGGEST HYPOCRITES on the planet, perhaps in the entire galaxy.
edit on 18-8-2019 by NoCorruptionAllowed because: added

originally posted by: Phage
a reply to: NoCorruptionAllowed

Just think of the whales we could hunt.


Just a hit and run, man, total lack of stamina lately, maybe its the 7th stage of TDS.

posted on Aug, 19 2019 @ 11:30 AM
link
REE mining? LOL, that is too rich -REE mining so that we can make Iphones for people to go REEEE!!! on. Go Trump, I don't like the guy but at least he's looking out for American interests first. Last President to actually do that may have been Hoover.