?Bill Clinton in a dress? a picture? Painting? that was hanging in Epstein's office??? 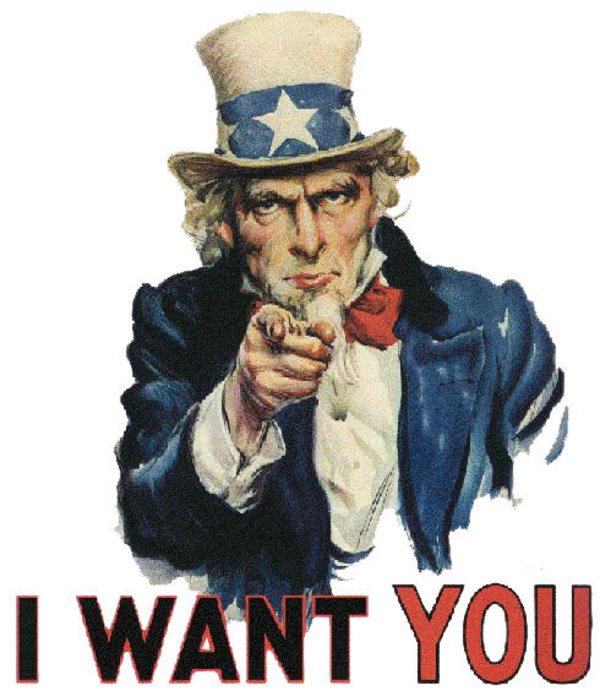 Are you saying that Epstein hung a deep fake painting on his wall?


i'm glad you asked. i didn't feel like writing about it because quite frankly i find this whole thing absurd, but you just ask the right questions i guess lol.

i don't think that's the inside of epstein's mansion, nor do i think that someone who owned the largest town house in NYC would buy this thing for $180 bucks as the site lists. furthermore, that dailymail article states the picture is from 2012 (??????) and was taken by someone who wishes to remain anonymous that was there for a "business meeting."

right, so a picture of bill wearing hillary's dress goes unnoticed for 7 years on THE INTERNET, but apparently it's been sold this entire time and epstein apparently was the buyer. LOLOL, should i go on? i mean really... absurd isn't a good enough word to describe what's going on here. this here is a special, one of a kind psy-op imo.

Lol so you can tell that because he wears red shoes? Give me a break.

Do you know how many people own and wear red shoes? Are they profiles too, I take it? Come off it... You sound silly


Actually, you do. You're ignorant and don't get the reference. If you can still edit your post, you might want to delete it so your ignorance doesn't spread as far. Oh, wait.....Too late. I just re posted it!

wow, great find! this studio (assuming it's still around) is insanely close to where i live as well. 2 things:

- i guess this means the dailymail article is intentionally fake and leading, as they stated the picture was taken in 2012. so.. in epstein's house in 2012, but on display in 2013? sure, that makes total sense.

- i'm really curious now as to who this painting is "sold out" to, or how to confirm this sale with the painter

this just honestly gets worse and worse as time goes on lol.

You can get a copy from the site linked above.

Petrina Ryan-Kleid is a New York-based artist. She is a native of Australia where she was commissioned to paint murals and where she won the Gold Coast Arts and Council Chambers Exhibit Award. After studying at Tertiary College in Brisbane, Australia, she came to the U.S. in 2010 to study at the New York Academy of Art from which she received an MFA in 2012. Petrina's specialty is realism with a focus on satire. Her subjects are often politicians and celebrities. Petrina has exhibited her work in both Australia and the United States. Her most recent exhibit was in April 2013 at the Yashir Gallery in Greenpoint, Brooklyn. Petrina's work is represented in public and private collections in the U.S. and Australia. She also teaches painting to beginners, intermediary and advanced students in private sessions

Once is more than enough. Please please please don't let me see that when I go to bed tonight and close my eyes.

I recall that Podesta guy had some creepy pictures too..

How do we know Clinton didn’t pose for the painting in Monica’s dress? An inside joke?
I think you could be right about Mossad.


It is really simple to explain why clinton is wearing a blue dress in the oval office. It was J. f"nkg Edgar Hoover memorial day.

Anyways...Podesta, that is the name I have been missing ever since this epstein thing started. Maybe I missed something but if any of this pizza child abuse sickness that has been investing the USA is true the names of the podesta brothers should be among the epstein names too. Epsteins child abuse establishment should really have been among podestas favourite. Unless epstein could not provide him with a specific younger age of course. And what about this fellow Biden who is touching little children from the far east on camera without any sense of shame. Has his name surfaced in connection with epstein?

posted on Aug, 14 2019 @ 08:22 PM
link
The guy Epstein had an odd taste in art, I'm not surprised, although I honestly never thought I would see a painting like this. I don't think it is enough evidence to prove anything. If this were a private photo he took, it would be more interesting! Not saying that this painting isn't interesting, though.
edit on 14pmWed, 14 Aug 2019 20:23:18 -0500kbpmkAmerica/Chicago by darkbake because: (no reason given)

Everyone has to watch out for deep fakes... the technology is getting ridiculous. I dread the day I'm on this website and it is full of misleading deep fakes.

You hit the nail on the head... Satanic illuminati pedophiles.


originally posted by: 5StarOracle
a reply to: Stormdancer777


Probably accurate.
I am leaning towards the theory that Epstein was CIA/Mossad running multiple honeypot operations.

Not likely, Mossad would never be so sloppy or tolerate such. Neither would the CIA. Odds are he was just a rich pervert who used his influenced for personal gain.

I think you mean crip. And you may not be one, but wear that hat in the wrong part of town and you will find out whats its like to be one real fast.

I did spell it wrong. I wear a blue hat quite often in the rougher areas of my city. Somehow they know I am not a target/threat. Guess I must be lucky...

One weird guy for sure, and so was his connection to
Bill Clinton. If we only knew....