posted on Aug, 10 2019 @ 01:51 PM
link
Well I’ve always love Tattoos and on this trip to the city finally got one done! Seeing as I am now walking a sober path I wanted something to remind me of my struggles in life and what I have recently overcome. What better then a tattoo of a knight slaying a dragon! (No more chasing the dragon)

The tattoo took about 5 hours and is exactly what I wanted. The Artist is Ed Perdomo if you want to check out his work on Instagram.

So as an excuse to show it off I propose a ATS member’s tattoo thread!

That's awesome! Really cool concept and execution. The linework is awesome too.


ETA: I'd enjoy posting my ink here...but I'm still an idiot when it comes to posting pics.

Nice tattoo! A lot of detail and nice coloring. I have both arms inked up, but most have started to fade. Make sure to put sunscreen on to keep your colors from fading. I did find a pic from 12 years back that shows a freshly done piece. The guy did a good job on the headdress. 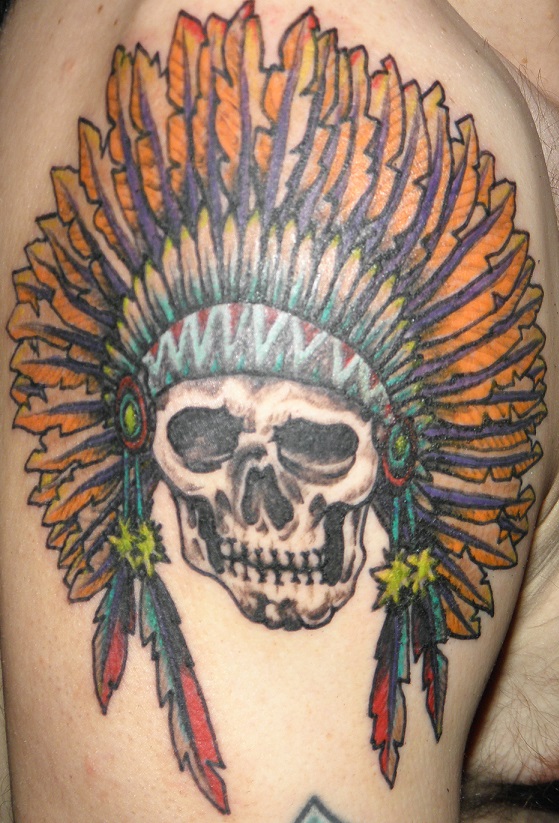 Nice I like that one a lot! Yea I was told not to get to much sun or it will fade.

a reply to: knowledgehunter0986
Cool! And thanks for spare’n us the visual. Can always post your arm tattoos and PG parts
edit on 10-8-2019 by Athetos because: (no reason given)


To the OP, nice tat, nice work and 5 hours is so not bad. Keep it hydrated. 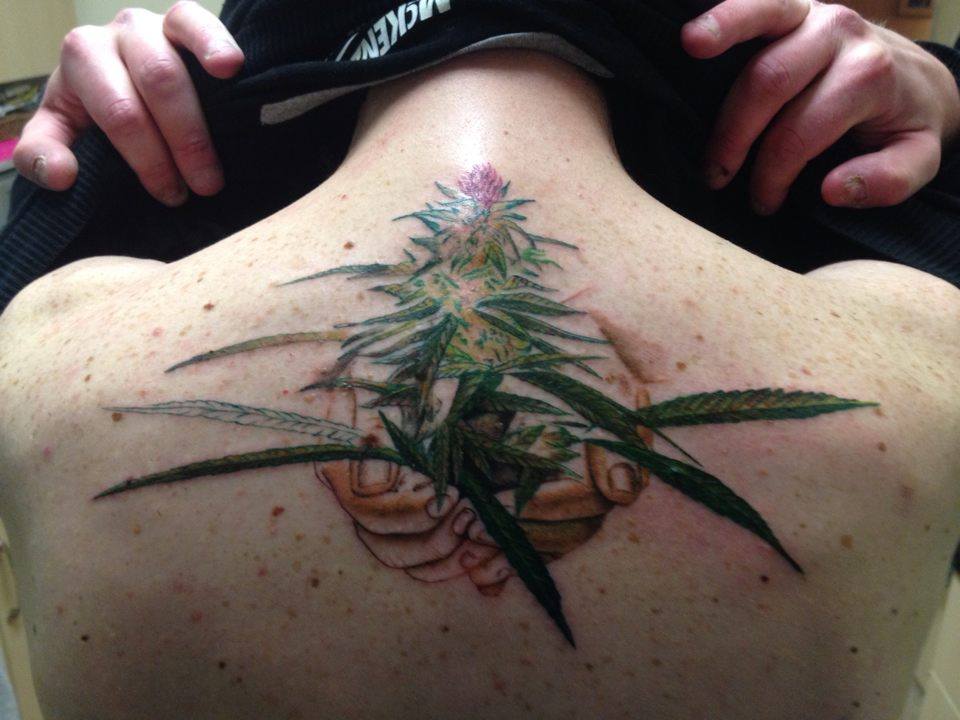 Love your new piece by the way, and the colours are great 🙂👌

No way? Ubermensch? As in the same ubermensch Nietzsche ideology that Nazis latched on to during WW2, and considered themselves ubermensch to all others?

Or is there some other way to look at ubermensch?

That's why I thought it was a joke. That would make you a true white supremacist if it's for the traditional use of that word.

Nazism The term Übermensch was used frequently by Hitler and the Nazi regime to describe their idea of a biologically superior Aryan or Germanic master race;[15] a racial version of Nietzsche's Übermensch became a philosophical foundation for National Socialist ideas.[16][17] The Nazi notion of the master race also spawned the idea of "inferior humans" (Untermenschen) who should be dominated and enslaved; this term does not originate with Nietzsche, who was critical of both antisemitism and German nationalism. In his final years, Nietzsche began to believe that he was in fact Polish, not German, and was quoted as saying, "I am a pure-blooded Polish nobleman, without a single drop of bad blood, certainly not German blood".[18] In defiance of nationalist doctrines, he claimed that he and Germany were great only because of "Polish blood in their veins",[19] and that he would be "having all anti-semites shot" as an answer to his stance on anti-semitism. Nietzsche died long before Hitler's reign, and it was partly Nietzsche's sister Elisabeth Förster-Nietzsche who manipulated her brother's words to accommodate the worldview of herself and her husband, Bernhard Förster, a prominent German nationalist and antisemite.[20] Forster founded the Deutscher Volksverein (German People's League) in 1881 with Max Liebermann von Sonnenberg.[21]

as I can only post the link. They are seriously worth looking at!!

Is that st.georg, slayer of dragons, protector of the scouts?
Nice art work!

I guess your own profile says your paranoid. Some of us have nothing to hide from.
a reply to: discourse

That is pretty awesome!

I have my name in Elvish on my back. I’m not in the mood to fool with loading a picture
Planning a lotus for my left thigh....