originally posted by: RickinVa
There are a lot of people wondering where their money went right now.

And probably a few who know exactly where it went because they got the corpse that they paid for.

He was on suicide watch.

How can this happen?

I think we all know the answer.... Illuminati?

Apparently not under 24 hour watch, or guard. Why so soon clinton? Why not trump? Or a 100 other people?

originally posted by: Subsonic
So let me get this straight - An FBI memo is leaked calling conspiracy theorists a 'Domestic Terrorist Threat", and then less than a week later, Epstein is suicided in what is bound to end up becoming one of the great conspiracies of all time. There's not a chance in hell that the timing of that FBI memo and Epstein's murder are not related.

Wow. If ever there was proof that some very dark forces are pulling the levers of society then this is it.

Everyone knew this would happen. The real people who run the country would never allow themselves or their buddies to have their crimes exposed.

This will just be brushed under the rug, and those who have a problem with it will be named conspiracy theorists and given the alex jones treatment.

Never forget this; there is no justice for the truly powerful. They run the show, they can do what they want, and they will blatantly murder someone who has dirt on them and they will get away with it.

Lawyers and pundits are saying everything will be admissable now, because he's dead. There can be no challenge to suppress.

We'll see. Someone should release/leak the entire cache of documents right now. Why not?

originally posted by: interupt42
a reply to: TheRedneck


Fox is reporting that the act was committed within a 3-4 minute time span while the guard had stepped away.


Guard will likely have an auto accident...or heart attack.

We'll probably never hear about it.

They'll have to pull them out of that fire I mentioned.

originally posted by: TheRedneck
Color me not surprised.

Fox is reporting that the act was committed within a 3-4 minute time span while the guard had stepped away. Now, for this to have been a suicide, either Epstein would have to know exactly, precisely when the guard he couldn't see was at the monitor, or this was something more than a suicide.

I see two possibilities: he was offed, or he was smuggled out of prison. If the latter, it was either those who wanted to prosecute him, or those who he was going to rat out.

I just hope the DoJ has enough dirt to dig their way up to the next level.

Well he was taken to a regular hospital, wheeled in by paramedics to the downtown hospital in an effort to revive him as he's wheeled in. Pronounced dead at 7:39a.m. I believe he was found in his jail cell between 6:30a.m. and 6:37a.m. So he could have been snuck out the back door of a public hospital. I have also heard, he was recently taken off suicide watch. It will be interesting to watch the "OFFICIAL STORY" play out.

originally posted by: loam
a reply to: network dude

Yeah. But let's wait for the building fire, flood, or 'misplaced' story next.

I was thinking the exact same thing. A mysterious fire destroys the evidence collected from his properties, elites are safe. 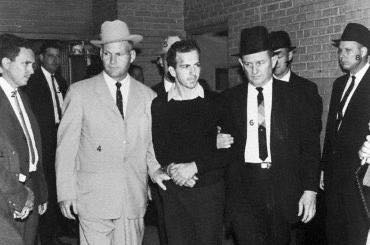 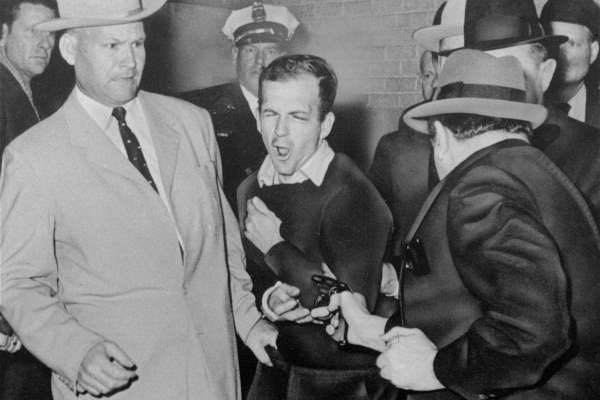 Posting to compare to official story when it comes out. Could be relevant in the future investigation.

I dont have any deeper insight than what I have seen posted here, but I am absolutely furious and need to vent about it

Epstein at the hospital?

Interesting. His face is purple (if it's not a mask). A body’s faces turn purple during death, especially if the breathing is compromised. Hanging can do this if it is slow, or choking, among other unpleasant ways. Also, the lowest part of the body is where the blood pools. So either the noose cut of the blood flow to his head or his head was lower than the rest of his body.

Who was filming there? So convenient.


CNN....... But they weren't given advance notice. They just happened to be there.

1. Actual story is true-- he suicided himself, and was ready for just the right time.

2. He suicided himself, but with some deal with guard/prison (i.e. payoffs)

3. He was drugged/appeared to be dead so he could be smuggled out
3a. White hats (testify via video later, make people think
3b. Black hats
3c. For him to go live life privately somewhere else

I'm sure there are so many possibilities to be missed...

But then I'm also thinking-- why today? What other news might be covered up due to this story coming out when it did. Months of research. But to the general public, this story will be over in their minds as of tomorrow. That's the true tragedy of this situation.

Is anyone shocked? Evil wins again.


So the prison guards name was Jack Ruby?