posted on Aug, 10 2019 @ 10:36 AM
link
Hands are sometimes restrained in front of a patient to keep their arms from interfering with treatment and/or loading/unloading.

With CPR you want as little interfering with chest compressions as possible. This includes arms next to the chest.

This is an ambu bag. 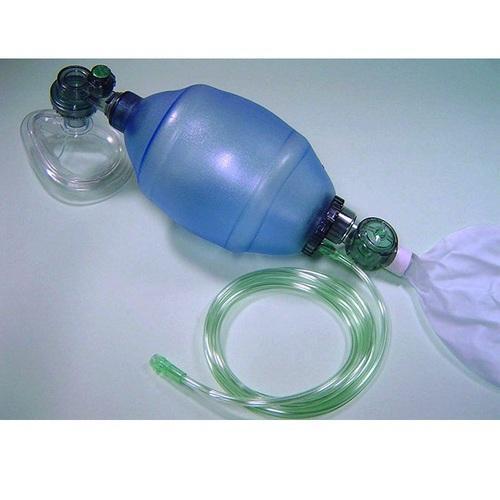 These are examples of it's use: 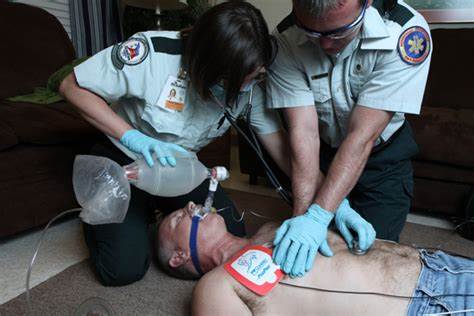 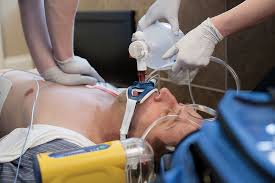 The FDNY must use a Very very long ET tube!

...AND the cameras failed!

NO WAY DO I BELIEVE THIS!

Not only are plenty of elites world wide sighing a breath of relief...

Societies divide continues, and our chances for ever regaining anything resembling control of our government decrease.

originally posted by: pavil
a reply to: Secretrooster

Cause of death in asphyxiation is often listed as "Cardiac Arrest" because this is what ultimately kills the person...the heart muscle stops beating from lack of oxygen.

They don't even bother with a good coverup anymore. Cameras malfunctioned! How stupid do they think people are? Many people called this one early on.

Maybe he gave up everything before ending it all. Now his "clients" can be pursued, on behalf of the victims. The victims are why the case was reopened.


FBI is investigating the suicide of Jeffrey Epstein in jail, where he was awaiting trial on sex-trafficking charges

I still maintain that the highly connected uber-elite NEVER tell any tales, regardless of the legal deals offered.

IMO, he wasn't going to name names for any level of plea deal. Ever. Period. Someone else in the shadows had him more by the balls than any court ever could.

It's one thing to be hopeful for justice with this guy and get exactly what you want out of a who's who list, but aliens from the far end of the universe invading tomorrow is substantially more likely than him opening his mouth ever was.

Keep in mind, Acosta, the Trump official who was forced to resign who gave Epstein that good deal down in Florida is quoted as saying he was told that Epstein is an Intelligence asset.
This could be All FAKE
That ambulatory squad may have just taken him to the airport.

This episode has very dark forces in play we’ll probably never know the full truth or even the partial truth.


Just too many powerful people around this guy

posted on Aug, 10 2019 @ 10:46 AM
link
I figure he had to get dead to protect his family and such from the Clinton cartel.
No way has he given up anything damaging to the elites for the same reason.

That plus the SWAT team guy with the body armor on. That guy is probably Epstein. Making his escape.

Looks like a correctional officer to me, not SWAT.