Started IN 2013, a lot can happen between then and the release of the movie in 2017. It is not unusual for scripts for a movie/series to change overnight. 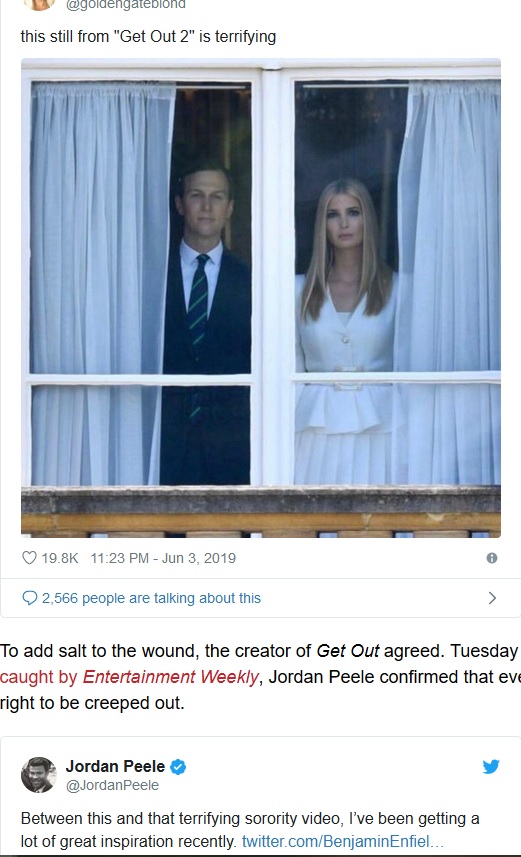 Or hell, look at Epstein. They even kill their own.


To which they have thousands of excuses including "murdering the unborn and now even newborns gives power to women."


Universal Studios has decided to stop the release of the controversial film, The Hunt.

The violent plot for the movie is where liberal elites (rich democrats) hunt deplorables (less rich Trump supporters) for sport and gratification.

Apparently the backlash against the production company penetrated the echo-chamber and someone finally said this might not be such a good idea. Ya think?

Or did they cancel its release due to FEAR over the guaranteed repercussions?


Or did they cancel its release due to FEAR over the guaranteed repercussions?

We'll mark you down as someone who agrees with Universal Studios' decision.

I don't give crap actually. I don't seen many movies any more, but I did see the new production of the Phantom of the Opera last night. It was very good. It seems that they went back to the original story by Leroux, a bit.

Are you in favor of political correctness?

Erik, now there's a psycho killer for you.

posted on Aug, 11 2019 @ 01:56 AM
link
They "canceled" The Hunt because they knew they couldn't get away with blaming Conservatives and labeling them as primal medieval killers. Must have been a scheduling mix-up in the early planning stage 🥳

I don't know what political correctness is defined as. In the USA, is it the same as agreeing with the majority of Americans?


I don't know what political correctness is defined as.


Oh.
Maybe you should ask your great leader.


I think the big problem this country has is being politically correct. I’ve been challenged by so many people and I don’t, frankly, have time for total political correctness. And to be honest with you, this country doesn’t have time, either.

I just saw this.

Congratulations, snowflakes on both sides! You found a movie and managed to shut it down. How dare those damn free thinkers get to say what we don't want them to say!

Until today. Now we do it too.

In the end, this isn't going to affect me or my life. There are other movies, and it's likely they'll release this direct to video at some point to try and recoup some of their money. So the people who I normally agree with, well, you didn't win a damn thing. All you did was ensure that entertainment is now examined closely for political correctness in the future, the exact thing you once railed against. Congratulations on your puny, impotent "win." Maybe you can get comedians ousted next?

Really, is there now any difference between the far left and the far right? I see none looking at tactics.

Again, it's a damn movie. Movies are fantasy. Movies are not reality. Fantasy can't hurt you. Reality can. Don't blur that line, for when fantasy bleeds over into reality, there be real monsters here.

President Trump needs to figure out the difference. He should have kept his trap shut on this one. That's two blunders this week: being all for censoring a movie, and agreeing to red flag gun control laws. Have we lost our champion?

Universal needs to grow a pair.


edit on 11-8-2019 by AugustusMasonicus because: network dude has no beer because Heels took it

Makes me so mad I'm going to knock down a statue!

My friend, we live in interesting times.

Isn't that a curse from somewhere?

I have to agree. The Producer Blum has continuously brought forth some sinister dystopian movies regarding America. The Purge Series of movies from the last decade comes to mind.

For me, The Hunt plot seems more like Hunger Games replay, elite vs poor...but get their come uppance in the end.

I can only imagine that after a budget of 18+ million, they will not release it in some way to recap their investment. To be honest, I would wonder if this is a twisted marketing ploy by universal studios, if it wasn't for Trump speaking against the movie. Then again?

I find it truly surprising since Hollywood usually goes all out to do the opposite of what Trump says or wants. It just seems baffling that they would back down on their release date here.

posted on Aug, 11 2019 @ 10:16 AM
link
Just goes to show you how easily people are manipulated. Even people on a conspiracy site who should be aware of the manipulation. 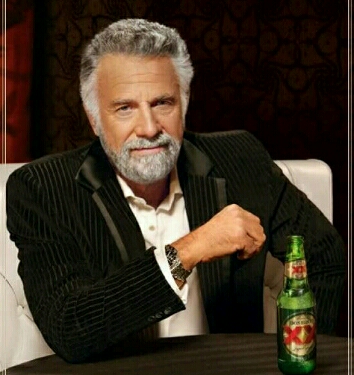 "I don't always get manipulated but when I do I'm smarter than the other side."

Oh, there's no way they are just going to swallow 18 mil. Say what you want about Hollywood; losing money is not one of their goals.

I agree about the comparison to the Hunger Games series. That series just didn't catch my attention well, though; too much setup, not enough action, I suppose, I was hoping this one would be better.

What really scares me is that in this thread, conservatives...conservatives!... are the ones calling for a restriction on that pesky First Amendment. And Trump has really disappointed me this week. First he is OK with red flag laws that will... will!... remove guns from the hands of law abiding citizens without cause, and now he wants to stifle free speech because he doesn't like this movie plot.

Here's a couple of hints, Donald: shall not be infringed, and if you don't like the movie, don't go see the movie. Wake the freak up. We need the old Donald Trump back.