originally posted by: sine.nomine
a reply to: Zanti Misfit

If push were to come to shove, do you really think the government would come out on top? Workers would take over companies, produce for themselves. The authorities are blue collar as it is. Infrastructure would flip immediately. Military would likely back the countryside rather than the elites.


" Military would likely back the countryside rather than the elites . "

That's Debatable Man . Many Innocent GOD Loving American Patriots could Die at the Hands of a Foreign Influenced (U.N.) U.S. Military , or a Deep State Controlled one if the SHTF Scenario Plays Out . The Only Way EVIL like these Groups are can even Gain Loyalty and Devotion from there Duped Minions , is to Offer them Material Wealth while on this Earth , while forgetting to Mention to them that the Dear Price for that is their Immortal Souls . In the End , the Battle may have been Won , but Sadly , the Devil Always get's his Due ............


I know a lot of vets, and none would back that sh|t. Just saying. But I get where you're coming from.


" VETS " Are Out of the " LOOP " Now . The Dog and Pony Show Continues , the Joint Chiefs are Under a Lot of Pressure to Comply Right Now .... Dangerous Times ..


I'm saying it'd take a lot of boots on the ground to overpower a country the size of the USA.

And the people got their boots firmly planted here already.... 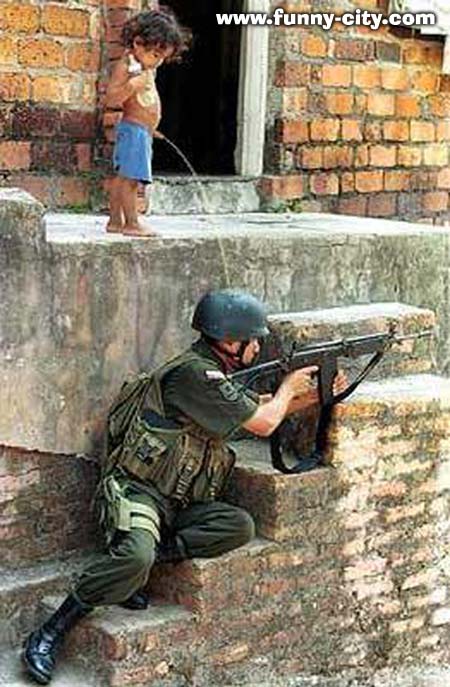 I'm more worried about the long term takeover of the country through beaurocracy and legislation, largely through unelected officials. I don't see an overt civil war happening anytime remotely soon.