posted on Aug, 5 2019 @ 08:49 PM
link
The 57th Wing Commander announced via social media yesterday that the Ghost and Splinter Aggressor F-16s, along with the Thunderbirds will be attending the Abbotsford air show this year. The Ghost is based on the Su-57 paint scheme. Both aircraft are used as foreign adversary aircraft at Red and Green Flag at Nellis. 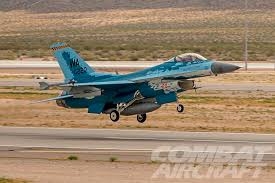 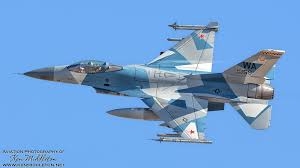 He also recently announced, and allowed the public to vote on names for the newest Aggressor paint scheme. The aircraft will be black with red markings. After narrowing it down to 4 names, the final selection was Wraith. 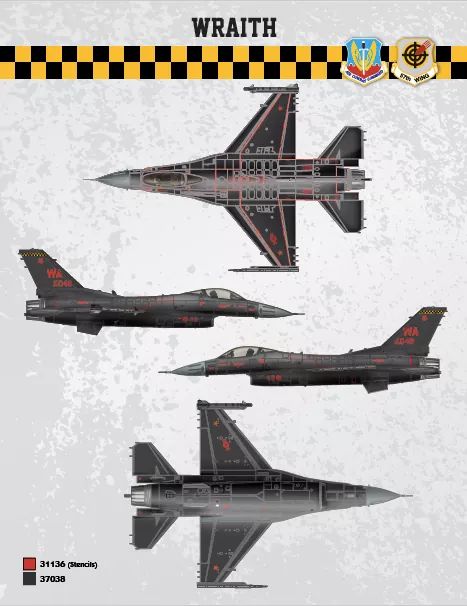