On July 1, a fire onboard a secretive Russian nuclear submarine killed 14 sailors before it was extinguished. The sailors were assigned to the Losharik, a small nuclear-powered submarine that is alleged to conduct underwater espionage activities. The cause of the fire is not known at this time.

Is that what the sub was up to, espionage? Were they splicing into the data cables that cross the sea or messing with the US sub detection array on the sea floor? Was there a battle with a sub from another nation or a tic tac maybe. Was it black goo? More disinformation?

Does anyone have any info or ideas about the sub that they want to share?

Here is a link I found.

Russian website You have to run the link thru google translate.

Describing the submarine and such a crew, Russian President Vladimir Putin said the following: “Sergey Kuzhugetovich, this is an unusual vessel, we all know, this is a research vessel. The crew is highly professional. In accordance with your preliminary reports, of the 14 dead, seven are captains of the first rank, two are Heroes of Russia. This is a big loss for the fleet, and indeed for the army. ”

I don't trust Russian websites so take it with a huge grain of salt. Why would Russia be telling us all these high ranking military leaders died on this sub. I think they did try to cover it up at first, so what do you think about the crew?

I have been reading that normally there are only 5 to 7 sailors onboard the sub. It can carry 25 people and the extra space is for the rescued and/or passengers. Why so many high ranking people onboard this sub?


The blaze on board a nuclear-powered Russian deep-diving submersible that killed 14 elite crewmen last week has cast some light on Russia’s top secret underwater intelligence service as well as its growing focus on the resource-rich polar region. 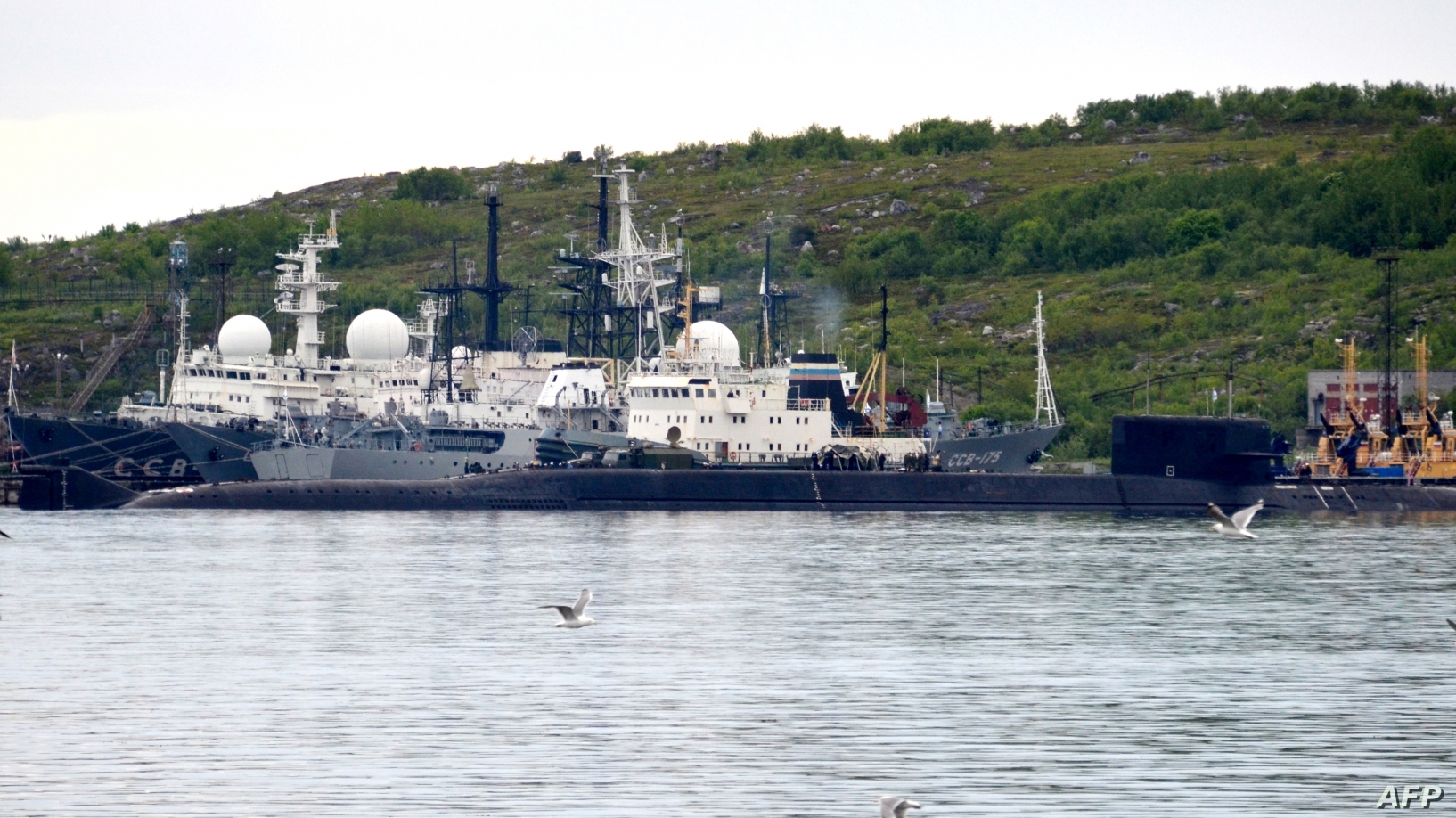 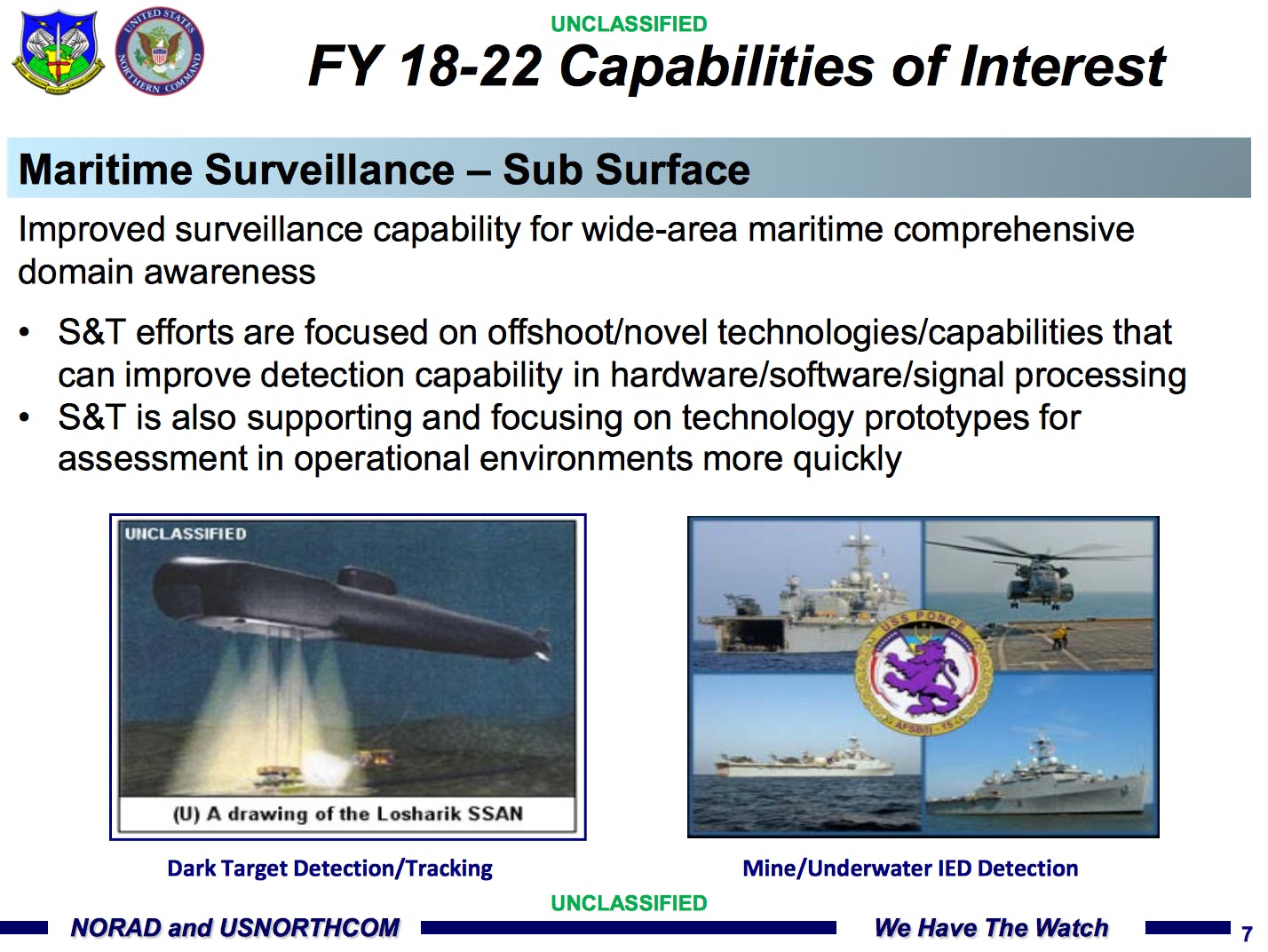 An unearthly substance described by Russian MoD officials as “gelatinous black protoplasm” or “Black Goo” was discovered aboard the derelict remains of the Losharik submersible, a Russian deep sea research vessel gutted by a mysterious, catastrophic fire that incinerated 14 crewmembers whose bodies were so badly burned even their teeth melted in their heads. The Losharik’s smouldering husk was unceremoniously towed to the Russian port of Sevastopol on the Black Sea.

Then again why be travelling with so much uranium, plutonium, etc anywhere in the first place?!

It was most likely a test dive. It surfaced in Russian waters, meaning that they were in Russian waters at the time of the fire. It's fairly hard to hide when something happens to higher ranking officers. Especially when two have been awarded the highest medal in the nation. Four of them are of high enough rank to be commanders of their own submarines. So there's no reason not to disclose that they were on board.

I understand not trusting the MSM, but Hal Turner, Jim Stone, and Debka? And the last link looks barely better than Sorcha Faal. None of those sources are very good, including the MSM.

The chief engineer, who perished in the fire, reportedly stumbled upon a pool of black, viscous liquid that retreated from his approach. It slithered into the reactor core and evidently triggered an explosion and subsequent fire that rapidly engulfed the Losharik.

Don't ya just hate it when black goo starts running around and hiding.

I agree 100% about the sources. Sounds like you trust the list of the dead crew. Why do you think so many high ranking members were onboard?

Can you believe their disregard of procedures!

posted on Jul, 13 2019 @ 09:14 PM
link
I find it hard to believe that anyone would consider manning a nuclear sub of any size with a crew of less than 100. I don't care how well you can get a crew to multi-task, there is too much to know and too much to do just to go from point A to point B underwater. You try to do that with just a handful of people, an occasional fire is going to be the least of your problems.

Wasn't that an episode of X-Files?

What is the mysterious civilian?

Sounds like he/she is the person to check out more closely. I think it must be some type of scientist.

Either a tech rep, or a scientist. Civilians sail on ships to do things like maintain computer networks, or do certain repairs on systems. My brother used to work for a company that would send people out to ships all the time. They'd usually go out on a carrier, but would shift around to various ships in the group as needed. Many times they'd get to a destroyer and get stuck on them for a couple weeks. They usually hated that with a passion, although the money was insanely good.

posted on Jul, 13 2019 @ 10:31 PM
link
With the media dubious at the best of times, trying to get a straight answer on a secret military operation is really pushing your luck. I have not heard of any radiation leaks with it so far, that would be a hard one to cover up towing it back to shore and getting people to clean it up.

Conventional explosives do get hot enough to cause the damage that was done. I am not aware of any official reports saying the sub was hit by a torpedo from another sub. This would be a tough one to cover up as well towing the sub back to land, the damage would be obvious. The political headlines would be calling for war, at least a please explain through the back channels.

So did one of the conventional weapons on board the sub go off? Would expect the Kremlin to be all over it if there was a design flaw. Did it have something to do with the operation and something else that was on board the sub, a small slip in handling procedures of some powerful stuff?

Over the years Popular Mechanics has shown its connections to the Military industry, so why would they say a planetary catastrophe was averted? Did some force try and take over the ship, black goo, tic tac, something else and the crew scuttled the sub to prevent some type of invasion? Maybe it was just some dumb luck and contribution of factors? Whatever it was, I am sure the Kremlin is on and will let us know what we need to know once they know and know what to do about it.

The Losharik doesn't carry weapons, so there was no on board explosion due to weapons. It's designed to dive deep, down into DSRV ranges, which means they can't put any kind of opening for weapons without weakening the hull.

Ok, thanks. All makes sense. Can take a weapon design flaw off the suspect list.

posted on Jul, 14 2019 @ 01:43 AM
link
They wouldn't need that much concentrated brass for battle or for sabatoge. That many high ranking officers in one place couldn't all be in charge.

They were gathered there because they wanted to witness something, like a special recovery. The recovery must have bit back.

Turbines also have generator inline and that power is stored in batteries.

Charging batteries produce hydrogen which is extremely flamable/combustible. Fumes need to be isolated/ventilated.

I think the dang civilian went for a smoke break where he shouldn't have and blew the thing up. Russians smoke, alot. I figure you can't smoke on subs, but I'm sure a hardcore smoker would try anyway.

So, the officers were located in an area trapped by the fire with no where to go on a 60-70 ft sub. Things happen fast in a small space with only 1 way out.

I don't think Russians, or anyone else that something tragic like that happened to, would want to share that with the world.

That last link is just ridiculous. They are claiming that the Losharik was towed by tug to Sevastopol on the Black Sea. It was towed back to Severomorsk, Barents Sea.

I didn't notice that with all the other crazy details, good eye.

posted on Jul, 15 2019 @ 08:05 PM
link
A devastating fire inside a small enclosed space, the crew dies, and yet we somehow get word of a black goo that retreated when approached and ~slithered~ into the nuclear reactor?!!