posted on Jul, 10 2019 @ 06:27 PM
link
Man, I swear, I just don't know what the courts in France are thinking... Like seriously?? Yall going to pay him after murdering your friends and neighbors because he does not like to be watched 24/7 IN PRISON!!! ?? You guys say what you will about American courts, but I cannot ever imagine something like this. 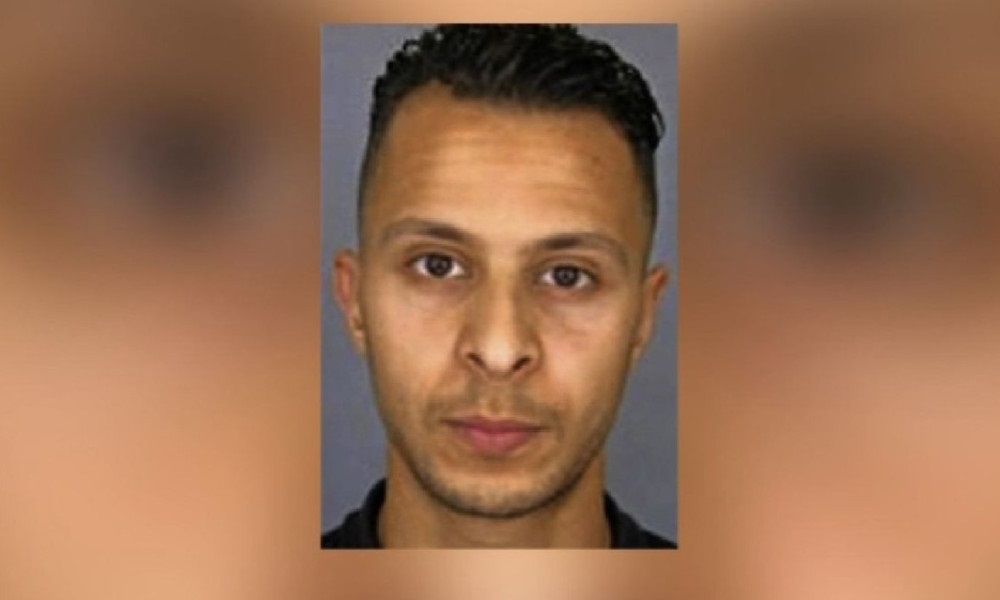 RT
Rule of law gone amok? French court awards €500 compensation to Paris terrorist
The morality of the French judicial system has come under fire after a court ordered the state to pay €500 to the sole surviving perpetrator of the 2015 terrorist attacks over the violation of his privacy and detention conditions.

Placing Salah Abdeslam under constant surveillance before the adoption of the law which legalized such practice was deemed “illegal” by the Administrative Court of Versailles in March 2017, Le Figaro reported, citing the revelation in journalist Elsa Vigouroux’s book 'The Journal of Frank Berton.'

The Belgian-born attacker was placed under 24/7 surveillance soon after he arrived at Fleury-Mérogis maximum security prison in April 2016, following an order by the Justice Minister Jean-Jaques Urvois that allowed taping of detention cells of highly dangerous criminals.

The justice minister’s order was then challenged by Frank Berton, Abdeslam's lawyer at the time, who argued that surveillance measures violate his client’s right to privacy. In July 2016, the court in Versailles overruled the objection just as the country adopted a new anti-terror law which, among other things, allows constant surveillance of inmates deemed dangerous to society.

Following a subsequent challenge by Berton, the Administrative Court of Versailles condemned the use surveillance by state preceding the law and ordered the government to pay €500, which Abdeslam reportedly refused to accept.

The verdict of the court has attracted much criticism from the French who were quick to slam the intricacies of the legal system that had the nerve to worry about the privacy of a convicted terrorist who participated in the Paris attacks that killed over 130 people and wounded over 400 more.


The Nerve indeed. Sheesh! Oh I bet this fella is laughing his ass off now after the courts just pissed on the graves of all those victims and their families.

I would think the families could sue this animal into nothing, but I’m not familiar with French laws. Plus he’s in prison, so doubt they would get much.

I hope he receives some real justice while in prison.

How is he still alive?


They need to put him in a US prison in genpop and see how long he lasts.

I will take bludgeoned by mop by fellow inmate for $500 Alex.

I would think the families could sue this animal into nothing, but I’m not familiar with French laws. Plus he’s in prison, so doubt they would get much.

I hope he receives some real justice while in prison.

No, they wouldn't get anything really, It would be about the principal. I would love to see it taken from him and donated.

originally posted by: InsignificantOne
It should be stripped of human rights and worked to death in a quarry.
(Yeah, I'm radical as well :devil

Or a public stoning. I’m sure the citizens of France would love to partake.

posted on Jul, 10 2019 @ 07:50 PM
link
This is almost as bad as giving the #ing illegals in California free health care.
French courts have to be insane, if this cockroach happened to escape, he would do the same thing again.
He should be under psychological torture 24/7 until he kills himself.
End of story.

The Islamic State terrorists who attacked the Bataclan theater in Paris last November not only killed scores of innocents — they also gouged out the eyes and sliced up the genitals of some of the victims, according to testimony in a disturbing French report.

Some victims’ bodies from the second floor of the theater had been beheaded, eviscerated and otherwise mutilated, according to two secondhand accounts reported to a parliamentary commission set up to investigate the attack

He also said he had heard of one especially grievous account: The father of one victim had told him that his son had been disemboweled and castrated, with his testicles found in his mouth.

But don’t fear, the same French government who just paid this monster money had an explanation for testicles being cut off and put in victims mouths

French law-enforcement officials who also testified for investigators insisted, meanwhile, that there was no evidence that victim injuries were caused by anything other than gunfire and shrapnel.

Remember though, if you have a problem with this, you are probably a racist

originally posted by: vonclod
a reply to: Grambler

Yep, the French government did a great job of covering that up didn’t they?

But hey, if someone spoke up with outrage they would probably be arrested like Tommy Robinson when he called out the police for allowing rapes of small girls for three decades and covering it up
edit on 10-7-2019 by Grambler because: (no reason given)

I'm staying out of the Tommy stuff

As for this scumbag, I'm against the death penalty due to the fact the justice system makes way too many mistakes. In this case though, wouldn't bother me if he "accidentally" fell down a flight of stairs, or, off the roof of a building, while being transported.

So you're saying his cell will NOT be recorded on camera 24/7? Sounds like an opportunity to me.

If this is executed properly, he'll be begging for 24/7 surveillance in no time.

It is highly likely the prison is filled with similar people, and he is probably respected for being a jihadi. So don't expect him to be uncomfortable.

posted on Jul, 11 2019 @ 03:54 PM
link
Damn that stuff was true?? I thought it was just rumors at the time. Are we sure these guys are not escaped prisoners from Brazil?? That the m be of stuff I see from Brazilian prisons.