posted on Jul, 6 2019 @ 07:14 AM
link
Ok after many years of reading all ufo discussions and trying to resolve the big question, with all its angles and deceit and listening to most of the chacters in the cottage industry that is ufology my position is still very cautious but essential believe there is something too this.

The subject is most perplexing as all throughout my professional career my thing is problem solving, from manufacturing processes to component level and is a highly tuned skill and I try to use my logical thoughts to this subject but as we all know provable facts few and far between and there is
a mist of half truth and a lot downright misdirection which continues to frustrate the goal.

I hope I can now, in my little way,contribute to the discussions in these strange times (agian) and be welcomed from my small corner of
the world in NW UK.

BW
edit on 6-7-2019 by Beardyweirdy because: spelling and grammar

Of course there is something to it! Even if everybody that says they had an encounter lied and all photo's were 'shopped and all video's were faked. Even in that case the fascinating question is why people would tell similar lies and on such a scale. Is it some weird kind of collective delusion, or are we observing something we can't really understand so our poor brains make up a cover story?

If it's a nuts-and-bolts thing, than the origin is probably Earth or some near by planet or moon. There may be entire colonies of creatures living here, for example in caves or under the oceans. If it's not a nuts-and-bolts thing, than it probably is some kind of paranormal manifestation or/and interdimensional beings, similar to the ones that are said to have participated in the Scole experiment.

For sure, our governments don't understand it either. If, and I explicitly say IFF, they have some craft in their posession, they won't be able to do much with these either. It's comparable to a modern electric car being investigated by monks in the middle ages. At best they understand that it works to put a soft tube around the rims of their wooden wheels, but would not have a clue how to make them.

Anyway, good to see that there are still folks here that don't feel the urge to make everything revolve around American politics. 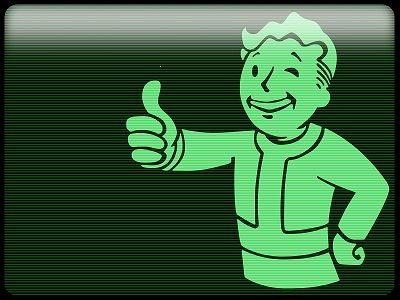 Welcome aboard Beardyweirdy , from the damp and cloudy Midlands.

Hope you enjoy your time here !

There is something to it, exactly what I'm not sure, but UFO's exist. Hello and welcome!

It is a fascinating subject, which only recently got even stranger (again).