At the time I lived in New Jersey with my parents and grandparents, and they would always throw a big party for the extended family and friends for the 4th of July. The town I lived in was well known for it's parade and fireworks. People would come from far away to see it.

I have not talked about it much with people since the day it happened, other than on two occasions to ask if people there remember me pointing it out as well.

I remember it so clearly, especially because it occurred during the day time at around 2-3 PM. The UFO looked like an cylinder that was rotating in the distance with several lines or indents in it that ran it's entire circumference. It appeared to be silver and a light orange color, and it was rotating with 3 shadows of darker areas, which is what I interpret as being indents. The rotation was an assumption I made due to changing back and forth between the silver and orange and the manner in which it did this. It sat in place for a good half hour rotating in place, then disappeared completely. Being a curious young kid and asking if anyone knew what it was at the time, and nobody gave me an answer, I looked at the only sources of information I had at the time a Jane's world aircraft recognition handbook (the 5th addition that came out the year before 1992) and I spend at least an hour leafing through it looking for something that matched to no avail.

Now, here is my problem with this. I have never seen or read about another person describe a UFO as I characterized it. No UFO "guide" source has ever described the one that I saw. I was hoping that someone could point me in the right direction of something like it.

I do have recollections of Aliens and UFOs from earlier in my life as well, but oddly enough after the occasion I described I stopped having issues of being afraid of the idea of them. As a young child they were terrifying and I never watched anything relating to them and would leave to my room immediately when something came on TV about them, but after the aforementioned incident all of this stopped including seeing the occasional UFOs.
edit on 4-7-2019 by dubiousatworst because: (no reason given)

I live in New Jersey now. I am pretty much convinced there is a pretty large segment of our population here who are actually extraterrestrials incognito.

posted on Jul, 4 2019 @ 11:38 PM
link
My first encounter was near grand father mountain, Western NC near blowing rock. I was gathering up some kindle for the fire. I was 19 and totally sober(at that moment). A blue oval shaped mist came upon me and changed my mood from happy to pissed. To this day I don't understand what happened..but I remember it like it was yesterday.

NJ always seemed to rub me the wrong way, and I am glad that I now live in an adjoining state... though the gas prices are still better in NJ.

Now, here is my problem with this. I have never seen or read about another person describe a UFO as I characterized it. No UFO "guide" source has ever described the one that I saw. I was hoping that someone could point me in the right direction of something like it..

Some different shapes and charts listed here mate - also looks like New Jersey has experienced it's fair share of reports over the years.

yeah, i have seen those charts before, and other variations of it. What I saw did not look like anything on that chart or other charts like it.

The best way I could describe it is somewhat soda/beer can shaped, sitting normally on it's end but only slightly deformed with three shadows or darker areas running horizontally on it in that position. The closest thing to the orange color I can think of is IRN BRU
edit on 5-7-2019 by dubiousatworst because: better color description / angle 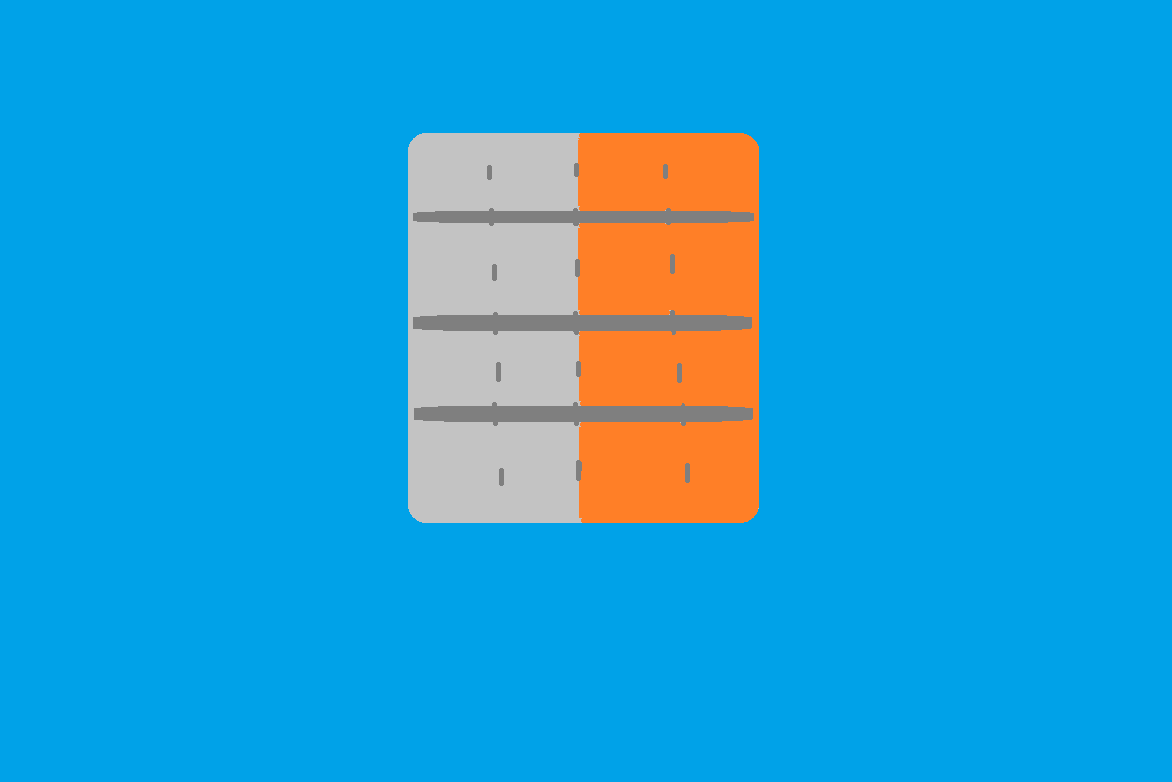 When I was that age I saw some pretty crazy things. I will argue vehemently with my mother that I saw a train drive off the tracks and drive down the road. It didn't happen, I know that. Inside remember it like it was A real memory though.

posted on Jul, 5 2019 @ 10:17 AM
link
a reply to: hombero
I unfortunately have an uncanny long term memory. I say unfortunately because I wish I could forget some things. I was a weird kid in that I was overly serious about everything, was curious about everything, and insisted on analysis of things even then. I'm sure that was fun for my parents (probably annoying as heck). One of my elementary school teachers said to my parents "He acts like a 40 year old, how did you get him to be so mature?".

For instance I saw my father make a match stick rocket (that very same summer) and a week later I got into trouble for pilfering an entire box of matches in the course of that week, cutting off the phosphorus and potassium chlorate (I didn't know what is specifically was then) after figuring out that the match stick itself did nothing. Mashed it up into a powder and rolled it tightly into aluminum foil. I was caught trying to ignite a fuse I made of the same powder wrapped in paper after some twine didn't work. Yes it was nearly an entire box of match heads in one rocket.

As they say, every animal has enough brains to tan its own hide.

There are certainly things I don't recall very well, but when something is out of the ordinary I remember them clearly. I actually talked to my father this morning about what I said in my OP and he confirms he remembers me pointing it out.
edit on 5-7-2019 by dubiousatworst because: (no reason given)

What memories do you have of aliens?

Your father remembers you pointing out the soda can orange UFO...did he see it as well, or does he just remember you saying you saw it?

My father remembered me telling him, pointing it out, and seeing it. But it was far away, and it was a humid day so things were hazy in the distance. He didn't recall specifics of what it looked like because it wasn't all that attention grabbing, and he had two other trouble makers to keep track of beyond myself.

As for Aliens them self, that is a bit more creepy, and that is the only time I had an experience with them. That was in Piscataway, NJ. Roughly March or April of 1991. I can only roughly place the date as my father was attending college there and we lived in the Johnson Apartments and would move out every summer and live with his parents then.

I went to bed with my brothers, my younger brother and I shared the bottom bunk and my older brother had the top bunk. The next thing I know I come to walking across the street (Davidson) towards a group of trees and a white light emanating from among them. I knew I was not supposed to go anywhere near the road, little on go across it yet there was an alluring sensation drawing me forward. I pushed through some high unkempt bushes and saw a craft sitting there emanating white light from an opening and I could see two vaguely human like silhouettes inside but they were drowned out in the light. The ship they were in was generally a classic saucer shape. Then I come to in my bed to a transformer blowing up outside of the bedroom, I am in bed laying down. I started crying and told my mom and dad about it, and my father noticed my pajamas were muddy on the legs. My father checked the door, it was locked. I wasn't tall enough to reach the lock myself. The windows did not open, and had bars on them because we were on the first floor of an apartment building.


*When I said "they" were in, the only way I can describe it is I could feel their presence and them willing me to continue on towards them.
edit on 5-7-2019 by dubiousatworst because: (no reason given)

Another Edit. I went through the listed sightings and found something that matches my description
www.nuforc.org...
Same town, Same time of year, different year though. Really weird that that sighting also occurred on 4th of July.
edit on 5-7-2019 by dubiousatworst because: Found a close match to craft as stated in OP