Awwww, well at least no more fire and you and True Love are safe...to me that's winning big!

Yeah, the cookies without the marshmallow would have been better for me too and wine. You did save me some right? Why are you racing out to the liquor store and bakery?

originally posted by: pheonix358
a reply to: bally001

Your dose of magically assisted luck came with the rain and hail.

Still, a tiny bit of excitement is good for the soul, is it not?


Sure, I chortled for a few hours after that.

Can't wait to give truey the news when she gets home.

originally posted by: Timely
a reply to: bally001 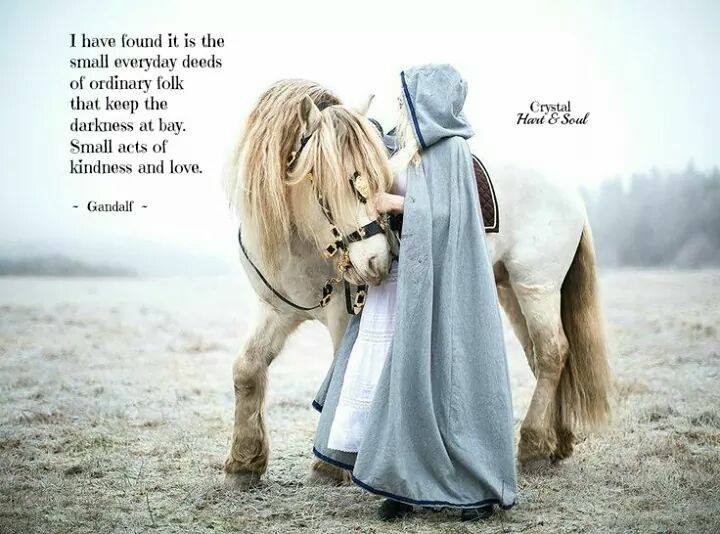 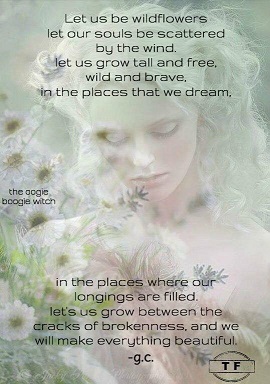 posted on Sep, 20 2019 @ 12:46 PM
link
Taking a short break to get fresh clothes and supplies for everyone back at the hospital. Healthy 9 lbs 5 ounce, 22 inch Mona was born just past midnight this morning. I'm a bit at a loss for words other than I am in awe of my wife.

I'm sure it would be "the right thing to do" but I'm not so sure I'd like to be present at the birth of a child, yes even mine.. I couldn't take all the screaming and crying. Besides, it'd scare the person actually giving birth a little if I was next to them screaming and crying.


Congrats mate to you and your wife. Best wishes to Mona for a full, healthy and happy life.

Drinks and food on Gordi! He's so generous. 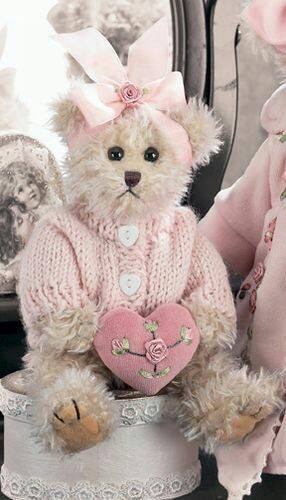 originally posted by: DictionaryOfExcuses
Taking a short break to get fresh clothes and supplies for everyone back at the hospital. Healthy 9 lbs 5 ounce, 22 inch Mona was born just past midnight this morning. I'm a bit at a loss for words other than I am in awe of my wife.

I expect it was just like they said it would be!? haha

Hugs for you Jiminy!

Hey Light, I wouldn't want to witness a birth either. I saw kittens being born once and on t.v. I saw a woman giving birth. That was enough for me.

You need to sing from the highest steeple.

originally posted by: JinMI
a reply to: Night Star


Hardy as in Hardy Dam area? We've been as far north as Howard City (took that highway exit road out to Mt Pleasant for a show at the casino last year & just drives for the sake of the nice drive) but we keep hearing that area is actually a nice day trip.

You're in good company with moving north of the metro, it seems like every other week, someone at hubby's work is moving to Newaygo, or Grant or etc, etc. It's a bit of a drive for 12 hr shifters, but I guess if they think they can swing it, drive away. Hubby doesn't want to drive any further than Casnovia or Cedar Springs, he's prone to 14 hour days sometimes, so I get that want to keep the drive as short as possible. We did a little looking around a while ago with a broker and met with the loan officer at our bank, to get our early ducks in a row.
We're in zero hurry, and are considering waiting it out another year or two to see if the market cools off any. It seems to be starting to here in town, in my neighborhood in particular, houses are starting to sit for several weeks before selling instead of selling within a day or two (not joking, it was on fire here for a while)

My kids' best friend was supposed to move earlier this summer, but they'd based that on assuming their house sold immediately. It didn't, it finally sold last week. The house they were buying in Greenville fell through because they realized they couldn't manage two mortgages at once (I can see how that would break the bank, yes) So now they have to start over with looking. Fortunately for them, the dad's mother lives right next door, so they're moving in with her until they buy. Sucks for the adults, but the kids are all stoked, lol. Extra time with your best friend is gold to a kid.

posted on Sep, 20 2019 @ 10:11 PM
link
Oh, and Bert has been a VERY naughty bunny today eating and drinking things bunnies should never touch. The kids caught him ASAP when he hopped up on the end table in the living room right in front of them and tried to guzzle hubby's rum & coke while he was in the bathroom. Pro-tip: Never give any animal booze, their livers generally can't handle it at all. Bert's fine, but he was NOT happy about being yanked from the sauce.

We thought it was a one-off, he never gets on the end table or coffee table, he has no traction on them and slides around comically. It's the reason he refuses to go in the kitchen, has no traction on the floor in there. These are two furniture places where food of any kind has always been 100% safe from a Bert-steal.

Nah, not a one-off. Later at bedtime, I had a small bowl of pumpkin pie ice cream (....yes Night, you may have some...) I set it down on the coffee table to get the whining cat his dinner so he'd use his yap for something other than making a ton of noise. I came back in about a minute later, and there's Bert up on the coffee table chomping away on my ice cream!! I don't think so, mister, you can't digest that! Man, was he PISSED at me for sticking him in his hutch for that one. Or jonesing real bad for more ice cream. Something. He had his fit throwing bowls around and thumping and rattling his door, etc.

He seems fine so far, I don't think he had more than half a teaspoon's worth, but I'll still have to keep a close eye on him now through tomorrow night. Damn rabbit...