What an amazingly beautiful song Fin ! I really needed that message of inspiration in my spiritual life at the moment. Thank you for posting.😊

edit on 2-9-2019 by Finspiracy because: i made a typo (mind -> might) and it is really hard browsing ATS right now, my left eye is strange and i had to change browser and uhhhh... no.

originally posted by: Finspiracy
a reply to: Sheye


You really are a tender forgiving soul Fin, and for that I am grateful.

I also wish you much inspiration to guide you through your own struggles. You have much courage and that is half the battle. My prayers are with you Fin.

Upgrading to a bigger tank would certainly be more expensive. I would tell Hubby to gradually increase the tank size to see how much work you guys are willing to put into it.

We had angel fish years ago and loved them. These days we are all about simple and easy. Lol
One cat and one turtle and eventually a small tank of fish again is fine. I do love watching the fish and other aquatic creatures at the pet stores though. It's so relaxing and beautiful.


Get that eye checked out Fin. You don't want to mess with your eyes. Next year I will need surgery for cataracts in both eyes. It will cost a fortune.

I woke up a little while ago and now my eyes are back to normal. Reading, mouse-clicking where i want it to click etc. are not hard anymore

But you are absolutely right, saying that eyes shouldn't be messed with. Ten years ago, a strange blurry gray area appeared to the lower area of my left eye's vision. Later i had to have a surgery. Not eye surgery though, they drilled my skull and filled some areas with bio-glass where some bone structures were missing from. Got something like 24-27 stitches on the top of my head, ear to ear. I even have photos my mom took at the hospital, but they are not shed material, they are disgusting. I had to spend a week in the hospital but i didn't mind too much, because i couldn't have gone home anyway since i was already hospitalized due to mental health issues.

Glad your eyes are back to normal, but still, have them checked out just to make sure everything is in order.

I was listening to the Lord Of The Rings music video you posted for me the other day. I was going to write with that music in the background, but then got distracted. Maybe later or tomorrow. Very inspiring and beautiful!

I had my morning coffee a bit earlier. Also an apple, and ground hemp seeds mixed with sour milk. Plenty of water too.

Wonderful! Thank you my little Angel! Another vid to add to my favorites.

posted on Sep, 3 2019 @ 12:09 AM
link
The new computer is ordered and should arrive tomorrow afternoon/evening. (Not Amazon.) I'm hoping afternoon as I have to be up on time for work the day after that and won't get as much time as I would like with my bright and spangly new PC! (It started out nice and cheap and then I upgraded half the system, a tweak here and a nudge there lol.) And I bought a new monitor too because it would be nice. I got a 24 inch monitor for 130 euros. The last time I saw it was closer to 1000 I guess. This feels like a fairer price point. And besides, it's the first PC I've bought in almost 20 years. Everything I have now has been donated to me in one way or another. I bought a hard drive, possibly two or 3 when they died outside the conveniently short guarantee period but everything here now is recycled and old. So I bought new instead of second-hand as planned.

When I was a young man, no components involved in the construction of a PC had any kind of lighting. It was a component, it did what you wanted and was totally absent of internal or external "cool" illumination, anywhere. Now the world has gone mad, many components are "decorated" with various colours, electrical in origin. Cases look like fairgrounds these days and sometimes the contents are visible due to having a window in the case. The RAM modules I upgraded to; the better faster ones, have RGB (think: all the colours of the neon rainbow) LEDs attached to them. They may possibly animate the colours too. This adds no value whatsoever to the function of the RAM but hey, LEDs. The cheaper PC case I upgraded from had some awful glow emitting from it somewhere from inside or outside in the picture. I do not want a light or a neon disco. I got one with no lights, colour-oscillating or not. And no plastic see-through window in it either! I may have spent more but I don't want a light. Do I sound old and grumpy?

/me waves at the lurkers.

The radiator is singing a gentle watery lullaby even though it's been turned off for months. Good night John-Boy.

Ooooh,a brandy new computer, how exciting! It will be lightening fast. I don't remember how long how I've had my laptop, but I have always loved it. It has a good sized screen too. It cost a fortune, but I wanted something good that would last me a long time.

You are going to love your shiny new computer!

Goodnight Sue Ellen! Was there a Sue Ellen? Lol

posted on Sep, 3 2019 @ 01:53 AM
link
We are way past twilight and have entered the dark and gentle night. Listen as the faeries sing their sweet lullabies. The Elvin maiden whispers wishes of peace and love to all, turns toward the spiraling stone steps and heads to her chamber. She slips into a gossamer gown and heads for the canopy bed that is deeply etched with vines and Elvin symbols. The light of her bedside candle dances, softly illuminating the room casting shadows. Pesky flutters to the windowsill, gazing at the sparkling stars that fill the sky. Curled up beside the bed is her companion, the white wolf. One last hug for Wolf and she is off to dream the most beautiful dreams. 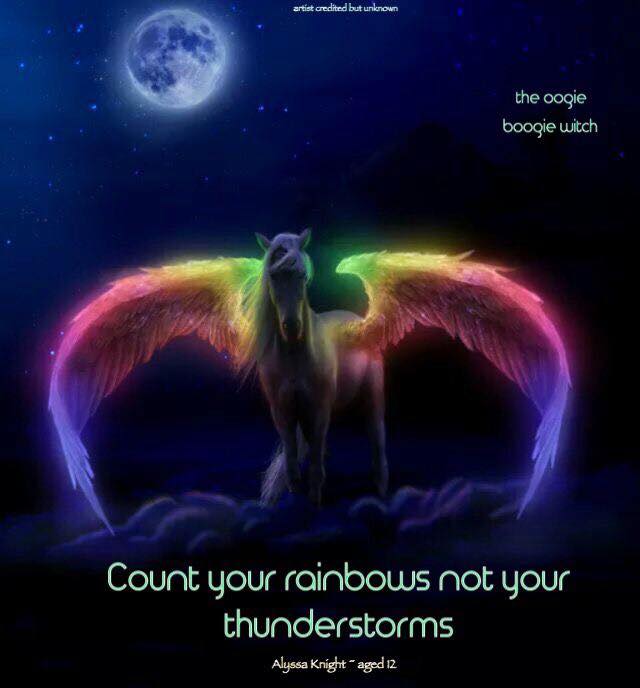 Good to see that you are putting the extra money into good use. A new computer and a nice big monitor! Wise choice, since you had enough trouble with the old computer, at least i understood that way.

Woke up late, but slept well. First cup of coffee sitting on my table. What will this new day bring? 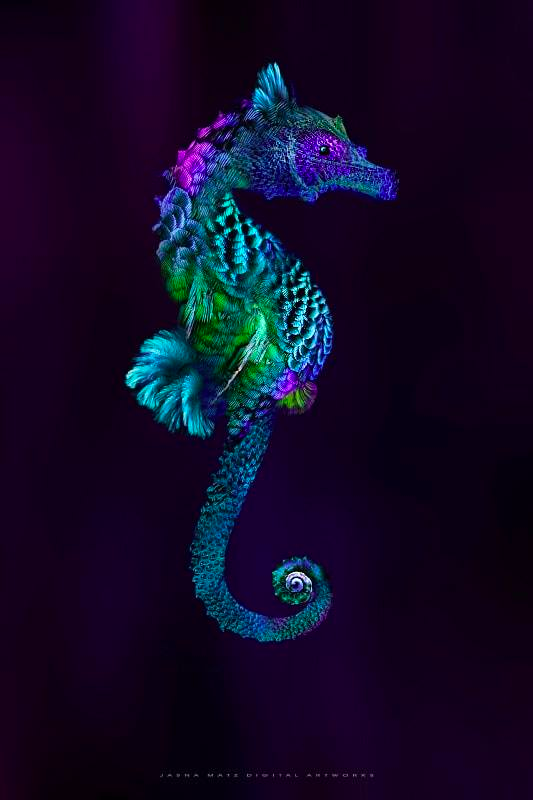 *waves back at Night Star*

Nice that you slept well. Sleep is so important. My dreams were strange, but not nightmares, they have been gone for a while. Dark roasted coffee now.

OMG, I love the butterfly!
Yay no nightmares for Fin!

Interaction between different species, in goodwill. That just rocks

I had 2 goldfish when i was a kid. A "regular looking goldfish" and a black goldfish. The regular i named Madonna and the black one i named Hercules