That made me laugh when I read it too

Head down to the garden I'll try to check back in before jeopardy.

Partially sunny today. We had a couple of severe thunderstorms this week. Lost power for a while on one day.
Anyway, hope you are all faring well.

Waves at Joe. Looks like you are all having a great time in there.

Yeah the best part is everyone takes the lobbed insults in stride. It's all in good fun.

Okay, I'm really headed down to the garden now, Layna-bear saw me put my shoes on..

No getting out of it now..

Be back later Hun.

Look for faeries in the garden. They love it there.

Hugs for you and Layna-bear!

Hey there Rico! Great tune! Hope you are enjoying your day.

originally posted by: Mike Stivic
a reply to: Night Star
Lol Bro, thanks for the compliment,

When I re-read that thread I cringe at some of the garbage bars I have posted when compared to other posters imagery..

Talented AND humble?! Quit putting me to shame, I'll never catch up!! 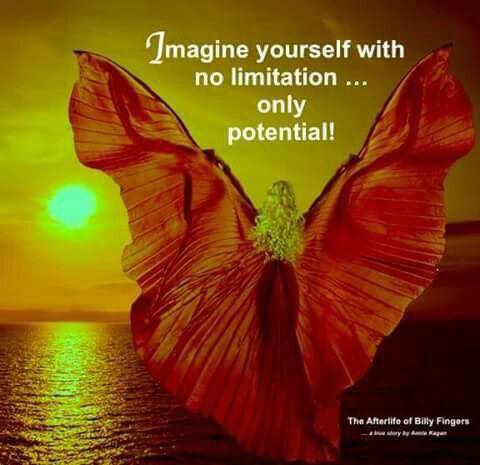 Hello Star, how's your day been? Hope you've been rested and refreshed.

Our kids' best friend & her little brother are over. Little brother is 6, and essentially the embodiment of the Energizer Bunny. So he and my younger kid are running around the backyard pretending to be dragons while the older kid & the friend are running around pretending to be fleeing a dragon attack. Somehow, this morphs into some semblance of D & D with the 4 having various powers to fight with, and the little dude starts yelling, "I'm the most powerful dragon there it! I'm the Dark Dragon, RAWR!"

And loudly and repeatedly. Hubby & I are up on the deck trying so hard to keep a straight face. This proclamation of being the, er, well, Dork Dragon, goes on for several minutes, before they all hop on their bikes and take off, having a "flight chase". Hubs loses it, practically rolling on the floor XD XD

After they got done riding their bikes, they took a breather on the deck. Little dude was still going on about being the Dark/Dork Dragon, and my kids are trying to not crack up, and hubby is making a valiant effort to not laugh himself. Their friend was not amused, she did the most meme-worthy facepalm I've ever seen a kid do. "I asked for a sister. I got him...."

My day has been good thanks! Made some shepards pie for supper earlier.
Just watched an edge of your seat kind of movie.

How are the fish doing? Where's our pics? I'm really looking forward to seeing them!

I spent time alone at home from monday midday to this friday early morning. Had to get out of there. At my friend's apartment now. I drank three "kaffemblörö" i don't even know what that means, maybe it is regional Finnish from somewhere. What you need for it: A mug, a coin, strong black coffee, clear booze. Put the coin into the mug. Pour coffee until you can't see the coin anymore. Then pour clear booze until you can see the coin again. Then drink it. A little bit tipsy right now but i don't need more. I don't want to lose control. Yes, during the past 3 weeks on my meds i have drank but since the opiate receptors have been blocked by the medicine (in which alcohol binds to also) i don't get much reward out of it.

I am not aiming for total sobriety. i have done that for 6 months and on an other occasion 8 months with antabuse (horrible name for a medicine, ant-abuse) which causes instant nausea after one drink.

I have this super friend who understands me and stands by my side, and i have the shed. I still drink a bit every now and then, but without the friend and without the shed, i would totally be face first in the mudpit. So now i am gathering strength to help back. I owe my life to you. Not over dramatisation, not shooting over the top, just a plain cold reality.

Hi Fin, I aim for total sobriety but then I have a drink each afternoon to the point where I think if I can't go upstairs to the lair or cook a decent feed I stop. I like my drinking every afternoon, I cook dinner, relax, lurk on ATS then hit the sack. My true love warms my side of the bed for me, a wonderful lady.

Life is sweet isn't it.

Tomorrow I will collect eggs and commence bedding up the vegetable garden for spring and summer. 2 nights ago a massive UFO soared above our house at 9.15pm. Huge mate. The house vibrated and at first we thought it was a heavy gust of wind. Dogs (4) were barking and when we ran outside we saw this great lighted object passing over the property at treetop level. Bout the size of a 747. Because we are on top of a rise we got a good view of this thing skimming across the hills to our North West and then it disappeared dropping below the hill horizon.

Godsmacked, we looked at each other. Like the Mayor of Hiroshima we said "What the eff was that?"

Well mate,life is exciting at times. I polished off another glass of the bottle shops finest cheap port while searching for aircraft tracking. Found nothing at that time around our place. It was very low and as I said made the house vibrate. Strange indeed. Unusual lights. There was red and a lot of white. Kinda like the wine I drink.

Hi Fin! Maybe one day you will aim for total sobriety.

The ant-abuse made me laugh. LOL

I am so happy that The Shed means so much to you. We have such a wonderful group of people here that stand by our side. We share so much and help each other through our dark times as well as our good times.
Friendships are a beautiful thing.

UFO? Did you make a thread on that? ATS loves UFO threads! Were you able to get any pics?

I take it if you are collecting eggs tomorrow, you have chickens. I love chickens! Do you have any pics of them? 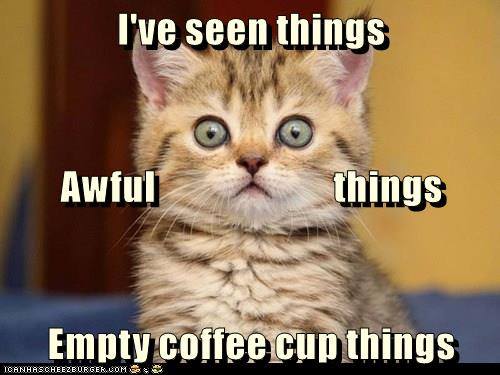 posted on Aug, 23 2019 @ 10:59 AM
link
I will be leaving in about an hour for lunch, grocery shopping and errands. I hope to see some posts when I return later in the day. An empty Shed is a sad Shed.

Relax, ride a dragon, hang out in a tavern with muggles and magical beings. Whatever you decide to do, have fun and be at peace. 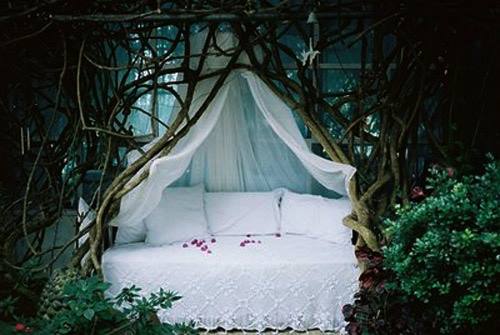 I have to ask, were you and your true love scared?

I have a huge alien mothership hovering nearby all the time. Official sources say it is a water tower, but since i have never seen the stem of it (view blocked by a forest) then it is an alien mothership!