You and I belong with people in a different time zone with our sleep schedules. Lol

I have a couch falling apart. Mark wanted to finish working on the apartment before getting a new one, but being so fatigued, he has barely been able to do anything for a while. I can't do much myself. We'll have to maybe get help from his Brother who has offered to help do some work. Hope we can even afford a new couch. Hell, I'll just have my BIL get the right sized thick wood to place under the couch cushions. I could just put the couch cover over the rest of the couch. 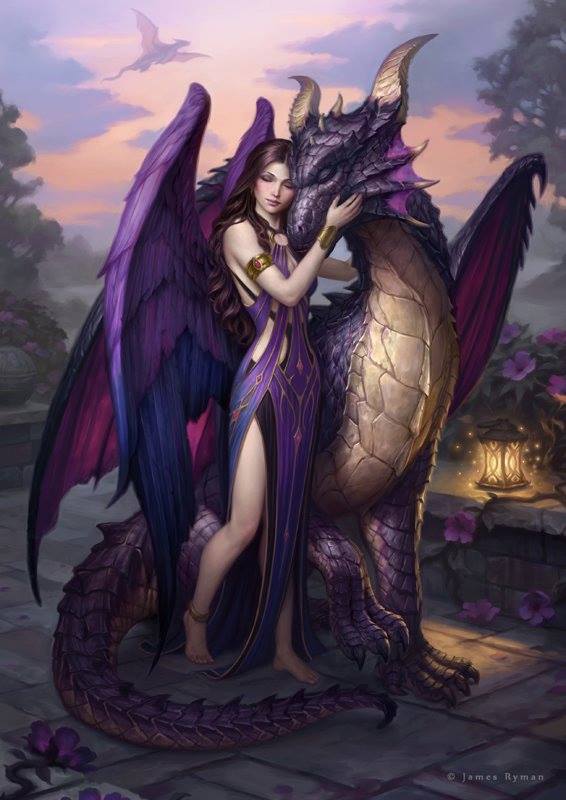 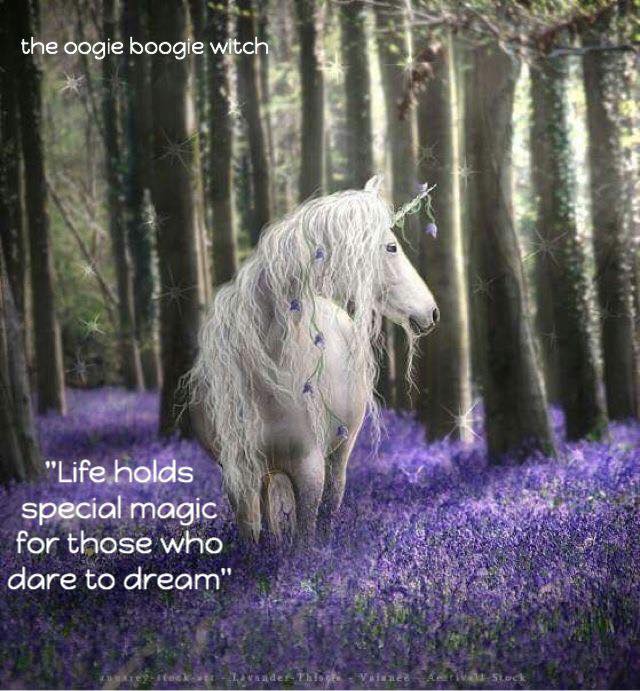 Got my third day going on sober. I wanted to be in some kind of a shape today, as i had a doctor's appointment. It went ok, we talked for a while and i was being honest. Got medicine now, that should help me in my battle against alcoholism.

I need some rest now so i will just stay home today.

Have nice weekend everyone

Hopefully next year will be a better one for your gardening endeavors.

One can hope, lol. Hubs wants to do tomatoes next year in addition to herbs again, so fingers crossed this was just an oddball year.

I miss having fish. One of these days I'll have them again. Aren't they wonderful? So beautiful and peaceful to watch in their watery world.

The tetras are very peaceful most of the time. Sometimes they play tag with each other, sometimes they just hunker down in pairs or 3's. One's a loner who really doesn't care one way or the other, or will try to play with the catfish. The catfish definitely doesn't care either way, he makes his own one-fish party fun XD

We're looking into the possibility of adding in a snail or two (very small ones) or a couple of small aquarium shrimp for a little extra algae control. The catfish seems to like being by himself, so I'm not so sure introducing another would be smart, he's a handful as it is.

Yesterday, we went to an aquarium shop and bought Octopus grass (or Pogostemon Stellatus, for the experienced tank folks) for the tank. We're going to slowly phase out the plastic plants and add in one or two more low profile varieties every few tank water exchanges. Aquatic plants are better for the tank environment all around, and definitely better for the fish. The shop employees suggested we keep an eye on the plant for a few days, and come back in for fertilizer if we need it, but that it should take to the tank fine and get what it needs from their poo & uneaten food matter.

Aquatic plants are new for both me and hubby, we never had plants in our past tanks. He had a saltwater tank with corals, and I had a freshwater one and built caves and tunnels out of rocks for my guppies. They seemed to enjoy that, and plants never crossed my mind (hey, I was 12)

These were ridiculously curious about the Octo grass, they were crowding around hubby's hands while he was trying to secure it in the rock substrate, lol, "What's that, landlubber giant?? What is it??" They kept their distance from the grass most of the day and evening, but now they're idling in it, playing it it, etc. I think it's safe to say they like it

I took some pictures the first night, and some this morning with the grass. I just need to resize them to upload them and I'll try to post them here soon.
edit on 8/2/2019 by Nyiah because: (no reason given)

The tetras are called Glofish Tetras. They are quite bright, and they're blacklight reactive. The neighbor who gave them to us didn't have a blacklight, though, she just liked their vibrant colors.

The two pink-red ones are Strawberry and Cherry, the orange one is Nemo, and the blue one is either Blueberry, Violet or Bullet. 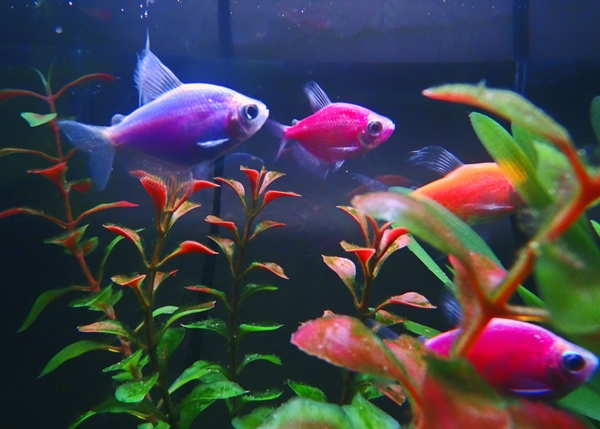 This is Nugget, so named for being so yellow, one kid said he looked like a gold nugget. He's the loner of the tetras, he doesn't seem to want to school with them. 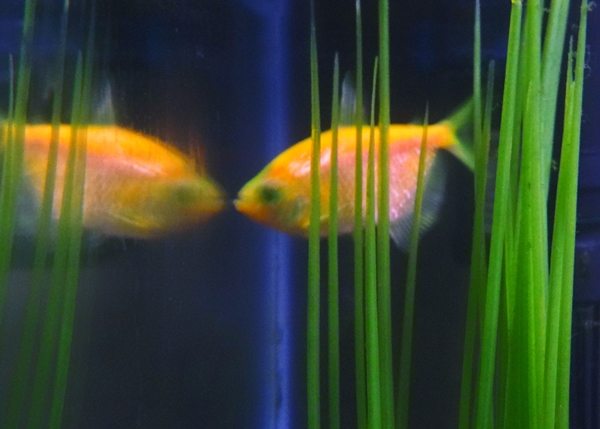 This is Kitty the Catfish. I think he's a Cory Catfish, but I'm not entirely sure (there's several varieties) He's a party animal by himself, and he and Nugget sometimes hang out. 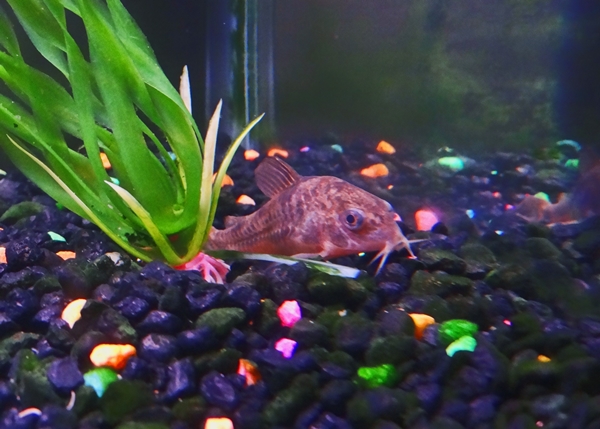 The two tall plastic plants on the right and the one in the middle came with these guys. The one on the left is the live Octopus plant addition replacing one of the tall two on the right -- there used to be one on each side of the tank, we just dropped it over there while we planted the Octopus grass, and they started playing with it. So I anchored it down and left it alone for now, they seem happy with it.
Once Octos get established, they grow fast and you have to maintain them via trimmings. You can take the cuttings and let them root elsewhere in the tank for a free additional plant if you want. We're only aiming for the one, and maybe rooting cuttings immediately next to it for a thicker place for them to hide in, with one or two more low profile plants in the rest of the tank -- those plastic ones are coming out permanently in the coming weeks. For now, the fish enjoy sitting in and playing in the Octo grass, and doing speedy figure 8's through the two tall plastic ones on the right. 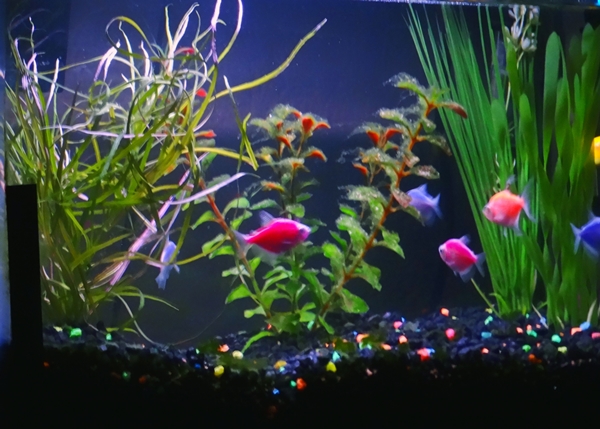 Hanging out under the Octopus grass. 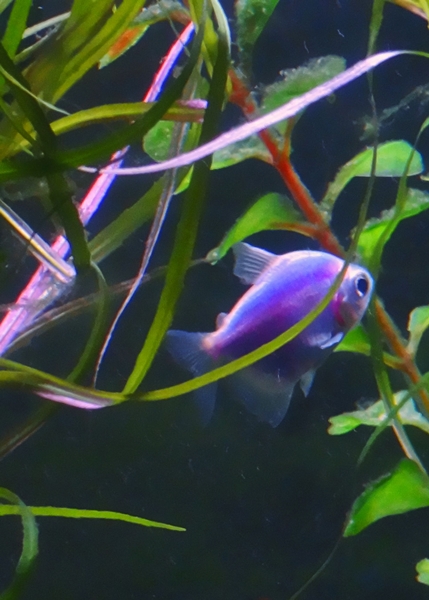 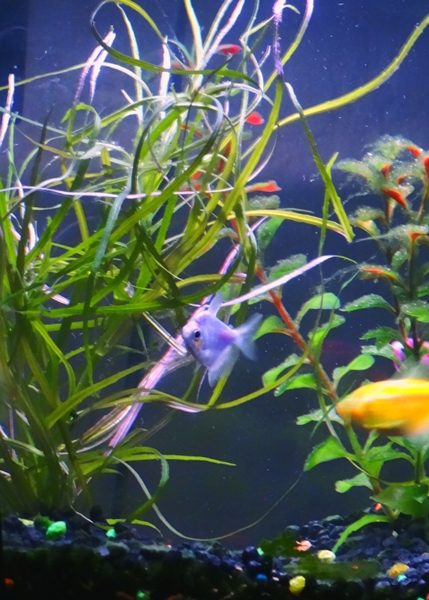 One of the red guys hanging out IN the Octopus grass 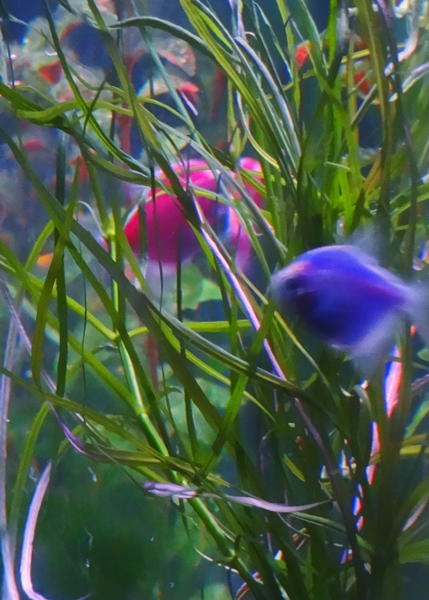 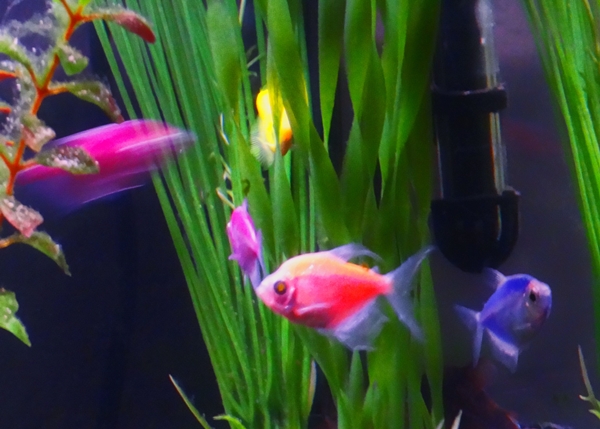 The catfish likes to hang out in the low spots in the gravel. The kids made sure to dig nice deep little trenches front to back and down length of the back wall for him. He goes nuts zipping around those! He was not nearly as happy a camper before we altered the terrain -- the neighbor kept it perfectly level. The varied terrain with the trenches and subsequent hills from moving the gravel elsewhere makes for a much more stimulating environment. 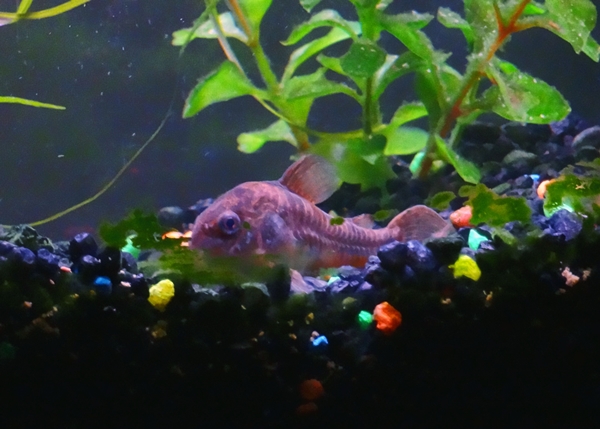 The tank wasn't terribly filthy when she gave it to us, but it wasn't too great. The older kid spent a lot of time with the magnet algae scrubber cleaning the glass. And the back panel had a hidden algae mess that blended in with the plastic underwater scene backing we took off. THAT was pretty gross, but it was extremely difficult to see. We thought it was rocks in the image, except there were no rocks, it was just a sandy bottom picture with little hills and dips Needless to say, that got cleaned. And Kitty the Catfish was right there waiting for his algae buffet meal (what a good little Hoover fish!)

A little algae still needs to be cleaned (or eaten, get to it, Kitty!) off the glass. There were some hidden spots that we couldn't see until we moved the gravel around to make more interesting terrain for the catfish, like the last picture above shows.

As I said, we're considering adding a couple of tiny snails (that STAY tiny) or a few very tiny aquarium shrimp. The aquarium shop we went to near us has quite a few varieties of tank shrimp for just such an algae maintenance job, too. The tank is already at roughly max occupant capacity for fish, so space-wise, the snails are the better bet, but the shrimp can be voracious little algae eaters, too. We will just have to see, right now, our primary concern for tank additions is plant life to replace the plastic stuff.
edit on 8/2/2019 by Nyiah because: oops, forgot one!

Wow Fin, 3 days sober! Congratulations Fin! I'm so happy to hear that! Glad you have your medicine.
Rest well sweetie and come back when you can. I will be leaving in a while to go out with my friend Linda and will be back by evening. Hugs!

OH, I had those kind of fish before and they are just gorgeous! So colorful and beautiful! I had some aquatic plants too. They are expensive though.

I just love these pictures Nyiah! I had some shrimp in my tank too. I once had snails too. I had the weird ghost shrimp as they were given to me. Sometimes it was hard to find them. Lol
Ever see those pretty ones with polka dots? Red and white ones. Those are so cool!

Thank you so much for bringing a smile and making this page so colorful and beautiful!

I drink water to your health! Keep going, you're almost out of the woods. Meaning the worst of the withdrawal symptoms will stop soon.

I googled it back when and apparently us alcoholics always have vitamin B's deficiencies so I bought a pot of Marmite (it's got B1, B2, B3, B9 and B12) but there is a significant risk you might not like Marmite. Marmite is a love or hate thing and it would be a shame to buy it, try it and go "Gak!...Gak!...Eeeuw!" and throw it away. It's not cheap.

I wish you the best. You got this.

Hiya Light! Great to see you today! How have you been?

Wouldn't it be easier to just take a vitamin b supplement?

Wally found a free couch for you. 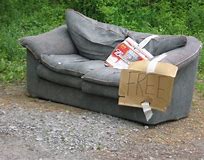 Thanks my friend. I'm feeling tired and shaky today so I'm not very functionable unfortunately.

Haha! Tell Wally I said thanks, but I have something different in mind.
I'm falling asleep over here and might take a nap. Be back later.

You need a nap too? We'll have to set up a nap room in the Shed.

Now you've gone and done it. You stole someone's shop and sent it through a portal.

No worries it is a perfect replica, delivery and all with complements from "My Friends".

I should have thought twice about having those spell classes available for humans. 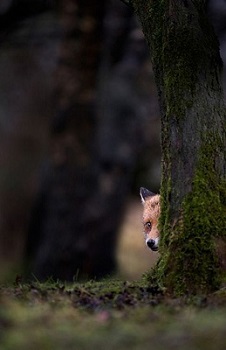 you know, aye?
I took cooking and gardening.

Thank you Nyiah even with out the pictures you paint images in my mind.

Sir Fin, my capacity is down to "Keep going you can do it" and "Thank You may you have a grand week-end too"
Just sleep and rest

So...whatcha gonna cook for us? I can almost smell the fresh aromatic herbs wafting through the air and the juicy meat roasting on the pit. I'll bring fresh cut flowers for the table and some Elvan wine.