What an awesome song! Beautiful and sad at the same time. Great band!

Keep showing up and interacting with us. Find your hope and inspiration from deep within, it's there waiting.

I can promise that to you for the time being, but i can't make that promise for all eternity. Because you deserve my honesty.

Tiny baby step progress here. I am at my friend's place. He is taking a nap after work. I borrowed his cell phone. He has a fixed price in the phone and calls, texts and data doesn't cost any extra. First i called to the hospital. They have my wallet, also my sunglasses. Going to get them tomorrow. Then i called to a clinic, specialized in treatment of all kinds of addicts. 2 weeks from now, and i will go there to talk to a doctor.

My sincere apologies for being so self-centered now, just talking about myself. My issues. But i am in somewhat of a crisis now. If i get back on my feet, and one of you falls, i will do anything in my power to lift you back up.

posted on Jul, 17 2019 @ 06:24 AM
link
And then to some lightweight talk for a change. Or quite heavy and powerful actually. Going to have some macaroni and sriracha in a few minutes.

"Sriracha is a type of hot sauce or chili sauce made from a paste of chili peppers, distilled vinegar, garlic, sugar, and salt. In Thailand, Sriracha is frequently used as a dipping sauce, particularly for seafood. In Vietnamese cuisine, Sriracha appears as a condiment for pho and fried noodles, as a topping for spring rolls and in sauces.

Sriracha is also eaten in soup, on eggs and burgers. Jams, lollipops, and cocktails have all been made using the sauce, and Sriracha-flavored potato chips have been marketed."

No need for apologies Fin. I'm very happy to hear that you will be going to a clinic next week and wish you all the best.
Have fun at your friends house!

Looks like a slow day in the Shed today.

I threw some sirloin steak into the crockpot with beef broth, cream of mushroom soup and sliced up portabella mushrooms. Very tasty. I'll make the veggies later. Kind of a sleepy day for me today and just chillin'. 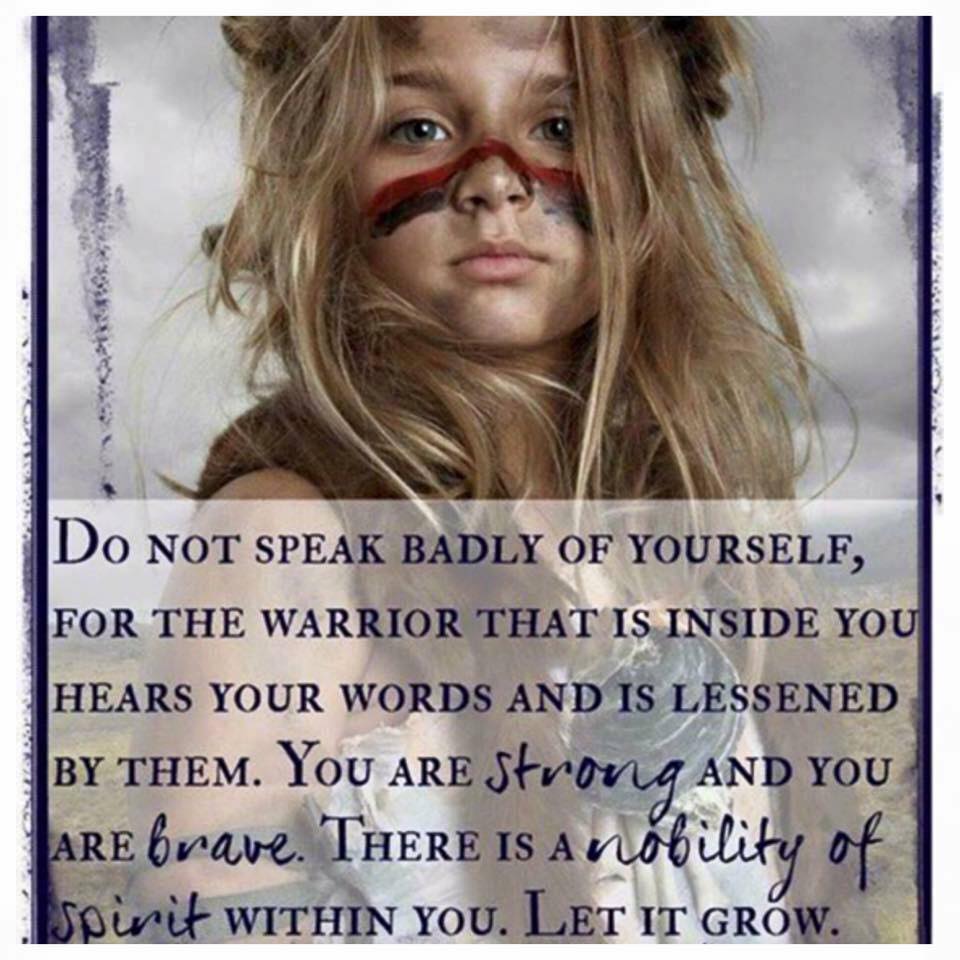 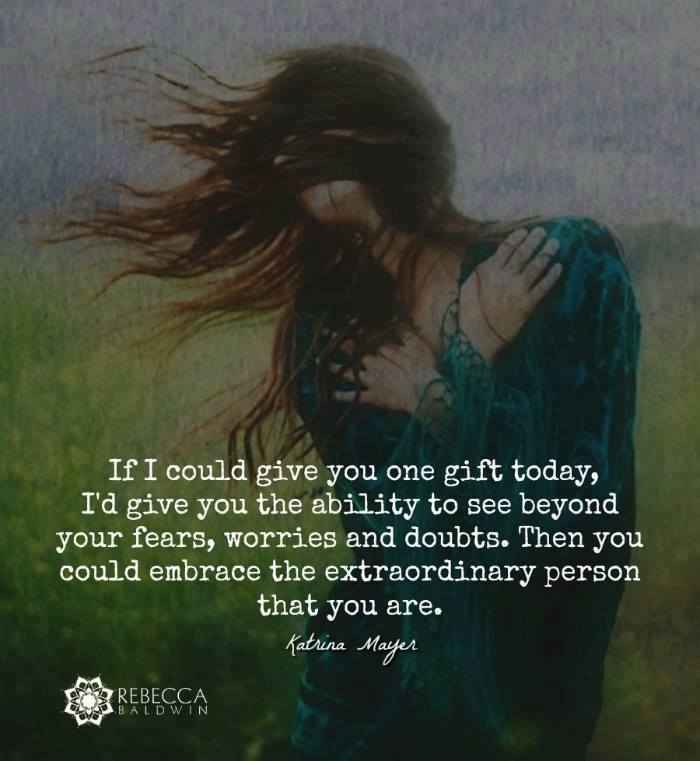 posted on Jul, 17 2019 @ 06:16 PM
link
Pokes head in. Looks around. Hmmm, so quiet in here. Lights candles all around the living room. Fluffs up the cushions on the chairs and couches. Leaves plates of cookies around. 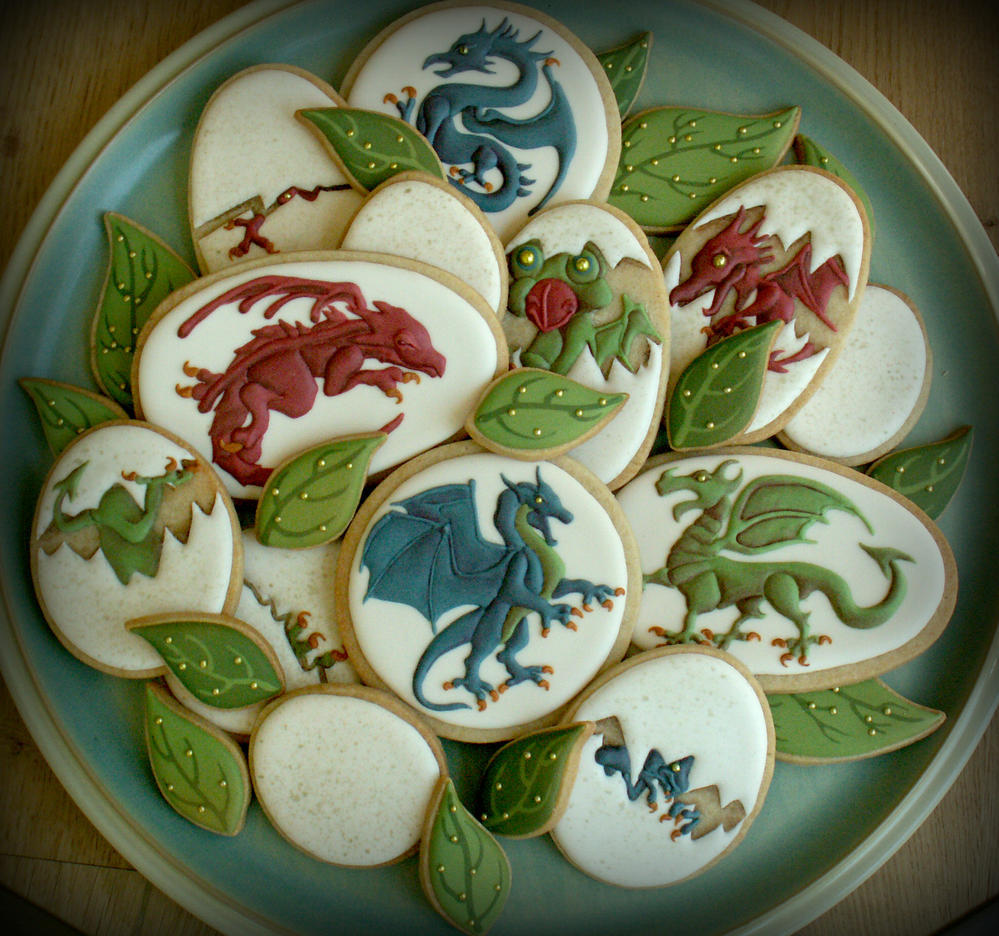 Think happy thoughts and share you love and kindness with our Jacy as she is having more trouble today. 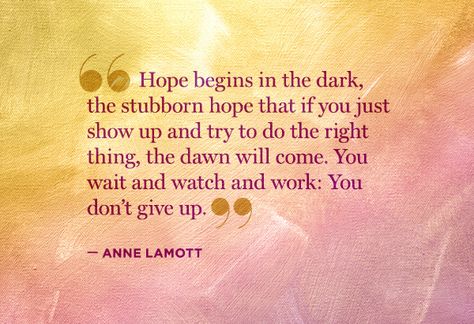 That poor dear. I'll get an e-mail out to her tomorrow. Thanks Blue! 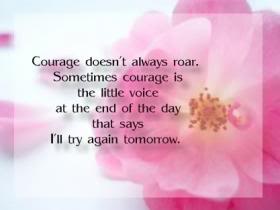 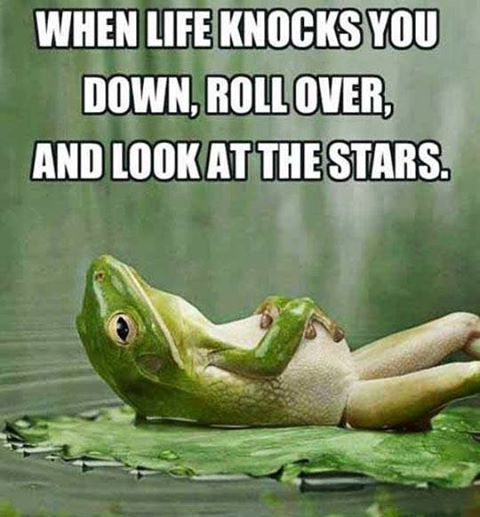 originally posted by: Night Star
Pokes head in. Looks around. Hmmm, so quiet in here. Lights candles all around the living room. Fluffs up the cushions on the chairs and couches. Leaves plates of cookies around.

Could you bag some of these and chuckem through that mirror. I am particularly fond of the red dragon ones. I want to eat them with Clifford's Shrooms. 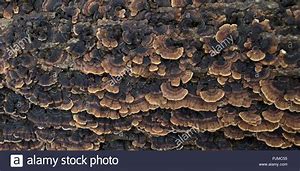 Thanks matey. Sorry but one more request. Wally found out that I asked for the dragon cookies. He said that if it's okay could you also throw a Chevrolet gear stick through. (for his project)

Only if you can find one.

posted on Jul, 18 2019 @ 03:19 AM
link
Well, so far, the higher temps this week haven't been as bad as expected -- the humidity isn't quite as bad as expected, so it doesn't feel as nasty. Today, Friday and Saturday are supposed to be the really hot days, which the bouncing temp forecasts have settled on being 93/94/93, last I checked after dinner.

Hubby got roped (or rather, railroaded) into an employee "team building" afternoon in a few weeks. It's more or less a bunch of folks from work getting together somewhere on the company tab and eating & chatting to get to know each other & understand each other's jobs better (superiors & subordinates alike) so they can work more smoothly together as company employees.
The catch is, hubs was railroaded into being one of the chaperones, so he can't imbibe at all, which I feel sorry for him for -- everyone else can, except the sorry saps tasked with chaperoning (this seems entirely inappropriate to mention after subject of the last few pages...)
They haven't quite nailed down where they're going to host this at yet, but there's PLENTY of places around Grand Rapids for it, event halls/venues and such.

Hubs is just plain unhappy he has to do it at all, it's on his first day off after the workweek & he'd rather relax at home. I really can't blame him, that would irritate me, too.

He's mildly interested in seeing if it ends up being a conference hall kind of thing at one of the hotels or an event hall, because that would be catered. His work doesn't cheap out with catering, they feed their people well. The last time work went whole hog on catering, it was AT work for their Thanksgiving employee appreciation meal, they overestimated amounts and had to parse out leftovers to people who wanted to take them home. He ended up bringing home about 20 lbs worth of leftover Beef Wellington, among other things, lol.

originally posted by: Nyiah
Fin < hug> You're right about the baby steps, buddy, slow and steady wins the race. You'll win, one step at a time. Each one is a small victory leading straight to a BIG victory

Thank you for giving me support! It means a lot to me right now.

Often it amazes me how shed people believe in me in times when i don't believe in myself.

Also i love your long posts! they are neutral or positive and they distract me from my disabled brains. See how i used the word "love"

We don't use it here unless it is something like a married couple or their sons or daughters. Then it is "love". But Americans and other people also, can say something like "I went to grab a slice of salami pizza and i LOVED it!" We don't do that But me being on an international forum like ATS has changed that.

By the way, "Love" in Finnish sounds horrible. "Rakkaus" it is like a sound of a bird dying or a lawnmower about to break. We have a respected singer/songwriter here who has a song "rakkaus is an ugly word" (but the whole thing in Finnish.)

Hello, little magician woman. I want to make this clear for some reason. (maybe because i have walked something along the lines of 20 miles today with no socks in my feet in the shoes and then a very moderate amount of beer. I think my friend's cats took my socks but that would be a very, very bad choice)

That "Ari Koivunen" is not actually a band. He is just a teen boy. With an amazing powerful voice. Ari is a common name here and "koivu" means a "birch tree" and here we add "nen" to the end of everyday words to make a surname, even i am not sure why that is the case

Chevrolet gear stick...Hmmm...as an Elf, I have no idea what that might be. I'll have to ask one of the humans in here and then use magic to transport such device to you from another realm.