We had all just returned from dinner and were inside the house no more than a minute when I heard the crunching of metal. It was the unmistakable sound of a car crash.

I went to the door immediately and looked outside, but as it was dark, and the side of the car that was struck was facing away from me, I thought 'mmm that's odd' and went back about my business. My neighbor came across the street a minute later and told me he saw the pickup truck smash into my car, then speed away.

They found the driver fast. He lives only two blocks away! He was easy to find because his truck was damaged such that the street was gouged by a jagged piece of metal which made a trail all the way to his house. Ironically, he messed up his big pickup more than my dinky little economy car!

While I'm disappointed and it will be an inconvenience, I truly am most happy that nobody was hurt. Hopefully that driver learned his lesson. In the big scheme: no wukkers, mate.
edit on 12/1/2019 by DictionaryOfExcuses because: (no reason given)

His daughter is so adorable

Get this: Last time i saw her 2 weeks ago and she could count to three in English. And now, two weeks later, all the way to eleven

Paw patrol is still a big thing. Which i support, because it teaches children about power of cooperation.

Glad they caught the guy who damaged your car! So many deaths are caused by drunk drivers. Glad no one was hurt.

It is my pleasure to provide some nice music for you to listen!

That's great fin, keep it up!

posted on Dec, 1 2019 @ 04:12 PM
link
The plug-in wifi adapter arrived, and wow, what a difference O.O I'm using the 5G end of it, and my internet speed on the laptop has practically tripled O.O I had no idea it was that slow, now it's as fast as it is hardwired in (ethernet cabled) to the box.

Hubs and the kids went shopping the other day (a potential disaster, since he cannot seem to say no to anything two girls ask for) Surprisingly, they only came back with what they went for (basics like eggs) But they did present me with an absolutely mammoth skein of yarn they found at Aldi, 1100-ish yards of it!
I'm making myself a shawl out of that, it's a fading colorway of blues, purples and tans and it's pretty nice on the eyes.

I made the younger kid a scarf for Christmas, like I made the older one (same pattern) out of the white yarn I got at goodwill. She knew I was making the first one, and really liked the pattern, so I thought this might be a good use of the white yarn. Not like the kid needs any more scarves, she has a veritable collection of them as it is...But she does use all of them, and that's what counts, right? lol 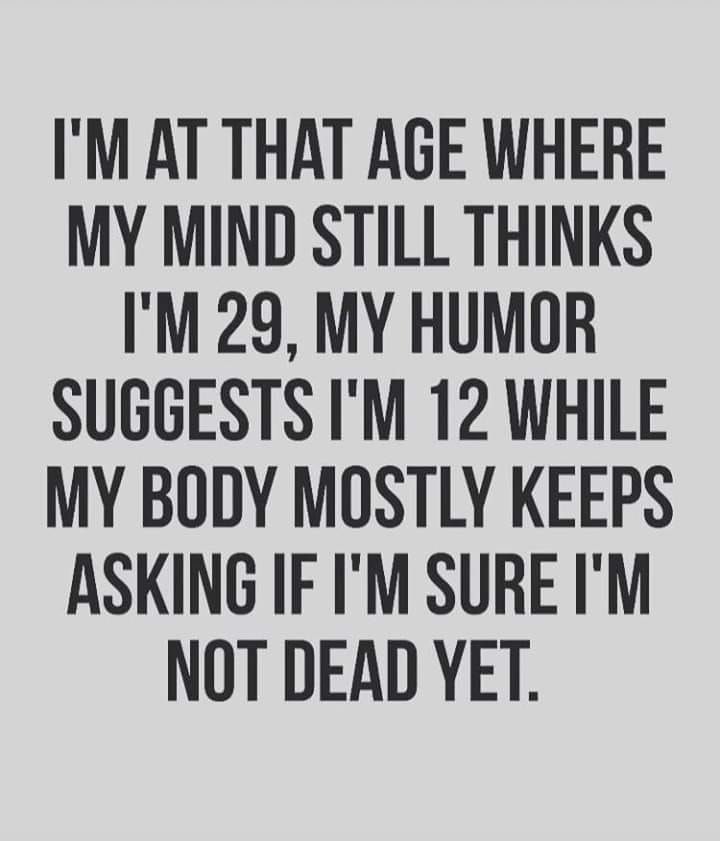 Lol, how very apropos to my husband there We like to joke that he's a 12 year old boy's mind stuck in an 80 year old's body trying to convince the world he's still 21 and it's his birthday. Or that he's just been 21 for 27 years. Either one gets a good guffaw from the cashiers when we get a bottle of wine or booze or beer, lol.

I like to rib him real good when he starts whining about how "out of shape" he's become.
< jostling his abdomen > "I used to have a six-pack, what the hell happened? How did I get fat??"
"You're not fat, for god's sake. You still have a six-pack, it's behind the beer keg."
"Oh, you're a funny one today, aren't you?"

< checking his pecs in the bathroom mirror > "I used to have a sculpted chest, remember the pecs? I remember the pecs, I miss the pecs..."
"They're right there behind the B-cups."
"HEY!...Ok, that's actually pretty funny, lol"

Too many years married to him has resulted in some winged deadpan zingers that just fall right out XD Our ribbings back and forth are to try to out-rib each other for laughs, it's a stand-up comedy show in this house
He's not actually overweight at all, he's a few pounds under. And with minimal body fat, SOB hit the genetic jackpot, he has a very hard time gaining fat layer weight, and builds muscle fast. It wouldn't take much time for him to hit the gym and start coming back chiseled again.

Such a difference when YOU are in control ...

So you have found your calm center. Wonderful dear Fin! Very happy to hear that. I'll just keep sending a pixie over to empty your beer cans and bottles.

Hi Nyiah!
Hubby and I joke around too.

I might be making my Great Niece a crocheted scarf with a sort of seashell design all in one color and then with a different color, embroider it with roses. We'll see. I haven't been in the crafty mood for some time, but when you talk about your projects, I do get inspired, so who knows eh?

There has been so much controversy over the 5G and how it can affect people's health. I haven't done much research on it though. I remember when I got this laptop how amazingly fast it was. I was like, WOW! Lol

Put some clothes on Dave! Christmas is coming and we'll be having guests. Sheesh.

I didn't feel like putting a tree up this year, but I just dragged out my big vases of Christmas flowers. They are all different. One might have a little nest with a cardinal bird added to the arrangement, another will have flowers and pine cones etc. Found my Christmas faery to sit on a shelf. Yeah, some folks have an elf on the shelf, can you believe it? My Elvin relatives and I are not amused. We don't sit on shelves, we roam forests and battle good against evil and stuff. And we know magic.

I woke up even earlier than usually. Bit after 1 AM. But started sleeping at around 6 PM so it is all good.

I had some coffee and started wandering around the Shed castle. All the way to the lowest basement. I met a midget there. Half my height, about, but probably the same weight. Huge beard, went all the way down to his waistline. He said that he casts iron and gave me this dragon chandelier, to put to the ceiling of Shed main hall.

Night, your kind words are always welcomed. Keep up the good work. 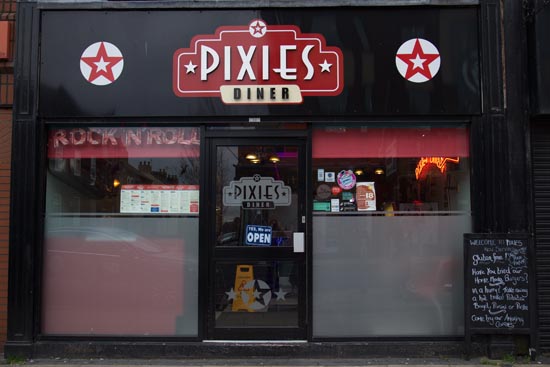 The laundry pixies who also work part time at the pixie diner paid me a surprise visit today.
I've let just about everything I wear remain unwashed until late this afternoon. All I did to solve this was to wash one light load. When I came back to hang up the now clean clothes I discovered that I had more clean clothes than I recalled already hanging in my closet.

Hug a pixie the next time you see one.

Um, it's the incompetent ones that are deciding the case so all I can do is hope for the best.

Seems to me like the wheels of bureaucracy turn slowly over there too. Back in the days i had to do lots of paperwork all the time to get welfare. Then my application was in the queue for like 6 weeks and then i get a reply along the lines of "You failed to include the attachment regarding your childhood dog's favorite food. Welfare denied"

When my disability pension was for a set amount of time, multiple times in a row, it took 10 weeks for them to approve. Now that i am on a permanent pension, i don't have to do any paperwork and fight against the windmills of welfare system. I receive no treatment. Society gave up on me. But i don't mind, i gave up on society a long time ago so i think we are even now.

The seashell stitch is a cute one! Sidesaddle looks similar, except it's a duo of stitches on an angle. I made myself a very short cowl (in sidesaddle) that I can twist to cover my ears with one side of the loop, and cover my mouth & nose with the other. It honestly looks really hideous because it's a hot pink & green camo colorway I grabbed on clearance and couldn't think of anything to do with it. I needed something to cover my ears and nose/mouth with on the really frigid days clearing snow, and didn't feel like spending for a balaclava, so that's what became of that ugly skein

We picked up a pork/beef combo roast at the grocery store and had that for dinner tonight. I have no idea what it's technically called, but I could have it again, both types compliment each other nicely. I've been calling it the Chimera Roast, and that's what I'm sticking with, lol. I slow-roasted it on low heat in the oven for a few hours on a bed of carrots, potatoes, celery and green onions with marjoram, sage, garlic, black pepper and salt. It was very hearty in flavor, I'm not sure which meat was better!
edit on 12/1/2019 by Nyiah because: (no reason given)


I'd go with Avatar blue myself. 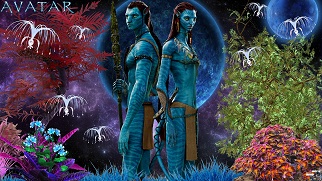