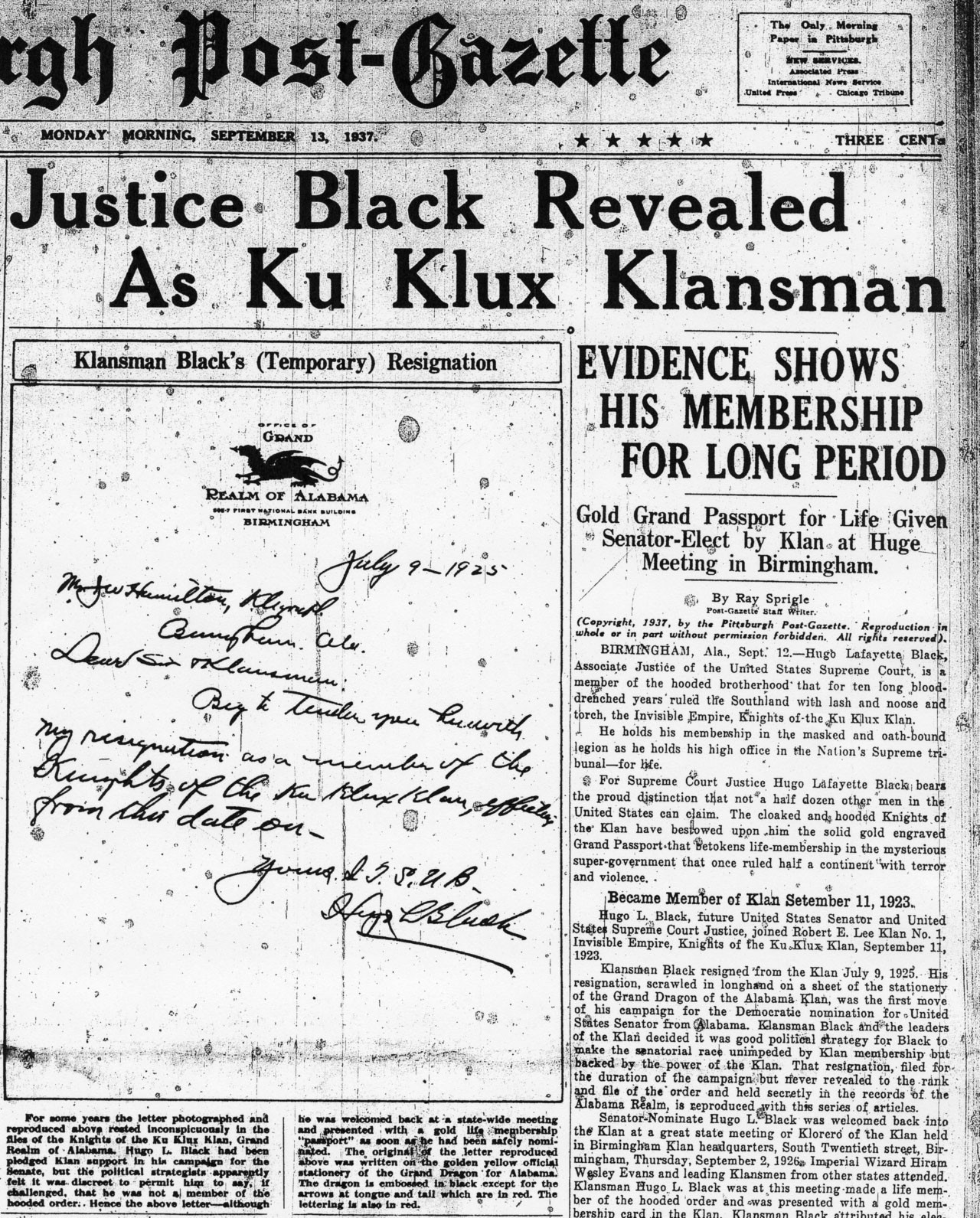 The Justice served on the bench for 34 years.


The Klan was literally like belonging to the Rotary club or any other social club back then. That's how pervasive membership was and viewed....

The organization had practically died out after reconstruction. However, Birth of a Nation was the first major motion picture movie and created a resurgence of the klan. Woodrow Wilson was a huge racist and actually showed the film at the White House. He also ushered in a lot of the segregation that was pervasive by segregation the federal work force.

“The white men of the South were aroused by the mere instinct of self-preservation to rid themselves, by fair means or foul, of the intolerable burden of governments sustained by the votes of ignorant negroes and conducted in the interest of adventurers.”

THIS is how his quote appeared in the movie "The Birth Of A Nation": 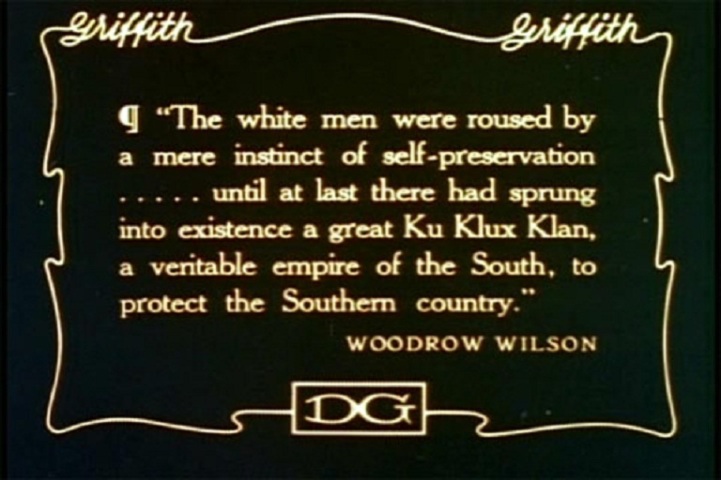 If you have to blame someone, it makes sense to blame the people in charge at the time...

Reparations never made sense, and they never will unless some truth is applied.

The simple truth of the matter is that reparations is not a racial or skin color issue like democrats would have you believe.

Prior to the 1655 court case of Anthony Johnson who sued for, and won, ownership of his indentured servant, John Casor, there was no slavery in the US. It was indentured servitude. That court decision made actual slavery, the ownership of a person for life, possible for the first time in this country. By the way, Anthony Johnson was a black man. That's right, the first legally recognized slave owner in the US was a black man.

Reparations will never be fair or equitable. They will never come from people who should pay nor will they ever land in the hands of those who deserve to receive them - assuming there even are any. The reason is this: most people who are descendants of slaves are also descendant of slave owners. It is a simple and overlooked truth: slave owners had sex with slaves.

To further blur the lines of reparations consider the fact that there were white indentured servants and white slaves too. And some of them were owned by black men. No one even suggests who might pay the descendants of white slaves. Clearly, the media and the democrats think only the black slaves suffered. I guess slavery was a picnic for the white victims. Yeah, those Irish children ripped from their mother's arms and forced into slavery were loving every minute of it.

So when it comes time to start handing out checks, who pays whom? Descendants of slave owners pay the descendants of slaves? That doesn't work, they are the same people. It seems the only answer the democrats are willing to entertain is white people paying black people. Even though white people have been slaves and black people have been slave owners.

Obviously, that fact does not matter. It is nothing more than race now. Truth be damned, it just gets in the way.

When Bill Clinton selected global warming fear monger Al Gore as his Vice President, it clearly did not bother him that Gore’s dad walked “arm-in-arm with other segregationist Democrats to kill the Civil Rights act of 1964.”

It further did not occur to Bill Clinton to distance himself from “notorious segregationist,” racist, pro-communist, and anti-Semitic “mentor” former Arkansas Sen. J. William Fulbright, who “was one of ninety-nine congressional Democrats to sign the Southern Manifesto, which declared that the Southern states had a right to keep their populations segregated by race.”

As an aside, the famous Fulbright fellowship has been recently renamed to the “J. William Fulbright – Hillary Rodham Clinton Fellowship.”

The Southern Manifesto, as an aside, “was signed by 101 members of the U.S. Congress, including 19 senators and 82 members of the House of Representatives. Ninety-nine of them were Democrats.”

As reported at National Review, Bill Clinton was among “three state officials the NAACP sued in 1989 under the federal Voting Rights Act of 1965″ for suppressing the black vote.

Quoting the Arkansas Gazette from December 6, 1989, the article continues: “Plaintiffs offered plenty of proof of monolithic voting along racial lines, intimidation of black voters and candidates and other official acts that made voting harder for blacks…the evidence at the trial was indeed overwhelming that the Voting Rights Act had been violated…” 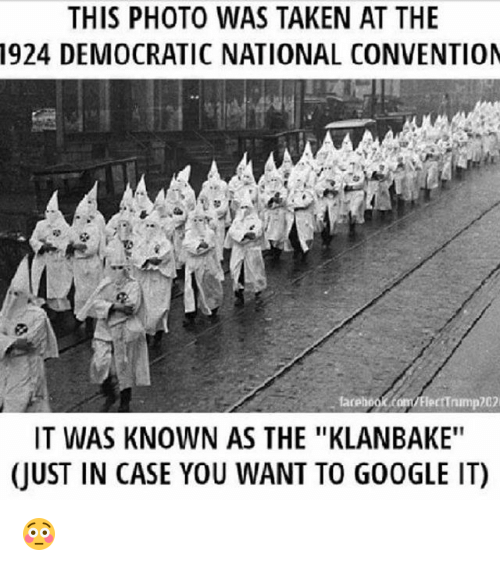 posted on Jun, 20 2019 @ 03:47 PM
link
It really is strange in how would these reparations be paid? The government runs on the taxes collected nationwide irregardless of race, class, sex, or ethnicity. This just seems like some scheme for politicians to grab more money to fuel an alternate agenda.

This seems like it is simply a divisive political ploy.

The same people who are responsible for the evils of slavery today.

The slave traders and the slave owners.


And that has what to do with the democratic party

I said the slave buyers and sellers are responsible

Do you disagree for some reason? Or do you not do reading and comprehension very well?

The question asked was “who was responsible?”

Yes you are correct, my dig is at the op for making a devisive thread and making it about democrats, I'm not having a go at you.
edit on 20-6-2019 by hopenotfeariswhatweneed because: (no reason given)


Interesting... so it was a failed attempt to lure white democratic voters by appealing to their base anti-black sentiments.

posted on Jun, 20 2019 @ 05:16 PM
link
Incredible because I just posted this on facebook yesterday after reading an article about a conservative 18 year old, who, at 16 years old used the N word in a private google doc with friends and was also a victim of the Parkland shooting, and he was denied admission to Harvard after political enemies brought it to the media. something he said 2 years ago. Mind you he turned down a full ride at NYU and was initially accepted by Harvard but later the ethics committee rescinded his invitation:


WED 12:47 PM
if the left wants to go back in time and find clues and dirt against their enemies for things theyve done in the past, can we discuss how they succeeded from the union and fought Americas bloodiest war over slavery? or how they subsequently terrorized the south with the infamous KKK organization? jim crow? ridiculous

Link to story if anyone is interested
talkingpointsmemo.com...
www.vox.com...
www.cbsnews.com...
edi t on 20-6-2019 by JoeGee because: Added links to story about man denied from harvard over remarks

originally posted by: sligtlyskeptical
Horse manure. Anyone with any understanding of US political history knows that the Democrats of today are the Republicans of old and visaversa.

that is ABSOLUTE BALDERDASH.


1st since I left the D party for a lot of reasons, I have ALWAYS been a libertarian.

The R's were started to free the slaves.

Next,
Anyone that thinks the R's now WERE the KKK are the ones that are the lunatic fringe.

People of different races hated each other then and the R's were brutalized for being n lovers. THEN Abraham Lincoln won the election and the D's left the Union and attacked Ft Sumter and put the citizens of those states at war. I had family end up on both side of the fighting apparently. Many of us do.
As soon as I was old enough to realize it, I was a fan of MLK. His message was right for then and it is right for today. I was three for JFK assassination but remember what happened around it in my house like it was yesterday. Grandma said it was more than Oswald and we were being lied to badly is what sticks for me.

Then all the wheels fell off as one old sailor like mechanic use to tell me when telling a sad story. After the other two Assassinations I guess all bets were off for us. ATS is a good place for me I guess.

The Democrat Republican Party was founded in 1776.

But let us deal with the time they were formed as the D party in 1824 then please.

Since, they were formed every single thing pointed out is true that is claimed so why deny that and act like they are innocent in any shape form or fashion?
edit on 20-6-2019 by Justoneman because: (no reason given) 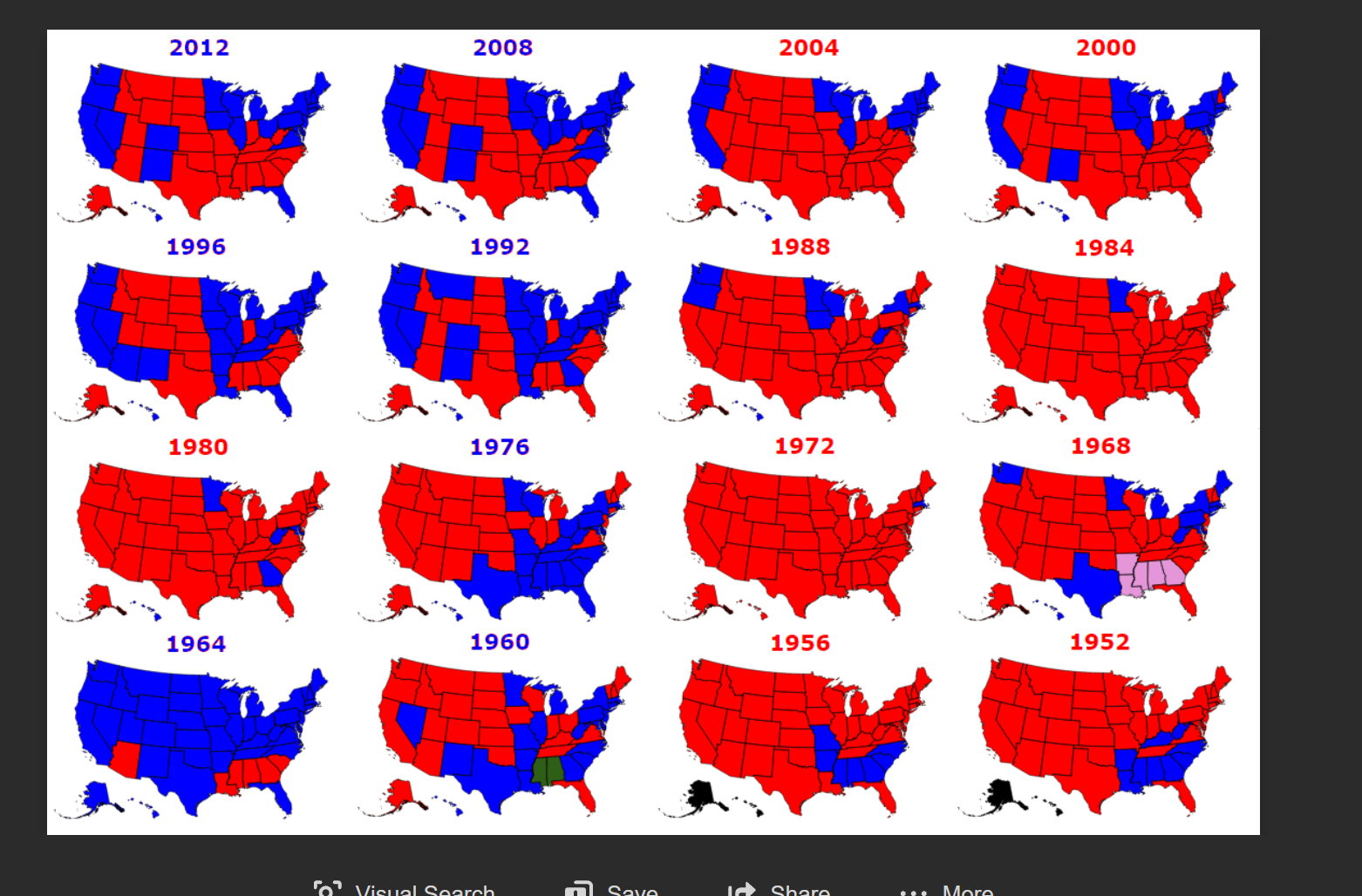 originally posted by: Justoneman
Please find the one for the Congress. People are curious now.

There's no composite, just individual, but they're out there.

No Republicans have ever owned a slave, in fact, they were founded to abolish slavery....In fact, the very first few Republican senators were black, so I wouldn't disagree that Democrats be the ones to pay for repatriation. I hear Soros has a lot of money.
edit on 20-6-2019 by ambassado12 because: (no reason given)

originally posted by: Edumakated
There were only like two or three Dixiecrat (racist Democrats) that actually switch to the Republic party. All the rest of them stayed in the Democrat party.

We called them the Tax and Spend Democrats as we left the party.


Because the lies fit their narrative.