Cherry trees are your next best attempt.

But not the one George Washington chopped down.

(be aware that GW story is fake) 😎

I was replying to something care said.

Oh well then pardon me

He never obstructed nor colluded. At all. Regardless of what the fake investigation hoax was all about.
Another leftist democrat attempt to ‘influence’ the next election (and another fail)

Just cutting in to highlight the references to:

Only a privileged few understand.

Shhh don't give it away.

The few and the proud toast to the gallant...

Some of them are also racist, but they always have reasons and usually don't believe themselves to be so, because of those 'reasons'.

Far more are bigoted, but not necessarily on racial grounds. They include religious, cultural, or sexual orientation group classifications. Again bigots, like racists, claim 'reasons' to validate their opinions (like that the targeted group wear abhorrent clothing).

The same goes for the opposite side. Some Democrats are racists and bigots but their overall party policies are less supportive of such things than their opposite paty.

Humans cover a variety of modes of belief and opinion. That is why any broad brush classification of large groups of them is invalid in ethical terms. Because such classifications falsely include large numbers who are entirely innocent of any perceived 'offense'.

In this way, the actions of some evil radicals guilty of terrorist or oppressive anti-humanitarian acts, somehow damns a peaceable religious community numbering in the billions as 'the enemy' (I am of course, referring to those Christians, of which I am one).


Good for you. That will... well, something, anyway.

He never obstructed nor colluded. At all. Regardless of what the fake investigation hoax was all about.
Another leftist democrat attempt to ‘influence’ the next election (and another fail).


The investigation was real, legal and officially sanctioned.

Mueller is a Republican.


You misquoted. The CNN headline was "Trump basically called Mexicans rapists again", which he did:Additionally, despite Mexico later offering asylum to some, they don't want asylum in a country allied to the ones they are running from. They want asylum in the US. Mexico isn't sending them.

They called Trump a racist and bigot, based upon what he has actually said. The vast majority of those seeking asylum are not Mexican, yet he referred to them as Mexican and said Mexico sent them. That is a racist stereotyping against the Mexicans.


... and flippers and snorkel and lead-lined underwear.

You never know when there might be a flash flood or atomic bomb, as a result of all sorts of origins oranges!

Doom, doom! All is doom!

I'm saying doesn't matter who's in the US puppet show it won't change a dickybird... As someone quoted earlier, Whether its the Dumocrats or the Repulsicans the direction of the US has gone very much adrift... To think it was once a Republic.

Continuing with a broken system for 105 years to me is rather stupid, or do Americans like punishment?

The Mueller investigation was not a hoax and his report is an indictment of the presidents behavior.
And he will pay. No matter how many candles you light

And Jerry Mahoney is the leader of your cause?


Dont forget baskets of deplorables too.

So you're admitting you're a bigot against people not as smart and superior thinkers like you?

Aren't the left ALL that way while claiming the high ground for tolerance and compassion?

Ahaha! Caught in your own trap again like the hive minded left always does to themselves.

Who's the bucket of idiocy now? 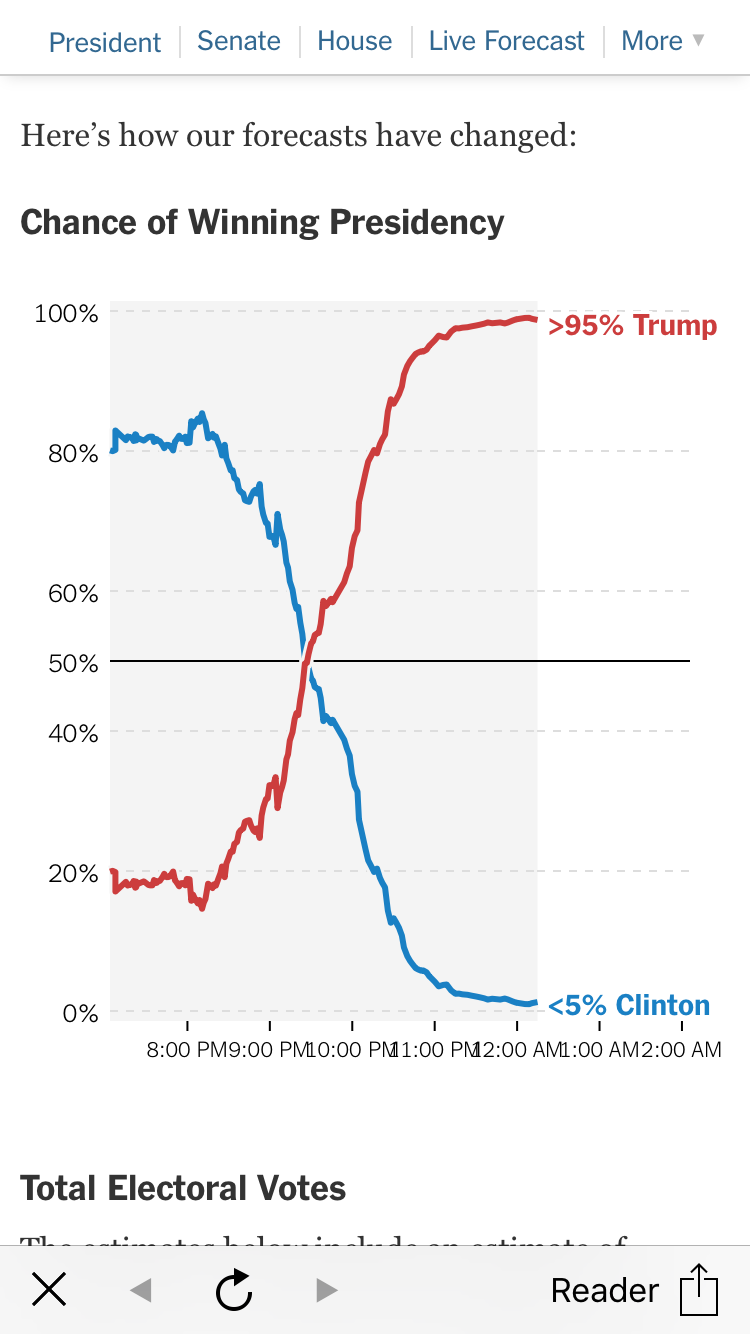 I didn't vote last time. The only time I ever voted was for Mitt Romney so you tell me where my allegiance lies. Lol.

Apparently with a man who wears "magic underpants" wow at least we have confirmation of your hypocrisy thanx.

The same goes for the opposite side. Some Democrats are racists and bigots

For example their last Presidential candidate and current "frontrunner." Forgot to mention that! Not surprised as it doesn't fit your mantra
edit on 24-6-2019 by CrazyFox because: Clarity