The Left Is Trying To Wish A Recession Into Existence

Leftists would want dead in the streets rather than admit that Trump May have done something positive.

Bush couldn't stop the Clinton "Insurance" policy (but Gore would have) 😎

They are aiming for wealth parity between first and third world nations, and arent shy talking about it.

This is significantly worse than a simple recession. Hell, like many things nowadays, I could get behind the concept if they meant raising third world nations to first world conditions. But, of course, thats not what any of the actual actions will create. Its also much more difficult, so instead, the goal is to bring nations to parity by the lowest common denominator.

Everything from immigration to the "inexplicable" coincidence of coordination of keyword in the media, beginning nearly a decade ago, make a lot more sense in this context.

I'm one of those (not maxed out, but carrying a balance longer than ever). But it's because debt is cheap. Not because I can't afford to live.

trump has been approving huge budgets.

Yep. He can only approve what he is sent.

The fed overshot last year, they're going to have to correct it or we will end up in a stagnant place.

Folks are watching the bond market for a reason.

Yep, it's called uncertainty. It's almost always a great indicator of when to be buying. Once the fed cuts rates it will be risk on and everything will rocket upwards. Add in the china trade wars resolving and the upside is huge.

Also, they've already been moving from stocks to bonds just wait until they pile back in. It'll be a face ripping rally you can't imagine.

Oh, and you guys have been claiming he was going to get us into another war since 2016. First russia, then north korea, then china, now Iran. How many have we gotten into? None. What a track record.
edit on 18-6-2019 by Dfairlite because: (no reason given)

People seem to forget that under the obuma admin, things were said like, you better get used to not working, or you now have more time to pursue hobbies like painting, or those jobs are gone and never coming back get over it, and last but not least, what magic wand does Trump have....etc

Well fact is, obuma admin was deliberately trying to make the economy fail. His GDP was stagnant.

Any one who doesn't know what that is, needs to STFU and search it before spouting off that Dems aren't doing it.

Because they are. To say otherwise is denial of what's happening every damn day.

I don't have time to explain it again, dig through my 16 years of ATS posts and see for yourself where I stand. I'm not arguing, debating or discussing the same bs year after year again.

It's been over a decade of the same things, I know what's going on. It's not progress it's regression.

This country is being torn in half by greedy corrupt fools who are parasite politicians feeding on the ignorant masses who drank too much commie Kool aid.

There's is no immediate solution, it takes just as many years or decades to correct the issue as it did to create such a deprived electorate. 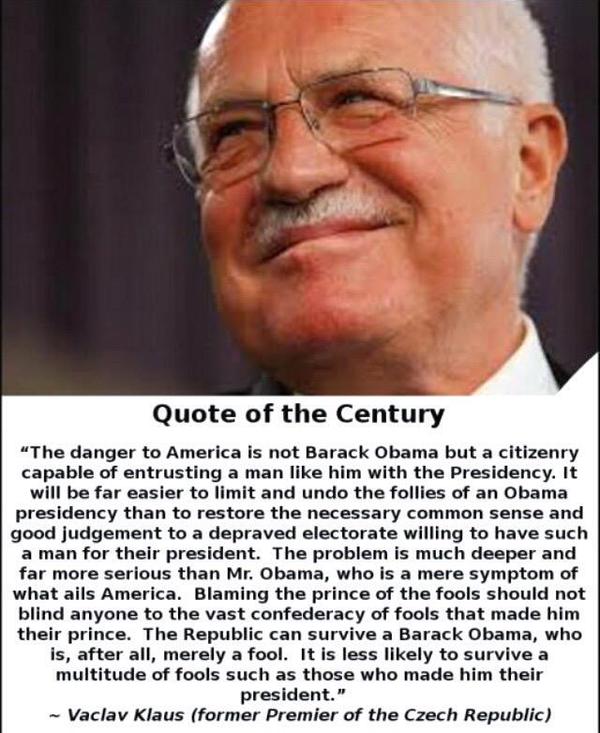 How can it be the "left" if all the media companies are owned by rich elite Republicans????

Bezos is a rich elite Republican?

The majority of our media is run by the left.

As much as you choose to ignore that.

Must have taken you a while to get that survey completed.

....or is this just another one of those sweeping generalisations that assumes what all of "the left" (whatever that means) are one single homogenous being.

originally posted by: luthier
a reply to: ADVISOR


The amount of people that qualified for unemployment went from 9% to 4%.

Which had nothing to do really with the amount of people that couldn't find a job and ran out of unemployment benefits.

He did double the amount of people on welfare though.

As much as the media and the left want a recession to hurt republicans for 2020 (think about that for a minute, they want Americans to suffer so they can win. Pretty depraved imo), it's highly unlikely that a recession is going to happen. Even if it does, by some left wing miracle, it won't last long.

The Nazi Socialist Party back in the twenties were pretty frustrated that no one would listen to their doom and gloom until the Depression happened. They excitedly took advantage of the desperation of the people of Germany to gain control and establish Hitler as their leader.

Here is hoping folks have learned from history and don't jump too quickly to give up their freedom and independence for a dictatorship authoritan government here.

Which is the same fake numbers every politician including trump use.

Like calling massive yearly deficit and over extended credit throughout the economy today as great.

1. what method are you using then to identify the "left leaning media"?

2. Do you have a source that actually demonstrates that all democratic politicians are actively wishing for a recession because that doesn't seem like a very good policy during a election year?

They get lots of new votes too 😎

Yes, there are a bunch of caveats here, though.

For one, the law of diminishing returns. It is much harder to take a decent economy and make it better than it is to take poor economy and improve it.

For another the labor force participation rate has stabilized under trump after having plummeted under obama. So while much of obama's decline in unemployment was attributable to people just leaving the labor force, trumps unemployment is all gains in employed people.

If you think its a left/right "thing" then what can I say.

Theres a whole other world out there.

No he didn't, no they don't and stop making # up that you can't support with facts from a source via url.

See a couple posts above this one to see the answer to your assumed correctness that isn't correct.

You may think you know, but you don't.

Your thought process is flawed by having been influenced by the left.

As I've said in many other posts, I'm not here to argue the f'n difference with you or debate it.

I've got 16 years of posts on ATS on where I stand.
Search them and read them, I'm not wasting time having the same old dried up conversations again.

Just because it's new to you don't mean it's new to the rest of us. Been there done that, no thanks.

I'm not Republican or Democrat, I've been just as critical of Republican Presidents and I have Dem.

Don't assume I'm on any political side other than the Constitutions. I care about facts not feelings, take that bs garbage to the dump where it belongs.

I will stand against the left, socialism and commie bastards of any kind.

It's not America and never will be.

I'm the guy who was raised during the cold war, I saw the Berlin Wall torn down, I am never going to support any one who sides with communism.

Just stop talking to me if your one of them.

I see you as the problem, not the solution.

The left-wing media did not report the stock market was up today on the good news regarding China.

They only report when the stock market is down, and froth at the mouth while doing it.