You have tried the exact same thing some years ago, where you claimed you are god because of your name John. And where you presented equaly idiotic things like in this thread here.

One of your threads was called "disproof my claim that i am god" or something similar. You made some other redicilous claim posts until your account got deleted and your threads with it.

Why try the same bs over and over? Do you seriously think anyone believes your incoherent nonsence? It was funny the first time, but with every new try you make to convince people you are god it gets more stupid and boring.

originally posted by: sevensixtwo
I'm God. Satan is someone I know....

Ah...found it! I knew it would be in there somewhere!

We are truly blessed ATSers!

Lucivando Silva is probably who you're looking for.

I was trying to move to Israel a few years ago, and I got this letter from the Hebrew school I attended as a child. It clearly shows that my name is God. Down there at the bottom it says my Hebrew name is Gedalia Gershon bar Chaya Leah (bat Chana). (Incidentally, that Chana is Anastasia Romanova).

God is to Gedalia as Jon is to Jonathan. These are facts. I am God as much as I am Jon. Most people who say they are God are not God, but I am.
edit on 17-6-2019 by sevensixtwo because: (no reason given)

posted on Jun, 28 2019 @ 01:54 PM
link
Before I got the job at Exide in summer of 2016 when the "anti-Trump FBI op" began, I was working at Lexis Nexis. While I was there, Lloyd Blankfein was in the news for "brain cancer." I think this was a cover story for him to be out of the office for MK Ultra. When I got to Exide a few months after his bout with brain cancer, there was a guy at Exide who looked just like Lloyd. After I quit Exide in January 2017, Lloyd ended up being in the news for being "in the room" during the 1MDB fraud deal negotiations. I think the real 1MDB fraud must have something to do with whatever was happening at Exide. My life basically turned into total dog# after I accepted that job at Exide, and it remains total dog# unto this day. In late 2018, I wondered if perhaps Exide had defrauded me somehow and if the sharp turn for the worse that my life took after my brief stint at Exide might be related to fraud papers that they had inserted into my hiring package: papers unrelated to anything discussed between the hiring team and I. I wondered, "Did all this gangstalking activity begin because Exide put something into my employment paperwork that said I want them to torment me night and day?" I called them in late September 2018, the 26th I think, and there was a spurious spike in some USD index right at that time. (This may have been an email.) I told Exide that I was investigating my suspicions that they had defrauded me by inserting fraud papers in the hiring docs I signed.

When they gave me these docs, they told me they were related to the employment we had discussed and, in good faith, I signed the huge volume of documentation without reading it. I said in September that I wanted to get copies of all my docs. When I called the HR lady to confirm that every agreement had been terminated when I quit in January 2017, she looked me up in the computer and said, "OH! You'll have to talk to Rhonda Leeper." That makes me think there was indeed some fraud, and they had kept my legal person bound in some agreement that I had never discussed with anyone. Who is Rhonda Leeper? It's not a name I heard at Exide, but after Rhonda Capone followed me from Elavon to Lexis Nexis where she used the name Sharon Maloney, I wouldn't be surprised to learnt hat she followed me again to Exide where she used the name Rhonda Leeper.

On October 2, I went to Exide's office to get (1) copies of all of my docs, and (2) to get docs showing that all agreements had been terminated. The HR manager would not cooperate with me, and he called the cops on me. Exide issued me a CT notice, and then they took me to jail. The next day after I tried to get copies of my "divorce" paperwork from Exide, Jamal "Cash OG" Khashoggi went to the Saudi embassy to get his own divorce paperwork and they killed him. My expectation is that I am the beneficiary of the Black Eagle Trust (alt), or the The Five Star Trust, or the Global Collateral Accounts, and no one has ever told me because it is easier for them to steal from me when I don't know what assets are mine. My expectation is also that I will be glad to have the paper trail of who was stealing from my while I was homeless so i knwo whose children should be defiled before I kill them, and then also defile the beneficiaries of the theft and eventually kill them too. (Yes, if you touched my money while I myself was living as a filthy homeless bum in the gutter then you are going to die, and you will see me torture your loved ones before I kill you.)

You can see something clearly happened there when I went to Exide. The stock market crashed that day, and there was a problem in the Mueller investigation that day too. They say the Black Eagle Trust is the "Bank of the CIA" so I wouldn't doubt that the CIA people, those whose entire families will be horribly defiled for their crimes, hired me at Exide, told me I was just going to be some computer bitch working on jack #, then inserted some paperwork to say that I was going to be a CIA agent and that I give my proxy to the CIA to use my money to hurt me, to kill my friends, and to enrich my enemies. I will kill them all, and I will their families to their enemies. None of them will make it. I will totally destroy them. Everything they thought they were going to get by #ing me over, I will profane it in the most disrespectful way before I destroy it totally so that they are wiped out from under the heavens forever with no survivors. They couldn't have done this without Helene. She is the most evil of all of them. She says she wants to help me, but she doesn't. She is a liar and she should be killed. In fact, teh reason there were to "Rod Williams" at Exide is becuase one was my boss Rodney, and the other was Helene under the alias Rodelene. She says she wants to help me, but really she wants to help my enemies ruin my life and kill my friends so I am forced to either be homeless, be some wagecuck, or else let her cuck me with these nickles she flicks at me when I ask for money. I shouldn't have to ask for money at all but she helped my enemies steal all my money. She says that she's helping me by flicking these nickles at me, but the reason I'm in such a poor position that having nickles flicked at is my best option is because she helped my enemies steal my money. Although she might not get tortured to death, absolutely 100% of her collaborators will. 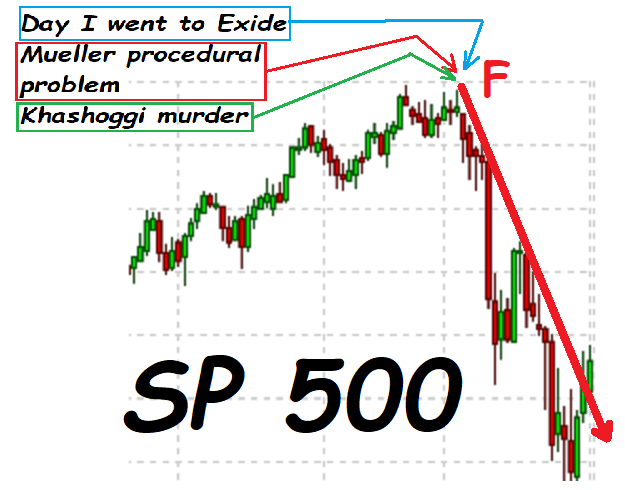 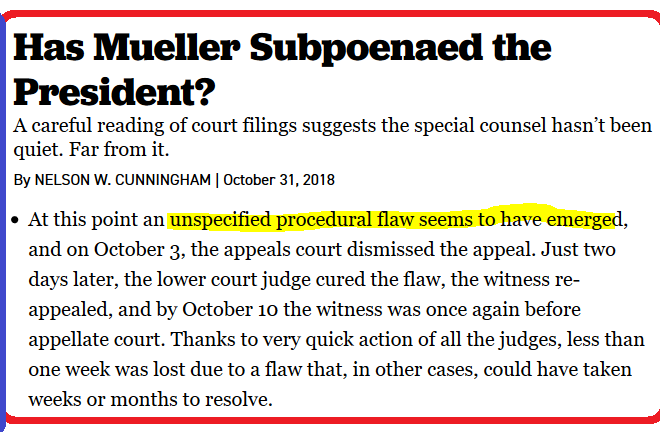 See... not only is the Jigsaw doll based on Helene's face with a Hitlerfied nose, but Helene's catch phrase is "Let the fun begin." The spirals are a meme between Helene and I too. 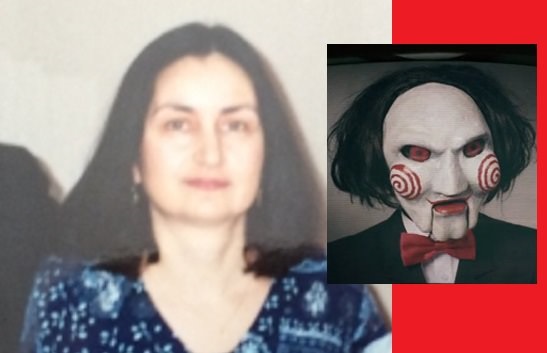 See... the thing about the Jigsaw killer in the movie is that the movie is like a joke about how mild it is compared to what Helene and her friends have really been doing. This thing is literally the single most evil thing in the entire history of the universe. People don't take it seriously though. How many times do I have to say, "Helene is the main slavemaster, together with her husband Joe, and Carlos is her servant," before the FBI comes to ask me about it? The answer is that there is no sufficient amount of times. The FBI/CIA and the other 15 agencies, apparently, are the ones protecting them.

How many times do I have to say, "The little vehicles in the robot montages for the Japanese Gameshow are all made from my own childhood toys that I left at Helene's house when I moved in with Joe (or David?) in 1992?" No matter how many times I say, "I know that green Lego baseplate, and those treaded lego wheels, and I know those little motors from my toy cars, and I know those electrical connectors that I took from Joe's electronics set, and I had that one steel marble, and that seated white rabbit with the pink and red eyes is my stuffed animal Bunny," no one ever follows up on that lead. The reason is because the entire detail surrounding me and keeping me in a bubble is all part of the irl Saw movie. They were hoping to put me in it, maybe Helene was hoping they would just kill me so I wouldn't end up in the saw video, but I am going to put them in my own Saw video.

Do you know how retarded it is for Helene be in control of my thing and say, "Just kill him so he doesn't get tortured," when I am trying to kill them? It's my life and if I want to use to fight evil then that is my prerogative, and if I get tortured to death then at least my death was magnificent and I died for something worthwhile. Obviously I'm not going to get tortured but I didn't know that back in the day when set off on it.