He now seems to be pressing some kind of climate change policy because @AOC has apparently criticized him !!

He also says Impeachment is near because the House may not have any alternatives !!

And he stands accused of plagiarism again !!

Loads of "Originalities" surround him 😆

How long till "Joe Byeden" 😆

Biden says Trump impeachment push could come 'very quickly,' House may have 'no alternative'Former Vice President Joe Biden, in an interview Tuesday in New Hampshire, said House Democrats probing allegations that President Trump obstructed justice are getting stonewalled and impeachment proceedings against the president “could come up very quickly.” 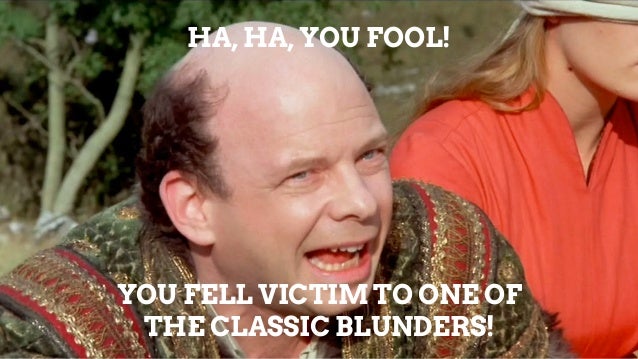 
Didn't we all discuss this just months ago?

The Dem candidate is going to HAVE to go so far left to appease the alt-left side of the party that all they will be doing to win the primary is making sound bites that will kill them as they try to lurch back to center for the general election...

And predictably, there Joe goes.

I really can't wait for the debates!!!

Joe must sit in the corner of the local beauty shop, and come up with these bright ideas of his.

She's too young to be President, but too old for Joe.

Just 3 reasons why Joe will never be President.
edit on 4-6-2019 by danbuter because: (no reason given)

He always had stories to tell about Biden's weird behavior at the time.

He was a groper of females when posing for official photos; it was no secret among those on the Service team for a long time before it became a news item. And Obama wasn't, but Clinton was.

posted on Jun, 5 2019 @ 02:36 AM
link
The bulk of the dem party doesnt care about the climate on that level, weather or not a progressive climate change law goes into effect, nor how much it costs companies to abide by it. It's the epitome of back burner on a gas powered stove.

If Biden can get the progressives on his side it'd be a win, he's only gaining votes there. However, his handlers are out of touch to think that progressives will vote for him in the primaries. Afterward, assuming hes the nominee, they'd quietly vote for him like the Sanders people did for Clinton after having their strongly worded "we were cheated on" moment to end their campaign.

It really doesn't matter who the nominee is because the nominee will always fall into the acceptable range for the base, otherwise they wouldn't win the vote for nominee which is almost exclusively votes from their party and the voters have to be passionate to vote in the primary election to begin with.
edit on 6/5/2019 by r0xor because: (no reason given)

originally posted by: Dr UAE
a reply to: xuenchen

This is exactly it.

Every single pathetic candidate they put forward has the same disgusting ideologies behind them that literally NOBODY wants.

The media, the dEms, their hate-driven support base, they’ve already re-elected the President.

All the republicans need to do is nothing. All the President needs to do is keep on keeping on.

The other ‘side’ has already forfeit the next elections.
edit on 5 6 2019 by Breakthestreak because: (no reason given)


I really can't wait for the debates!!!

You know...up until Trump elections, I never understood this craze about any elections. Now, I think I'm starting to get election fever. I get it.