Something lost
Something gained
Something changed
yet remained the same.

Are you really gone for good?
I'd hate to think you're gone for bad.


I should preface this account with some sort of warning about syncretism, ie. combining different beliefs, while blending practices of various schools of thought. It seems though, that the story should serve as a warning as is, as long as the idea of syncretism is kept in mind.

I read a couple of books about astral projection back in the seventies, and tried it quite a few times back then without any success. Keep in mind that the silver cord, the umbilical connector between the physical and the astral bodies, was seen to be at the solar plexus, just at the bottom of the breast bone, the sternum.

Views have changed greatly since the seventies. Now days people have almost universally accepted the notion that the umbilical attachment is located in the forehead, third eye, pineal gland area. 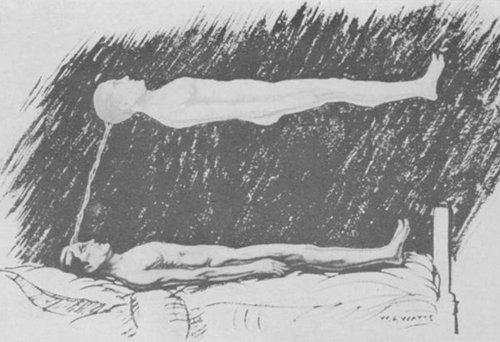 So I tried to astral project again quite recently. Success! Or so I thought at first.

My astral body was separating from my physical body. But I noticed that the silver cord was attached at the solar plexus rather than the third eye. With my astral hands, I severed the solar plexus connection; at which time I tried to reattach the cord to my forehead using my physical hands. My hands couldn't grasp it; just slipped through my fingers.

As I reached out, my astral body gave me a brief salute, then faded from physical view. 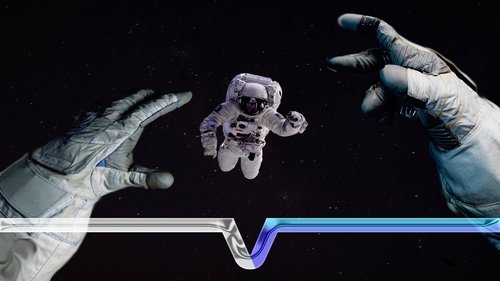 In hindsight I'm thinking that I probably should have stuck with the 70s era solar plexus connection rather than try to change it for the sake of up to date faddish ideas.

----------------------------
Author's Note: This is probably a fictional story. I choose the first person narrative voice in order to evoke pathos. Anonymous, omniscient narrator voices aren't very pathetic in my opinion.

posted on Jun, 1 2019 @ 06:46 PM
link
You are becoming one of my favourite posters, so thanks for the endless entertainment you bring ATS.