posted on May, 31 2019 @ 10:32 PM
link
Its not really a shocker mind you. If Allen was the driving force behind it and was willing to take a loss to get it done, his passing pretty much doomed the venture.

Now the question is what do you do with that monster plane? Its not like you can easily use it for outsized cargo. My guess is it will take one more flight and end up at the Pima Museum.

I thought they had that whole backlot where they were storing that YC-14 waiting to be restored. Its been about 4 years since I was there. They could also put it in front of the Peacemaker. Trust me, that place should be wall to wall planes. No open spaces so you can run from wingtip shade to wingtip shade when its 116 out there 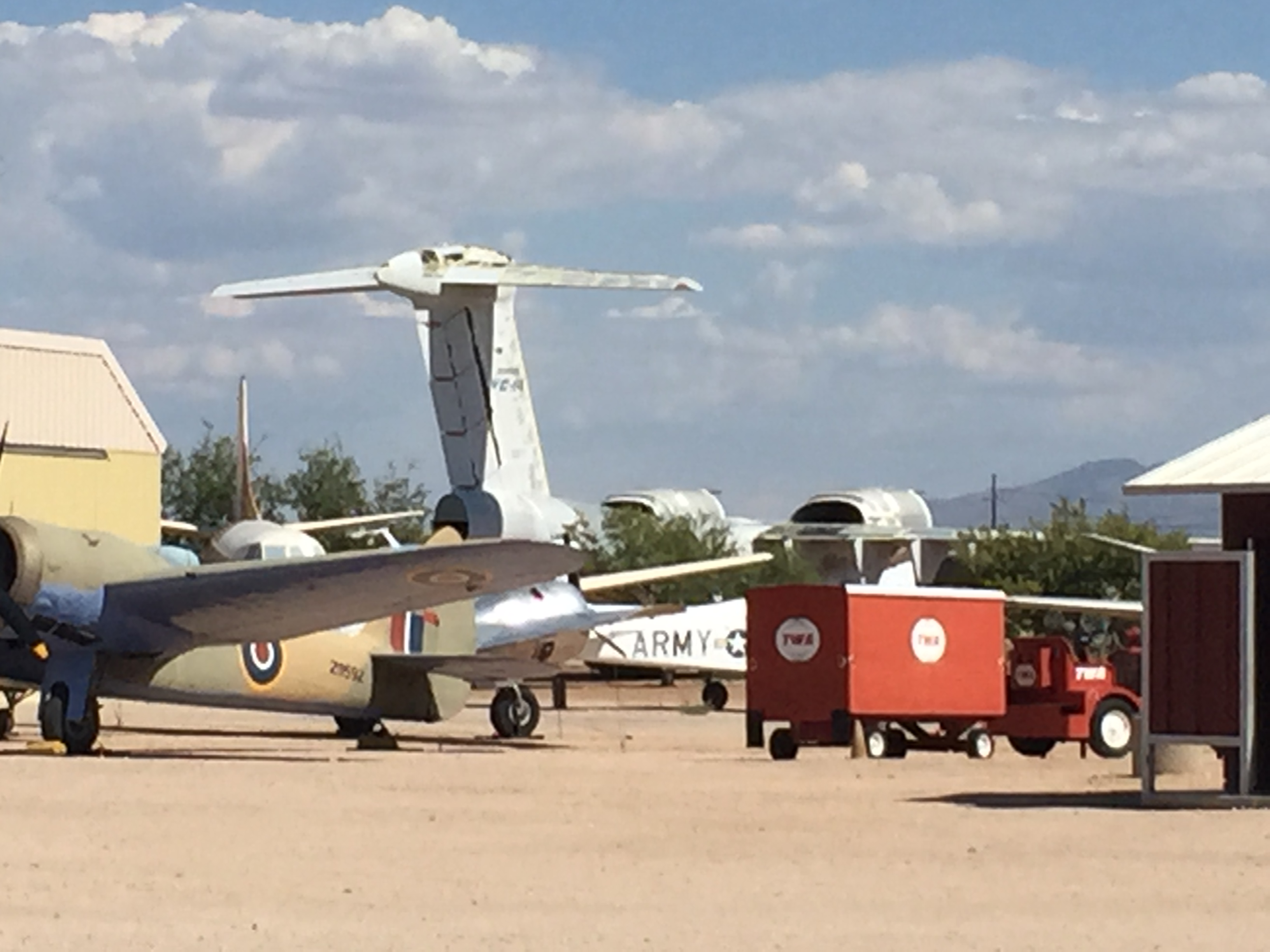 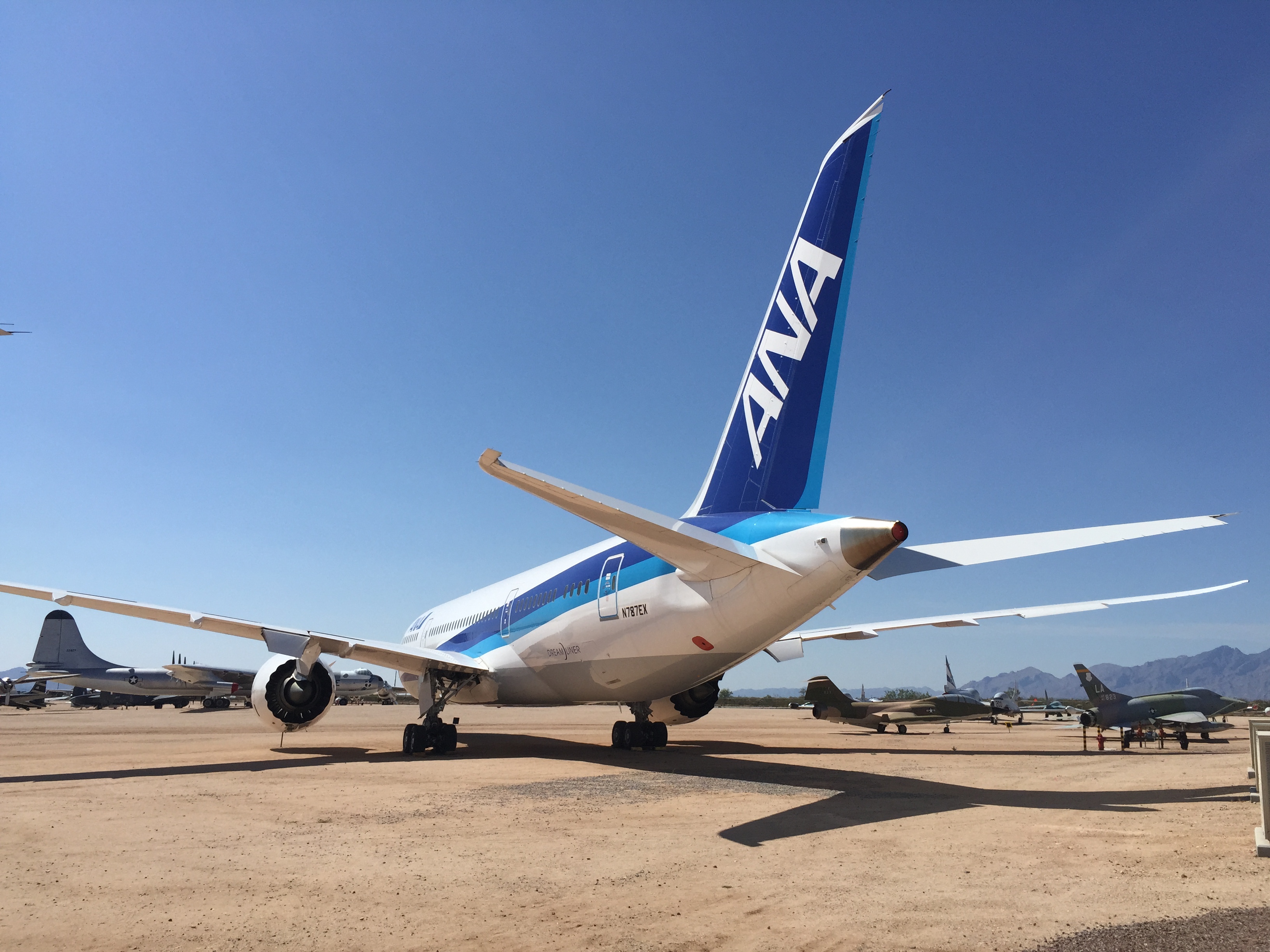 They've got quite a few aircraft in the back that currently aren't on display, either in restoration or stored. They can tighten up some, but you're only going to be able to fit so many aircraft, unless you want to move everything when you need to take something to paint.

posted on Jun, 1 2019 @ 12:11 AM
link
Seems it might come into play if we need to build a moon base. Extra load and fuel capacity for the mule transport craft shuffling assets and materials.

As awesome the plane is it was doomed from the start.
I don’t really know what will happen with it but I suspect it will end up in a field and have that paint that they use to shield jets and the like from the sun and other elements.
I would like to it fly one more time though which I’m sure they will.

They shut down the rocket progam quietly back in January. But flew the plane recently as a memorial it seems and now this.

So this aircraft double 747 got a Howard Hughes send off buy flying once and done. Hope another billionaire can save this program. Damn this stinks.

Just woke up and my sister told me.. she waited till I had coffee. So I ran here to see first.
Thanks for posting FredT.

Some other billionaire would just start his own program-- not take on Paul Allen's pet project. This was never going to be commercially viable. It'll be stripped of anything useful (engines) and left out in the elements at Mojave or be broken up.

It's neat that they fought off the accountants long enough to actually get it in to the air as a tribute of sorts, but this died with Allen as a project.

posted on Jun, 1 2019 @ 05:01 PM
link
Stratolaunch issued a statement that they're continuing operations.


Yeah its odd. Reuters said they had 4 sources. Maybe putting up a brave face to avoid having to fire sale the operation to a potential suitor.

Also hard to close any sort of contract, development or production or delivery, after you let it slip that you're down to a skeleton crew and are shuttering. Maybe the plan is just to employ a handful of engineers doing "development" for the next decade funded by SBIR grants, to keep the concept alive as a tribute. They said there was a provision governing their operation after his death, so whatever it is, they are not completely winging it. But if they are depending on money that wasn't explicitly designated in the trust, I doubt they have much chance of convincing the trustee to devote much capital based on the business case.

Yeah I agree. Any trustee is going to take a look at the business case and go 'Nope".

originally posted by: RadioRobert
Company is reportedly for sale at a rather inflated asking price of $400M.

For the 400 million asking you get the plane and the intellectual property.

They will be lucky if they get 20 million for the PGA engine technology but I doubt even that. NG is not going to pay anywhere near that. And the plane? I'm betting it get scrapped. Its way way too big for most museums.

We debated Pima earlier but the only other large museum that is runway adjacent and has space (maybe) is perhaps the Seattle Museum of Flight. Allen was from the Pacific Northwest, the plane is basically an 7474 version of the Russian Typhoon class SSBM (Two Delta subs)

They are selling IP related to a commercial deadend. Doubt they get much of anything. Real assets are pretty low, and the company comes with liabilities as well. They might need to break it down and sell individual bits if they want to maximize price. Noone is going to want all of it.

I saw #Stratolaunch’s hanger doors were open this morning while shooting Stargazer’s departure, you better believe I took photos.

Looks like some work is being done on Roc! Could it be that the story isn’t over yet?

Seems they might have found investors to keep the doors open.